As Irish whisky and Jameson in particular continues to boom globally, Irish Distillers will be spending €150 million to increase production, warehousing and bottling capacity in Cork and Dublin.

Irish Distillers, the company behind such legendary whiskeys as Jameson, Powers and Redbreast, has announced massive investment in sites in Cork and Dublin.

€130 million of the money will be spent in Cork on expanding and upgrading the already massive New Midleton Distillery to increase capacity. Exciting new equipment will include a mechanical vapour recompression evaporator, a third mash filter, and new fermenters. And that’s not all; they’re getting a new office building too.

Where to put all that extra spirit? The maturation site at Dungourney, Co. Cork will be expanded with eight new warehouses being constructed each holding 16,800 casks (that’s a lot of whiskey). A further €20 million has been earmarked to upgrade Irish Distillers’ Fox and Geese bottling site in Dublin.

“Irish whiskey is the fastest growing premium spirit in the world, with sales now accounting for more than one third of all Irish beverage exports. This investment will help to allow this growth to continue for years to come. The company is proud to play its role in the Irish drinks industry, which is a hugely important part of the Irish economy.”

Irish Distillers was created in 1966 with the merger of Cork Distilleries, John Jameson & Son, and John Power & Son. Production was moved to the New Midleton in 1975, and the old distilleries in Cork and Dublin were closed. The merger occurred at a low point in Irish distilling with sales in the doldrums.

Things couldn’t be more different now with Irish whiskey in rude health. Jameson in particular is booming with double and triple digit growth in over 80 countries.

Since 2012 Irish Distillers (part of the Pernod Ricard group) has spent over €400 million and doubled production to meet booming global demands for Irish whiskey. Thanks to the latest lump of cash, we won’t be running out of Jameson any time soon.

Master of Malt @MasterOfMalt
5 hours ago
An aged #cachaça from Magnífica de Faria, drawn from bourbon barrels! Give it a sip or try it in an Old Fashioned with a twist... 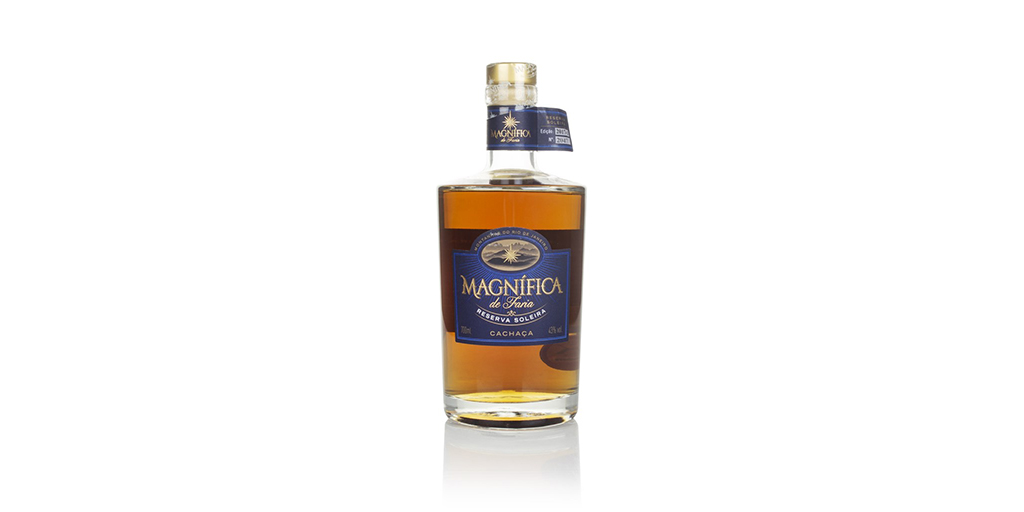 Master of Malt @MasterOfMalt
7 hours ago
From spicy ryes to smooth bourbons, this list is full of some of our favorite American whiskeys. https://t.co/AXT5FmCuAo
View on Twitter
2
6

Master of Malt @MasterOfMalt
8 hours ago
Irish Distillers – maker of Jameson, Powers, Redbreast and more – is an Irish #whiskey linchpin. Without it, Ireland’s national spirit would’ve been consigned to the history books. https://t.co/cGvAXZxSfS
View on Twitter
0
2

Inside the Cognac house of Bache-Gabrielsen