At MoM Towers, we’re all ears when it comes to distillery developments. Those giant ears of ours have been twitching with anticipation ever since Benromach parent Gordon & MacPhail said last year it was planning to open a second distillery. And now have an update.

Set to be built on the banks of the River Spey in Craggan, near Grantown-on-Spey, the proposed distillery has a strikingly circular design. It’s the work of architect firm NORR, and is meant to make the most of the stunning mountain and river views while hiding most of the operational side of spirits production. It’s even got a grass sedan roof (remind you of anything?) to help it blend into the environment. 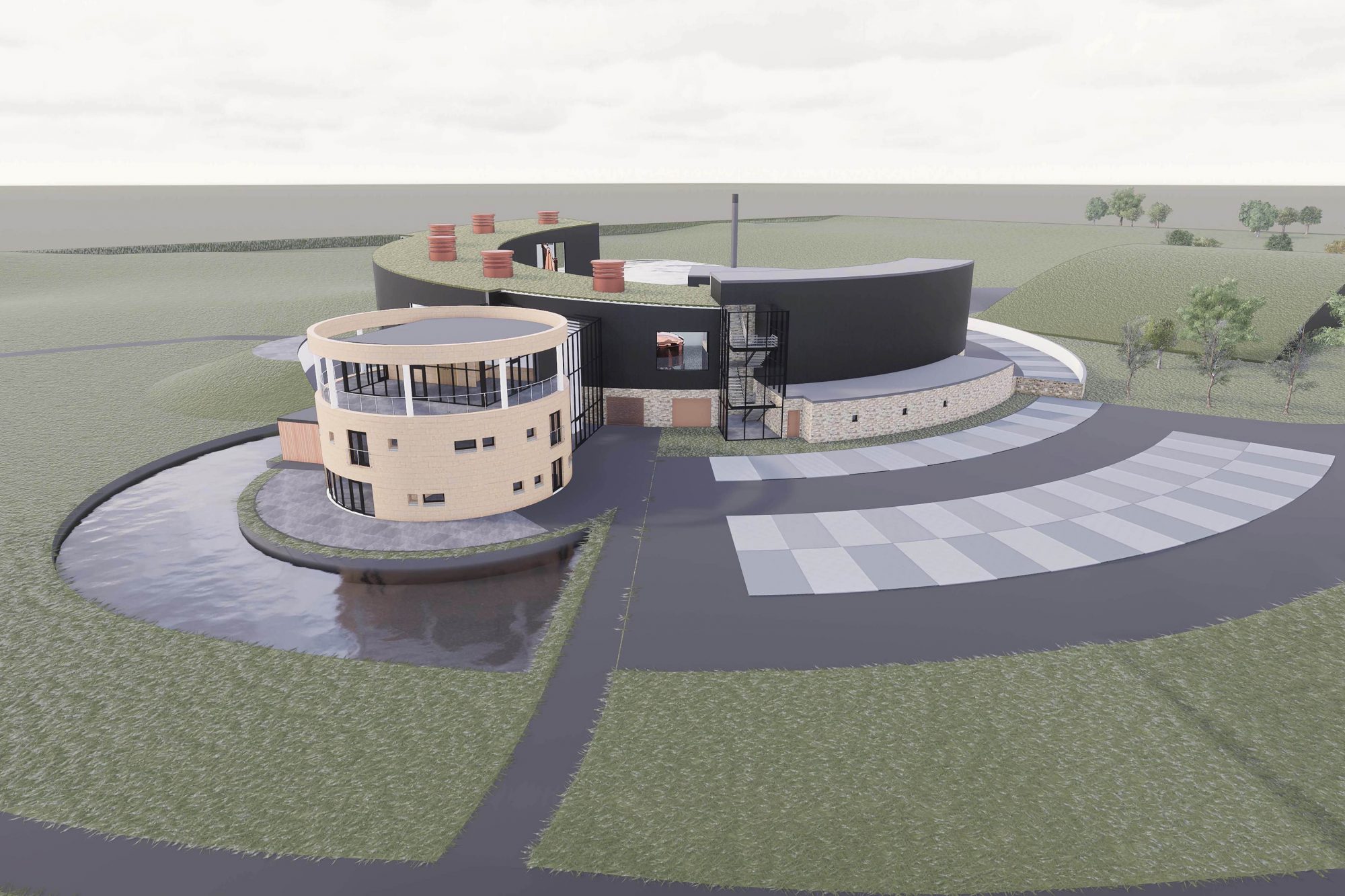 If the plans go ahead, the Craggan distillery (not its official name) will become the first of the new-wave distilleries to go live in the Cairngorm National Park.

How much whisky will it make? At first, 375,000 litres of spirit will flow, but capacity can increase to 2 million litres in the longer term – which would make it much larger in terms of output than Benromach.

Local residents were recently treated to an exhibition detailing the planned site, with more than 150 people popping in to check out the proposals. According to Gordon & MacPhail, the response has been “overwhelmingly positive”.

“We’re really pleased at the number of people who came along to see our plans, we couldn’t have asked for a warmer welcome,” said Ewen Mackintosh, Gordon & MacPhail’s managing director.

“People are saying how excited they are to see a distillery being proposed for the area as they believe it has the potential to support Grantown-on-Spey as a destination and encourage visitors to stay longer in the town.” 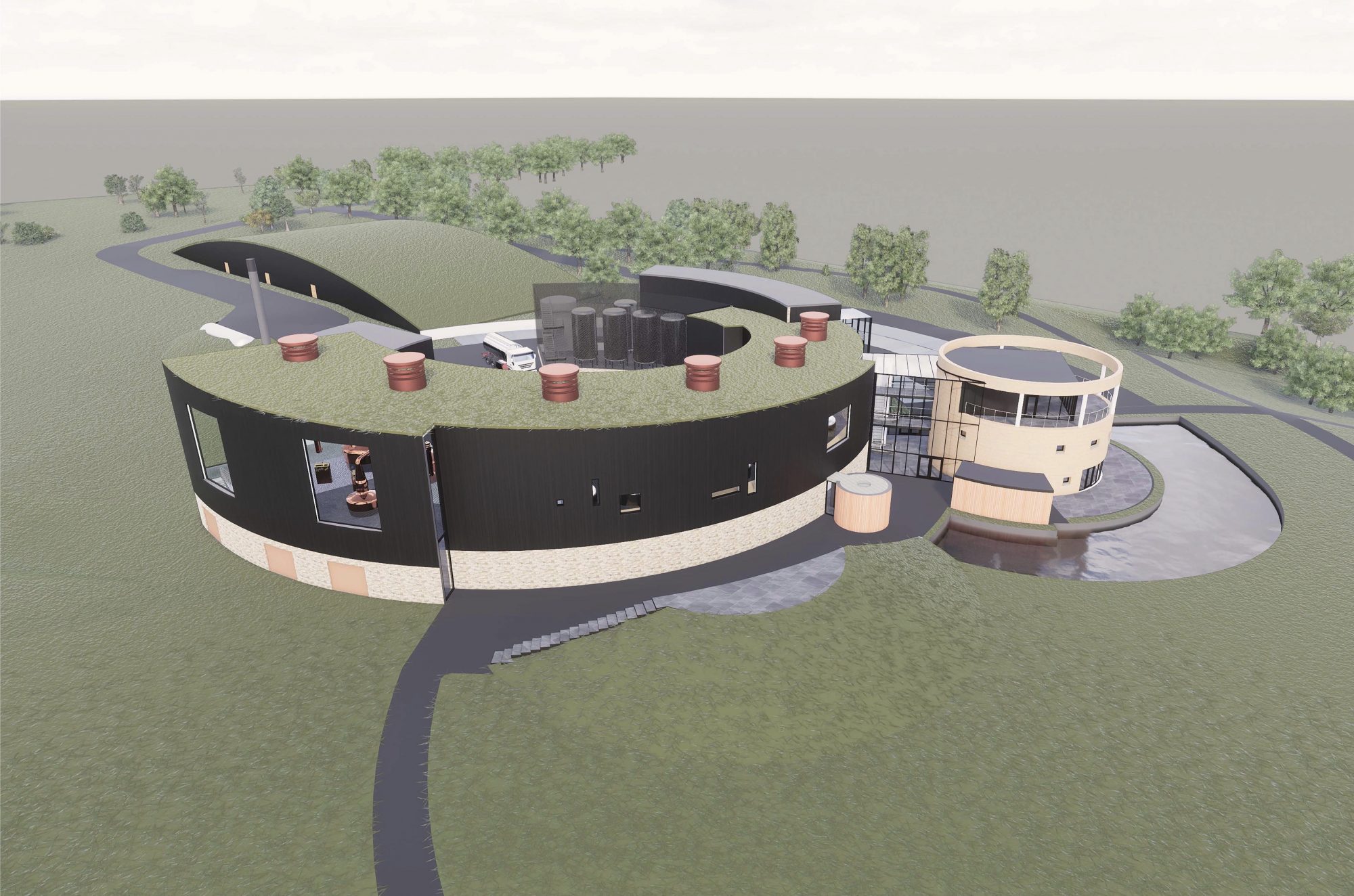 Round, round baby… and with a fancy grass roof

The Urquhart family, which owns Gordon & MacPhail, also went along to the presentation. “We are a longstanding family-owned business with strong roots and commitment to the north of Scotland,” said Stuart Urquhart, Gordon & MacPhail operations director. “Building and operating our second distillery is part of our generational plan to grow a long-term sustainable business, whilst continuing to be part of the fabric of the local community.”

Let’s hope the plans get the go-ahead!