This competition has now closed. Click here to find out the winner!

I spent most of the last week interviewing for our Online Editor’s job (more on that soon folks). A reasonable part of the interview process is the effective management of people’s expectations with regard to the ‘glamour’ of the job. In fact, I’d even got a bit of patter I could do on autopilot memorised. It went “You know – for every fantastic, 60 year old whisky that you’ll get to taste, there are another 100 less exciting ones, and probably 50 vodkas too”.

The events of this morning have somewhat stepped on my point, as on arriving at the office I was greeted by a little package containing a sample of the most recent über-premium bottling from Gordon and Macphail – the somewhat tongue-twistingly named Glen Grant 60 Years old Queen Elizabeth II Diamond Jubilee (1952-2012).

The concept is pretty straight-forward. Everyone likes the Queen (well…), and everyone likes whisky (well…), therefore – “Queen Whisky”. Ta-daaaaaa.

Putting my cynical, and slightly discombobulated Monday morning hat on, it does seem that these days, the fact that it’s “a Thursday in April, and I just saw a badger” is reason enough for a commemorative bottling, but I don’t think there can be any disagreement that as excuses go, the Queen’s 60th year on the throne is a pretty decent one…

I’ve absolutely no doubt that there will be a slew of bottlings commemorating this monumental event this year. There might even be one from us to say thank you, given the fact that the bank holiday weekend falls directly over my and Justin’s birthday (5th June – put it in your calendars now), however, G&M are first to the post. Credit where credit’s due.

So – I suppose I’d better taste it then.

Nose: Rich malt, an apple-y freshness which belies its age. A good hit of really decent honey is followed on the tail by cinnamon and allspice.

Palate: Initially slightly mineralic – reminiscent of a well-aged Riesling, as the honey from the nose powers through again. The freshness from the nose is still here – an absolutely magnificently juicy dram. Freshly-picked cherries join the apple, but there’s no hint of them having been stewed or cooked, these are fresh as a daisy.

Finish: The official tasting notes for this make mention of the fact that this whisky bitters out towards the end. I don’t get that at all. The freshness powers through, bringing still more of that tangy, sweetness with it. The spices make themselves more known towards the death, with the Cinnamon and Allspice being joined by just a touch of the Clove.

Overall: An absolutely magnificent whisky. As with previous ‘very well aged’ G&M bottlings, the surprise is how incredibly fresh and juicy it has remained. Were a dram of this presented to ‘her-for-whom-it-was-bottled’, we’d like to think she’d get on with it very well. Kudos, G&M.

Yeah – so it’s a pretty special whisky, this one. Now, dear readers, would you like the really good news? In all the excitement of reviewing it, I’ve only used about 15ml of the 30ml sample provided by those lovely folks at G&M. There is, therefore, 15ml of this fabulous whisky left to give away (or £200-worth give or take). 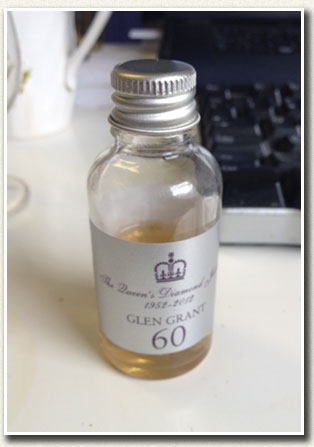 one day my son, all this will be yours

Here’s what we’re going to do (mainly because I’m sleepy and can’t think of a better idea) – tell us a joke. The funniest joke (as judged by me and Mike in a few days time, when we get round to it) wins the whisky. Nothing too filthy please, and definitely nothing offensive.

This competition has now closed. Click here to find out the winner!

Master of Malt @MasterOfMalt
29 minutes ago
Want to up the spice game in your cocktails? Belgin has you covered with its Peper Botanical #Vodka, made with... Pepper! 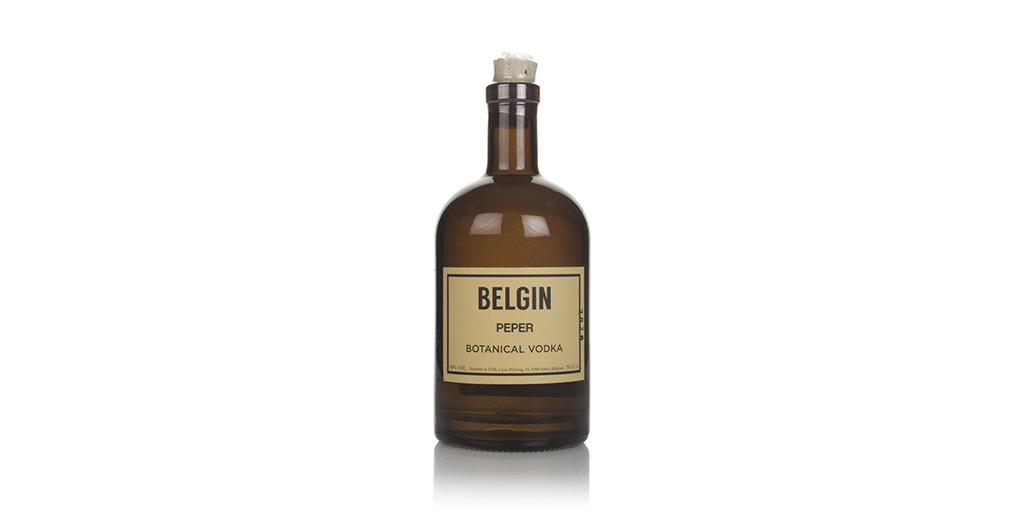 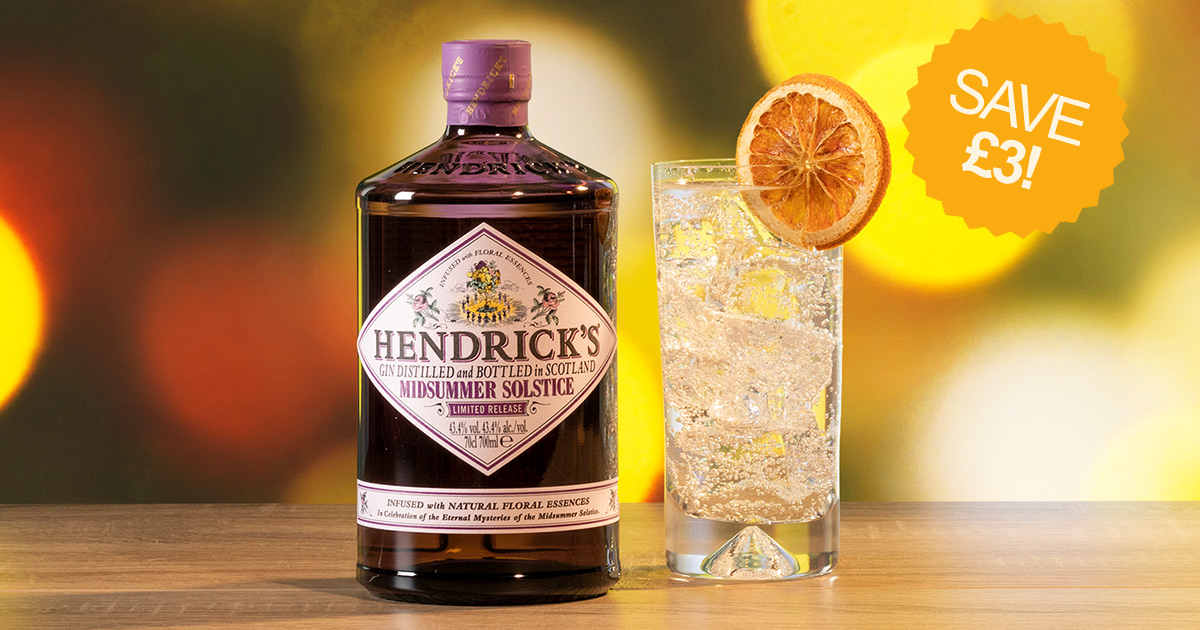 Master of Malt @MasterOfMalt
3 hours ago
If you love your whiskies to pack plenty of fruity brilliance, you'll be excited to hear you can save £4.50 on a bottle of Grant's Cask Editions - Rum Cask Finish as one of our Daily Deals! 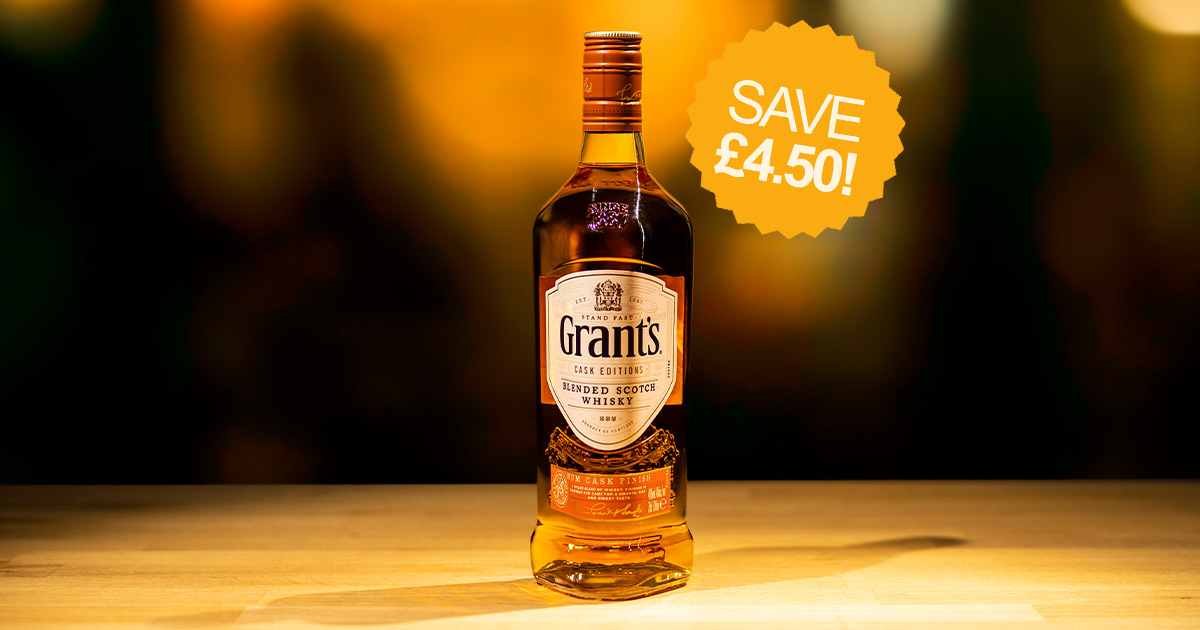