Five things you should know about agave

You’ve probably sipped on fermented and distilled agave sap in the form of Tequila and mezcal – perhaps even drizzled the syrup over your porridge as a honey alternative – but how much do you really know about Mexico’s most beloved plant? MoM became acquainted at The Ginstitute’s Agave Sessions masterclass in London, hosted in partnership with Herradura Tequila…

Hands up, how often do you give thought to the raw ingredients that make up your favourite boozes? Our guess is, not too often. Understandably you’re probably more interested in the finished product, and hey – who can blame you?

For spirits holding a Denomination of Origin – which can only be made in a designated region, since their distinct characteristics are the product of their geographical environment – the plants they are produced from have a special significance and history, and this is especially true of Tequila, and, in turn, agave.

We headed to Notting Hill for an in-depth masterclass covering agave history, heritage and craft, nibbling tacos, sipping cocktails, and tasting our way through some of Mexico’s spirited creations. Here are a few things we learned along the way…

You’ve presumably tasted a drink made from agave, but how much do you know about it?

It may closely resemble a cactus, but the agave plant, also known as maguey, is actually a member of the lily family. It’s a pretty versatile, hardy crop, dating back to pre-Columbian Mexico. Back in 1650, Spanish priest and naturalist Friar Francisco Jiménez said the “plant alone would be sufficient to provide all things necessary for human life”, and could be used to make all manner of items from sandals to razors and even a tincture for bandaging fresh wounds.

#2 The plant has babies called pups

Agave takes around 10 or 15 years to flower, producing a large stem that shoots up several metres into the sky, known as a quiote. The flower is the largest produced by any plant in the world, and requires a fair bit of energy (read: sugar) to grow, so farmers cut the stalk off as it grows to make sure all that deliciousness stays in the piña. How, then, do they reproduce? Each agave produces around 18 genetically identical ‘pups’ around its base through the course of its life, which are connected by an umbilical root.

#3 Agave is the goth of the plant world

Agave is pretty self-sufficient and grows naturally with very little intervention. It’s one of just 10% of plants that performs photosynthesis at night time. While all those other mainstream sell-outs are busy using sunlight to grow, the agave uses the reflection of the sun on the moon. This gives it a pretty distinct advantage – there isn’t much water in the dry volcanic soil; using moonlight means the plant requires less water to grow.

Agave plants can take up to 10 years to reach maturity. While a handful of small growers will check each agave and harvest them individually when they’ve reached perfection – a time-consuming and expensive process – most do a ‘sweep harvest’ which is basically means ‘eh, most of them are ripe, let’s take them all’.

The variety that goes in your Tommy’s Margarita is called Blue Weber, and there are strict rules that forbid Tequila producers from using other types of agave. That’s not to say you won’t find them in other agave-based sippers – you might’ve heard of Espadin, a large agave species, as well as Tobala, which, conversely, grows to around the size of a houseplant. The larger varieties can take decades to mature, some 10, 20 or even years. Some are very rich in sugars, which means the sap is very sweet, while others are far lower. Agave can be found growing everywhere, from vast, wild hilltops to cracks in the pavement.

Keen to expand your agave knowledge? The Agave Sessions event is held weekly on Saturday afternoons at The Ginstitute on Portobello Road, comprising a two-hour masterclass, four agave cocktails, an agave-based tasting, a selection of tacos, a 700ml bottle of Herradura Plata Tequila and a miniature barrel. Tickets are available to purchase here: www.agavesessions.com 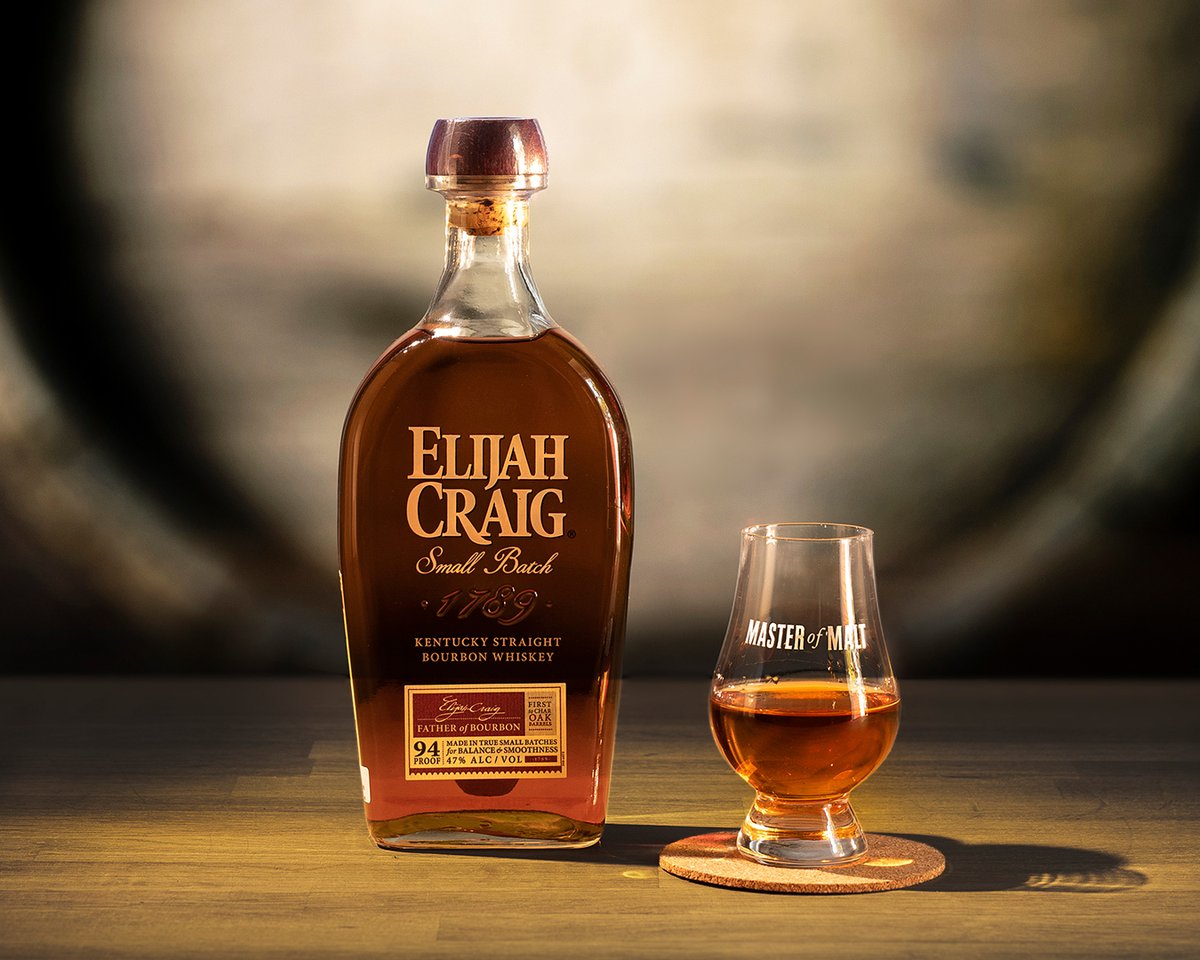 Master of Malt @MasterOfMalt
12 hours ago
This week we’re getting all steamed up about a bitter bottling from top vermouth producer Carpano. #Negroni anyone? 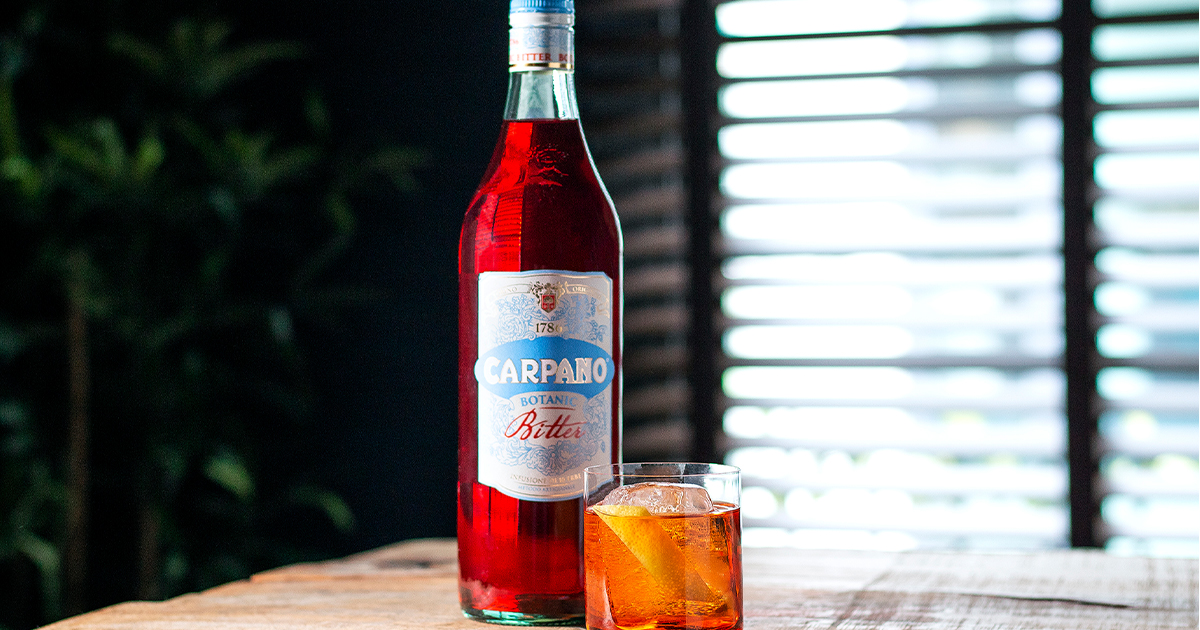 Master of Malt @MasterOfMalt
13 hours ago
If you like stellar #whisky and a flare for dramatic presentation, The Macallan M will most certainly be right up your street! The decanter is a work of art, and the whisky within is even better...

We put your Kilchoman questions to Anthony Wills!