Dating back to 1575, Amsterdam-based Lucas Bols has earned its place in the history books as the world’s oldest distilled spirits brand. Here, creative and communications director Sandie van Doorne shares insight into those early days of distilling – and the dynamic company’s future plans…

With more than 400 years of distilling know-how under its belt, and recipes that have been handed down over centuries, Lucas Bols is one of the oldest Dutch companies still active today – a remarkable feat, you’ll agree. But the company has not stood the test of time by sitting still or resting on its laurels.

While the processes of distillation, percolating and macerating are practised as they have been for the last four centuries, Lucas Bols has its sights set firmly on the future, working closely with bartenders across the globe to develop new products and flavours as well as exploring and adapting old recipes according to the latest cocktail trends.

We sat down with Sandie van Doorne, creative and communications director at Lucas Bols, to find out more about the past, present, and future of the Dutch spirits-maker…

MoM: Thanks so much for chatting with us, Sandie! First of all, could you explain a little about your job and how long you have been in the role?

Van Doorne: I’ve been with the company since 1999 and in this role since 2006, which was the year our CEO, our CFO and myself completed a management buyout. We came back to Amsterdam and re-established ourselves in The Netherlands again after a couple of years of the company being in French hands. It was then that I stepped into the role of creative and communications director to tell the beautiful story of over four centuries of craftsmanship and history of Lucas Bols, and make sure that we are innovative and that whatever we do in the market is special – and giving tender loving care to this company and these beautiful brands.

MoM: What’s 2019 been like for Bols – what are some of the highlights so far?

SvD: The work that we’re doing on low-alcohol cocktails and the revival of using liqueurs as a base spirit. It’s something we started working on about two years ago, and we’ve really seen this picking up in 2019. When you pair, for example, Bols Cucumber liqueur with tonic, it’s a classic low-alcohol Gin and Tonic alternative. Sometimes you want a really flavourful drink with an alcohol bite but without the alcohol effect – when you take a liqueur that has the natural flavours of a fruit or a botanical and mix that with tonic or soda, or, for example, Bols Watermelon with bitter lemon, it’s a fantastic drink. You have an adult drink without having a high alcohol content.

MoM: Lucas Bols has a long and storied history – could you talk about how the family business first set up and what those early days of distilling might’ve looked like?

SvD: In 1575 – I still think it’s amazing that we go back that far – the Bols family established on the outskirts of Amsterdam, which at that point was very small. Where the distillery would have been is now in the centre, because the city emerged around it. They started by distilling liqueurs for medicinal purposes and festive occasions, and later, in 1664, they also started making genever. Genever had been around for a long time for medicinal purposes, but in the 17th century it became popular with the wider population and there became a recreational demand for it. The Bols family, who were very good at distilling, picked up on this and started making genever and it became the second pillar of their company, next to liqueurs. The company is named after the grandson of the family, Lucas Bols, because he transformed this small distillery into an international company.

Innovative cocktails are a big part of Bols’ business

MoM: Amazing! How did Lucas Bols turn the business into a global brand?

SvD: In 1700 he became a majority shareholder in The Dutch East India Trading Company, and with that, he received exclusive rights to all the new herbs and spices coming into Amsterdam, which was the centre of the world for trading at the time. With those herbs and spices Lucas Bols was able to create over 300 different liqueur recipes and started the international distribution of the brand, which today is in over 110 countries. So he really made what was a small distillery into a big company with a wide product range and an international footprint. After he died in 1719, the Bols family carried on for about another 100 years until the last male heir died in 1816. The widow and her two daughters sold the company off. It has always remained the Lucas Bols company because she made the buyer sign a promissory note saying that the name would be forever used on the product. By doing that, she created the world’s oldest distilled spirits brand.

MoM: Could you talk about Dutch drinking culture and how it has changed over the years?

SvD: In the 17th century, people were drinking beer and genever a lot, and they have stayed with us for a long time. Genever is still the biggest spirits category in the Netherlands – the aged genevers especially are in favour, and a lot of people like to pair them with a nice craft beer which we call a ‘headbutt’ or kopstoot. Beer and genever share a lot of the same ingredients, with the grains and the hops, so they go very nicely together. And then in the last decade or so we’ve seen strong cocktail development in the Netherlands. We opened the Bols Bartending Academy in 2006, where we train about 3,000 bartenders every year, and we really see the growth of cocktail-making and cocktail drinking and of course the Gin & Tonic trend has helped that a lot as well.

MoM: Today, Bols has more than 20 brands in its portfolio, including Damrak Gin, Galliano and Passoã. What’s the main challenge for you when creating a global strategy?

SvD: Bols is the main brand that we focus on, so the hard part is that you want to give tender loving care to all the other brands in our portfolio. But the upside is that since we are distributed in over 110 countries, having all these different brands gives us the opportunity to really match every market with a different product, because they all have different needs – especially the emerging markets.

MoM: On the flipside, what’s the most fun aspect of the company?

SvD: We are a small player in a huge market, and that is so much fun. We’re a small team, so we are able to do things how we like to do them, and do them in a different and special way. That’s why we created the House of Bols Cocktail and Genever Experience and the Bols Bartending Academy, that’s why have the opportunity to bring genever back around the world. It’s very difficult to bring a category back and it’s a huge and long project that takes investment but we can do this because we are agile and flexible.

MoM: Finally, on a personal note – on a Friday night, what’s your go-to drink or cocktail?

SvD: Definitely the Amsterdam Mule, which is ginger beer and Bols Genever. Ginger beer mixes really well with genever because of the maltiness; the ginger goes very well with that.

Master of Malt @MasterOfMalt
12 hours ago
Allow us to regale you with the tale of Sir Ranulph Fiennes' ( @SirRanRum) daring Great British #Rum – rather than age the liquid in a barrel, the barrel is put in the still… 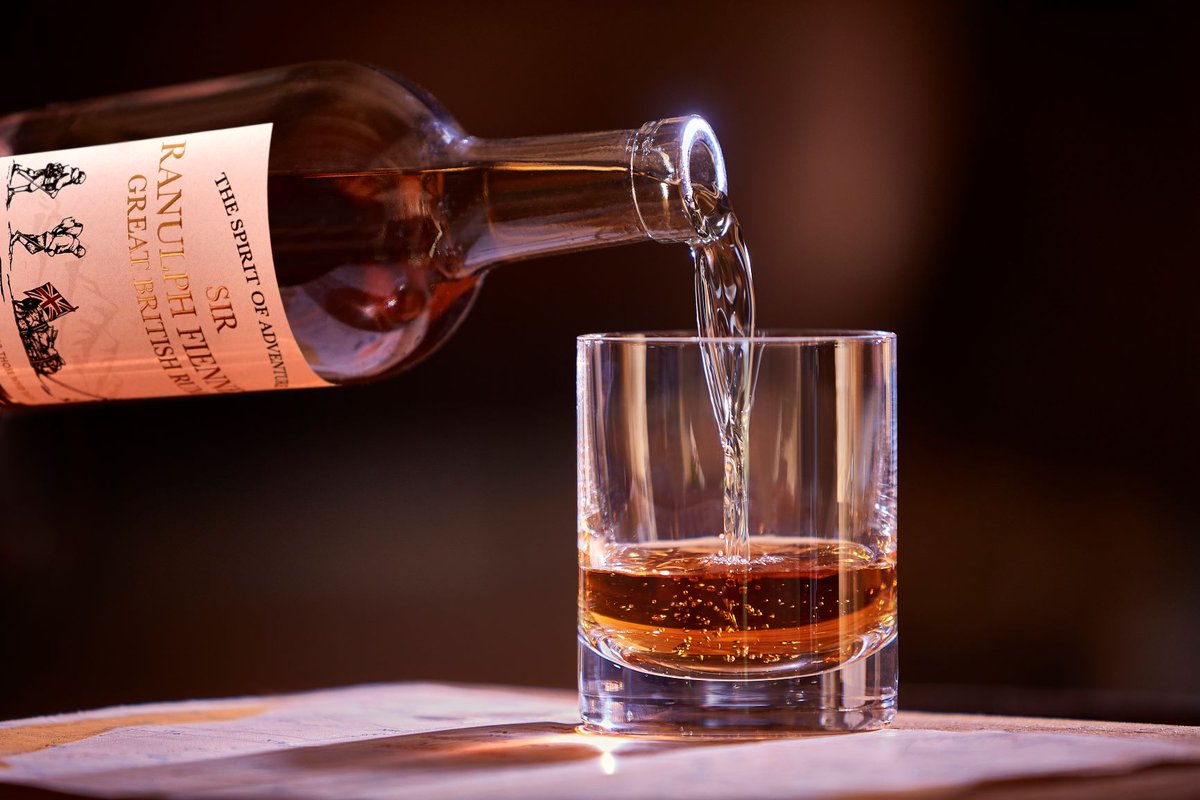 Master of Malt @MasterOfMalt
14 hours ago
We talk to the couple behind Britain’s first #sake brewery, @KanpaiLondon, based under an arch in Peckham, naturally. 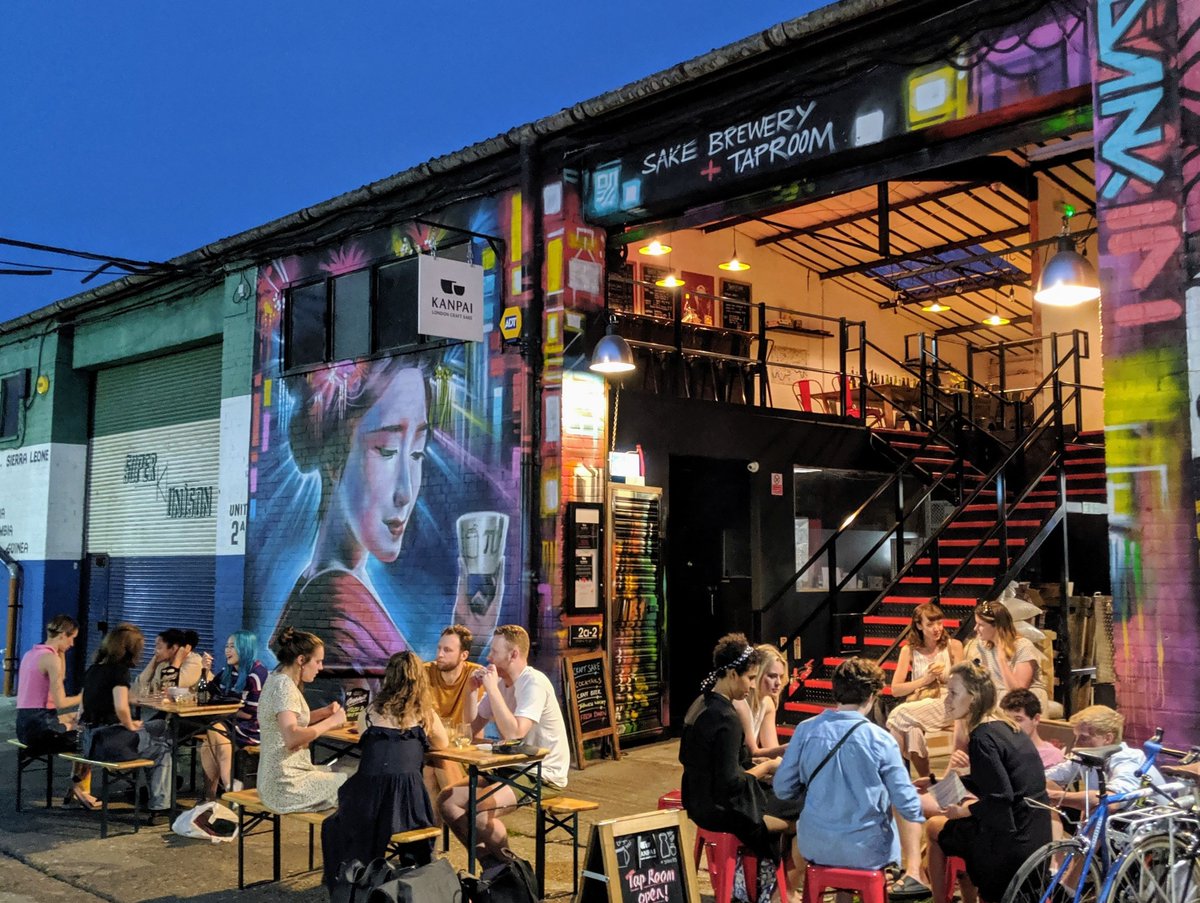 Master of Malt @MasterOfMalt
15 hours ago
With #BurnsNight on the horizon (25 January), there’s no better way to mark the annual celebration of the Bard of Ayrshire than with a good Scotch. Luckily, we’ve got plenty of them… 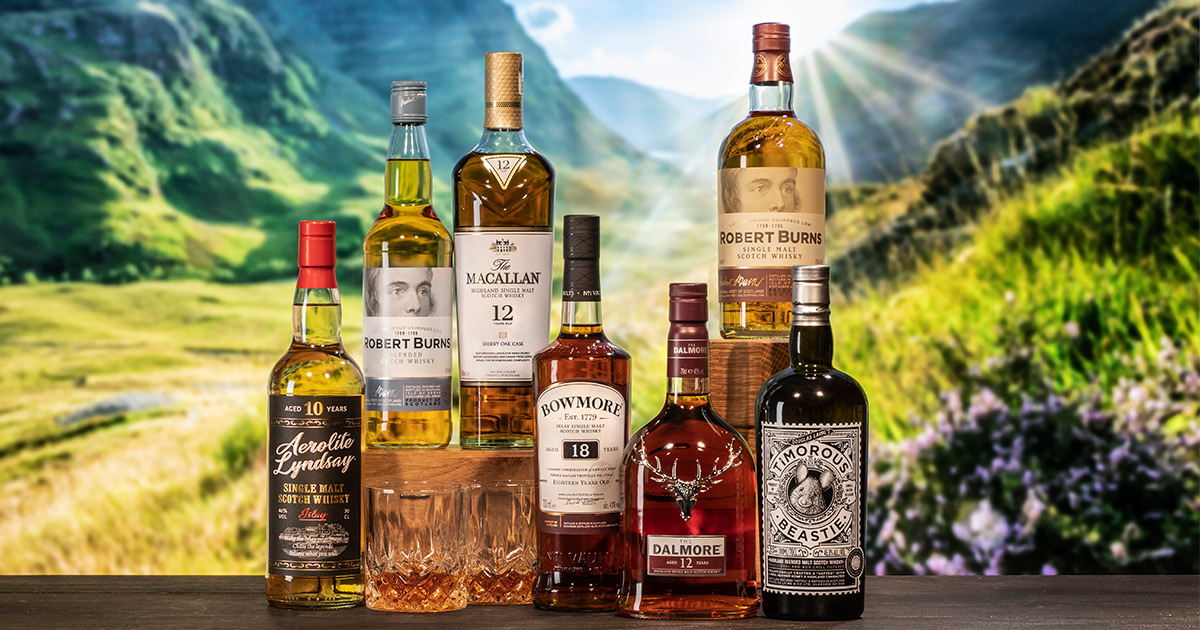