It’s 26 July, and Aunt and Uncle’s Day! Don’t panic, UK pals; it’s only in America. Your father’s brother probably isn’t expecting a card. But we thought it would be a good excuse to celebrate whiskey’s greatest uncle, Nathan Green aka Uncle Nearest. Here to tell us more is the Uncle Nearest brand founder, Fawn Weaver…

You may not have heard of him, but Nearest Green did more to put Jack Daniel’s on the map than anyone apart from Jack Daniel himself. Green was born a slave in the American south, sometime around 1820. He was a master distiller in the mid 1850s, and following the Civil War and emancipation, he taught a young Jack Daniel how to make whiskey, becoming the first master distiller for Jack Daniel Distillery. The rest is, of course, history. Jack Daniel’s Old No. 7 went on to be one of the best selling whiskeys in the world and a global icon.

Green himself, however, didn’t get the credit he deserved. So when Fawn Weaver, bestselling writer, entrepreneur and daughter of a Motown producer Frank Wilson, found out about his story, she set about righting some historical wrongs. The results were twofold: a great Tennessee whiskey that Nearest would be proud of, and a foundation named in his honour.

Weaver took the time to talk to us about this inspirational figure.

Uncle Nearest 1856. We can confirm it is tasty.

Master of Malt: What exactly is Uncle’s Day?

Fawn Weaver: The official name is Aunt and Uncle’s Day and it is a time in the US when we celebrate both. However, as Uncle Nearest is the most well-known Uncle in the US, we’ve sort of hijacked the holiday.

MoM: Who was Uncle Nearest and why does he deserve to be better known?

FW: Uncle Nearest was the first known African-American master distiller in the US, the first master distiller for the Jack Daniel Distillery, and the teacher of the process that has since been made a prerequisite of Tennessee whiskey: sugar maple charcoal filtering prior to the whiskey going into the barrel.

MoM: Where did you come across his story?

FW: I first learned of the story while in Singapore. On the cover of the New York Times Global Edition was a headline that caught me by surprise: Jack Daniel’s Embraces a Secret Ingredient: Help from a Slave.

MoM: When did you get the idea to create a whiskey brand around him?

FW: Almost immediately after reading the story. I thought that could be fascinating. But I did not move on actually doing it until after meeting with members of Nearest’s family, as well as Daniel’s, and learned they were both desiring the same thing. 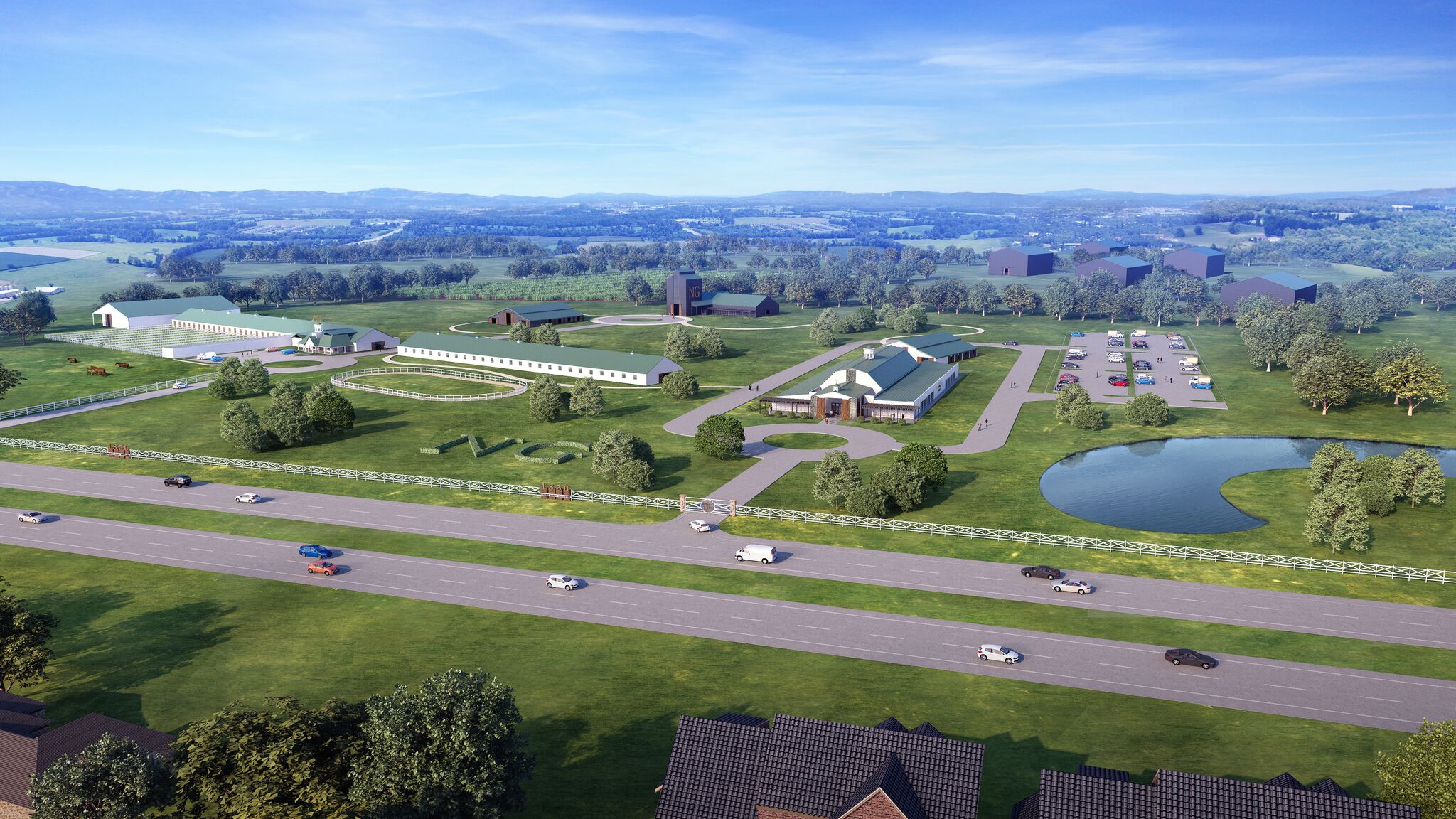 What the finished Uncle Nearest Distillery will look like

MoM: Where is your whiskey made?

FW: While our 270-acre distillery is under construction, we co-distill in Columbia, Tennessee at Tennessee Distilling Group. However, all of our whiskey in the market, that is over the age of eight years old, was originally sourced from the one distillery still following Nearest’s process of putting the whiskey in the barrel at a low proof, so the amount of water added post barreling is still minimum. We source and then age for a couple more years, before putting the whiskey through our final two steps unique to our brand. The first step is filtering through diatomaceous earth. If you go into a health food store, you are likely to see this being used as a cleanse to the body. Well, it acts in a very similar manner with whiskey, removing fusel oils and congeners. Following that filtration step, our whiskey rests in a steel tank with natural carbon from coconut shells for 24-48 hours. This filtration step does not add anything but it does remove the majority of the remaining congeners. It is one of the reasons you are very unlikely to get a hangover from drinking Uncle Nearest neat or on the rocks.

MoM: What was the thinking behind how Uncle Nearest is made?

FW: The original recipes from Lynchburg, Tennessee that we’ve been able to get our hands on, had a corn percentage of 84% (albeit 3.5% of that being corn malt). So, our recipe remains true to that. Ageing for us is all about taste and not the number. Prior to this past week, we have never bottled anything lower than eight years old as Uncle Nearest 1856 is a blend of eight-to-10 year old whiskies. However, we recently debuted Uncle Nearest 1884 at Tales of the Cocktail, and many of the press and bar industry folks who tasted it declared it our best yet. Everything we do, however, is done in Tennessee to ensure we fulfill the requirements of Tennessee Whiskey: distilling, ageing and bottling. 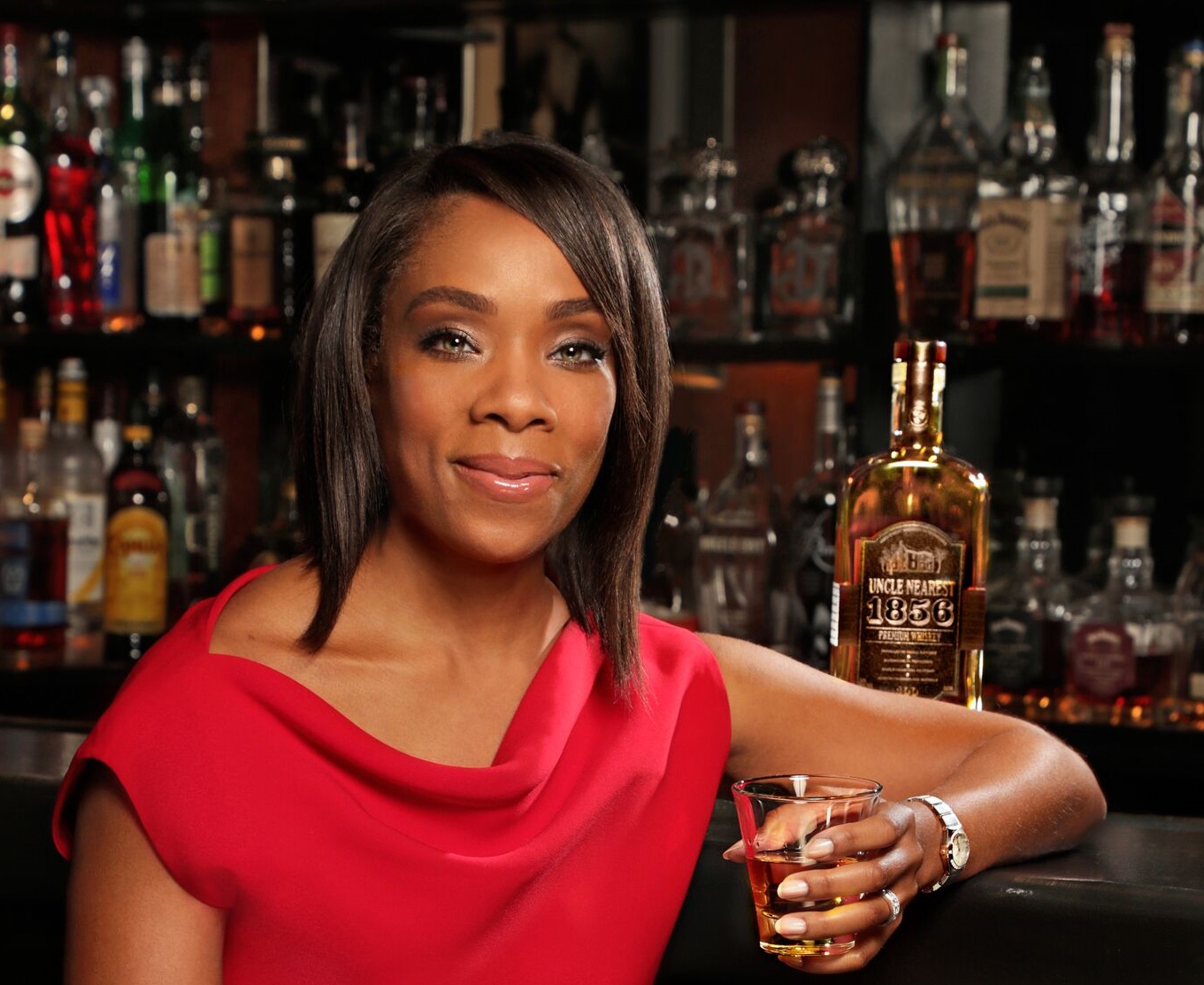 MoM: How did you make the change from being a writer to being a whiskey entrepreneur?

FW: For me, there was no change as I’ve been an entrepreneur for the past 24 years. Writing for me has always been more of a hobby I do on the side. For many, they assumed I was a writer full-time because I’m a USA Today and New York Times bestselling author. But I was just fortunate to write books folks truly enjoyed reading. In terms of entrepreneurialism, I opened my first company at the age of 18, and haven’t looked back. My investments have always been in hospitality and lifestyle brands, so moving into the whiskey business was not much of a leap for me.

MoM: Did you know much about whiskey before starting the brand?

FW: Whiskey was my drink of choice well before I began this brand. My call at the time was E.H. Taylor single barrel, cask strength or Blanton’s. I still enjoy both of these very much. They are the most similar to Uncle Nearest, in my opinion, except they are distilled and aged north of the Kentucky line and we are distilled and aged south of it.

MoM: Apart from whiskey, what does the Nearest Green Foundation do?

FW: The Nearest Green Foundation is charged with ensuring Nearest’s legacy is not only known around the world but is cemented for many generations to come. To that end, the foundation has 12 different projects at the moment, my favorite being the education of all of his descendants. For each of his college-age descendants, they only have to get into the university of their choice, and Uncle Nearest pays for all of their tuition, books, tutors and whatever else they need to succeed. Their requirement is to pay that gift forward, to someone less fortunate, and to do so in the name of Nearest Green. 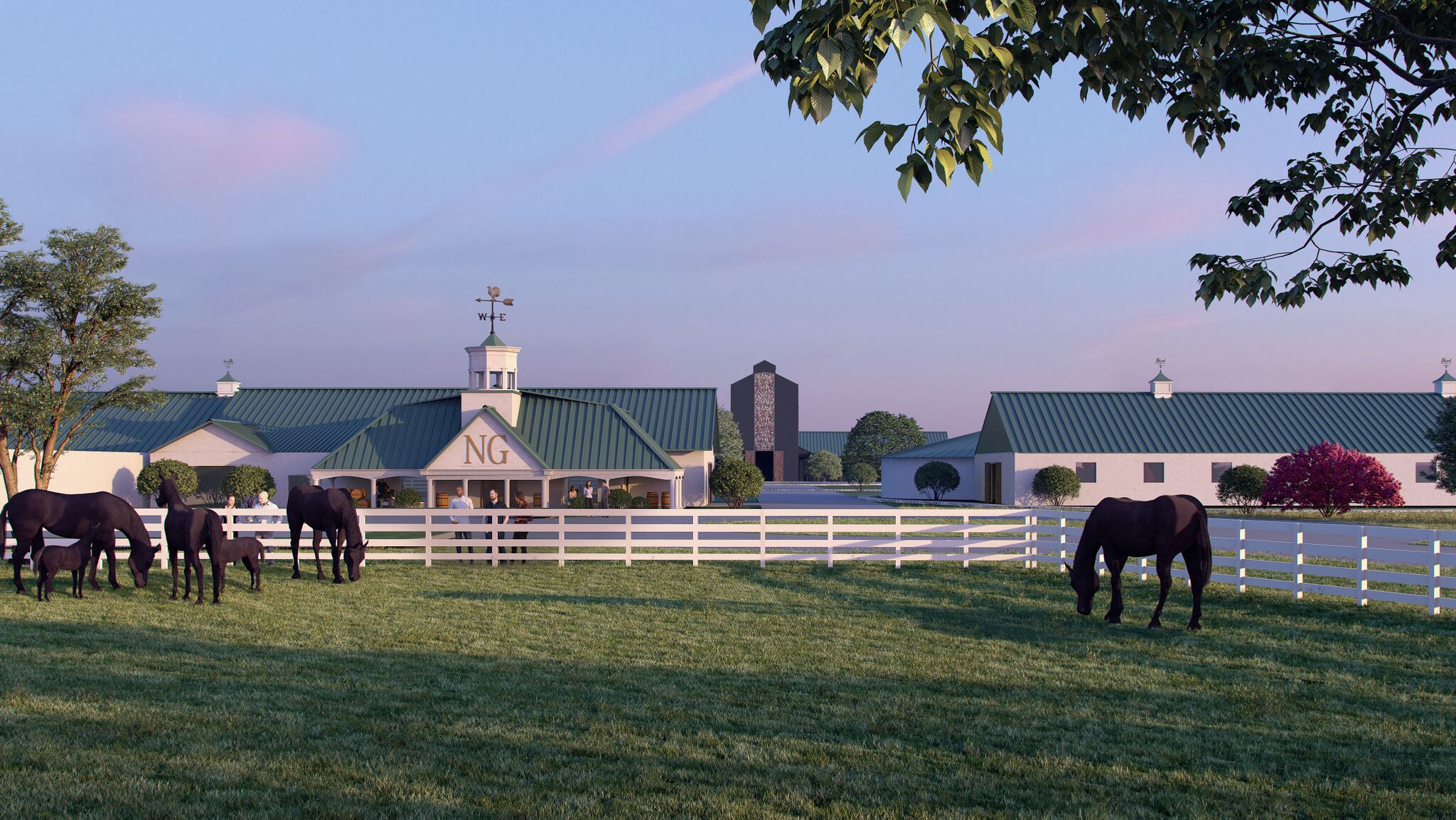 The future home of Uncle Nearest!

FW: Every year it changes. At one point, it was the Tennessee Gold (similar to a Bee’s Knees but using whiskey instead of gin). Now, it is our signature Nearest Green Distillery cocktail: Tennessee Buck. This combines Uncle Nearest with Domaine de Canton ginger liqueur, ginger beer (Fever Tree and Peter Spanton’s Dry Ginger work best) topped with lime in a highball glass.

MoM: And finally, you don’t have to answer this question but, as the daughter of a Motown producer, I have to ask you what’s your favourite Motown record?

FW: You’ve Made Me So Very Happy (ironically, I’m more familiar with the Blood, Sweat & Tears version than the original Motown version) and Keep on Truckin’ by Eddie Kendricks. My dad produced and co-wrote the song, and it could easily be the theme song title for my life.

Thank you! Now let’s raise a glass of some Uncle Nearest to your favourite uncle or aunt.