Henry Jeffreys
No Comments on Fight malaria with gin

Today, Thursday 25 April, is World Malaria Day. We take a look at what can be done to fight this disease that kills over a million people, mainly children in Africa, every year. You’ll be pleased to know, it involves gin.

There are so many special days – National Biscuit Day (29 May), Talk Like a Pirate Day (19 September), and don’t forget about British Pie Week (4 – 10 March) – it’s easy to just ignore them. World Malaria Day, however, is one that you should pay attention to. Roughly every two minutes a child in Africa dies from malaria. The frustrating thing is that it is not a difficult disease to prevent. The disease is spread by mosquitoes – something as basic as a net that keeps the little blighters out saves lives.

Which is why even a small donation to a charity like Malaria No More UK can make a huge difference. In the past 15 years, the charity’s work educating, lobbying and managing protection and treatment programmes has more than halved the number of malaria deaths. Rather than donate, you could buy a special London Dry Gin called 1897 Quinine Gin: over 50% of the producer’s profit, at least £5 per bottle sold, goes to Malaria No More UK. This is enough to provide a mosquito net for an African family at risk from the disease.

Naturally, the gin tastes delicious too. It’s cold-distilled with lemon and grapefruit peel alongside juniper (natch). The special ingredient, quinine, comes from the bark of the cinchona tree and has been used to treat malaria since the 17th century. The tree is native to South American and for a long time the Spanish controlled the world’s supply which they kept away from rival powers. The results were devastating: during one campaign in the Netherlands during the Napoleonic Wars, 4,000 British soldiers died of malaria compared with 106 were killed in battle.

Eventually the Spanish hold on the trade was broken. Cinchona seeds were smuggled out of South America, and the trees thrived in India, Ceylon and Java. To make ingesting the quinine easier, special solution were created known as ‘tonic waters’. The most famous of these, Schweppes, named after a Swiss scientist Johann Schweppe, appeared in 1870.

A superb spirit helping a superb cause.

Not everyone enjoyed the bitter taste of quinine but it was found that something magical happened when tonic water was combined with gin. Add ice and lemon and the Gin & Tonic was born! Yes, it was originally drunk as medicine. Tell that to yourself when you’re enjoying one on a hot summer’s day.

Today malaria (the word comes from the Italian for ‘bad air’) has been eradicated from Europe and most of the world, but this easily-preventable disease persists in Africa. So we’re doing our bit: in 2018, Atom Group (Master of Malt’s parent company) raised more than £30,000 for Malaria No More UK. This World Malaria Day think about giving money to the charity, or just buy a bottle of 1897 Quinine Gin and enjoy a Gin & Tonic that actually makes the world a better place.

Master of Malt @MasterOfMalt
11 hours ago
We visited @TheBenRiach Distillery, and we made sure to take our fancy VR kit so you could too! https://t.co/RsJUOKYFqh
View on Twitter
0
3

Master of Malt @MasterOfMalt
12 hours ago
We’ve made it simple to enter our competition to win a 2021 VIP trip to @TobDistillery! All you have to do is buy a bottle from this superb selection! 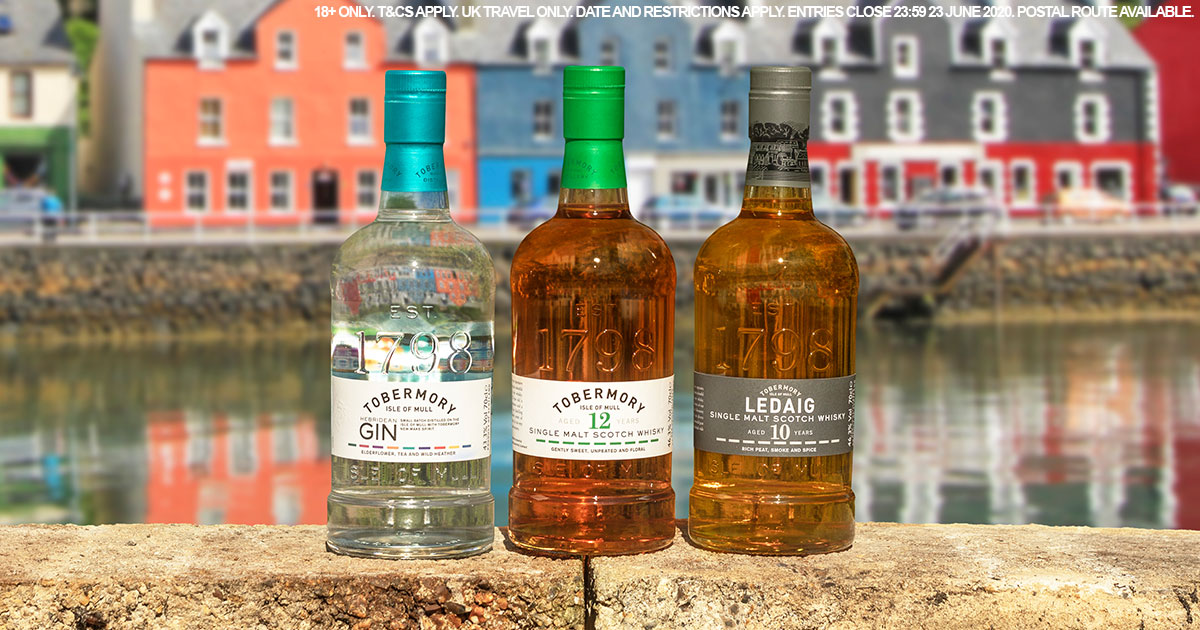 Master of Malt @MasterOfMalt
13 hours ago
Bowmore, Laproaig and Highland Park all taste very different and that’s partly down to where the peat used in the production process comes from. 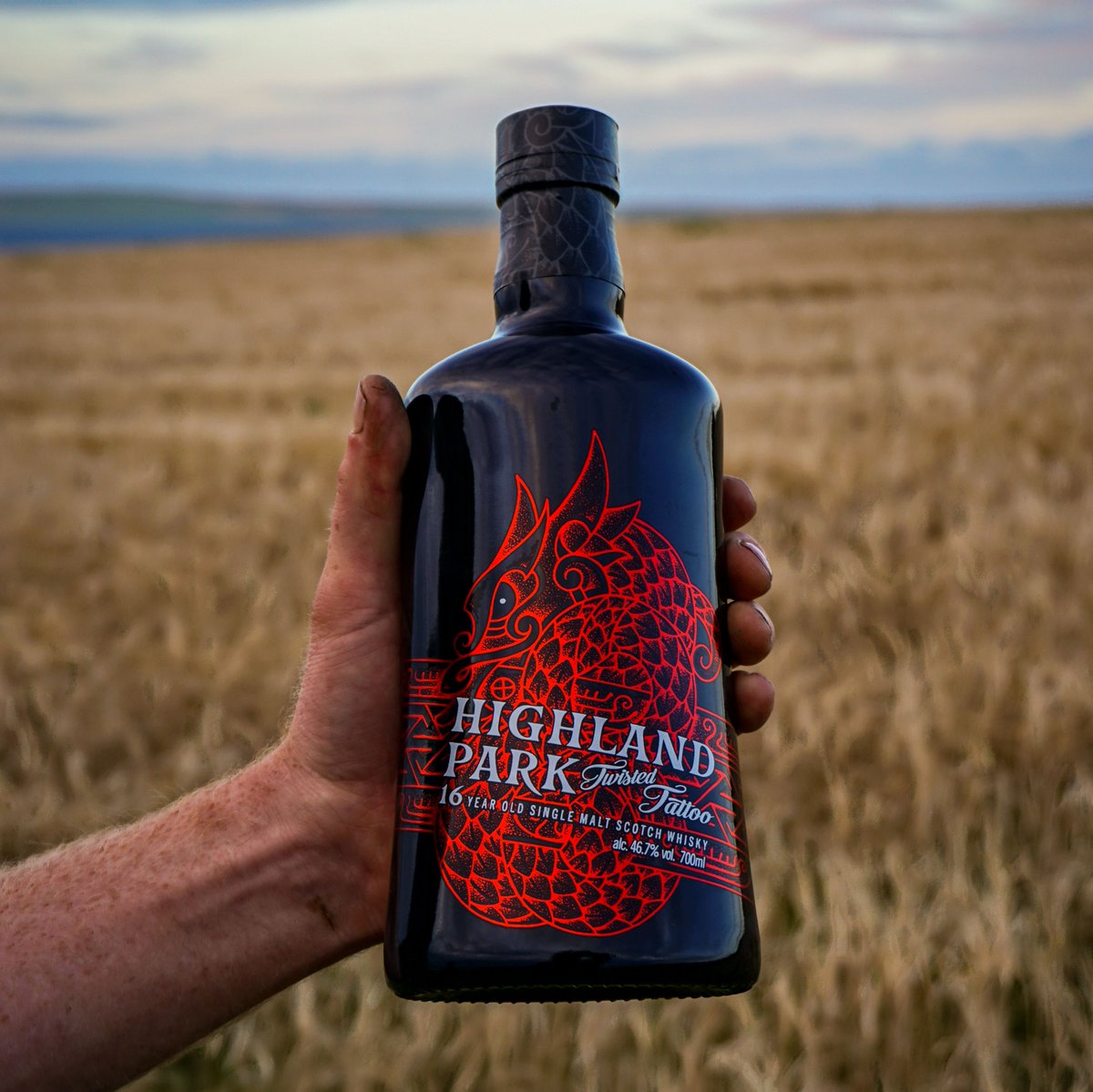