Time for some unpeated fun at Bunnahabhain’s and Jura’s open days – and some peated fun too, because why not?! – as well as more boats, dogs and rain! We had a blast.

It’s been a busy day at Fèis Ìle, with the team getting down to Bunnahabhain nice and early before splitting up so we could be at Jura’s open day too! We’ve also lost Kristy. She loves whisky, of course, and was gutted to miss the fun that’s yet to come tomorrow, but like many of us she has other passions. In her case that takes the form of a musical group called the Spice Girls, and even a cancelled flight wasn’t going to stand between her and their gig in Manchester tomorrow night!

Godspeed Kristy, we miss you already!

Grey sky at day, whisky maker’s delight. Or something like that.

Before we delve into today, however, there’s the (not) small matter of last night’s activities. After the blog post went live we headed back over to Ardnahoe for Hunter Laing‘s Kinship Collection evening with the one and only Jim McEwan. Those who’ve been following our Instagram stories may already know that we found the range – which is made up of a Bruichladdich 27 year old, Bunnahabhain 30, Caol Ila 40, Bowmore 30 (all soap and violets as you may hope/fear, depending on your tastes), Ardbeg 26 and Laphroaig 18 – very impressive indeed.

Friday morning at Bunnahabhain then brought rain. More rain! Last year was glorious sunshine throughout the festival, *BUT* this year the grey skies are actually welcome. As mentioned earlier in the week water sources had been getting worryingly low across the island, with some distilleries having to cease production, so it’s all for the greater good! (We are all whisky fans, after all!)

Cue taking cover in the distillery’s office, where we caught up with distillery manager Andrew Brown and Distell International master blender Dr. Kirstie McCallum. Kirstie talked us through the first two festival bottlings, which you can check out riiight… here:

Another place it doesn’t rain is in the cabin of a tall ship, and we were back on the Flying Dutchman for the first official tasting of the day. Some great drams, memorable yarns and even a couple of songs later, and it was time to split up. Well, once we managed to get off of the ship. Some of us took longer than others negotiating the (admittedly treacherous) soaking wet ladder up to the pier as the ship lurched up and down.

Kristy, Laura and Kenny then headed off to Jura, while I was able to enjoy the Bunnah Warehouse No. 9 Experience. Which was a bit good. 5 cracking casks – an ex-bourbon 6 year old, Manzanilla 10 year old, Palo Cortado 11, Pedro Ximénez 12 and a peated Mòine 15 – all available as hand-filled 20cl distillery exclusives. I impulse bought a PX shortly after, but would have happily taken any of the sherry cask options off their hands. It was also great fun, Colin (affectionately known as ‘Butthead’, or so I’m told), I salute you!*

Meanwhile, over in Jura, the team attended a tasting with blender and whisky maker Gregg Glass, taking in its new make, a couple of 21 year-olds from its Tide and Time series (keep an eye out for the fruity, ex-peated Jura cask Tide on the site soon…) and a distillery exclusive peated sherry cask number with a big charcoal finish.

As with last year, this wasn’t any ordinary tasting though. There were atomisers, scents trapped in bubbles, popcorn pairings and even prizes! We didn’t win anything, but photographic evidence suggests we were quite taken by the chocolate and honey scented bubbles.

My final masterclass of the day (the awesome folks at Bunnahabhain looked after us extremely well) was a chocolate and whisky pairing event with Kirstie and Julieann Fernandez that afforded an opportunity to taste the distillery’s third festival release. A 1988 Champagne cask, which was ridiculous in the best way possible. Think Champagne, actual Champagne, but a spirit – with people who don’t like Champagne loving it. Notes of brioche, melon, zesty real lemonade, cashew, green apple skin, some toffee – a weird note that I’ve somehow categorised as ‘silver birch’ in my brain over the years – just great, unique stuff. Hats off to those who queued up overnight and managed to bag one.

We got tees and drams into some new friends’ hands too, of course!

So, what have I missed? Ah, yes. A distillery poochie, of course! Apparently we can’t do one of these without one. Did I start this? It no longer matters, the whisky people need their doggos and who am I to deny them?! Meet Alfie. This pic came from @Belsnickel222 with the message “We will accept this one in the blog.” As will we my friend, as will we.

Another awesome day on Islay and some more much needed water for the distilleries. They have enough now though, right…? Fingers crossed for some clear skies as we head to Ardbeg‘s Caribbean flavoured day tomorrow!

*“Is this available in the shop?!”

Master of Malt @MasterOfMalt
3 hours ago
We cracked open a dram from the Highest Distillery in Scotland with malt #whisky ambassador TJ - it’s the smashing Dalwhinnie 30 Year Old of Diageo’s Special Releases 2019! https://t.co/HIr86ymLnU
View on Twitter
2
14

Master of Malt @MasterOfMalt
4 hours ago
Has bartender Alex Lawrence created the ultimate Highball #whisky in Glasshouse? We take a closer look. 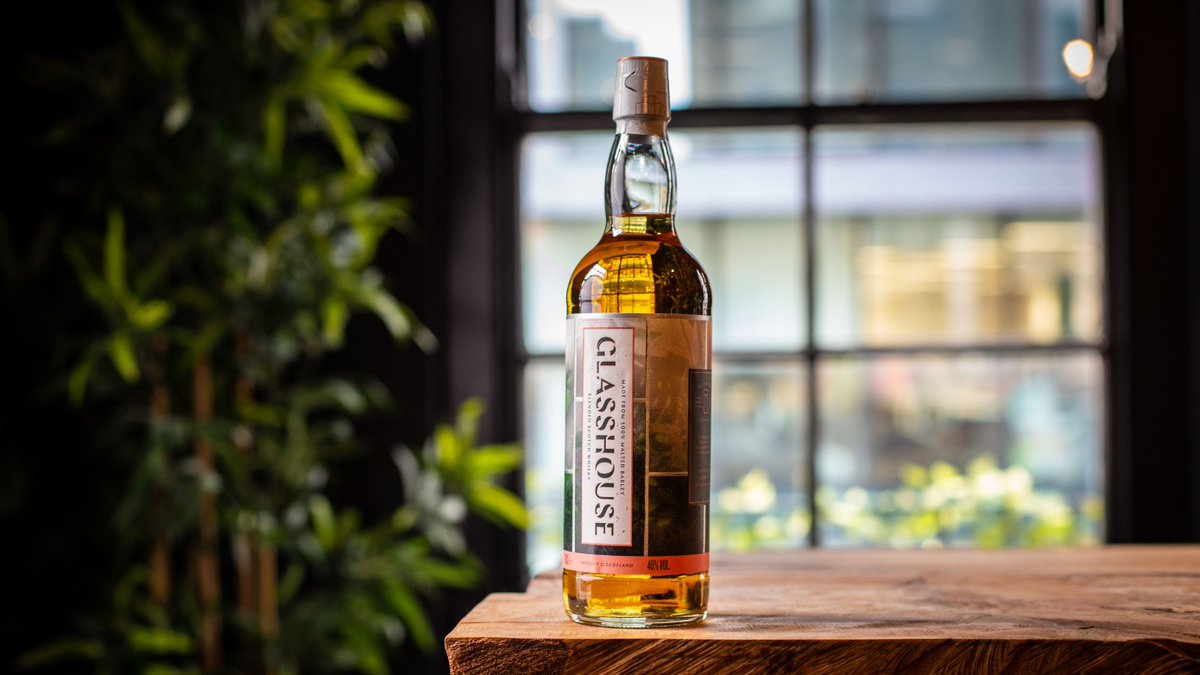 Master of Malt @MasterOfMalt
9 hours ago
Yep, this spiced #rum was released by the exact same @judaspriest you're thinking of! It has been dubbed Firepower, after the heavy metal band's eighteenth album, as well as a hint to the warming flavour profile... 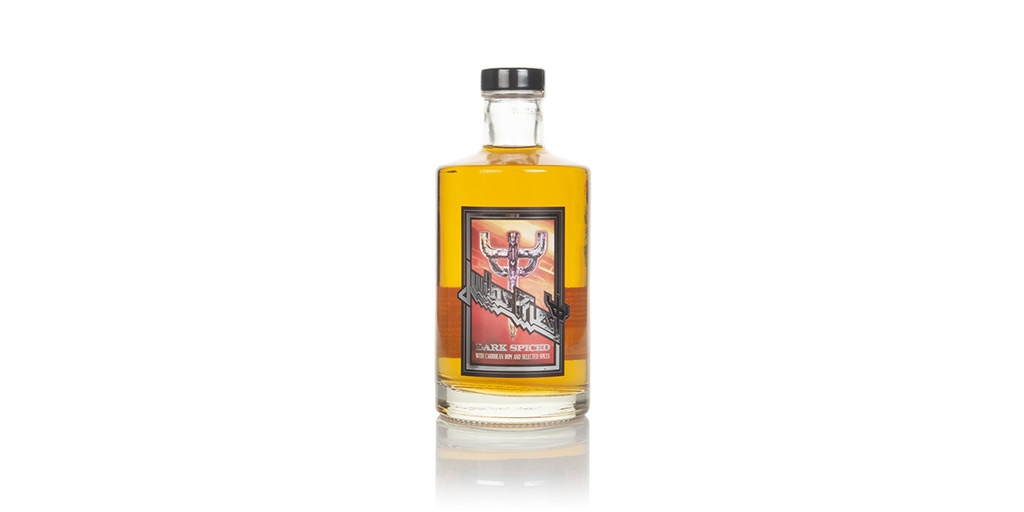