Master of Malt @MasterOfMalt
52 minutes ago
It turns out science tastes pretty awesome, proven by this pre-bottled Hepple Ultrasonic #Martini, made with an ultrasonic infusion of juniper wood! 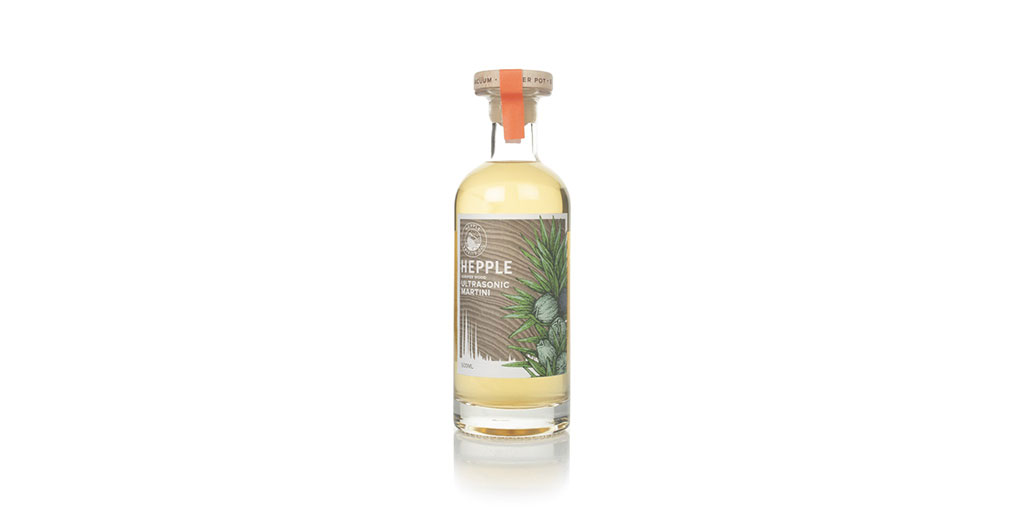 Master of Malt @MasterOfMalt
10 hours ago
Milk & Honey Classic Single Malt is the first single malt #whisky from one of the most promising, intriguing and experimental distilleries around. Does it live up to expectation? We find out. 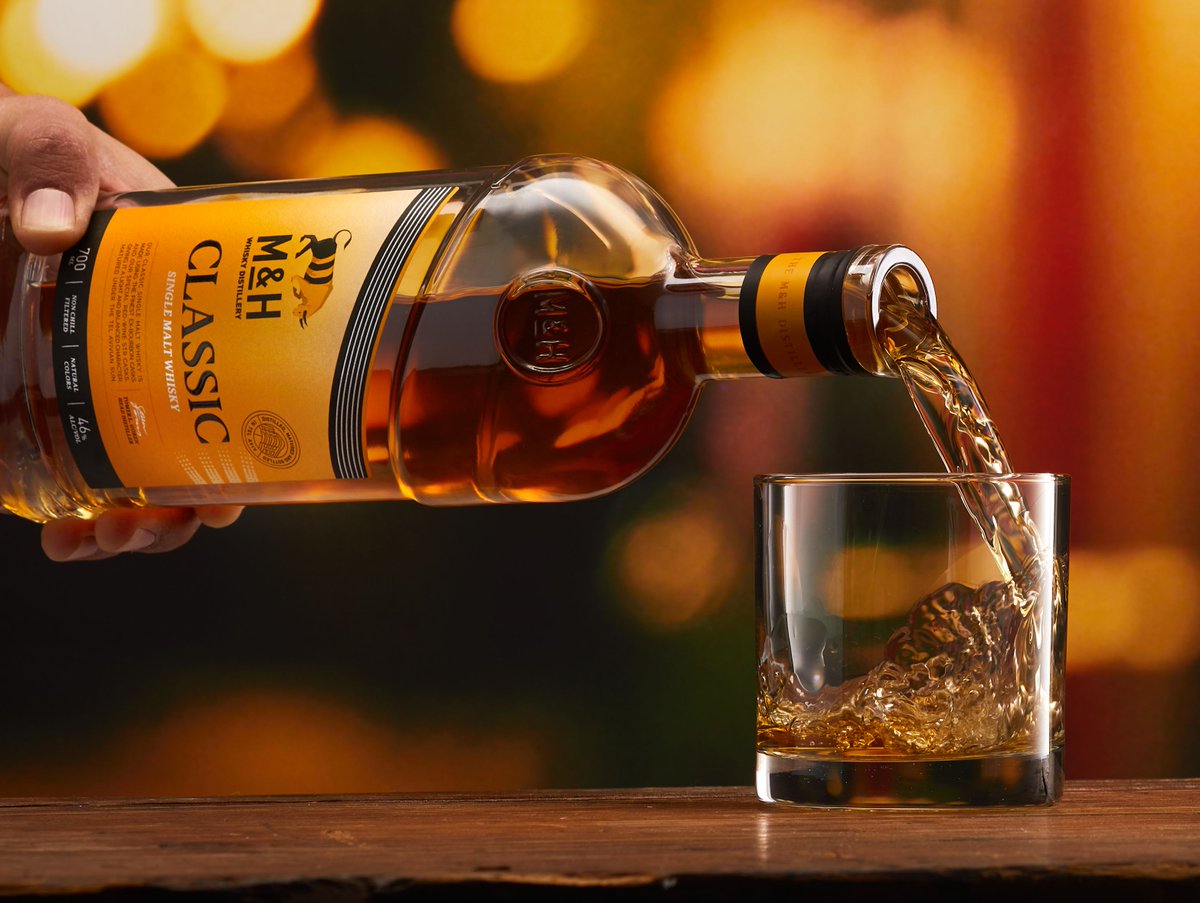 Master of Malt @MasterOfMalt
12 hours ago
An unusual peated single malt from @TeelingWhiskey, the smoke Blackpitts is balanced by both bourbon and Sauternes cask maturation! a sweet, peaty treat. #Whiskey 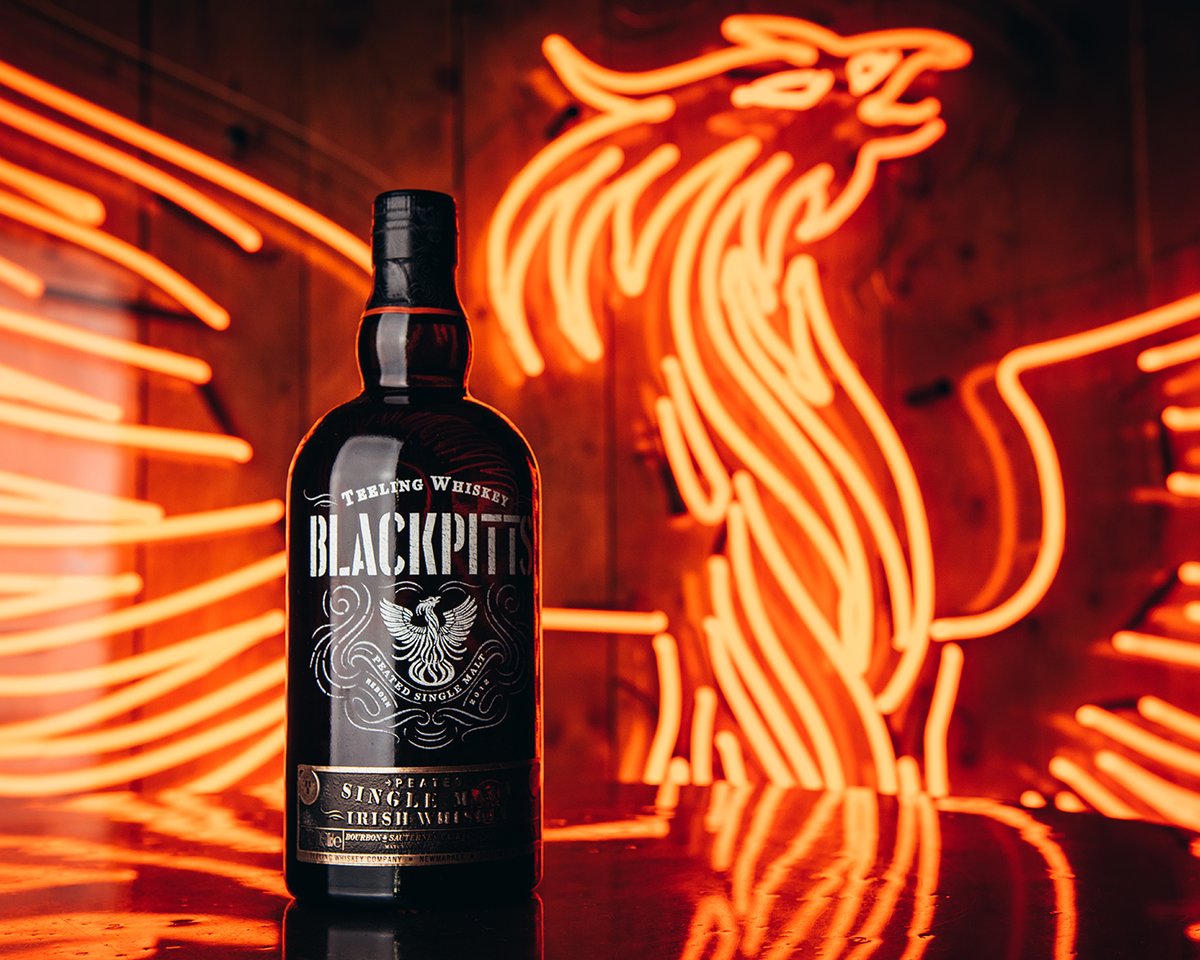