It’s been a momentous few months for Ireland’s Sliabh Liag Distillers. Husband and wife team James and Moira Doherty filled their first cask, bringing legal whiskey distilling back to Donegal for the first time in almost 200 years. Weeks later, having turned the turf at their future distillery in the historic town of Ardara, they launched a €1.5m crowdfunding campaign to fuel the next phase of their expansion. MoM took five with James to find out more…

When the time comes for distillery founders to fill their very first cask, we can only imagine how magical and poignant that moment must be. And when said cask will incubate the first legal whiskey distilled in the region for almost two centuries – the same region your poitín-producing ancestors distilled in – well, it must be a feeling like no other. “There’s a lovely sense of coming full circle,” said co-founder James Doherty, whose grandfather “was creating a smoky, double-distilled spirit under the authorities’ radar” long after the last legal producer, Burt Distillery, ceased production in 1841. “I think my grandfather would approve,” he added.

Looking happy in their distillery, it’s James and Moira Doherty!

Made from Irish Craft Malts barley grown in Meath, malted over peat from Mín na bhFachraín, double-distilled and filled into a first fill bourbon oak cask, the smoky profile of the new make is said to be true to what was being distilled in Ulster 200 years ago. Flavour-wise, James described the liquid as “soft and smoky sweet, with a fresh pear note and a hint of treacle”. And later: ‘exceptionally soft and is fresh, citrusy and has rich chocolate notes to complement the pronounced smoke’.

The new distillate is in rather good company. Sliabh Liag Distillers (pronounced ‘sleeve league’, named after a mountain on the Atlantic coast) currently produces Silkie and Dark Silkie blended Irish whiskeys, which James says “paints a picture of what will come from the distillery in the future,” and is also home to An Dúlamán gin and Assaranca Vodka, made on a copper pot still called Méabh at its current Carrick facility. Heavily-peated single malt and pot still Irish whiskeys will follow at the new site, but right now, space and equipment are limited.

“The still we have at the moment is a 500-litre copper pot made by Forsyths in Scotland,” James told us. “It’s a very traditional still with quite a long neck on it, which creates a really soft gin. And we knew it would create a really soft whisky. But it’s a very conventional gin set up.” At the moment, around one week of each month is dedicated to distilling new make for whiskey. This small-batch approach to production represents a valuable research opportunity for the Doherty’s as they fine tune the recipe ahead of the move to Ardara.

Artist’s impression of the new distillery at Ardara. We particularly like the rock feature.

“It’s more of a learning and development exercise than full commercial production,” says James. “When we go to Ardara, we’re using an all-grains-in process, which will be fundamentally different. So, instead of using a mash tun, separating the grains out, taking the wash through and fermenting on, we’re actually leaving the grains in the process through the fermenter and into the wash still. It’s prevalent in America, I think there’s one distillery in Scotland doing it, and there’s certainly no one in Ireland doing it.” The new-make will also be triple-distilled, rather than double-distilled. And there’s production scale to account for – “instead of making batches of 500 litres at a time, we’ll be making 10,000 litres at a time,” he adds.

When it comes to the core character of their whiskey, the team at Sliabh Liag have a very specific flavour profile in mind. “I’d say it’s almost a triple-distilled peated Macallan, if you could imagine that,” says James. “Lots of congeners in there, but probably still at the lighter end of the flavour profile – not going into those oilier tastes that you get with the later cuts that say, Lagavulin would use. This is my view of where smoky whiskies from Ireland should be – a more general overlay to the core flavours that come from the barley. The smell of my grandfather’s pipe, if that makes sense, overlaid onto a triple-distilled absolutely-Irish-to-the-core single malt and pot still.”

Progress is being made on the new site. Of the 10 acres that will house Ardara Distillery, four have required lengthy flood mitigation works, which are now complete. Next, contractors will begin working on the road that leads to the main entrance of the distillery. “The stills and the distilling equipment is arriving at the end of February, so we will have to have the sheds ready for then,” says James. “Late spring, early summer is when we’ll be in production, and it’ll be mid-summer by the time we really get things ramped up and we’ve learnt all of our lessons.”

They bloody love their whiskey.

For Sliabh Liag, the next focus is fundraising, with the launch of a €1.5m crowdfunding campaign. Previously, a direct investment in the distillery was €25,000, whereas now, you can own a share for £75 pounds, says James. “Lots of people have said to us, ‘we’d love to come with you on the journey’, and it’s been really difficult to try and work out a mechanic to open the shareholding up to a wider group,” he says. “Crowdcube seems to be a really effective way of doing that.”

There are a range of rewards on offer – having your name etched on a copper still, receiving a bespoke Donegal ‘Silkie’ fishing fly, bagging a bottle of exclusive Rioja-finished Silkie. “My uncle is a weaver of many years, and he’s designed tweed especially for the distillery so we’re making scarves out of that and they’re beautiful,” he continues. “It’s great that fans and supporters can take part and there’s some cool rewards. But also, it’s an equity investment in a business that’s growing pretty rapidly – a 75% [increase] in case sales year on year despite Covid.”

When James and Moira moved to Donegal in 2014, their dream was to reignite the county’s distilling heritage. Today, they hope to make the Sliabh Liag peninsula to Irish whiskey what Islay is to Scotch. “When we talk about reclaiming the distilling heritage of this county, we want to make something that’s true to Donegal and then Ireland, not Ireland and then Donegal,” James explains. “And if that makes us the Islay of Ireland, that would be job done.”

The Sliabh Liag range is available from Master of Malt.

Master of Malt @MasterOfMalt
10 hours ago
Our Buffalo Trace Antique Collection 2019 Dram Lottery has officially opened! If you want in, make sure you enter by 3pm GMT on 29 October for a chance to taste some top-notch #whiskey! https://t.co/nZTxBhDDpn
View on Twitter
0
4

Master of Malt @MasterOfMalt
11 hours ago
Enjoy a #BonfireNight full of sparkle with some gorgeously satisfying smoky, warming and boozy treats. 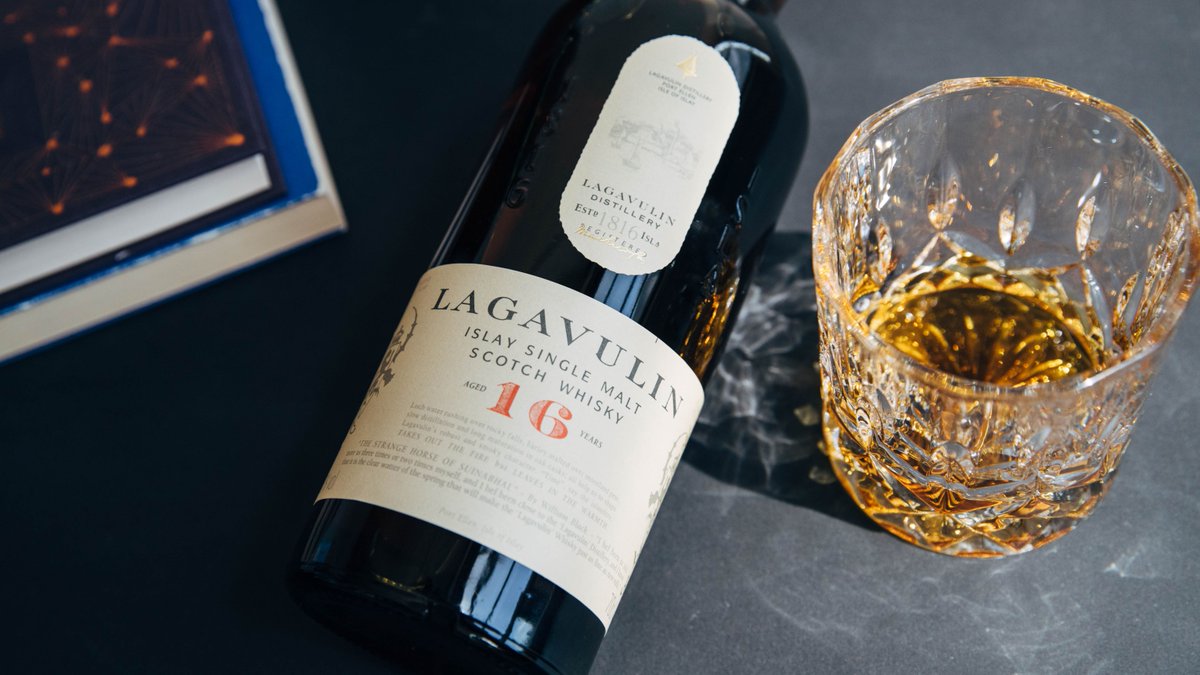 Master of Malt @MasterOfMalt
12 hours ago
This alcohol-free version of one of the finest Tequila-based #cocktails was created to support diversity and inclusivity. 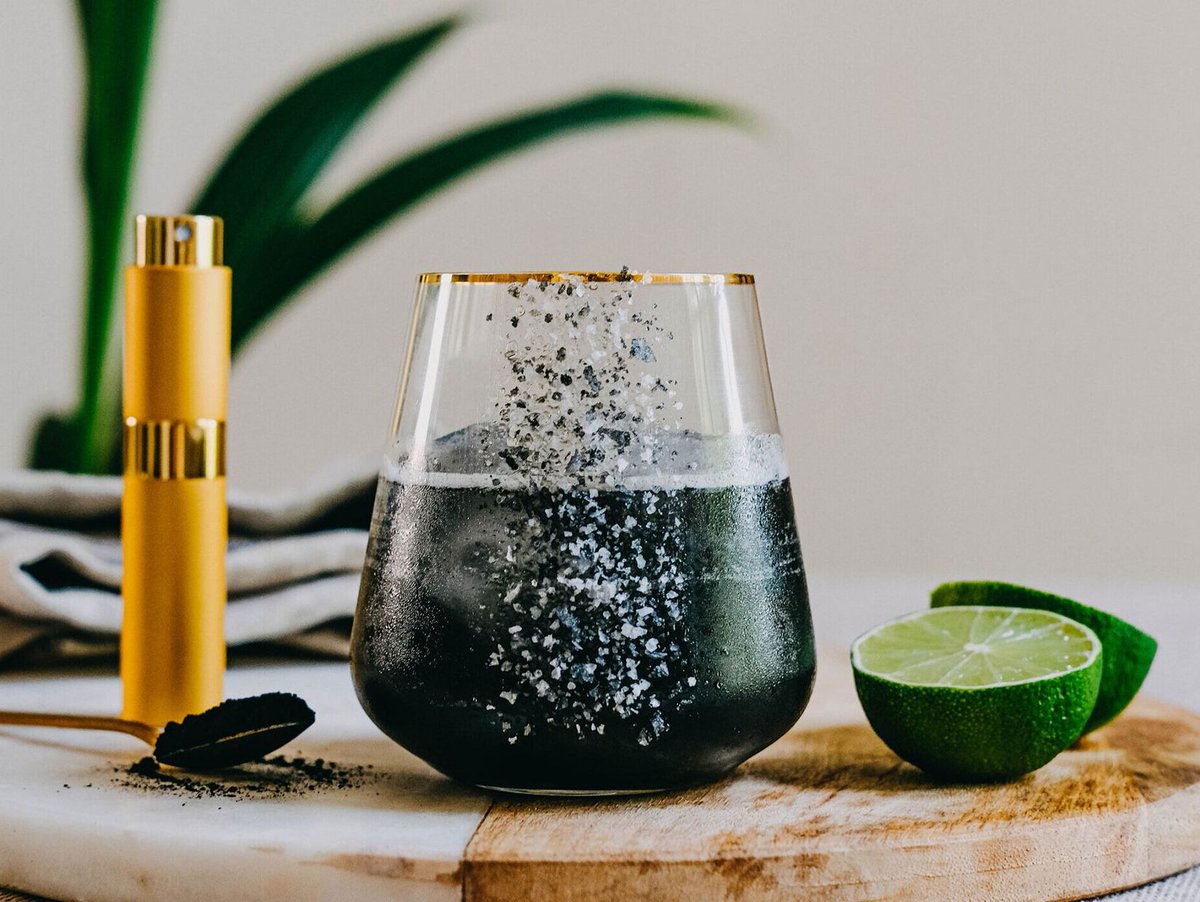