El Salvador has long been known for its excellent coffee. Now, with the growing popularity of Ron Colón Salvadoreño, there’s a rum brand making waves, too.

El Salvador is a small country bursting with flavour. Flanked by Guatemala and Honduras, and with a Pacific coastline, it is vibrant, volcanic, and verdant with rainforest. Some of its biggest exports are coffee and sugar. And, since the country’s first distillery started producing in 2004, its aged rum is becoming noted, too. 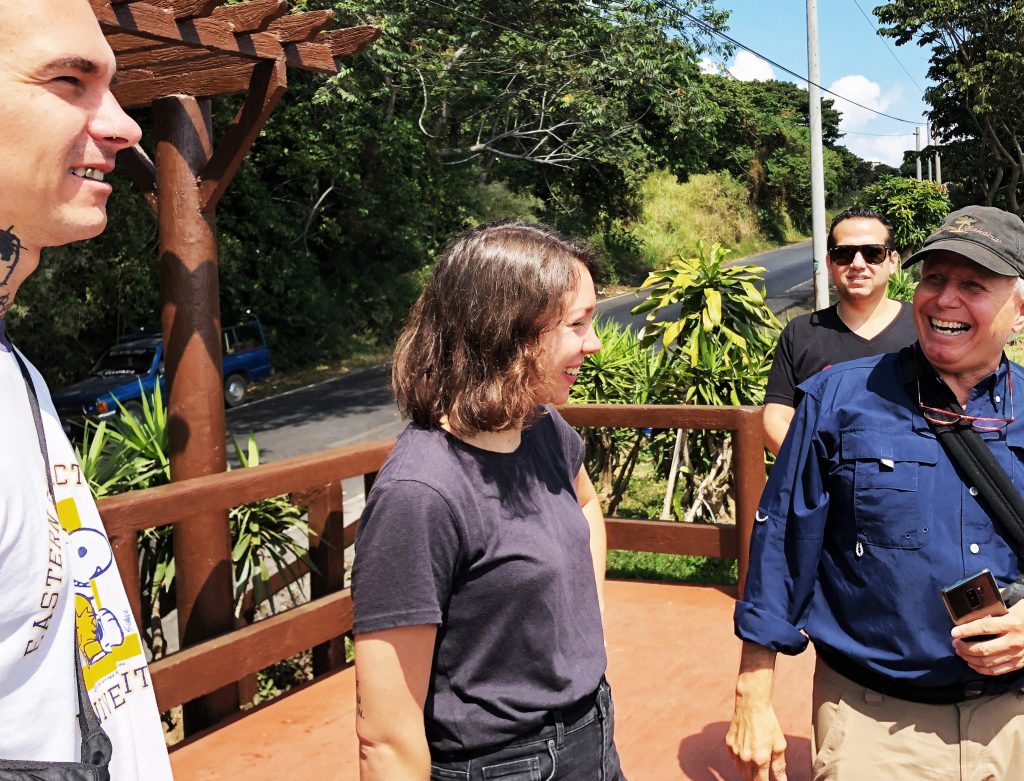 “El Salvador is a really interesting place,” says Ron Colón co-founder, Felicity Gransden, when we chat over the phone. It’s a tricky one – Google the country and you’re more likely to find negative news headlines, but it deserves to be on the map for more than that. “It’s such a shame because it’s such a beautiful country.” She talks about its 23 volcanoes, its fertile slopes, that it’s surprising that despite being surrounded by such significant rum producing nations (Costa Rica, Guatemala), El Salvador really has no distilling history. “The distillery we work with, Cihuatan, only produced their first rum five years ago, so it’s pretty new.”

Perhaps surprisingly, you can trace Ron Colón’s roots to vodka. Gransden got involved with the project after two colleagues from her time at Pernod Ricard-backed Our/Vodka,

Pepijn Janssens and Thurman Wise got her on board to work on the coffee element. [“I spent a lot of time on strategy and flavour and working out how we could get people excited about vodka, which was quite hard!” She quips.] They had travelled to the country and fallen in love with it.

There was also a realisation that while they adored the country, very few people from Europe would be able to travel to El Salvador and see it for themselves (and this was before Covid restrictions meant that often travelling beyond our front door was tricky..!). “It was important to us to bring something from El Salvador, but also work with people from El Salvador so that we could understand ourselves or to educate ourselves about the history of the country,” she says. It starts with the name ‘Colón’, which is the country’s currency.

“We always wanted to make a high-proof spirit,” Gransden explains. “We all come from a bar industry background, and for us it was important to create something that would work for them.” In her view, that’s intense flavour, and something that can be mixed and sipped. 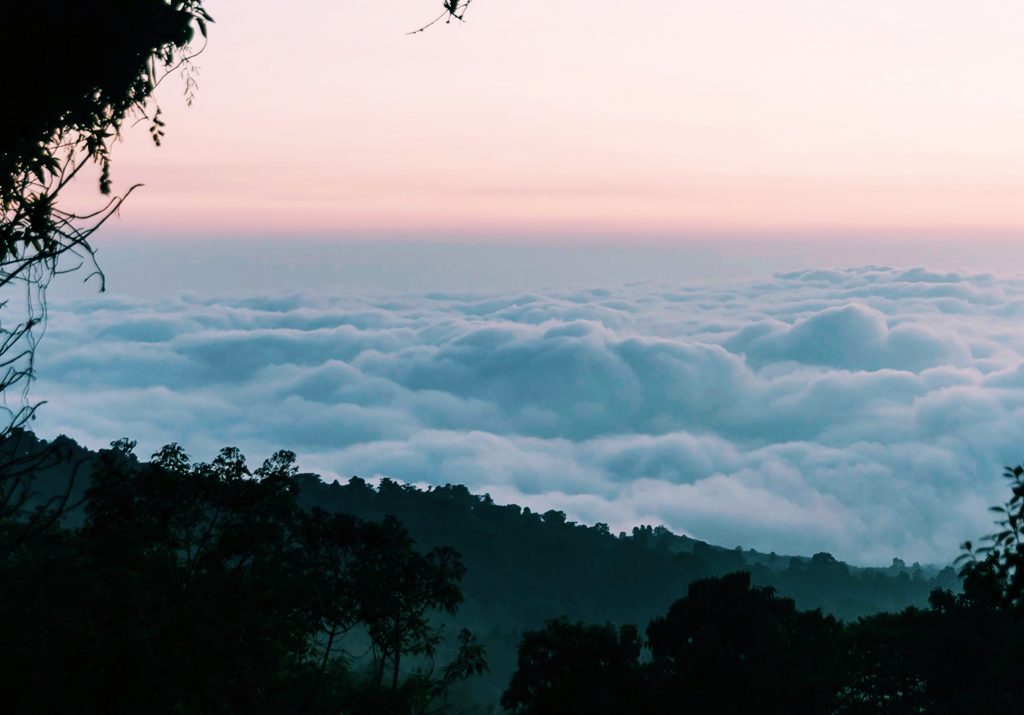 This is what El Salvador looks like! (all images courtesy of Ron Colón)

Transparency is important for Gransden, and she happily discloses that the Ron Colón blend isn’t 100% sourced from El Salvador. It’s heart, its largest component part, is column still liquid from Cihuatan – “which has a female distiller, which is amazing” – which is then bolstered by small amounts of Jamaican pot still rum. “We are Salvadoran with a funky element,” she says.

The result? Something that remains light and citrus-forward, but with overripe fruit esters, macadamia nuts and earthy spice tying it together. Then sample the coffee expression, and Ron Colón amps up the darker notes even more. It’s an authentic aroma; deep and complex. This is not just a sweetened spiced-type rum.

How to best drink Ron Colón, or indeed other aged rums? For Gransden, it’s all about the Highball. “They sound super simple, but for our aged rum, it’s a really, really nice way to drink it. It’s super fruity, quite light, and you have hints of these citrusy flavours.” She recommends trying Ron Colón with a yuzu soda, topped with a lemon zest.

What about the coffee-infused expressions? “It works nicely in stirred drinks with its decadent, richer, creamier texture, for sure in something like an Old Fashioned,” she continues. “But at the same time I drink it in a coffee Highball, just with tonic and orange on the top.”

With travel off for now, and at-home drinking still a bit of a reality, why not take a little trip to El Salvador via a Ron Colón Highball from the comfort of your garden? I’ll see you on the imaginary plane.

The Ron Colón Salvadoreño range is available from Master of Malt. 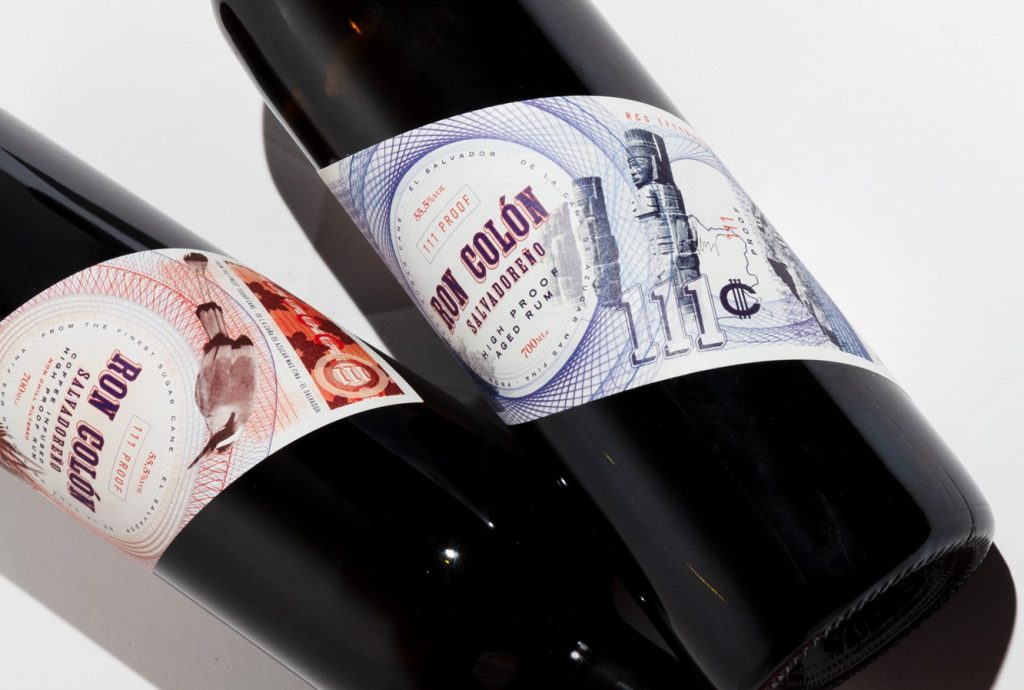 The winner of our El Rayo Tequila bundle is...