Diageo has announced that it will be building a US $75 million single malt whisky distillery in Eryuan County in Yunnan Province. Exciting news, but what does this mean for the future of Scotch whisky in one of its biggest export markets?

Back in September 2019, we reported on Pernod Ricard’s plans to build a US$150 million whisky distillery in China. Now, two years later, we have Diageo’s response. Called the Diageo Eryuan Malt Whisky Distillery, it will be a 66,000 sq metre (710,000 sq ft) single malt distillery with tourist facilities located in Yunnan Province in southwest China, near Tibet. 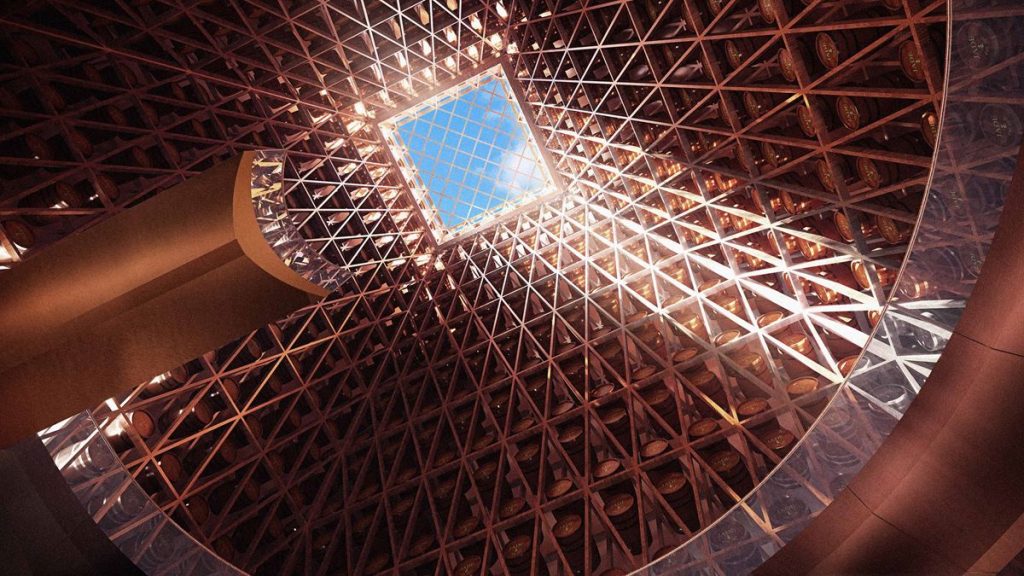 Ground was broken on the project on 2 November and construction is planned to start in 2022, while it’s scheduled to begin distilling in 2023. The site is at a high altitude, over 2,100 metres above sea level, and apparently, it was chosen partly for its plentiful supplies of spring water. In line with Diageo’s Society 2030: Spirit of Progress initiative, the distillery aims to recycle all the waste water, produce zero waste and be carbon neutral.

President of Diageo Asia Pacific and global travel, Sam Fischer explained: “China is the world’s largest beverage alcohol market, and the demand for whisky is growing rapidly among middle-class consumers who are keen to further discover and enjoy fine whiskies. Today we celebrate another significant step forward, and one which builds upon our local insights and combines those with Diageo’s global whisky expertise in order to delight the next generation of Chinese whisky consumers. The natural surroundings and the Eryuan landscape will allow us to craft a world-class, China-origin, single malt whisky that will capture the imagination of premium whisky lovers in China.”

This isn’t Diageo’s first whisky initiative in China. Back in April 2019, it created Zhong Shi Ji whisky in collaboration with a Chinese baijiu producer, Jiangsu Yanghu, which it described as “premium taste of east and west.” 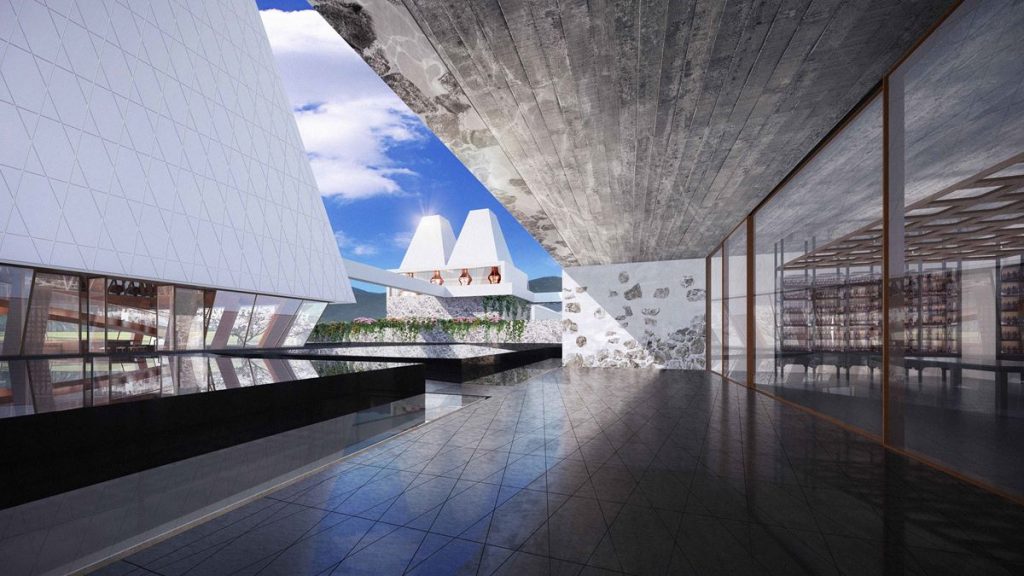 Artist’s impression of the visitor centre

What does this mean for Scotch whisky?

China is a $1.7 billion whisky market, and much of it comes from Scotland. This new distillery does rather beg the question as to what happens to Scotland’s premium brands when products from Diageo’s (and Pernod Ricard’s) distilleries go on sale.

We published an article by Ian Buxton in 2019 on Pernod Ricard’s Chinese venture which now looks alarmingly prescient:

“The more drinkers are persuaded that great whisky can be made anywhere in the world, the more that Scotch whisky’s premium cachet and exclusivity will fade. This is the start of a very slippery slope and today’s confidence can all too easily be revealed as tomorrow’s complacency.”

Only time will tell whether he is right or not.