This is really a follow up to my previous post ‘Will Grain Whisky be promoted to the Big League as David Beckham signs for Haig Club?‘, where I talk more generally about single grain, Haig Club, and David Beckham as well as taste the Girvan 25yo. Since then a couple of things have happened. Firstly, the brand and the whisky are out there now – from teaser shots where you don’t even get to see Becks’ face back in July, to us having the whisky for sale on the site, to the Global Launch at the start of October through to the release of the UK television advert at the end of last week. The other thing that’s happened is that I’ve actually got around to tasting it now, finally!

Not just a promo vid this – it’s an actual bona fide, feature length televisual advertisement. One that has already been seen on actual television screens across the UK.
(At the time of writing it had over half a million youtube views on the Haig Club account in five days.)

David Beckham on a motorcycle – it’s like watching Into the Unknown all over again! What a guy. On to the whisky though…

Palate: Toffee and vanilla with pleasant supporting oak notes. Fresh banana (neither overpowering nor artificial), a hint of nougat and honeycomb pieces.

Finish: Praline, cinnamon and a little ginger with perhaps a hint of cardamom returning right at the death.

Overall: Approachable, moreish, good mouthfeel (I chucked some ice in afterwards and the texture is great) – this certainly won’t scare anyone off. Is it the most complex and flavour-packed whisky out there (or at this price point for that matter)? Of course not, but that’s sort of missing the point, isn’t it? It’s a hugely accessible whisky with tasty spice, toffee and, with the ice now, increasingly some tropical fruit notes too.

I read an Alice Lascelles article in The Times last year that suggested we shouldn’t be mollycoddling people into drinking whisky – instead we should throw a Sherry monster or a heavily peated Islay malt at them instead, show them just how much flavour a whisky can deliver rather than risking leaving them cold with something that doesn’t get the pulses racing. I do think there’s something to be said for that, but it certainly won’t work for everyone, or anywhere near a majority of people for that matter.

Haig Club is sure to recruit many a new whisky drinker, some of which will progress to other whiskies, some of which won’t. The fact is though (wherever you stand on crushed velvet jackets), Haig Club is a good, and adaptable, single grain Scotch whisky.

Master of Malt @MasterOfMalt
12 minutes ago
Diageo has followed up resuming construction on its #JohnnieWalker Princes Street global flagship visitor experience by launching its website. 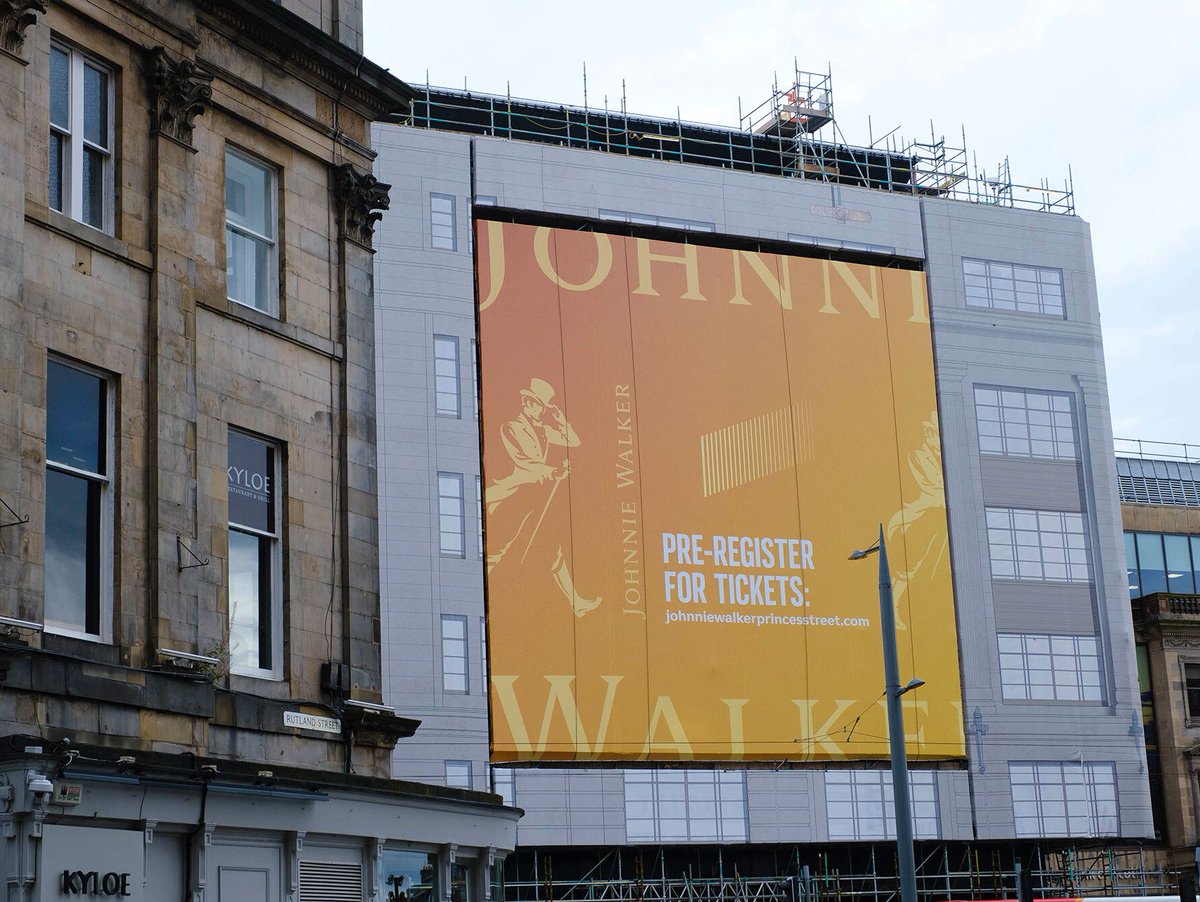 Master of Malt @MasterOfMalt
3 hours ago
For The Original One, the folks behind Cleveland Way #Gin gathered a rather original blend of botanicals, including heather, black tea and chamomile! 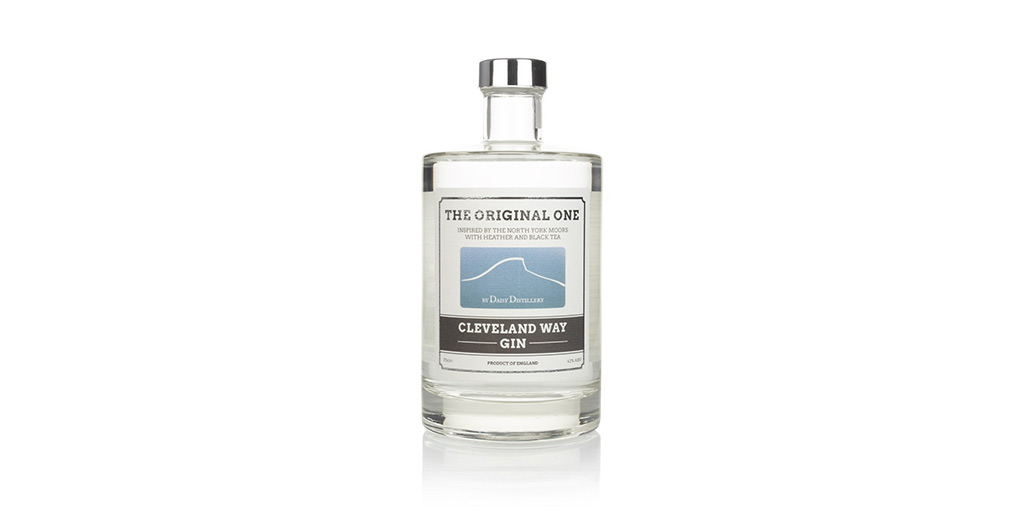 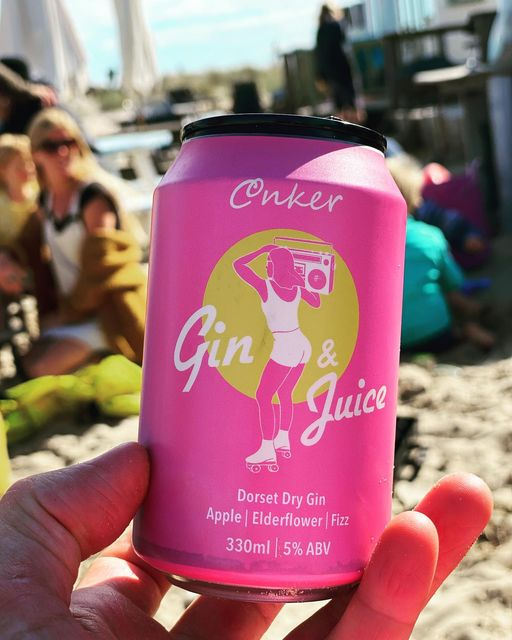 Master of Cocktails - The Silver Lining

Master of Cocktails - Gin & It