Come along and explore Craigellachie!

Kristiane Sherry
1 Comment on Come along and explore Craigellachie!

It’s a Speyside distillery with a cult following and an intriguing production story (yes, we mean those worm tub condensers). But what is Craigellachie actually like behind the scenes? We zipped along to spend a couple of hours exploring!

If you like weighty, meaty whiskies with a fragrant edge, you’ll already know all about Craigellachie. Situated in the Speyside town of the same name, the distillery, which is part of Bacardi’s Dewar’s portfolio, works hard to maintain its beefiness. When we stopped by for a quick visit, it was immediately apparent that every stage of production had been meticulously planned to max out those sulphur notes that give Craigellachie its signature style.

The glorious stillhouse at Craigellachie

“We’re encouraging less copper contact than most distilleries for that meaty, robust character,” said Matthew Cordiner, Dewar’s brand ambassador, of the distillery that dates back to 1891. Today, this approach starts with the 100% Concerto barley (actually peated ever so slightly – not to give a smoke, but to make sure those big earthy notes are there from the very beginning). “Everything is about allowing those bigger notes to come through.”

There’s a 47,000-litre mash tun, which leads on to eight Siberian larch washbacks, where Craigellachie’s 56-hour fermentation runs take place. The resulting 8% ABV wash heads to one of the two 23,500-litre wash stills and the 28,000-litre spirit stills.

The Craigellachie washbacks. Fermentation is just one factor than influences the distillery’s robust character

Then it’s on to the famous Craigellachie worm tubs. To get to them, you have to head out on to the roof. Yes, really. Forget about condensers you’ve seen before: these worm tubs are ENORMOUS.

How do they work? Actually, really quite simply. The hot vapour from the stills is inside those huge ‘worm’ pipes. It’s cooled by the water in the surrounding giant tank. Back in the day, loads of distilleries would have used this process to condense spirit vapours, but with smaller, more efficient shell-and-tube styles now available, the worms have been largely weeded out for sleeker models.

Not so at Craigellachie – the worm tubs live on, and so does the distillery’s mega meaty character. But don’t let us tell you about them. In our video, Cordiner chats us through them in all their glory.

After our whistle-stop tour (you can check the distillery out for yourself in more detail in our virtual reality video, top), we headed down to the famous Craigellachie Bridge to enjoy a dram. And it was a special dram – a 21 year old bottled specially for the town’s famous hotel. It might have been a cold, rainy day but that robust character kept us warm!

Thanks for having us, Craigellachie!

Master of Malt @MasterOfMalt
25 minutes ago
Ever wondered what the centre of the galaxy might taste like? Pick up a bottle of Central Galactic Spiced #Rum (which you can save £5 on right now)! 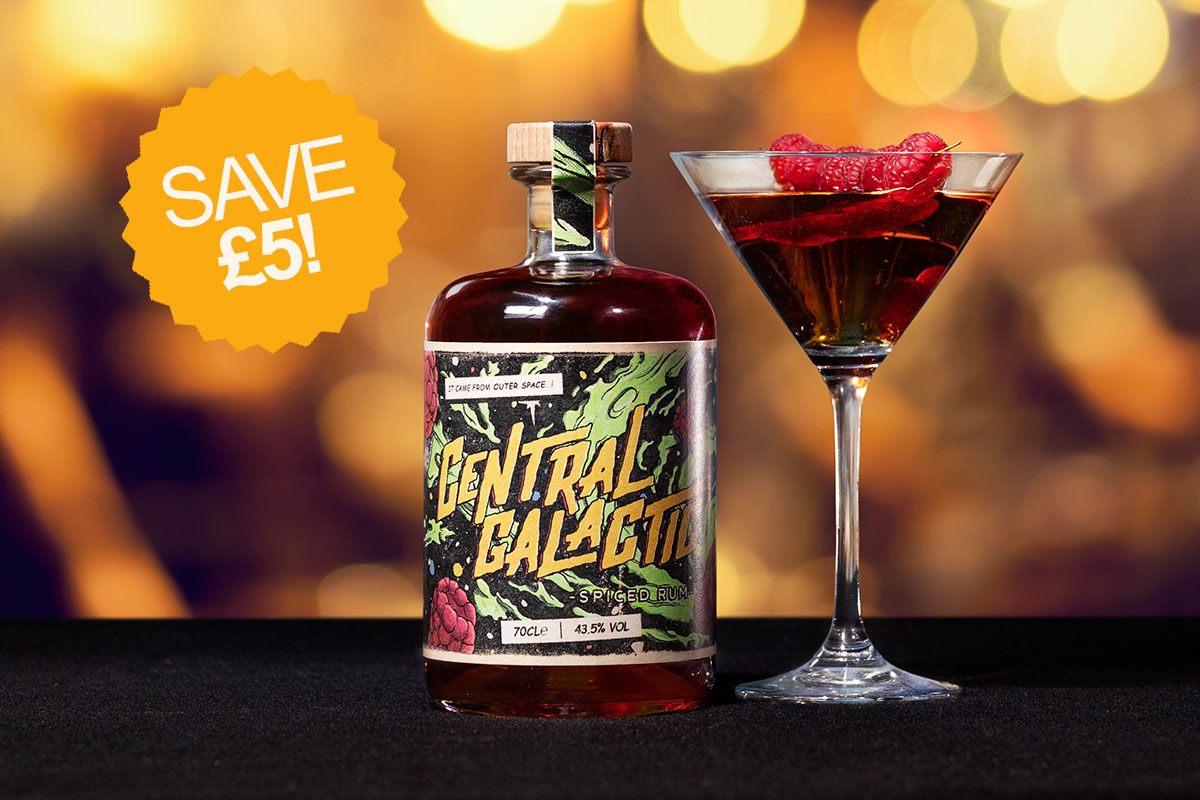 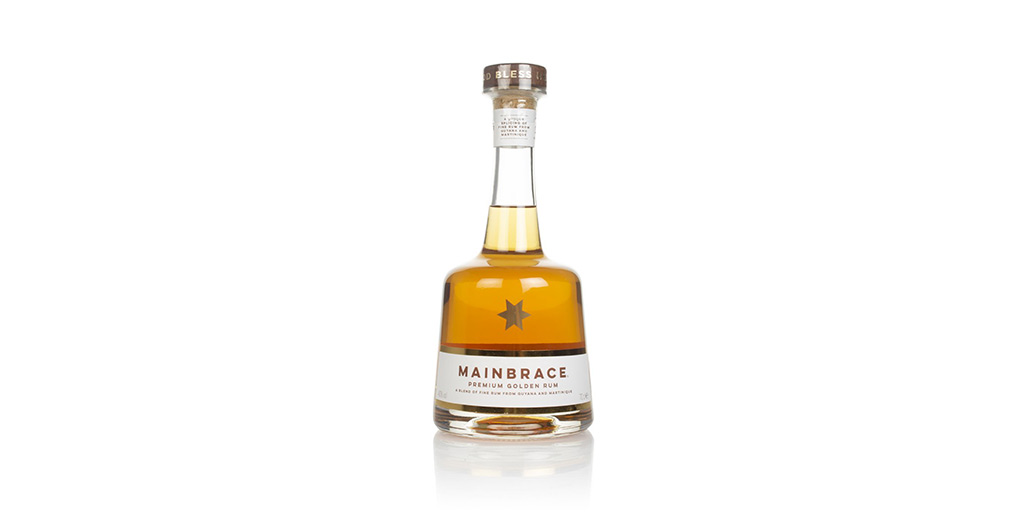 Master of Malt @MasterOfMalt
12 hours ago
Learn all about the joys of #mezcal with the founder of the award-winning Corte @VetustoMezcal brand, David Shepherd. 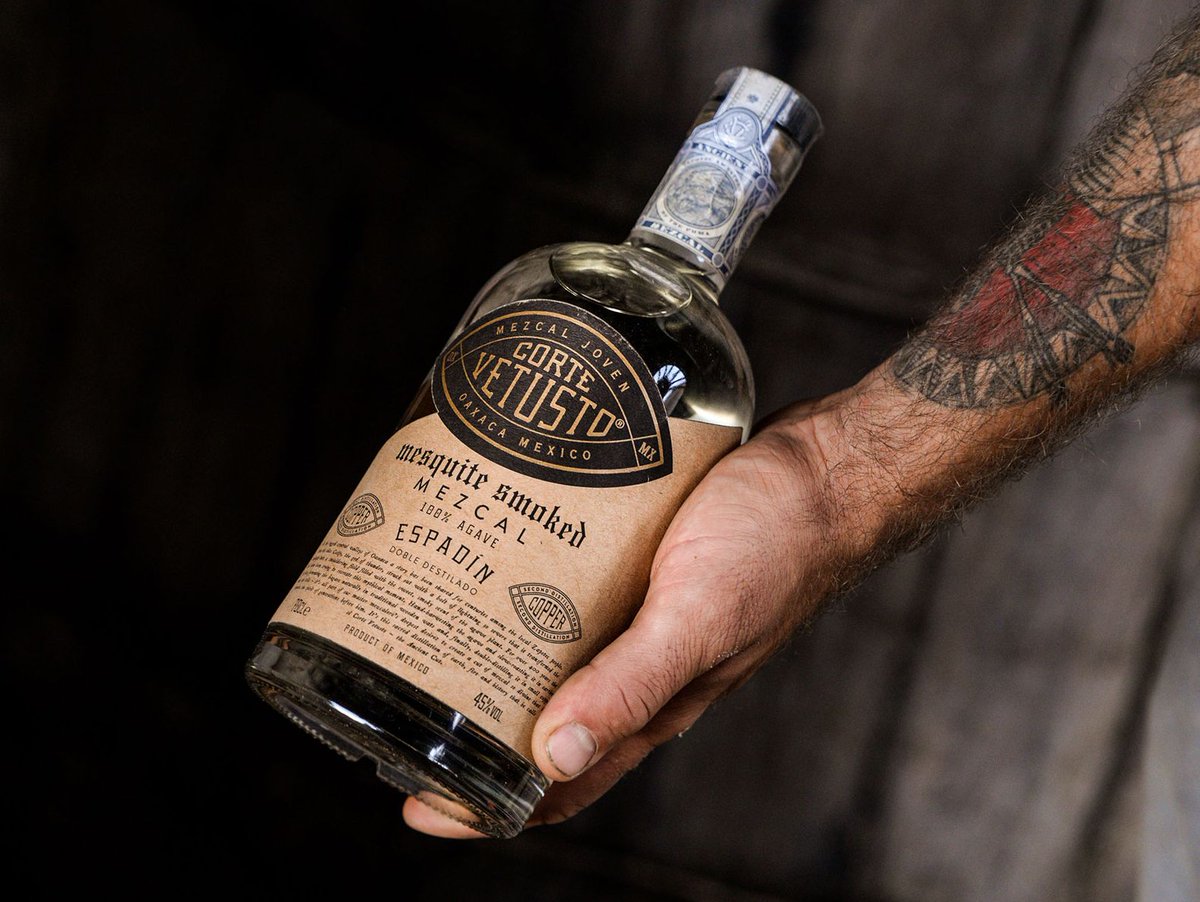