Cocktail of the Week: The Rusty Nail

Lucy Britner
6 Comments on Cocktail of the Week: The Rusty Nail

This week’s cocktail is a simple drink that relies on one of whisky’s best liqueur friends: Drambuie – a secret blend of Scotch whisky, spices, herbs and heather honey. It’s the Rusty Nail!

True, the name ‘the Rusty Nail’ is not all that appealing. But compared to what the drink was called when it first appeared, it’s a peach. The mix of Scotch and Drambuie is said to have made its debut at the British Industries Fair in 1937, where it was simply called the BIF.

A version of the drink later appeared in the 1951 book Ted Saucier’s Bottom’s Up and in its post-BIF days, the cocktail was called all sorts of other things, including the Mig 21, which might’ve come from the 21 Club in Manhattan, where it had become a popular mix. Or perhaps named after Russian fighter jet the Mikoyan-Gurevich MiG-21.

How did it become the Rusty Nail?

Enter Drambuie. In 1963, the liqueur company’s then-chairperson Gina MacKinnon, who travelled extensively as an ambassador for the brand, endorsed the Rusty Nail name. Such was the strong connection between Drambuie and cocktail, the company trademarked ‘Rusty Nail’ in the mid-60s, as a drink made with Scotch and Drambuie. Today, Drambuie is owned by William Grant & Sons and according to the Intellectual Property Office, so is the Rusty Nail trademark.

Back to our story and the mid- to late-60s. By now, the drink had, says cocktail aficionado Dale DeGroff, worked its way into the 1967 edition of Old Mister Boston Official Bartender’s Guide, which he calls “the cocktail book of record through the post-Prohibition 20th century”. 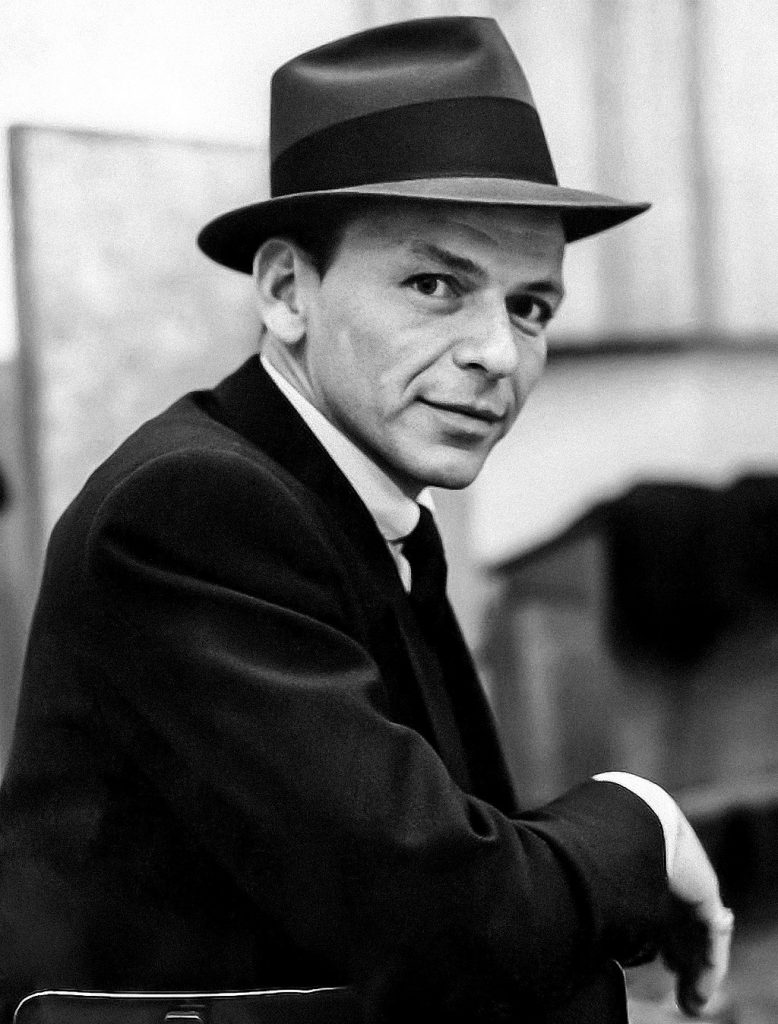 And like so many famous drinks, it is the famous drinkers that helped propel the cocktail to popularity and eventual classic status. In this case, the Rat Pack. Legend has it, Frank Sinatra et al were big fans of the Rusty Nail and DeGroff notes that by the ‘70s, the drink was a hit in Manhattan’s PJ Clarke’s – by then well known for being a regular haunt of Sinatra’s.

In the ‘80s, a delve into the New York Times archives throws up a reference to the Rusty Nail in an altogether different context: Debrett’s Etiquette and Modern Manners. The newspaper describes the guide as “the last word in British titles and protocol”. So, where does the Rusty Nail fit in? Well, when it comes to advice about shooting, of course.

”Shooting is in fact so dangerous that anyone invited to shoot who has no experience should decline the invitation,” the book reads. “The host will not only understand but will be grateful to have saved the embarrassment of letting an inexperienced person loose with a gun.”

Then comes the drinking advice, or “aiming juices” as the book calls it. The preferred libation is to be carried in a hip flask and it is “a concoction known as ‘Rusty Nail’ (Scotch and Drambuie in equal quantities)”.

There is little reference to the cocktail in the 90s and 00s, except the odd blog that refers to it as an ‘old man’ drink. By this time, brown spirits-based cocktails were largely taking a break to allow the party drinks a chance to shine.

And then, in 2014, the owners of Drambuie said they were thinking about selling up.

The brand was snapped up by William Grant & Sons later that year and the CEO at the time said: “We are delighted to be in a position to start to re-engage with existing drinkers and to connect the brand with an entirely new generation of consumers.” 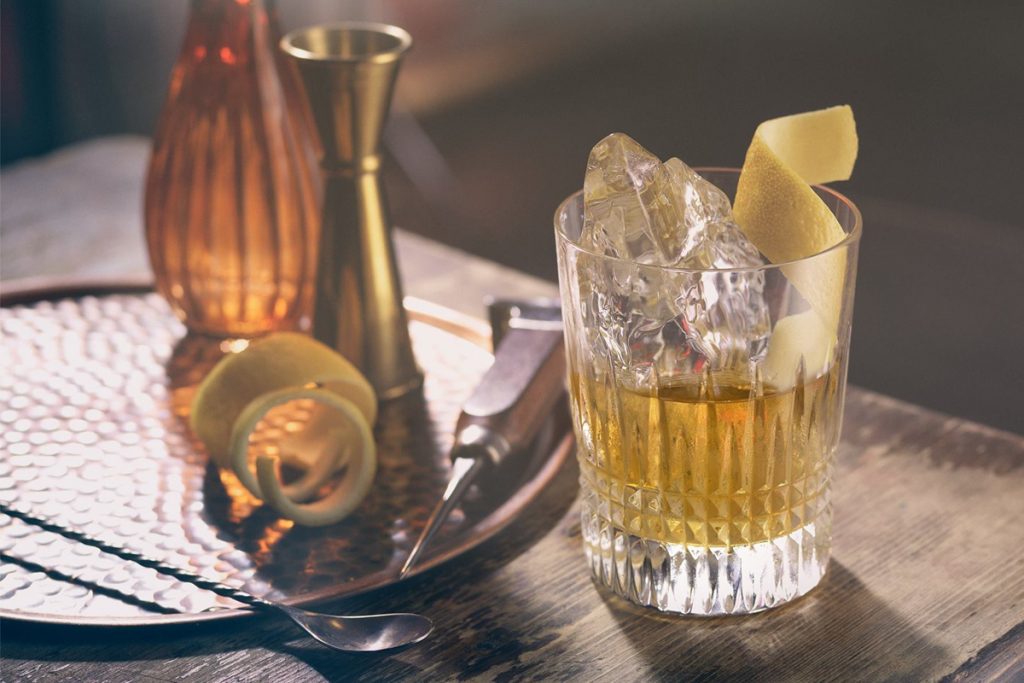 It’s back and badder than ever

They didn’t have to wait long. In 2015, Breaking Bad spin-off Better Call Saul saw the main character make a Rusty Nail in the very first episode. His version included a squeeze of lemon (in fact this two-ingredient cocktail can be made to suit the drinker, as we’ll see shortly). And though the character of Saul might not be the poster boy they were looking for, the show did have a decent following.

A couple of years later, in 2017, Drambuie went big on the Rusty Nail, with a celebration of its 80th anniversary, timed for World Whisky Day. “The Rusty Nail has been formative for the development of Drambuie, which is now a highly-regarded essential to bartenders worldwide,” William Grant & Sons said at the time.

Curiously, in 2021, the drink doesn’t even get a mention on the cocktail page of the Drambuie website, nor in the brand’s history section.

Whether or not this cocktail has been consigned to the history books, it’s so simple to make, it would be rude not to give it a go…

As whisky is such a big component, the choice is important. Drambuie is very sweet so something with a little bite and smoke to it works well like Green Isle, a blend of Islay and Speyside single malts with Lowland grains whisky. Or we can confirm that Talisker is a great fit too.

Here’s how to make a Rusty Nail, 80th anniversary version:

In a tumbler stir over ice and garnish with a lemon twist. The traditional version is half and half or if you have a sweeter tooth you can reverse the ratio. Or halve the amount of Drambuie if you like it drier.