Annie Hayes
No Comments on Cocktail of the Week: The Grasshopper

Unapologetically sweet, refreshingly minty and positively viridescent, the Grasshopper is practically a dessert all on its own. Flavour-wise, it’s rather like liquifying an After Eight mint and drinking it – but that’s precisely why it’s so delicious. Here, Robin Summer, general manager at London’s Coin Laundry, talks us through the serve…

Few drinks are as visually striking as the Grasshopper. It looks like a Flip wearing a Halloween outfit, but in a good way. The timeless combination of cool mint and velvety white chocolate have earned this after-dinner cocktail a place in the history books, thanks to a shouldn’t-work-but-it-does combination of crème de cacao, crème de menthe, and fresh cream.

The Grasshopper originates from New Orleans, specifically a bar in the French Quarter called Tujague’s – said to be America’s oldest stand-up bar*. It was invented in 1918 by then-owner Philip Guichet for a cocktail competition in New York City. The drink came in second place, ‘and has remained a winner at Tujague’s bar ever since’, according to the venue’s website.

The original recipe combined white and green crème de menthe, white and dark crème de cacao, heavy whipping cream and brandy. It was a massive hit, proving extremely popular during the 1950s and 1960s throughout the American South – and later across the globe – until eventually the Grasshopper and other similarly sweet, milky cocktails fell out of favour.

Long relegated to the bottom shelf of the back bar, crème liqueurs are now making their way into such cocktails once again, spurred on by a recent revival of seventies-style ‘disco’ drinks. The Grasshopper in particular has seen a resurgence for a number of reasons, says Robin Summer, general manager at London bar Coin Laundry.

“Primarily, it’s easy to riff on,” Summer explains. “All the ingredients can be changed or substituted and you can introduce a number of techniques and flavour combinations – as long as you serve it cold and it comes out green! I also think a lot of modern bartenders probably found old bottles of crème de menthe in their stock and needed approachable ways of using it.”

With so few ingredients required, and in such equal quantities, you can’t really go too far wrong where the recipe is concerned. However, with this serve, texture and temperature is everything. If you’ve never frozen your glassware before, the Grasshopper is a cocktail that’ll really benefit from it.

“This drink is definitely all about the texture,” says Summer. “Smooth and creamy is equally important as the combination of mint and chocolate giving it a bitter-sweet, rich-fresh vibe. It also has to be cold and has to be green, and should be garnished with shaved chocolate or a mint leaf. Personally I enjoy a combination of Gabriel Boudier Creme de Cacao Blanc, Get 27 Mint Liqueur, and double cream.”

The Grasshopper is also easy to twist, and “lends itself to being fortified,” says Summer. “Add a splash of gin, Cognac or even a bitter or an amaro. Try it with a splash of Fernet Branca Menta.” You can also try coconut cream, he adds, by combining equal parts coconut water (or milk) and cream. Delicious.If you want to really go all-out on the ‘dessert’ aspect of the drink, swap the cream for ice cream and whizz the whole lot in a blender before serving; the traditional method of making a Grasshopper in Wisconsin. The drink has long been a supper club staple in the state – which is also said to be the birthplace of the ice cream sundae FYI – so it’s safe to assume they know their stuff.

Whichever version takes your fancy, whipping up a Grasshopper at home is no trouble at all. “It’s really simple to make,” says Summer. “Start with equal parts in a shaker and serve in a Nick and Nora glass. It will definitely help use up the bottles you’ve never touched at the back of your drinks cabinet.” The pour sizes are ultimately your call, but if you’re after a little guidance, follow the recipe below:

Combine crème de menthe, crème de cacao, cream, and ice in a cocktail shaker. Cover and shake until chilled and the outside of the cocktail shaker is cold. Strain into chilled cocktail glass or coupe. Garnish with a mint spring and chocolate shavings.

*Bar at which you stand rather than a bar that has stand-up comedy nights.

Master of Malt @MasterOfMalt
7 minutes ago
They say that you drink with your eyes, and the nginious! Colours range makes for delicious viewing, with this Orange variant also boasting lots of vibrant citrus! #Gin 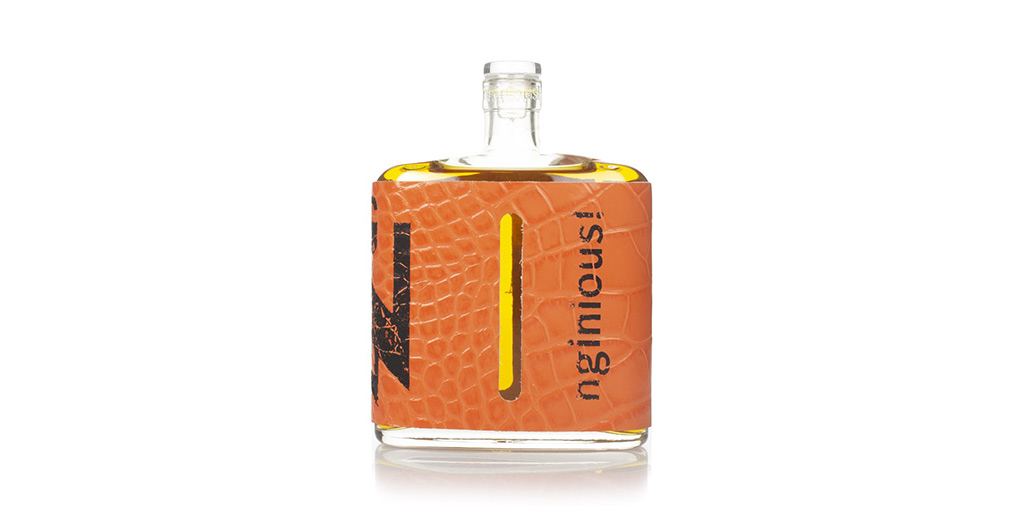 Master of Malt @MasterOfMalt
2 hours ago
. @HomeFarmGin whacked a load of fresh raspberries into its blushing Raspberry #Gin, which tells you all you need to know really. Bold notes of raspberry, juniper and citrus – it's all here! https://t.co/zPgUphsh0n
View on Twitter
0
2 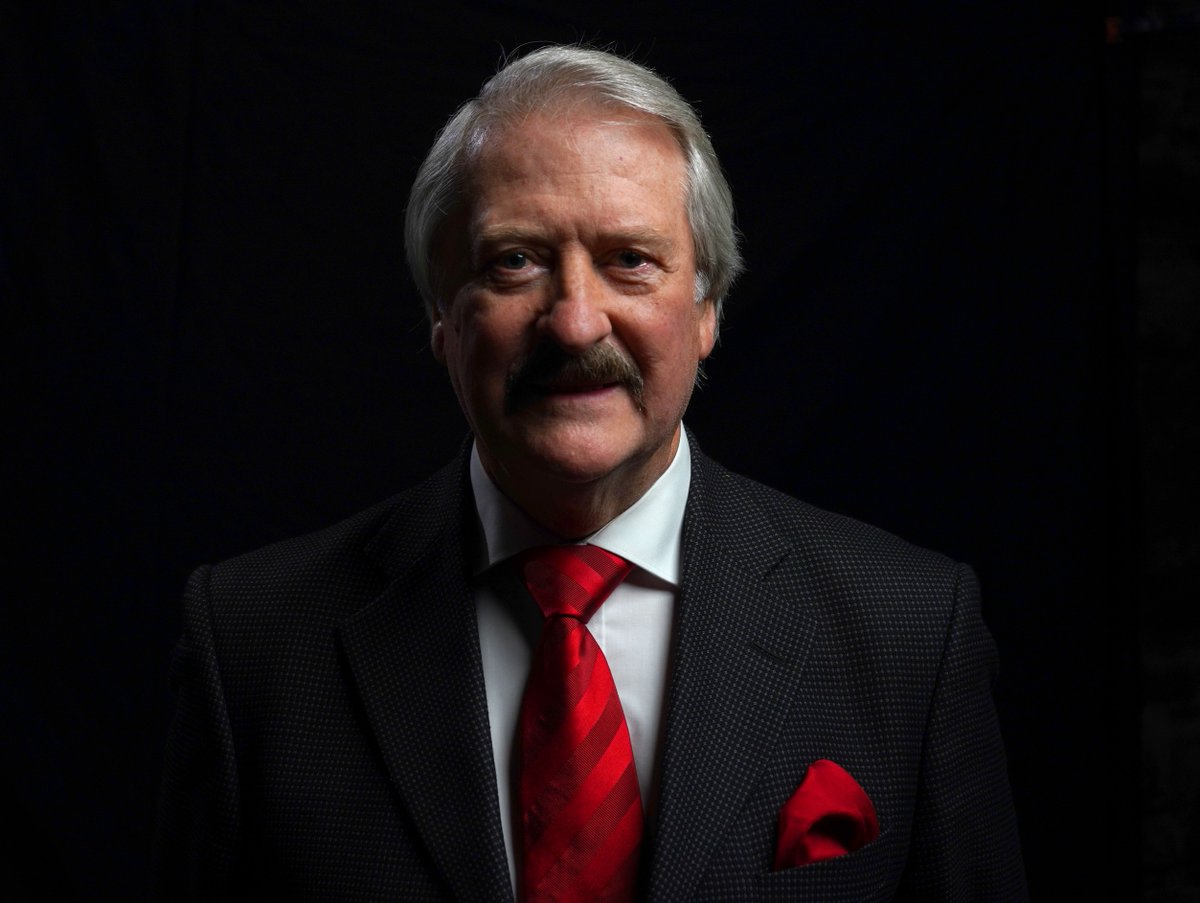 Mythbusting: How important is water in spirits-making?