Henry Jeffreys
No Comments on Cocktail of the Week: The Elderflower Collins

To make your evening go with a swing, this week we have a twist on the Tom Collins. Yep, it’s basically an upmarket gin and lemonade.

But why is it called a Tom Collins? Who was this Tom Collins fellow? As with most things in cocktails, it’s complicated. The Tom Collins is probably derived from the John Collins, a drink named after the head waiter at Limmer’s Hotel in Mayfair in the early 19th century. There’s even a poem written about him by Frank and Charles Sheridan:

My name is John Collins, head waiter at Limmer’s,
Corner of Conduit Street, Hanover Square,
My chief occupation is filling brimmers
For all the young gentlemen frequenters there.

The John Collins consisted of sweet Old Tom gin, lemon, sugar and soda water. Doesn’t that sound a lot like the modern Tom Collins? The Cocktail Book (originally published in 1900) has something almost identical which calls for Dutch gin. But Jerry Thomas’s Bartenders Guide (published in 1876) has something called a Tom Collins that consists of gin, lemon, soda and sugar though it doesn’t specify which kind of gin. 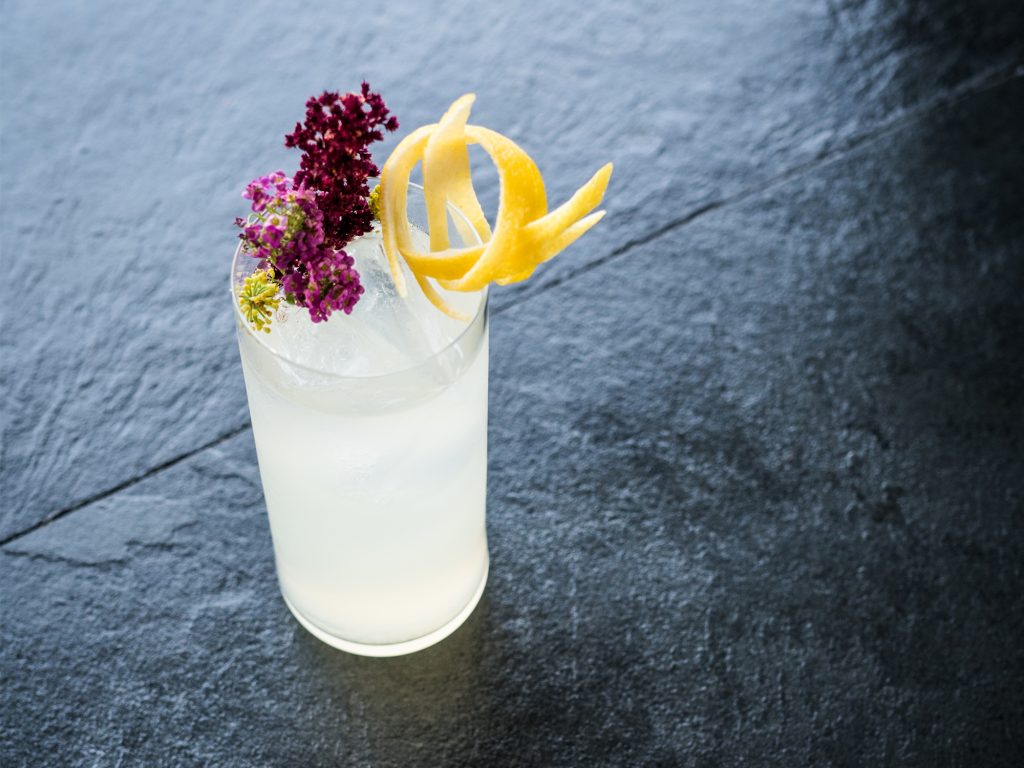 So what gives? Why the name change? Well, it might be related to a hilarious hoax that began in New York in 1874 and quickly spread across America.  People would go up to someone in a bar and say to something like, “have you seen Tom Collins? He’s in the bar down the road and he’s been saying unpleasant things about you.” The hoaxee would then with any luck run into the bar in question spoiling for a fight saying, “have you seen Tom Collins?” And then everyone would fall about laughing. As I said, hilarious. And so the name changed, at least in America. Then the new version came over to Britain and, like the grey squirrel taking over from the native red, Tom pushed out John.

Tom or John, it’s one of only a handful of cocktails so famous that it has a glass named after it. The Collins glass is narrower and taller than a Highball, though I don’t think anyone will notice if you use the latter. You can make your Tom/John Collins with Old Tom Gin or traditional Dutch gin, which is sweeter and richer than English gin, for that proper 19th century feel. You could even substitute gin for Tequila which makes it a Juan Collins, or pisco which makes it a Phil Collins (for some reason.) But we’ve got something a bit different for this week’s cocktail. The recipe comes from the good people at Cambridge Gin. Rather than just use dry gin and then sweeten it with sugar syrup, some of the sweetness comes from their Elderflower Liqueur which also provides fragrance and chimes particularly well with the lemon. 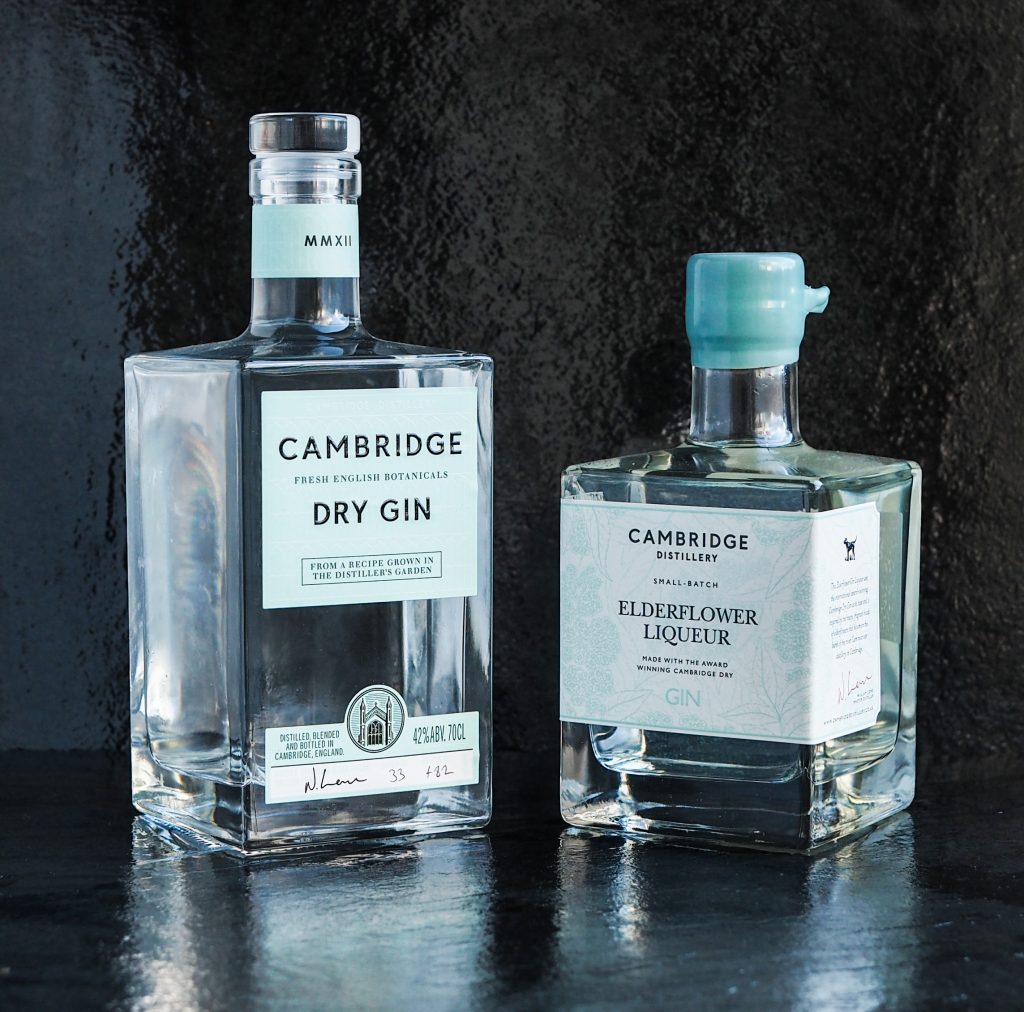 I’ve poshed it up a bit by shaking the ingredients first with and then adding to a glass of fresh ice and fizz. This makes everything really cold and adds oxygen for extra fizziness. But you can just put all the ingredients in a glass with ice and stir. Finally, the Cambridge Gin recipe calls for tonic water which results in a kind of G&T/ Collins mash-up. Instead, I’ve used fizzy water to make a more traditional Collins but the tonic water version is excellent too.

Fill a Collins glass with ice and add the sparkling water (or tonic). Shake the first four ingredients quickly with ice (you don’t want too much dilution), strain into the glass on top of the fizzy water, and garnish with a piece of lemon rind.

You can buy Cambridge Gin and Elderflower Liqueur together at a discount price while stocks last.