Cocktail of the Week: the Brandy Alexander

Henry Jeffreys
No Comments on Cocktail of the Week: the Brandy Alexander

This week’s cocktail is a decadent concoction made with Cognac, Cream, and Bols creme de cacao. John Lennon was a fan, and so should you be too. It’s the Brandy Alexander!

We’ve just had a load of liqueurs and other fine alcoholic beverages from Bols – we’ll be running a profile on the Dutch masters of booze tomorrow. Consequently, I’ve spent a lot of time on the company’s cocktail recipe page to put them to good use. A few jumped out at me, the After Eight, made in honour of the poshest mints known to man, but then I realised that we hadn’t covered the Brandy Alexander, and I really wanted to make something with Creme de Cacao.

This is a liqueur containing herbs, spices, oranges and, of course, chocolate, and Bols has been making it since the 16th century. It comes in two versions, white, which is sweeter and more like milk chocolate, and brown, which is bitter like the dark stuff. I’m going to use the latter in my Brandy Alexander.

It might surprise you that an ‘Alexander’ is actually a type of cocktail.  Before the Brandy Alexander, there were other Alexanders such as the Gin one (which sounds revolting). The Alexander in all its forms was invented some time around the 1920s and may have been named after Alexander Woollcott, drama critic of the New Yorker, or even Tsar Alexander II.

Whoever it was named after, it’s the Brandy Alexander of all the Alexanders that has lasted the course. It’s quite a favourite of 20th century literature, cropping up Edward Albee’s Who’s Afraid of Virginia Woolf? and others. But for me it’s most memorable role is in Evelyn Waugh’s Brideshead Revisited when Anthony Blanche orders it before his meal with Charles Ryder – this is one of the funniest scenes in the 1981 ITV adaptation of the book with Nickolas Grace playing the role of Blanche:

‘At the George bar he ordered ‘Four Alexandra [sic] cocktails please,’ rang them before him with a loud “Yum-yum” which drew every eye, outraged, upon him. ‘I expect you would prefer sherry, but, my dear Charles, you are not going to have sherry. Isn’t this a delicious concoction? You don’t like it? Then, I will drink it for you. One, two, three, four, down the red lane they go. How the students stare!’…” 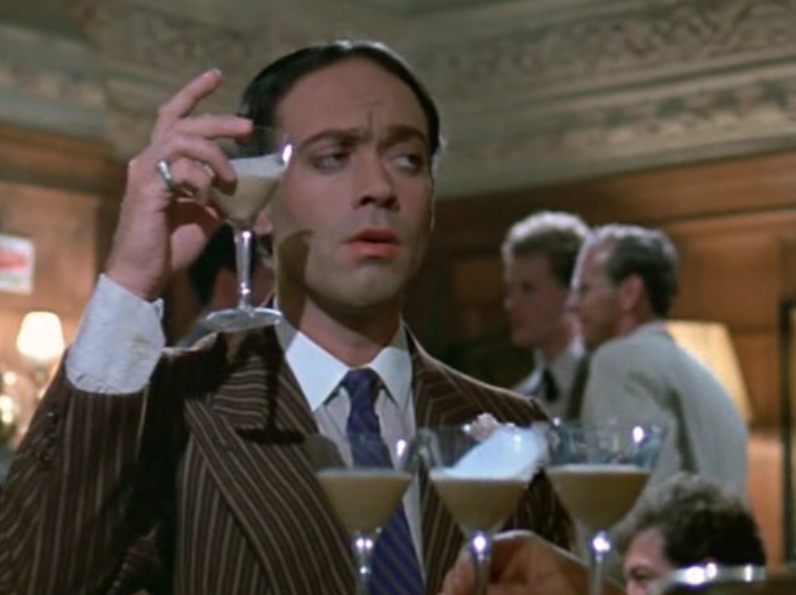 Brandy Alexander’s most notable champion was probably John Lennon. The story goes that he was introduced to the drink by singer and noted booze enthusiast Harry Nilsson in 1974 at the Troubadour in Los Angeles. Apparently after his first taste, he commented: “Wow, it’s like a milkshake.” Later he and Nilsson got hammered, started a fight and continued on an almighty bender but that’s another story.

Lennon was right about the taste, a Brandy Alexander is like a milkshake for grown-ups. It’s essentially a pudding in a glass, so rather than drink it before a meal like Blanche does in Brideshead Revisited, it works much better after instead of dessert.

Once you’ve got your Bols Creme de Cacao, then it’s a question of what sort of brandy to use. You certainly wouldn’t want to pour in your best XO. I’m using Remy Martin’s delightfully rich 1738 but something like a decent Brandy de Jerez like Carlos I Gran Reserva, or an Armagnac like Janneau VSOP would be more than adequate.

Swap the brandy for vodka and you have something not far from a Mudslide. Use Irish Whiskey and you have what is essentially Bailey’s. As for the cream, American recipes call for something called ‘heavy cream’. This is equivalent to British whipping cream. Single cream is too light and double cream too thick.

You’ll want to give this a really good shake. Probably one is enough, they are very rich and you don’t want to end up doing a John Lennon. 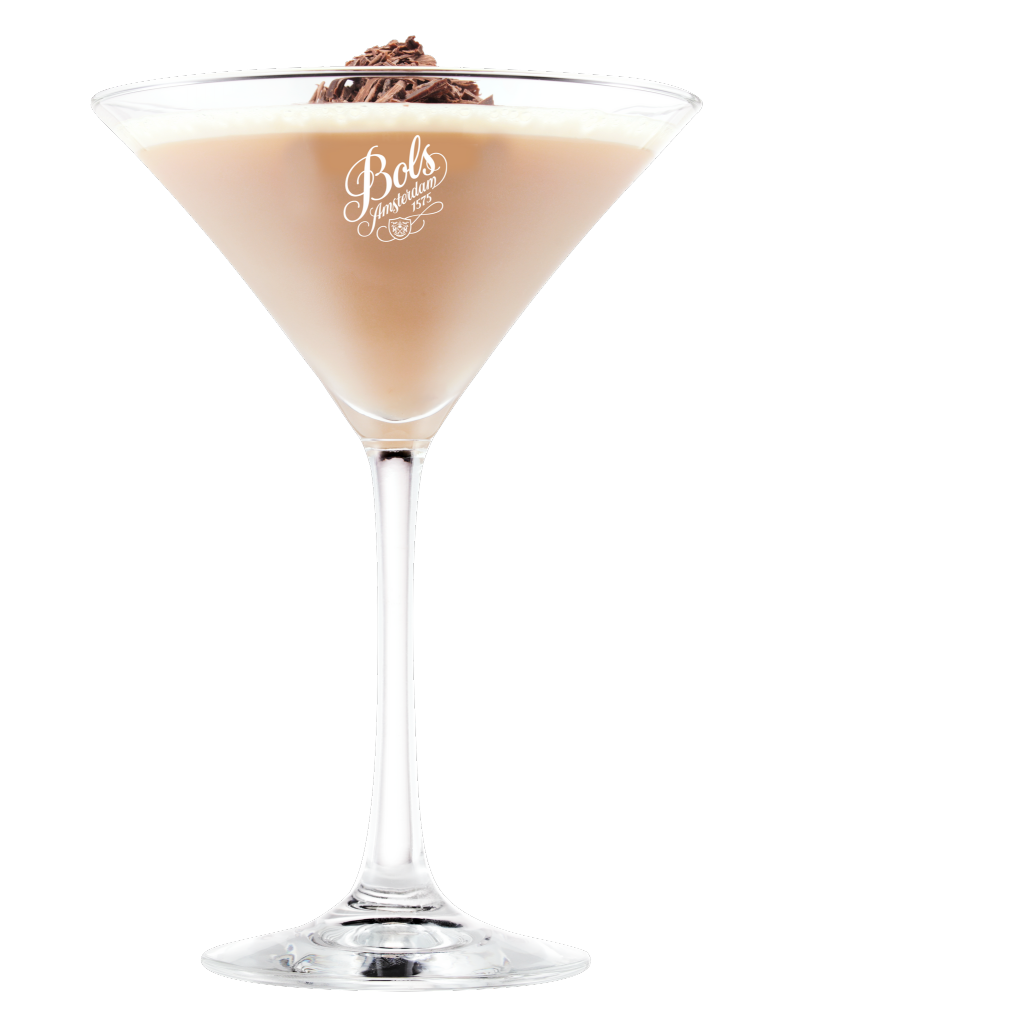 How to make a Brandy Alexander

Shake all the ingredients with ice and fine strain into a chilled Martini glass. Garnish with some grated nutmeg or a piece of Cadbury’s flake if you’re feeling decadent.

Master of Malt @MasterOfMalt
37 minutes ago
On The Nightcap this week: @johnniewalker_ gives away 270,000 drinks, @RosebankWhisky launches its last old release before the distillery reopens, and the cheapest pint in the UK is revealed.