Henry Jeffreys
No Comments on Cocktail of the Week: Mulled Wine

Mulled wine is one of the oldest alcoholic drinks around, a mixture of wine, spices and fruit. It’s often made terribly but with the Ableforth’s Mulled Cup you literally can’t go wrong*.

The smell of spices, orange and wine floating temptingly in the night air. There’s no better way to keep out the winter chill and put you in a festive mood than a nice cup of mulled wine. Why then does the flavour so rarely live up to the smell? Mulled wine especially at Christmas markets is often much too sweet, bitter with overcooked spices and, worst of all, lacking in alcohol from being boiled.

So this Christmas we’re showing you how to take the bother out of mulled wine thanks to the magic of Ableforth’s Mulled Cup. But first, step into the Master of Malt time machine for a short journey into booze history.

Mulled wine is probably the oldest mixed drink on the planet. The ancient Egyptians, Romans and Greeks would all add things like honey, herbs and spices to flavour their wine. The Greek wine Retsina, flavoured with pine resin, is a relic back to this ancient practice. Since then it has been common to add flavours and sweeteners to wine, often as a way of disguising the taste of wine that was past its best. 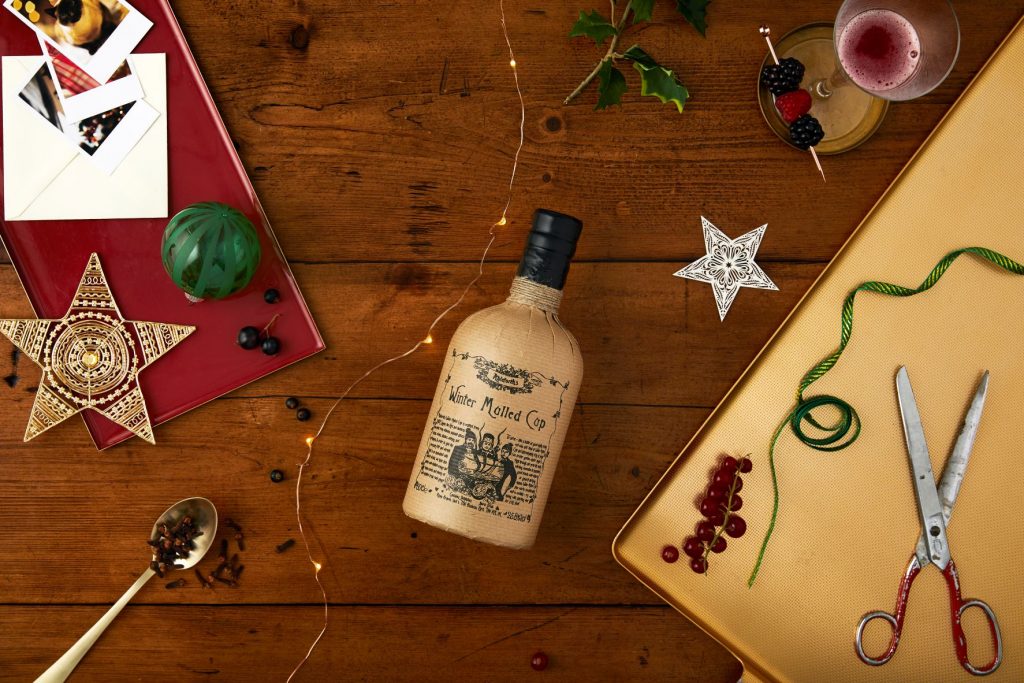 In 18th century London, indifferent wines might be perked up with elderberry juice, brandy, sugar, nuts, or orris root. If you were really unlucky your drink might contain lead oxide which imparts a sweet case but is also highly toxic.

Mulled wine is essentially a way of making a virtue at what was once a necessity. Now, we’ve never had one that was lethal but we have had many that were extremely disappointing, made with cheap wine, too sweet and boiled to death. Happily, there is another way. All you need is a bottle of reasonable quality red wine. It doesn’t have to be your best Burgundy but ideally, it should be something you’d be happy to drink on its own. Something full and fruity from the south of France or Spain would be ideal.

Now here’s the clever bit. You don’t need to muck about with sticking cloves in an orange. Just invest in a bottle of Ableforth’s Mulled Cup. It’s a blend of VSOP Cognac and Port flavoured with citrus fruit and spices such as nutmeg and ginger. You can read more about the production process here. Think of it as the essence of Christmas. Combine the wine and the Mulled Cup, heat and sweeten, and voila! Perfect Mulled Wine every time.

But that’s not all you can do with your bottle of Mulled Cup. It’s a great cocktail ingredient, try it in Negroni in place of vermouth, or use it instead of cassis to make a Christmassy Kir Royale, or just sip it neat like you would a nice glass of Port.

No home should be without a bottle this Christmas. 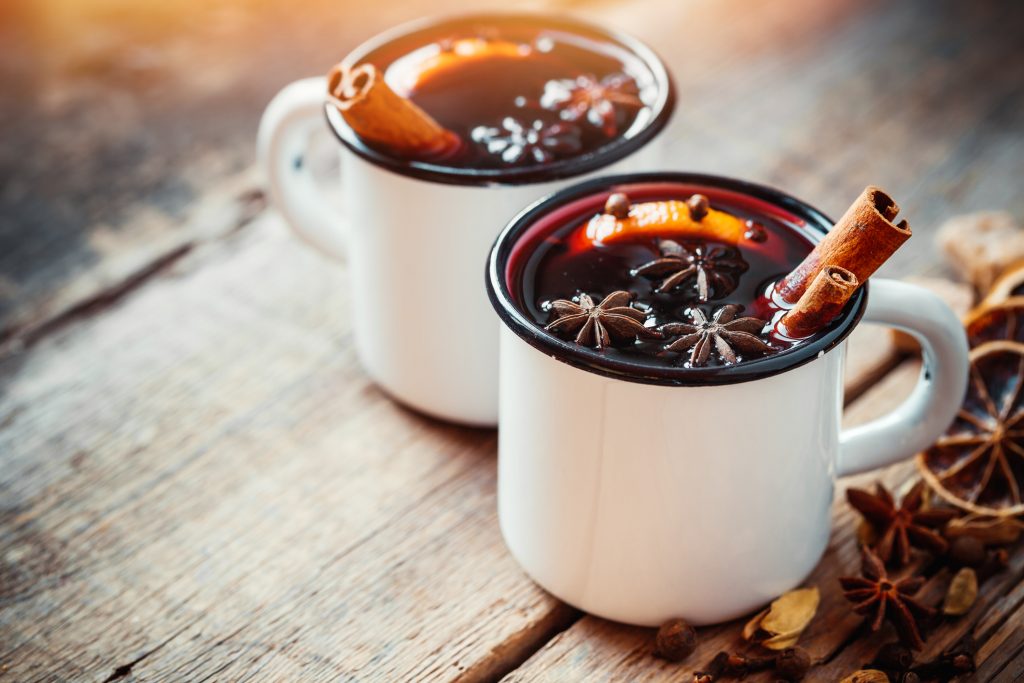 How to make the perfect Mulled Wine

Add all the wine and Mulled Cup to a saucepan and heat gently but do not allow to boil. Add the sugar in batches. Keep tasting until it’s as sweet as you want. Serve in a mug with a slice of orange and a cinnamon stick.

*Small print, you may actually be able to go wrong, but it’s unlikely.