If you think bourbon is a static category, then think again. From cask finishes to heirloom grains, this formerly conservative whiskey is now a hotbed of experimentation. Lauren Eads takes a look at the exciting world of bourbon innovation.

The past decade has seen a bourbon boom. Kentucky currently has 10 million barrels of bourbon aging in distillery warehouses, says the Kentucky Distillers’ Association, with the industry setting a new production record in 2020 for the number of barrels filled in a single year – nearly 2.5 million.

Much of this growth has been driven by a renaissance in brown spirits, which has also seen the value of bourbon on the secondary market explode, but also growing innovation that has hooked new consumers. There is an urge to push the boundaries, not only among newer craft distillers, but also legacy producers.

“Some whiskey made early on by craft distilleries, especially products aged in small casks, just wasn’t on the same level as the heritage distilleries,” says John Little, founder of Smooth Ambler in West Virginia, which was built on sourcing mature bourbon for its Old Scout label. “Now we’re seeing producers that are closing that gap. Those craft distillers, especially those making American whiskey, are making better whiskey than ever, offering new blends and finishes and pushing the boundaries.”

Pinhook, New Riff and Yellowstone are a few Kentucky-based producers disrupting the status quo, experimenting with vintage variation, blending and barrelling. But while 95% of bourbon is made in Kentucky, not every brand is bound to the Bluegrass state.

FEW Spirits, founded by Paul Hletko in 2011 in Chicago, makes a bold, spicy bourbon that deliberately sits apart from its Kentucky counterparts. “People are less negative about non-Kentucky bourbon – they are getting excited about what we are doing in expanding the flavours of a tightly regulated spirit like bourbon. There’s this rich wide open world that goes beyond six or seven legacy distilleries in Kentucky. I think that’s a good thing, it gives consumers a choice.”

Hletko uses a mash bill that includes 20% rye to add spice, but there’s more to it than that. Most of his flavours are created during fermentation, not in the barrels, which come from Minnesota rather than further south.

“We are fastidious about ferments,” he says. “We use special yeast and control the temperature and ferment to secure the flavours we want. We use the barrel as additional processing to shape and mould the flavour rather than to create it. It’s a brewer’s approach to fermentation that for whatever reason most distilleries don’t use.”

For Lisa Wicker (in header), head distiller at Widow Jane in Brooklyn, New York, innovation and craft distilling are inseparable. She uses a “one-of-a-kind” corn trademarked as ‘Baby Jane’ – a cross between Bloody Butcher and Wayside Valley heirloom corns.

“My style of distillation always considers the corn source and type,” says Wicker. “I ‘cook’ Yellow Dent [corn] in a more traditional way of mashing and distilling. With heirloom corn the cooking process is different with temperature and times, working to keep the characteristics of the variety. Because I was a winemaker I believe that fermentations and distillations need to match the profile of the corn or grain, not unlike grape varieties being handled differently.”

Widow Jane’s 10-Year-Old is made from a blend of straight bourbons from distilleries in Kentucky, Indiana and Tennessee, produced in five barrel batches and cut with limestone mineral water from the Rosendale Mines of New York.

“It seems so obvious to me that everything that goes into a whiskey influences it. The idea that some believe terroir does not exist in whiskey makes me crazy. Rob Arnold’s book The Terroir of Whiskey is a must read for distiller and consumer alike. Just like the ‘farm to table’ movement, sense of place is part of the final product,” Wicker explained.

The Widow Jane Distillery in Brooklyn

Angel’s Envy Kentucky Straight Bourbon is famously finished in Port casks. This year it released a limited edition bourbon finished in Madeira casks, while Rebel Yell released a Kentucky Straight Bourbon finished in Cognac casks. Yellowstone unveiled a limited edition blend of seven- and 15-year-old Bourbons with a portion of the liquid finished in ex-Amarone wine casks. Smooth Ambler has finished bourbon in cider and beer barrels, and its Old Scout Rye, separately, in both an ex-Australian Tawny and ex-Port cask.

Flavoured Bourbons are all the rage too. Jim Beam’s Red Stag and Wild Turkey’s American Honey blazed a trail. Both have a bourbon base but are classed as whiskey liqueurs. Knob Creek makes a mean Smoked Maple Kentucky Straight Bourbon, while FEW Spirits brings its Cold Cut Bourbon to bottle strength with cold brew coffee.

Legally, bourbon must be made in the US from at least 51% corn and aged in charred new oak barrels (minimum two years for straight bourbon). No flavourings can be added and it must be bottled at a minimum of 80 proof (40% ABV), having come off the still at a maximum 160 proof (80% ABV).

But is it still bourbon?

According to according to the Alcohol and Tobacco Tax and Trade Bureau’s (TTB) regulations, if a bourbon has been flavoured or finished in a cask other than new charred oak then legally it comes a ‘distilled spirits speciality.’ But the word ‘bourbon’ can still be used on the label so long as it’s accompanied by a “truthful statement” on the cask finish and/or flavouring used, The Distilled Spirits Council of the US (DISCUS) confirmed.

Purists might balk at the idea of a cask-finished bourbon, even more so one flavoured. And while trust in labelling is crucial to maintaining integrity, exploration and innovation is what sparks debate and captures minds. “Consumers like choice and variation,” adds Little. “It’s our job to listen to them and to work to provide products that meet that need. It’s not to be hard-lined bourbon snobs; let’s buck tradition and give the folks something fun and delicious.”

Master of Malt @MasterOfMalt
9 hours ago
We headed to The East London Liquor Company ( @DistillinginE3) distillery to find out how it supported independent spirits in the capital and carved a space for itself in English #whisky. 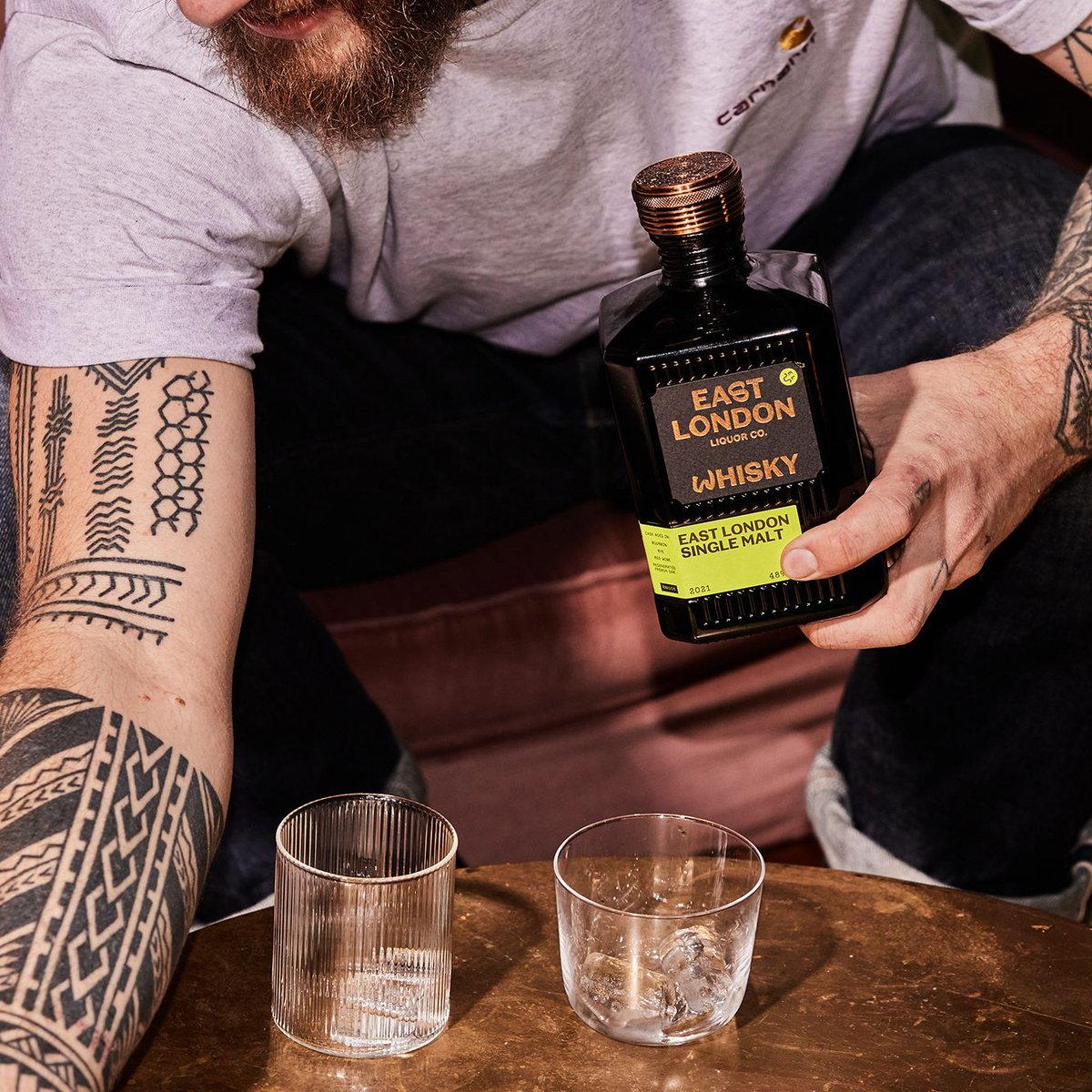 Master of Malt @MasterOfMalt
10 hours ago
Matured in a combination of American and European oak casks, before finishing in French cuvée oak casks, Glenfiddich Grand Cru 23 Year Old is brimming with experimental flair that will make an exquisite gift for fans of sweet, fruity Speysiders. https://t.co/Utim3HxnNV https://t.co/ZBnzY8VFQa
View on Twitter 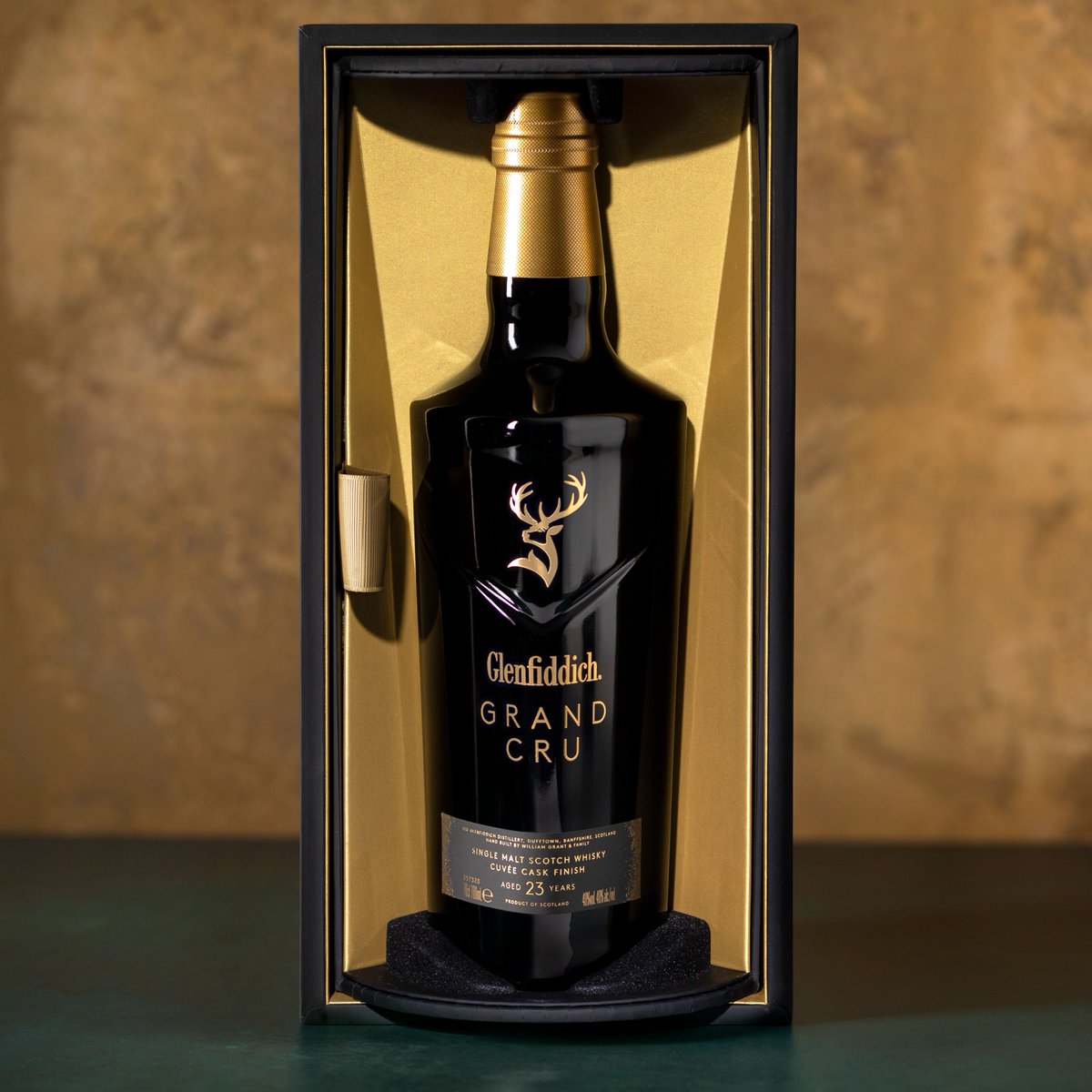 Master of Malt @MasterOfMalt
12 hours ago
#MasterOfCocktails has been busy trying out a splendid Sidecar cocktail this week – follow our step-by-step guide and make yourself one of these warming, citrusy delights! https://t.co/7tYmLXFnaf
View on Twitter 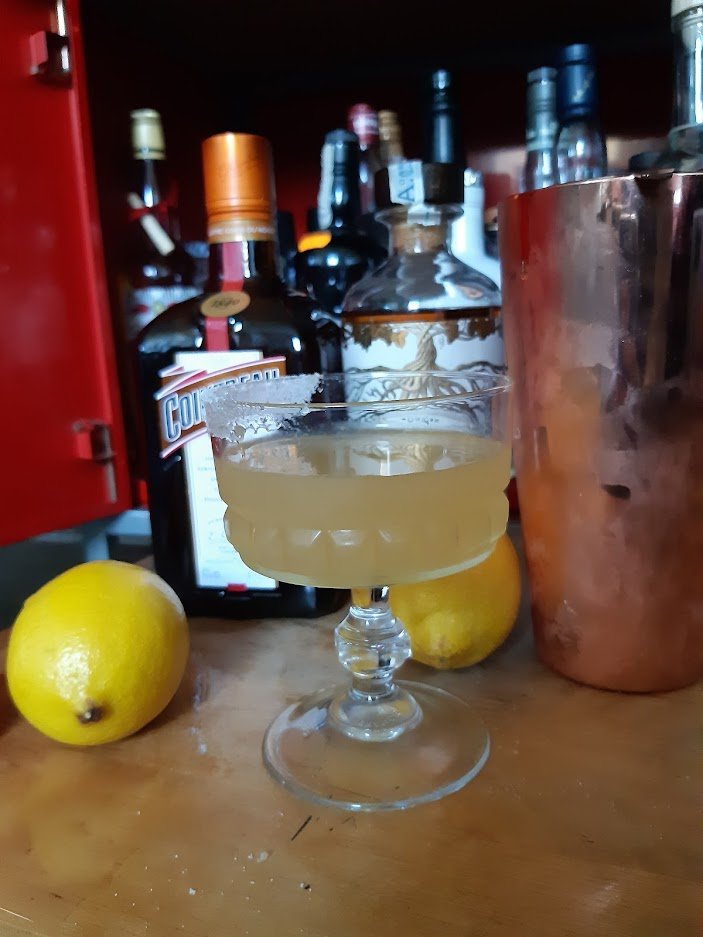 Cocktail of the Week: The Hot Toddy