Master of Malt
No Comments on Sake for beginners

Richard Legg, Master of Malt’s educator in chief, has long had a passion for Japan and the country’s diverse range of alcoholic drinks. Today, he delves into one of his favourite subjects with a guide to sake for beginners.

I’m not sure when my seemingly endless love affair with Japan first started, but I have managed to pinpoint it to three likely candidates; the Mitsubishi Starion from Cannonball Run II, clips from Japanese game shows featured on late night television by the now also late Clive James, or watching Akira late at night at a very young age, completely awestruck and fully aware I probably shouldn’t have been watching it. In any case, whenever anything related to Japan and booze crops up, I’m usually the first person to be asked, which brings us on to sake.

Now of course I really enjoy sake. The complex process of turning rice into sake has always intrigued me, and if any of you have seen the amazing documentary The Birth of Saké (which I highly recommend, regardless of whether or not you enjoy sake), it can be really quite exhausting to make. We do stock a number of sake including quite a few from the Akashi brewery, which I am going to focus on.  Better known as Akashi-Tai, it is one of the more familiar export brands, with the Tai coming from the Japanese for ‘sea bream’ and whose image adorns each bottle.  The Akashi part comes from the city of Akashi in which it is located, which is located in Hyōgo Prefecture, found in the south of Japan’s largest island, Honshu. The brewery itself (which also incorporates a distillery) has roots going back to 1856, and is one of the longest-standing breweries in the region, being overseen by their toji (master sake maker), Kimio Yonezawa. 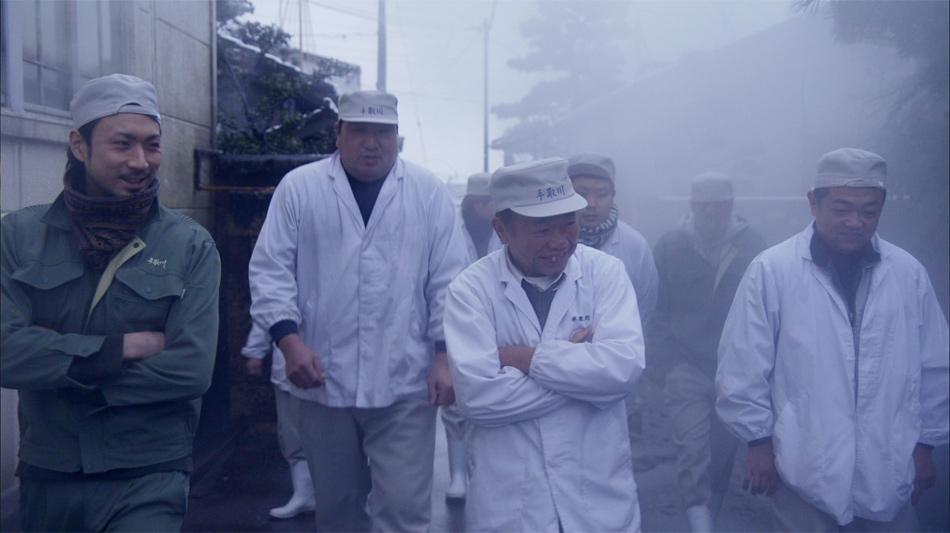 Image, and image in header from The Birth of Sake

As a material to make alcohol from, rice is quite tricky to work with, as a result there are a number of stages involved in the production of sake. One of the key parts is polishing.

The outside of rice grains contain fats and protein which when brewed into sake, don’t give very pleasant flavours, so these are removed by an abrasive method known as polishing. To what extent the grains are polished actually helps determine the category of sake (see later).  The level of polish can be as low as around 20%, but for more premium sake they are sometimes reduced by 90% or more of the original weight of grain, leaving a tiny dot of rice left to use. Once polished, the rice is cleaned, soaked and steamed, in order to cook the starch contained within the grain.

The next part is another key element in the production of sake, and is something we have already encountered in a previous blog post of mine, and that is koji. Those of you who have not read my previous blog posts on awamori and shochu (for shame), koji is a helpful fungus which is deliberately grown on rice (and sometimes other materials for Shochu) and acts in a similar to way to malting which is very common in Europe, in that it provides a source of enzymes which turn starch from grain, which is unusable by yeast, into sugars which are. The koji used for sake is predominantly yellow koji, which is milder in flavour than the black koji used for Awamori. It also produces no citric acid, which means low temperatures are needed to brew sake to prevent spoilage. Again if you have seen the above documentary, you will know sake is brewed in winter and it is for this reason.

To start brewing some koji is added, along with water, yeast and cooked, polished rice to form a starter mash. This is then added to in stages with more water, koji and steamed rice.  Unlike fermentation with malted grains, which happens in a sequence (the starch is virtually all converted to sugar, then fermentation begins) this fermentation happens at the same time, known as parallel fermentation. This fermenting rice mixture is called the moromi.

Once fermentation is complete, the fermented liquid is pressed and is often filtered and pasteurised. Pasteurisation is necessary, as unlike wine which has fairly high acidity and often added sulphur, sake does not and would frequently spoil without it.  It also destroys any enzymes present in the liquid.

As well as polish, there is another factor which determines the category of sake, which is the addition (or not) of brewer’s alcohol. This is a neutral spirit, produced from rice, potato or grains, which is added to the sake. While it may seem counterintuitive to dilute the flavour of the rice with a neutral alcohol, it actually can give for a very clean, elegant style of sake.

The categories of sake can be very confusing to the uninitiated, so I will do my best to explain them now.

Junmai means that no neutral alcohol is added. If there is not the word Junmai on the label, then it has been fortified.

Next, sake is categorised by level of polish, which gets a little more confusing. At the bottom there is Futshu-shu (no Junmai in the category, so brewer’s alcohol is added) with no polishing level. This is followed by: 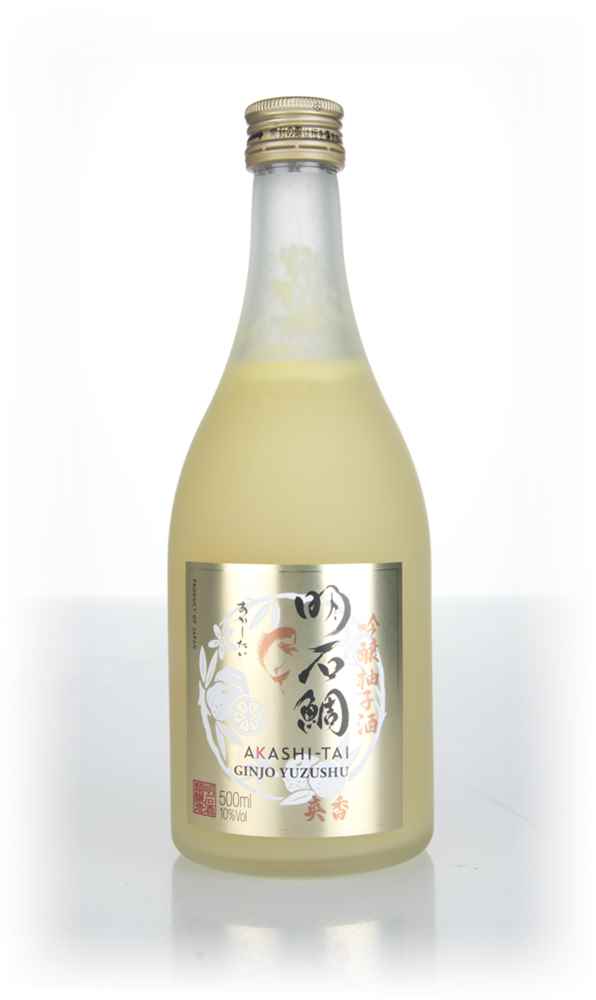 Try Akashi-Tai Ginjo Yuzushu (not strictly speaking a sake, but made with a ginjo sake base and added yuzu)

It’s important to remember the level of polish is not a guarantee of quality and lower polished grades of sake can be delicious and more to your taste. So get exploring the wide world of sake. There really is something for everyone.