From Château Léoville Barton to Rhum Agricole, taking in a combination of Tequila and mezcal, these are some of the most strange and sensational cask-finishes used to mature whisky you’ll find at MoM Towers.

Cask-finishing has become a popular phenomenon in the whisky industry over the last couple of decades as experimental producers seek to add a touch of something different and delightful to their distillates. But despite there being a glut of great expressions on the market that benefit from secondary maturation already, there’s always room for innovation and this leads some to choose a road that’s less travelled, but very rewarding.

To celebrate those who dare to do it differently, we’ve decided to shine a light on some of the most unusual cask-finished whiskies around. Enjoy the selection! 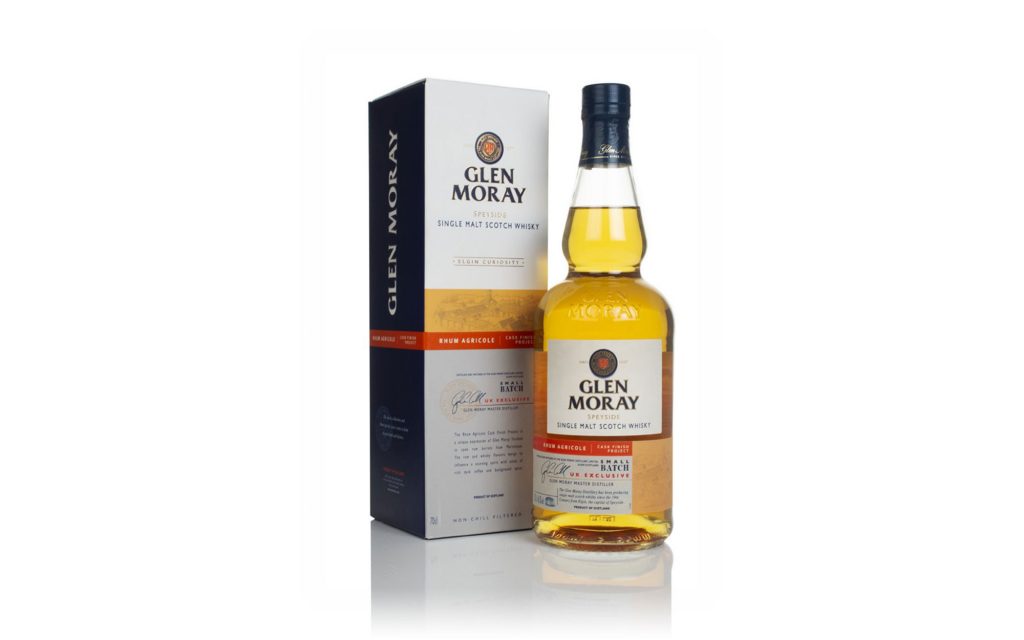 Glen Moray loves a good experiment, to the joy of fans of all things unusual and writers who need ideas for a blog like this. The distillery in Speyside has finished this single malt Scotch whisky in casks that previously held rhum agricole from Martinique for around 24 months, a style that should bring a lot of grassy, fruity sweetness to the dram. 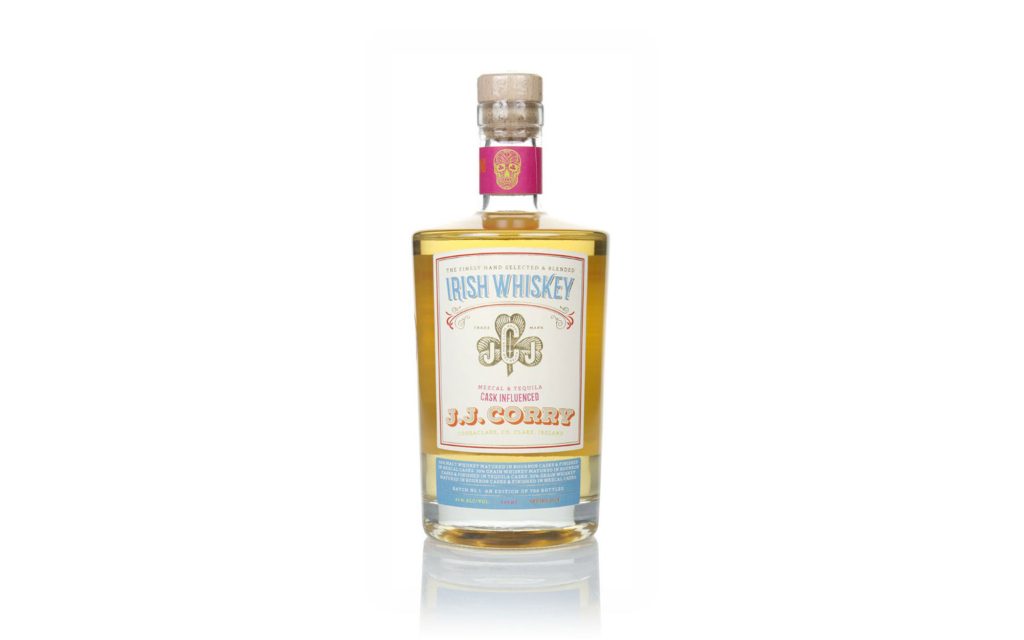 From Chapel Gate whiskey bonders comes J.J. Corry The Battalion, a blend of 60% grain and 40% malt whiskey that was initially aged in bourbon casks. Then the grain portion continued its maturation in a combination of Tequila and mezcal casks for seven months, while the malt portion continued maturing in just mezcal casks for seven months. Ever had a whiskey matured in both Tequila and mezcal casks? Of course, you haven’t! This bottling gets extra badass brownie points for being named after the Battalion San Patricos, a group of Irish soldiers who fought for Mexico in the Mexican-American war 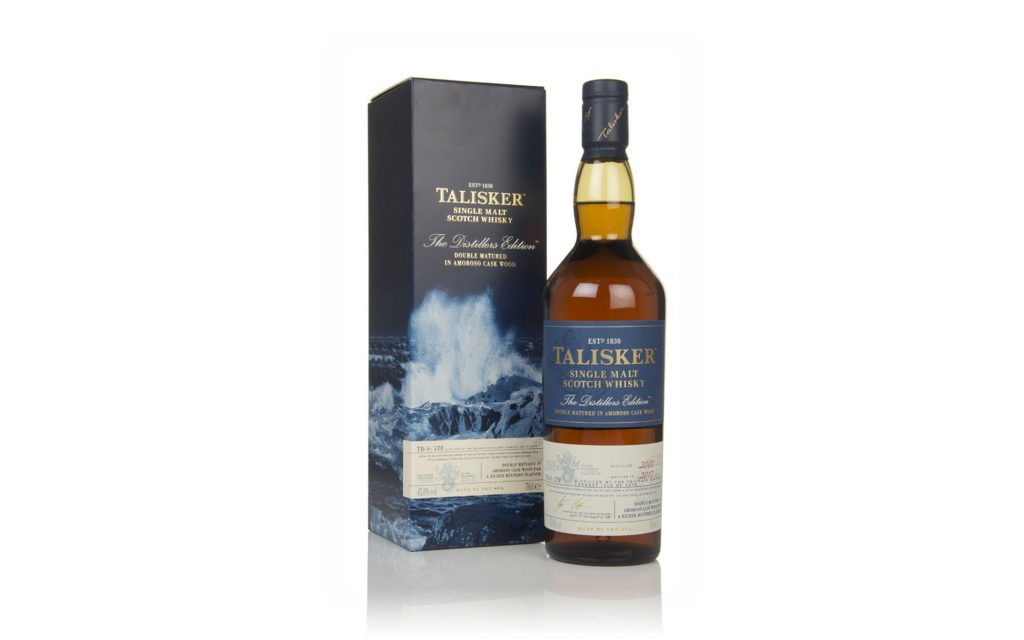 The Distillers Editions from Talisker are always sure to deliver some true delights and this expression is no exception. Finished for a period in casks that previously held amoroso (a blend of oloroso and sweet Pedro Ximénez)  sherry, the profile pairs wonderfully with the distinctive maritime salinity of this single malt. 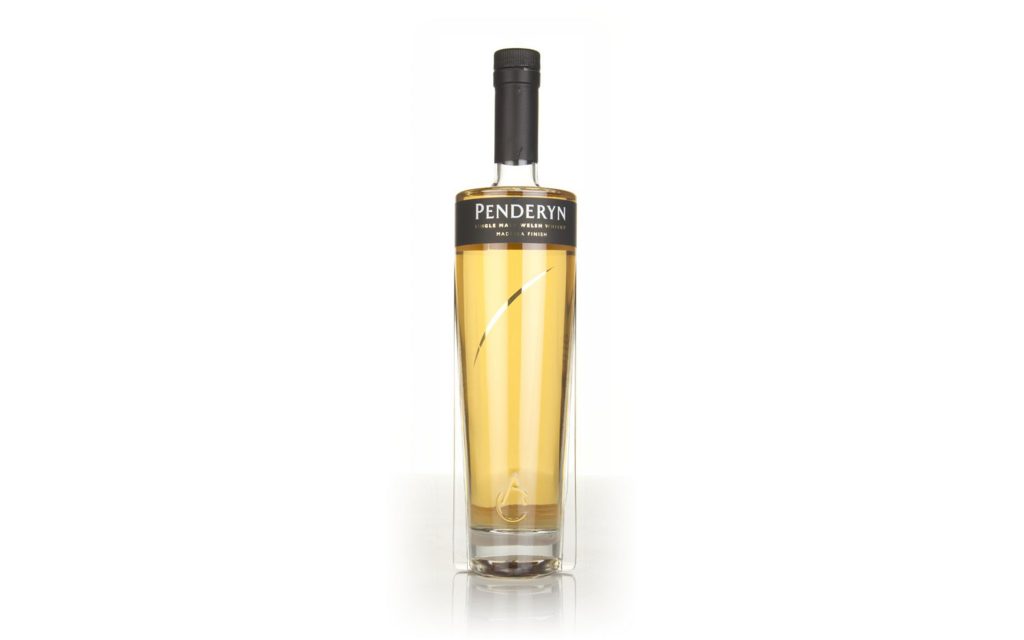 Not many brands would make its original ‘house style’ such a distinctive profile, but then Penderyn has proved itself to be quite the experimental distillery since it first began distilling back in September 2000. This bottling was aged initially in ex-bourbon barrels before it was finished in ex-Madeira wine casks, an idea that speaks to the influence the late Dr. Jim Swan had on the Welsh whisky makers. 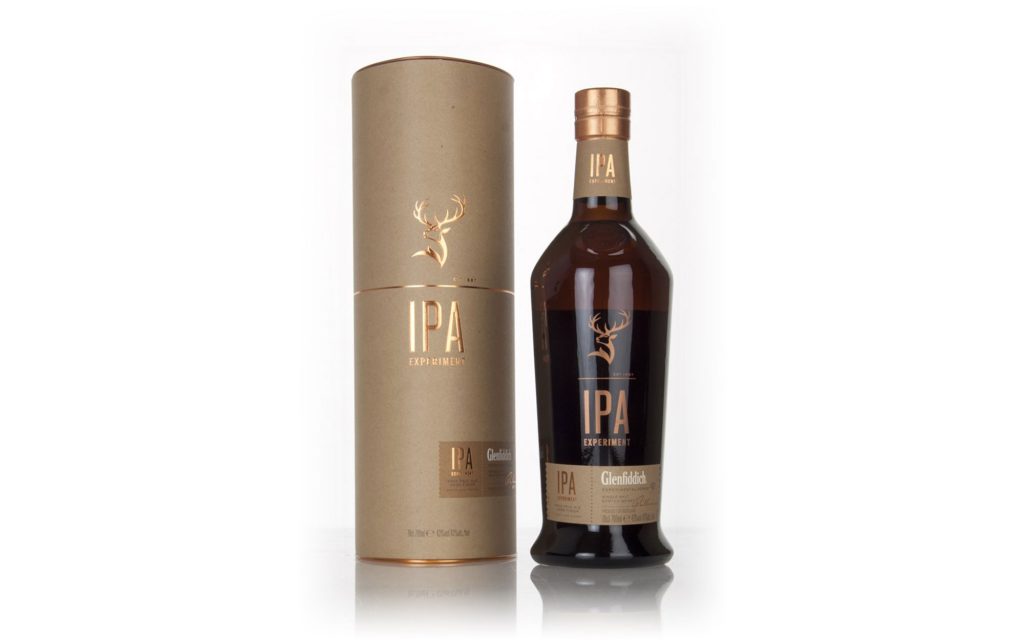 You’d expect Glenfiddich’s Experimental Series to have a few single malts with a point of difference and this IPA Cask finish doesn’t disappoint. Created from a collaboration between Glenfiddich Malt Master Brian Kinsman and IPA expert Seb Jones, the IPA which was in the casks before the whisky was specially brewed for this expression by the Speyside Craft Brewery. 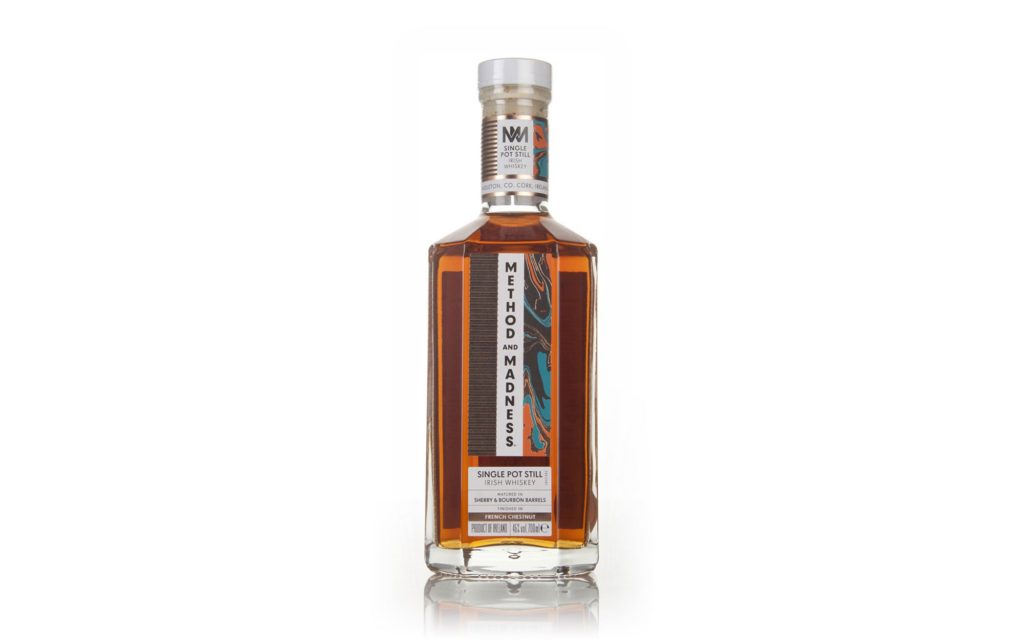 Another highly innovative series from an exceptional distillery, Method and Madness Single Pot Still was perhaps the most intriguing release from the first batch of Midleton’s experimental range. You won’t find many single pot still whiskies, matured initially in ex-sherry and bourbon barrels and finished in French chestnut, believe us! 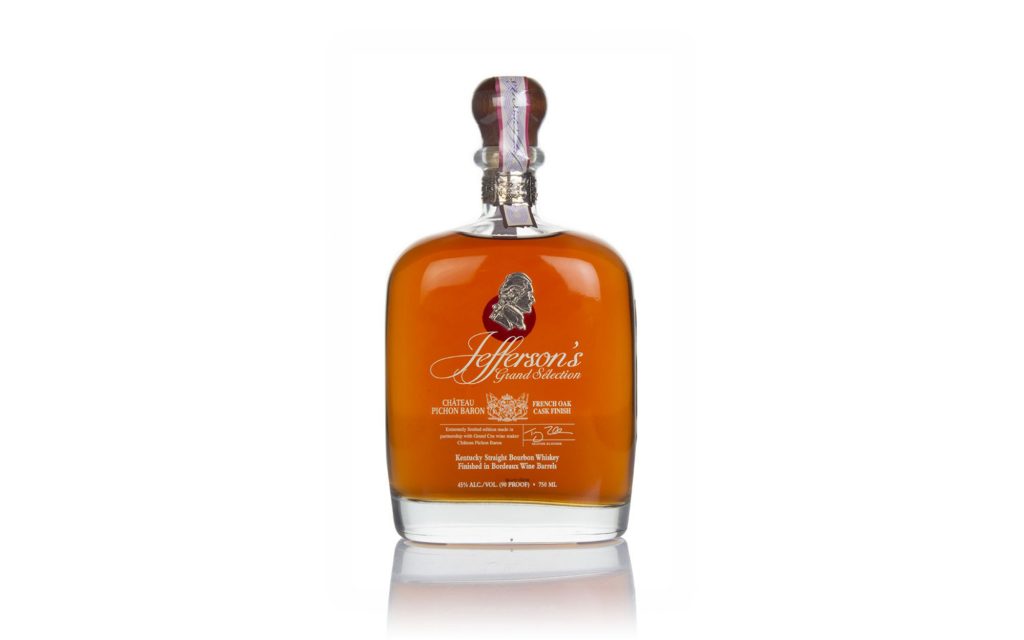 Jefferson’s Grand Selection range demonstrates that the Americans are no strangers to the joys of cask-finishing with a selection of excellent Jefferson bourbons finished in a variety of wine casks. This particular bottling was finished for a period in casks that previously held Bordeaux red wine from Château Pichon Baron, and it’s as downright delicious as it sounds. 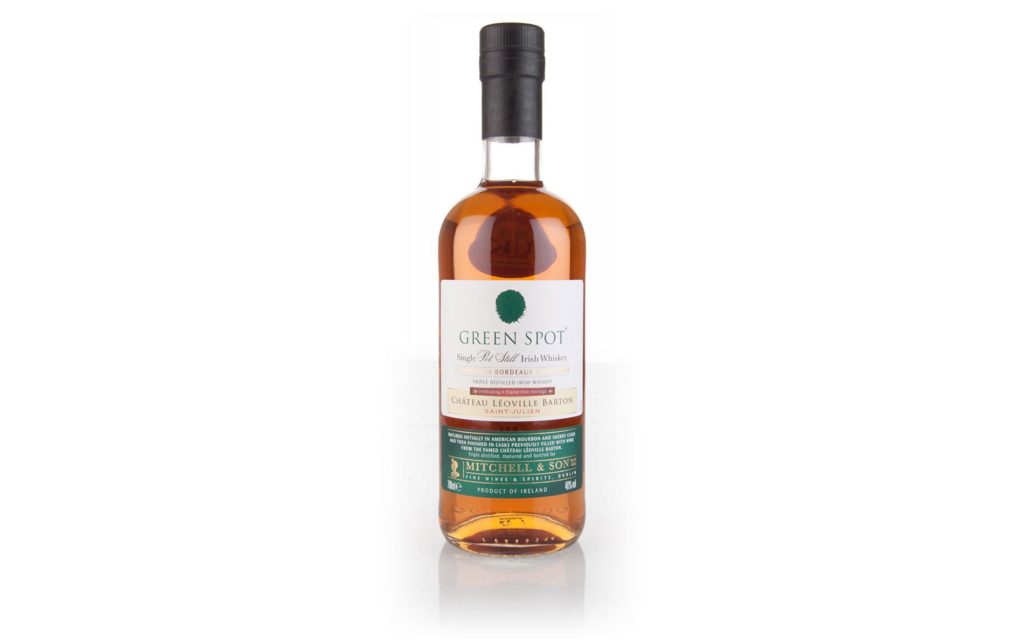 This beauty is certainly a treat. We’re always suckers for all things Spot (Red, Yellow, Green – they’re all great), but this happens to be the first-ever single pot still Irish whiskey finished in Bordeaux casks! The Bordeaux wine takes its name from the Irish wine merchant Thomas “French Tom” Barton and the grand cru Château is still run by his descendants to this day, so this is a real celebration all things awesome and Irish.