We were given a very special personal tasting with master distiller Alan Winchester ahead of the release of Glenlivet 50 Year Old Winchester Collection Vintage 1967, the distillery’s new $25,000 expression.

The Glenlivet was still in family hands when the youngest component in this 50 year old whisky was distilled in 1967. It was run by the great Captain Bill Smith Grant, descendent of distillery founder George Smith. In those days the stills would have been direct-fired by coal, and yet, according to the current master blender, Alan Winchester, the spirit has the same character today. 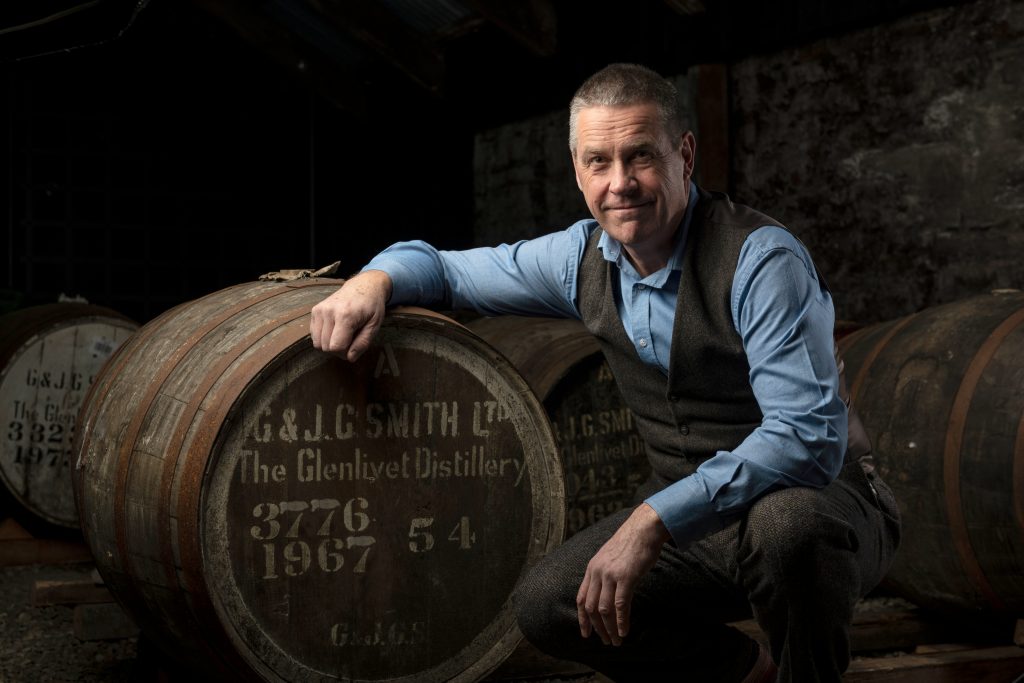 We met in the Punch Room at the London Edition Hotel along with Bethan Gray, the noted furniture designer, who has created a spectacular box for this very special Glenlivet. It’s inspired by the distillery, the landscape and her father, who was raised in the Cairngorms. It features stained maple wood inlaid with copper representing the charred casks and the stills, and mother of pearl, a nod to the freshwater mussels in the Spey. The whisky is housed in a hand-blown bottle by Brodie Nairn. It’s a work of such extraordinary craftsmanship that I didn’t dare touch it.

I felt the same about the contents; I was reluctant to risk spilling a precious drop (only 150 bottles have been filled) until Winchester picked his glass first and began describing it to me: “The whisky started life in European oak but spent most of its life in Amerian oak casks, it was then taken out and put in a refill ex-bourbon hogshead, that‘s why there’s still so much distillery character,” he said.

On the nose I could see what he meant. It was dominated by sweet peachy fruit followed by notes of apricot jam and toffee. On the palate there’s dark chocolate and orange peel. It’s very smooth despite the high alcohol. The finish has toffee, coconut, and “banoffee pie”, according to Winchester.

He went on to say, “at 48% ABV, it’s kept a lot of strength in maturation, and retained lots of Glenlivet flavours. It’s full of sweetness and has not been dominated by European oak”. Adding water brought out aromatic floral notes and spices like cardamom. Winchester put it more poetically: “it’s like heather after a shower of rain, everything is fragrant.” He reckoned the release is “in keeping with the fruity floral Glenlivet style. This is how it was produced a few generations ago and this is how we are producing it today, they were right and we’ve followed them. Good news!” 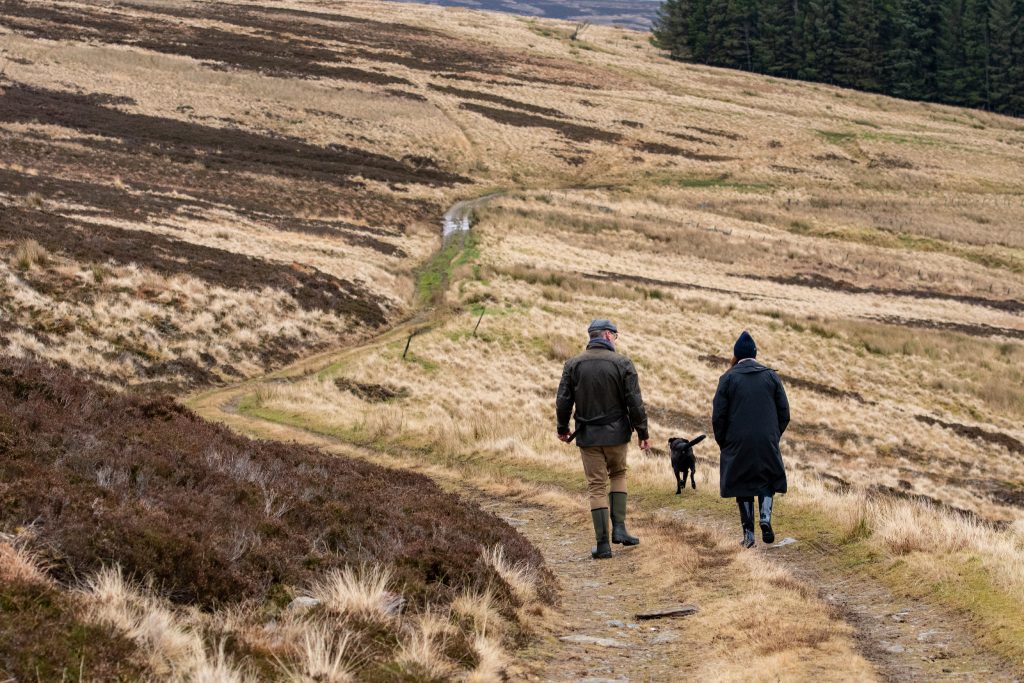 Ah! the smell of heather after rain

Winchester is a native of Morayshire. His father had a farm that supplied barley for Glenfarclas and indeed, that is where Winchester got his start in whisky. He moved to Glenlivet in 1979 and became master distiller a short 40 years later in 2009. It’s an immense responsibility. “Glenlivet is the holder of the Speyside style,” Winchester said, “and it’s been handed over to me. You can change everything if you like but you must make sure the whisky doesn’t change.” When this whisky was distilled two generations back, the master distiller was Bob Arthur. It was a more formal time, “you called the manager Mister, it’s all Christian names now,” he said, with perhaps a tinge of regret.

After a period with Seagram, the distillery was bought by Pernod Ricard in 2000. Production at Glenlivet has been ramped up in recent years. “Glenlivet has been expanded three times in my career, the last two I was heavily involved in,” Winchester told me. “This has given us more capacity to meet the demands of anticipated growth”. But, he said, “though it’s a large distillery we speak about things in terms of craft.”

This Glenlivet 50 Year Old Winchester Collection Vintage 1967 (which will be released later in spring at $25,000 per bottle!) is part of the Winchester Collection of rare whiskies named, of course, after the master distiller himself, who is due to retire soon. I asked Winchester about retirement but he corrected me: “semi-retirement.” He was cagey about who was lined up to replace him (“there’s a few folk being groomed to take over, I hope they’re jostling for position”). He seems reluctant to leave (and who can blame him?), but soon the responsibility for this famous name will be in someone else’s hands. 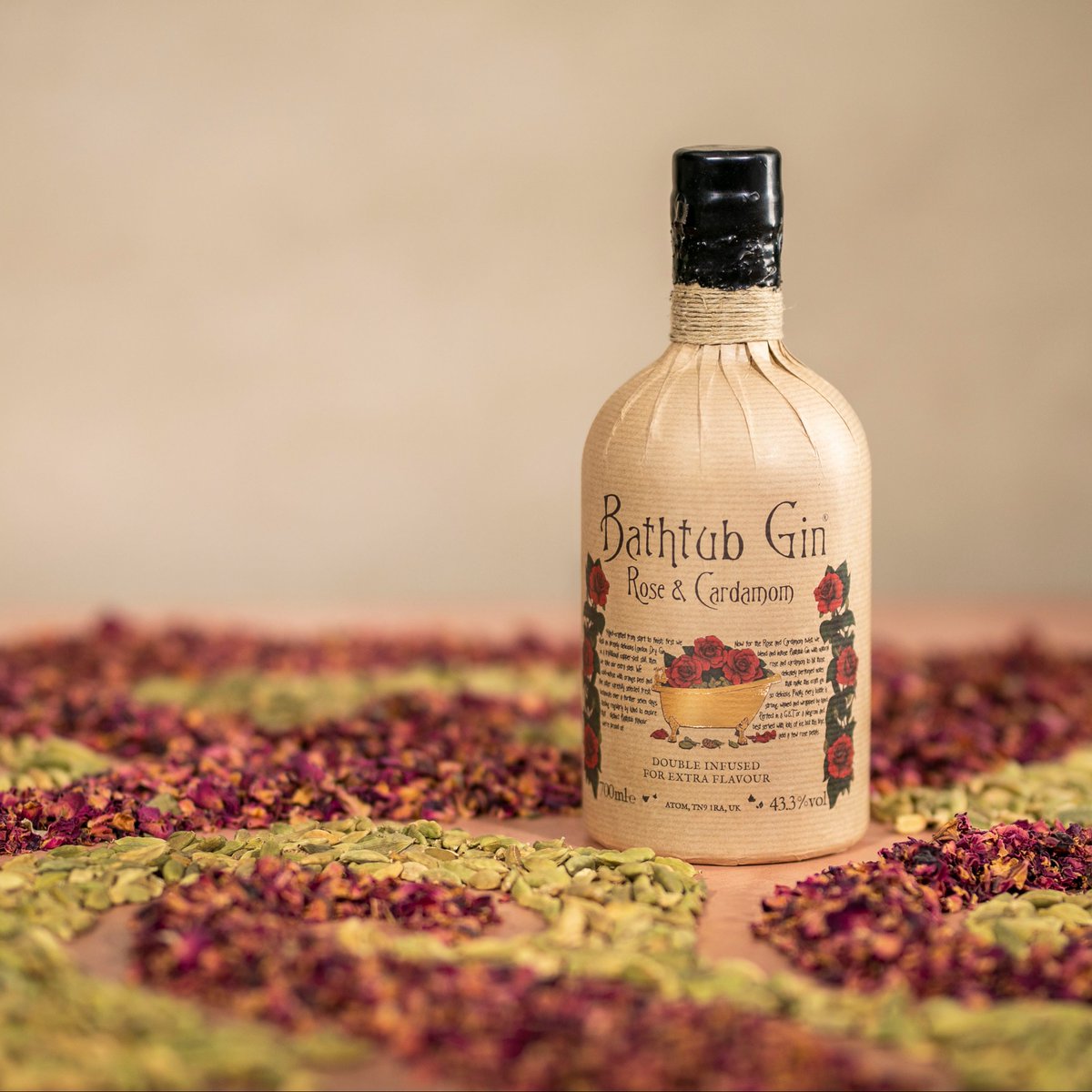 Master of Malt @MasterOfMalt
13 hours ago
This week we’re celebrating ten years of That @BoutiqueyWhisky Company by raising a glass to the artist who has created every label. Meet the wonderful @e_chappell.

Master of Malt @MasterOfMalt
14 hours ago
When we put it to the Master of Malt team to kit out their dream home bar, @ReykaVodka was a sure choice. Distilled in Iceland using geothermal energy, this is a go-to sipper that also makes a solid base for all manner of serves. 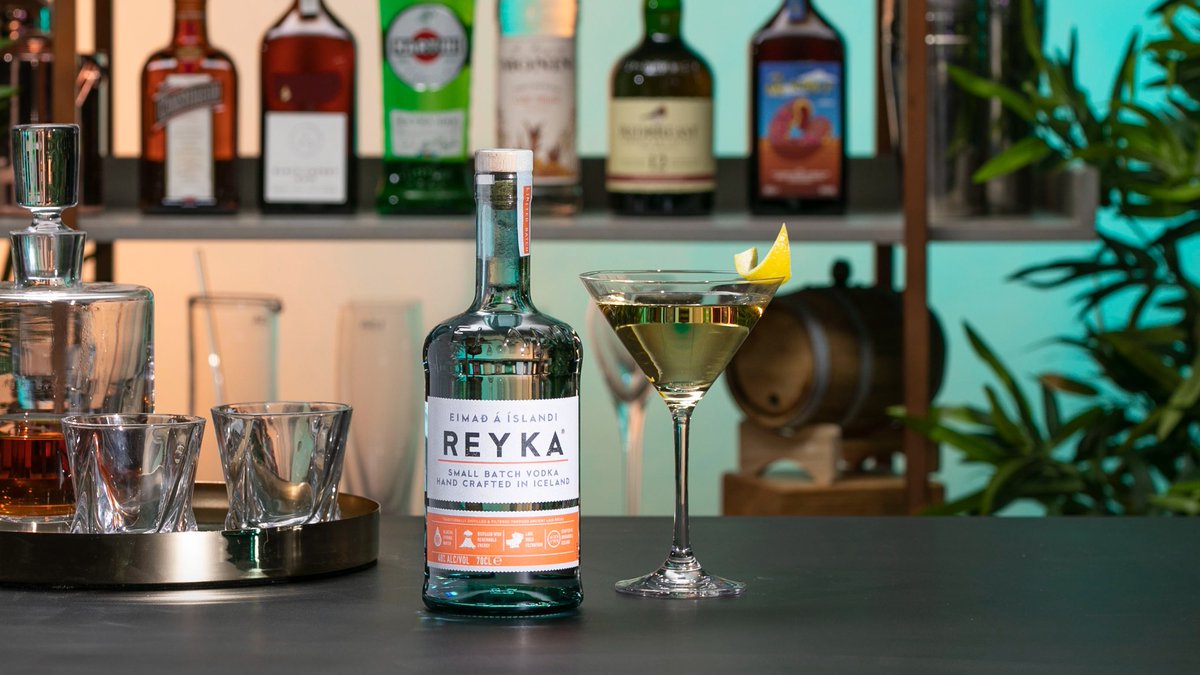