We celebrate the life of Tequila pioneer Tomas Estes who died on Sunday 25 April. He was the man behind Pacifico Mexican restaurants, which did so much to introduce high-quality Tequila to Europe, as well as the superb Ocho range of terroir-driven spirits.

Last night, we learned that the drinks industry had lost one of its great, Tomas Estes, from Ocho Tequila. The brand’s Facebook page said: “Dear Friends, it is with great sadness and a heavy heart that we share the news of our Founder Tomas Estes’s passing. He died peacefully in his sleep on Sunday 25th April, surrounded by family in Southern Oregon.” It’s fair to say that nobody has done more to introduce high-quality Tequila to Europe than Estes.

Despite his Spanish-sounding name, Estes’ family was of English and Welsh descent. But the area where he was born in 1945, East Los Angeles, has a strong Mexican community. He truly fell in love with the culture when he first visited Mexico. While at college in LA, he spent much of the time south of the border visiting bars and, according to this interview, getting into trouble. 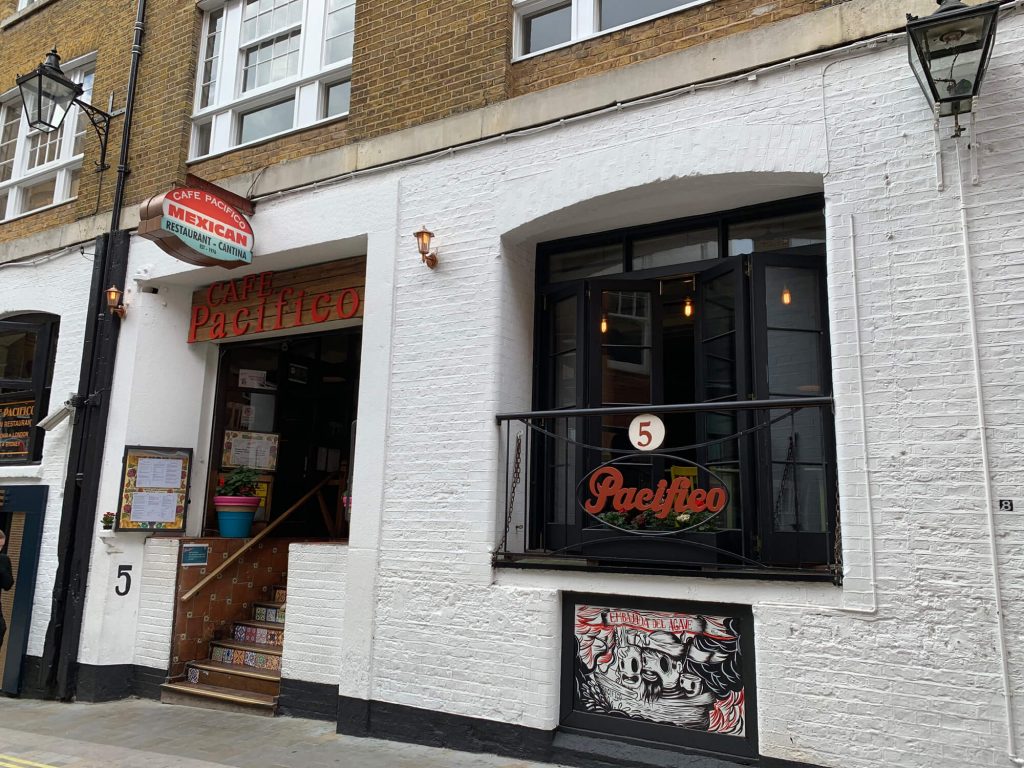 He had a varied career after graduating in 1967 as a teacher and wrestling coach. But his life changed when visited Amsterdam in 1970 and eventually opened a Mexican restaurant in the city in 1976 called Pacifico.

This was at a time when Mexican food, drink, and culture was virtually unknown outside the Americas. He opened a London branch of Pacifico in Covent Garden, the first Mexican restaurant in Britain in 1982, which is still going. It proved a hit with celebrities, Queen (the band) and Hunter S. Thompson both photographed there. At one point there Estes had 17 restaurants in Holland, England, France, Germany, Italy, and Australia.

All the time, Estes was visiting Mexico learning about Tequila and bringing that knowledge back to Europe. His bars sold a huge range of high-quality agave spirits at a time when Tequila was just seen as a party drink, if it was known at all. He wrote a book on the subject, The Tequila Ambassador, in 2012, and was honoured by the CNIT (Camara Nacional de la Industria Tequilera) who made him  official Tequila ambassador for the EU.

In 2008, he began his own drinks company Ocho Tequila with Carlos Camarena, an award-winning third-generation Tequilero. It pioneered vintage, terroir-driven Tequila which at first he only sold through his bars. But gradually, people recognised the quality and it’s now recognised as one of the world’s great spirit brands. 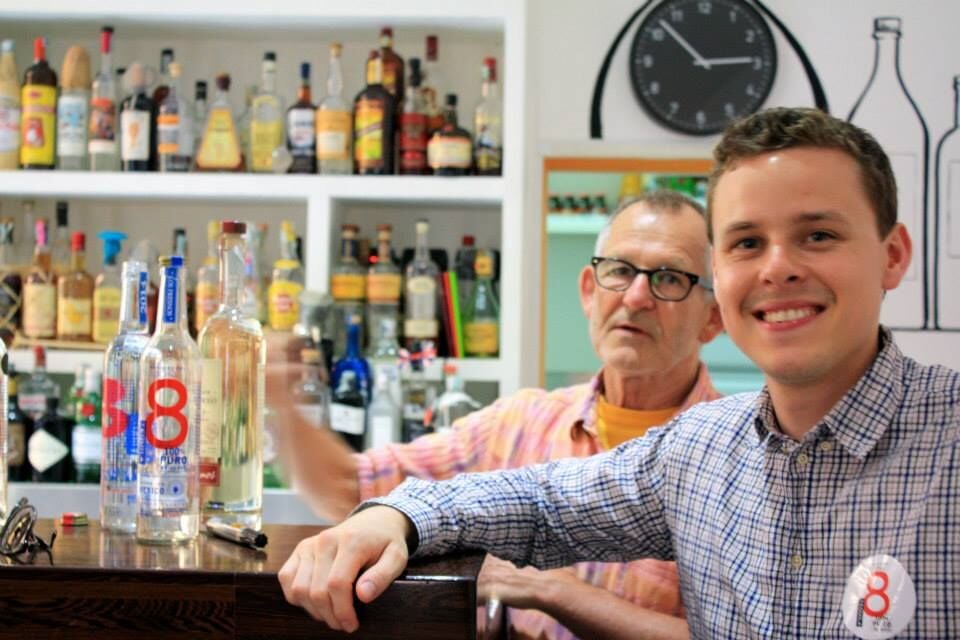 Estes senior inspired everyone he met as the following tributes from around the industry attest:

Master of Malt buyer Guy Hodcroft said: “‘Great’ is not an epithet to be used lightly, but Tomas Estes was truly a great man. So wonderfully generous with his time, knowledge, and love. Myself and countless others across the world have been inspired by his deep passion for Mexico and Tequila. I’ve met some of the most important people in my life in the bars he created or owned, and I know just how sad many of them are today. Tequila may just have lost the best friend it ever had.”

Meanwhile, Dawn Davies at The Whisky Exchange described him as “a man who taught us all so much and who inspired us to learn and discover more about the world he was so passionate about.”

Financial Times drinks columnist Alice Lascelles said: “You taught me everything I know about Tequila and opened my eyes to Mexico. But way, way more than that, you were a joy to be around….. Or and you made bloody good Tequila too – the best.

Drinks writers Joel Harrison and Neil Ridley described him as: “A true force of nature: an educator, a writer, a pioneer; an innovator and above all else, a genuinely lovely guy. His contribution to the world of spirits will never be forgotten.”

Alessandro Palazzi from Duke’s Bar in London said: “Tomas was one of a kind, he will never be forgotten… I will celebrate his life with a strong Margarita.”

Stuart Ekins from Cask Liquid Marketing who distribute Ocho in Britain paid tribute: “Your passion for Mexico, for life, for travel, for people and their different cultures, and of course Tequila, brought people together across the world, who you captivated with your knowledge, your stories, your mischief, and your fun.”

Estes was married twice and had four sons, one from the first marriage, and three from the second including Jesse who continues in the family business. We were fortunate enough to taste through the Ocho Tequila range with Jesse in 2019.

The brand is encouraging people to share their stories of Estes: “If you wish to commemorate Tomas’s life by posting your favorite photo(s) or stories of him, please use the hashtag #RememberingTomas so that we can see and share your memories.”

Cocktail of the Week: The Horse's Neck

What the heck’s a swan neck?