The Yamazaki 55 Year Old is here!

Master of Malt
2 Comments on The Yamazaki 55 Year Old is here!

We can scarcely believe what has just landed at MoM Towers, a single bottle of the oldest ever single malt from Japan, a Yamazaki 55 Year Old. That’s right, just one very special bottle. To tell us more we have brand ambassador James Bowker.

It’s not often that we get a whisky in that’s a piece of history, but this incredibly rare release from Suntory, a Yamazaki 55-year-old single malt, is just such a thing. It’s a blend of three casks of whisky, filled in 1960, 1961 and 1964, and captures a pivotal moment in Yamazaki’s history. The 1960 was filled under the watchful eye of Suntory founder Shinjiro Torii. But in 1961 his son Keizo Saji took over as president and master blender..

Then in 1963, according to brand ambassador James Bowker, Yamazaki was completely remodelled. The distillery, Japan’s first, was founded in 1923. “Before the stills were like old Macallan stills, quite small and stubby,” he said. They were replaced with the current set-up of eight unique pairs of stills to create a diverse range of flavour styles. So this is a taste of a lost style of Yamazaki that can never be recreated.

According to Bowker, these casks were laid down with the expectation that they would age for a long time. Current master blender Shinji Fukuyo tasted the 1964 cask “for release to coincide with the 55th anniversary of the Olympics being held in Japan”, Bowker explained. It was “lovely but not perfectly balanced so he brought in the two older casks to harmonise it.” 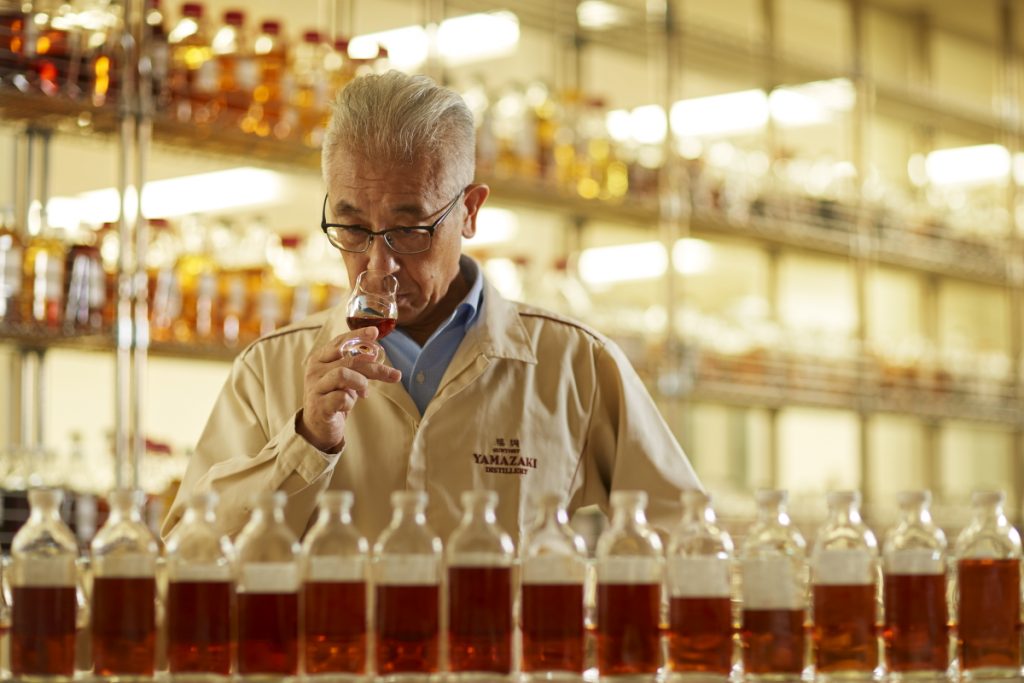 Bowker explained how everything at Suntory must conform to founder Shinjiro Torii’s concept of “subtle and refined yet complex,” or “delicate, complex and balanced” as the company now puts it. As such at Yamazaki the team can produce a bewildering array of styles from different fermenters, yeast strains, still types (including some direct-fired stills), and peating levels of malt – and that’s before you even get on to casks.

Compare this with Macallan or Bowmore, Bowker said, “where every drop is identical up until the moment it goes into cask.” He went on to explain the difference. One approach is like “taking a photograph of one aspect of a thing”, whereas at Yamazaki they “take snapshots of all these angles and perspectives of the core malt profile of the distillery.” As such it’s hard to define the distillery’s style but, Bowker said, it always includes tropical fruit and a resinous quality from mizunara, Japan’s native oak.

Sadly, the records have been lost as to exactly what went into those three special casks but according to Bowker, there is a hint of smoke about the finished whisky. The original casks are also something of a mystery. Bowker thinks the 1960 began in Spanish oak before moving to mizunara after about 25 years. “We re-cask whisky at around 25 years old to make sure it continues to improve,” he said. Finally, the three years were married together in glass for around six months before bottling in 2020 at 46% ABV.

Fifth-generation chief blender Shinji Fukuyo commented: “Throughout the process of blending Yamazaki 55, I used as inspiration the passage of time and ‘wabi-sabi’ – the Japanese belief that imperfections can help to ultimately contribute to perfection. While I often view other extra-aged whiskies as art, I consider Yamazaki 55 to be more like a Buddhist statue: calm and mysterious, requiring time to truly enjoy the inner beauty.”

The result, with a minimum age of 55 years, is the oldest Japanese whisky ever released. Naturally, the packaging is pretty fancy too. It comes in a crystal bottle decorated with gold dust and lacquer. The bottle is wrapped in handmade Echizen washi paper and bound with a Kyo-kumihimo plaited cord, and comes in a box made from Japanese Mizunara wood and coated with Suruga lacquer.

Only 200 bottles have been filled, 100 for Japan and 100 for the rest of the world, and we have one. Just one. So how do you get your hands on this piece of history? Simple click here and fill out the form to register interest, and we’ll get back to you. 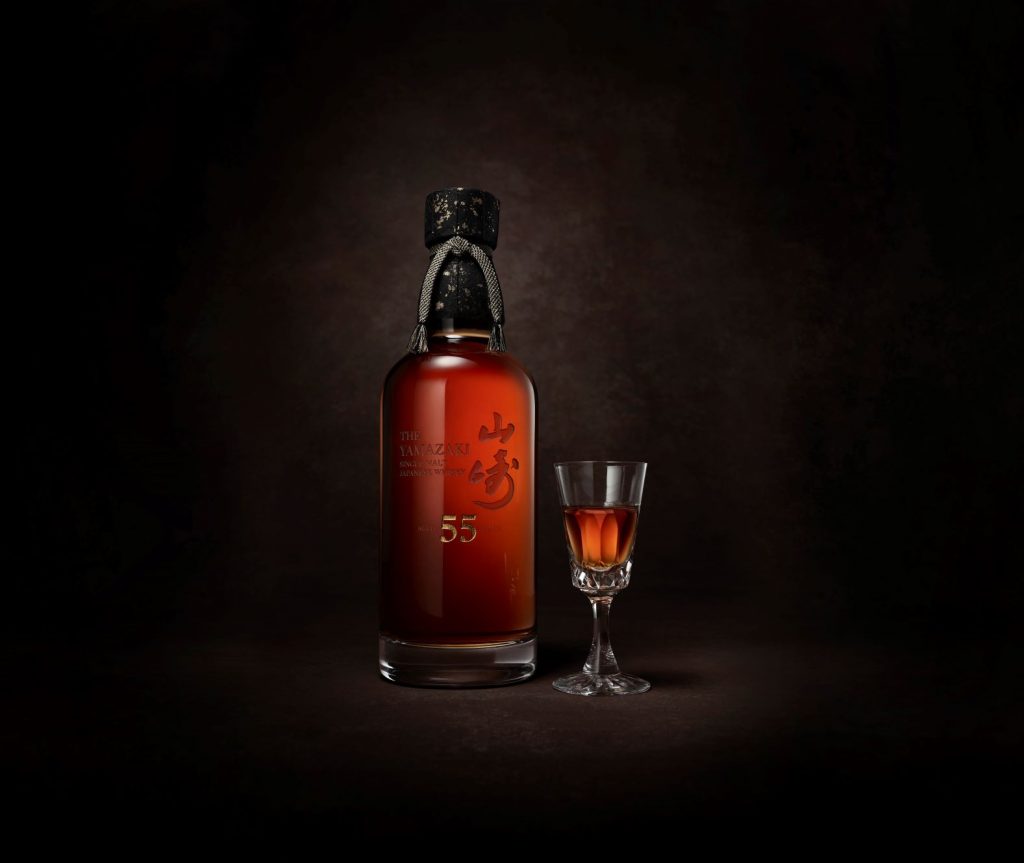 Palate: A soft, smooth first sip that blossoms in the mouth with flavor. A mixture of sweet and slightly bitter, followed by a woody note from the mizunara cask.

Finish: Slightly bitter, a fragrance like scented wood and a hint of smokiness. A sweet, rich, lingering finish.

Master of Malt @MasterOfMalt
4 hours ago
Pineapples and #rum in the sun anyone? Based upon a core of quality rum, naturally flavoured with tangy pineapple, Project #173 Pineapple Rum is perfect for some tropical summer serves. Save £4 today!

Master of Malt @MasterOfMalt
19 hours ago
Gather 'round golf fans, it's time to tee off at The Open Championship 2022! Enjoy the competition with a dram of single malt from @LochLomondMalts, and raise a glass to the 150th Open.

Inside the Lighthouse, Glenmorangie's innovation hub