Well, Irish Distillers told us “Something special was coming soon. . .” in a mysterious video released this week. Then a package arrived at MoM towers that explained everything. It was something special indeed, the new limited edition 20 year old Redbreast Dream Pedro Ximénez Edition! Here’s the full story. 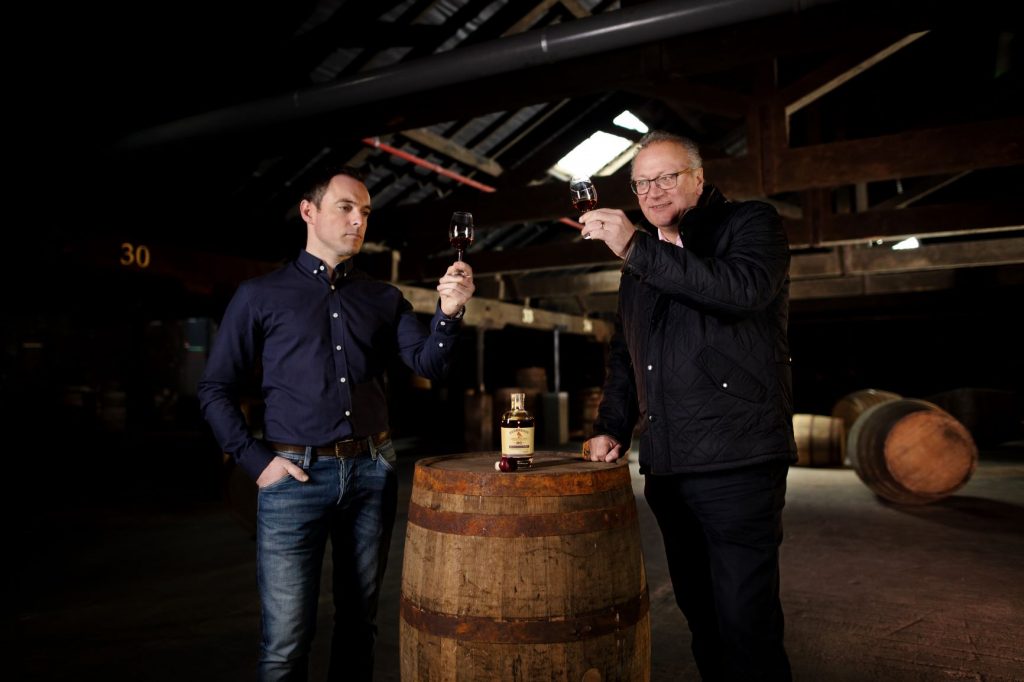 We were lucky to try a sample: as you’d expect the flavour it’s a symphony of dried fruit with that pot still spice and creamy texture (full tasting notes below.) The casks were chosen by master blender, Billy Leighton, in collaboration with blender, Dave McCabe. Billy Leighton said: “Rather than try to seek out another extraordinary cask from the Midleton inventory like the inaugural Redbreast Dream Cask, we set out to create a new Redbreast Irish whiskey like you have never tasted before. The coming together of three exceptional casks, originally destined for Redbreast 21, and a rare Pedro Ximénez butt is a first for Midleton, and the careful balance of sweet, spice and sherry flavours offers a new and complex take on the classic Redbreast Christmas cake flavour profile – it’s sure to add an extra cheer to your World Whisky Day celebrations this year!”

‘Right! where do I sign?’ we hear you say. Well, not so fast. This very special Redbreast retailing at €380 is only available from the Redbreast online members’ club, The Birdhouse, from 3pm on Monday 27th May. We hope that Irish Distillers have some top IT people on standby because we expect the site to crash with the demand. Last year’s 32 year old Dream Cask sold out in six hours! 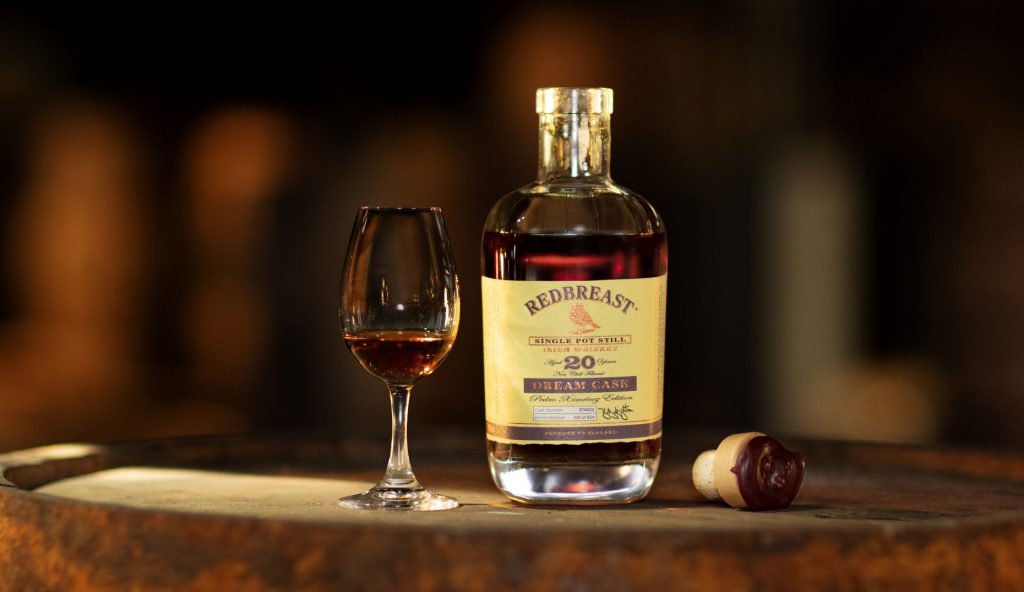 Look at the colour on that!

Tasting notes by The Chaps at Master of Malt:

Palate: Very full-textured and rich, dates, dark chocolate, and coffee. Plus rum and raisin ice cream. Yummy! That high ABV keeps it all together with a peppery bite.

Master of Malt @MasterOfMalt
24 minutes ago
. @RosebankWhisky Distillery launches 31-year-old whisky, the last ‘old Rosebank’ release before the distillery is reopened to the public next year.

Win the entire Game of Thrones whisky range in our YouTube competition!