Today, we’re tasting whiskies from a lesser-known Japanese producer, including a couple that are distinctly affordable. Not something you hear that often when the words ‘Japan’ and ‘whisky’ are put together.

Yes, it’s something of an open secret that many blended Japanese blended whiskies contain some Scotch. Japanese whisky regulations are almost non-existent, and a whisky can be labelled as Japanese even if it contains foreign-distilled spirits. In the past ten years, demand for Japanese whisky has exploded, and at the same time bulk imports from Scotland (and Canada) have increased dramatically. According to SWA figures, there was a four-fold increase in bulk exports from Scotland to Japan between 2013 and 2018.

Many Japanese blends, even those imported into the EU and USA, contain Scotch. One hears all sorts of rumours but it’s hard to know which producers are involved. One brand, however, is open about its use of Scotch malt in its blends: Mars.

I met with Cristian Cuevas, the UK brand ambassador for Mars before lockdown to taste through the range. The venue was an amazing bar in London by Old Street roundabout called Bull in A China Shop that specialises in Japanese whisky. They have Karuizawa at £55 a glass. According to the owner, Stephen Chan, many people who order it “are collectors who have a bottle at home but have never tried it”.

Mars has a pretty convoluted history. Its parent company Hombo has been making shochu since the 19th century, as well as that uniquely Japanese style of wine, Koshu. After a few false starts with distilleries around the country, in 1985 it opened a single malt distillery, Mars Shinshu at Miyata in Nagano province just in time for the Japanese whisky crash of the late ‘80s and early ‘90s. The distillery closed in 1992, but reopened again in 2011 when the market picked up. It was completely refitted with new stills of the same shape as the old ones, but larger. At 800 metres above sea level, this is the highest distillery in Japan. Some grain whisky is now made here too.

In 2016, the company opened a second distillery, Mars Tsunuki, in Kagoshima prefecture. Both distilleries produce unpeated, lightly peated and heavily peated whiskies, and they use mainly ex-bourbon casks with some ex-shochu and Yamanashi wine casks, and mizunara oak as well as various fortified wine barrels. They only operate around half the year in the cooler months. Mars has three warehouses including one at Yakushima in the far south of Japan where it’s extremely hot. The team moves barrels around so that the whisky ages at different rates.

Because of those closed years, the company has something of an inventory problem with small stocks of very mature whisky, plus younger casks from the post-2011 rebirth. Scotch whisky is used to plug this gap, which it does seamlessly. And no wonder, as raw materials (much Japanese whisky uses imported malted barley from Scotland) and production methods are pretty much identical for Scotch and Japanese whisky. As long as producers are open about it, we’re all for this blending of two great whisky nations.

This is a special blend created for Le Maison du Whisky in France. The name means ‘Mars’ in Japanese. Sneaky. It’s a mixture of Japanese malt and grain with, according to Teddy Althapé Arhondo from LMDW, some whisky from Scotland. It’s aged in a mixture of new American oak, ex-bourbon and ex-sherry casks, and bottled at 40% ABV. On the nose there’s a little smokiness with some lavender, honey and green apple. It’s fruity with sweet vanilla on the palate but with that smokiness lingering underneath. Delicious, drinkable and deceptively complex, it might be the ultimate Highball whisky.

The name is a clever portmanteau of ‘malt’ and ‘age’. It’s a blend of Japanese malt, approx 80%, and Scotch single malts. A plethora of different cask types are in here: bourbon, Madeira, sherry cask and Port. It’s bottled at 43% ABV. The flavour profile is classic ‘sherry bomb’. There are lots of fruitcake aromas and a distinctive spicy note like cardamom. On the palate, it’s rich and round with orange peel, dark cherry and chocolate. Very long finish. This is a luxurious dram that will appeal to lovers of Tamdhu or Glenfarclas. Cigars at the ready!

Every year, Mars releases a small batch single malt from Shinshu, combining young casks with mature pre-1992 malts. This gives you a taste of the old Shinshu distillery before it was refurbished (there are also some old single cask bottlings which tend to be very expensive). This 2019 release was aged in bourbon casks, apparently, though it does taste as if there’s some European oak in there. It’s a rich, spicy whisky with ginger, dark cherries, dried apricots and aromatic notes of cedar and tobacco. Lovely mix of sweet and spicy balanced by smoke and fruit. It’s bottled at 48% ABV. Absolutely superb and for a Japanese single malt, good value for money.

Master of Malt @MasterOfMalt
2 hours ago
Looking for a booze-free take on a dry #vermouth? Say hello to Aperitif Dry from @LyresSpiritCo, full of florals and fresh herbs! 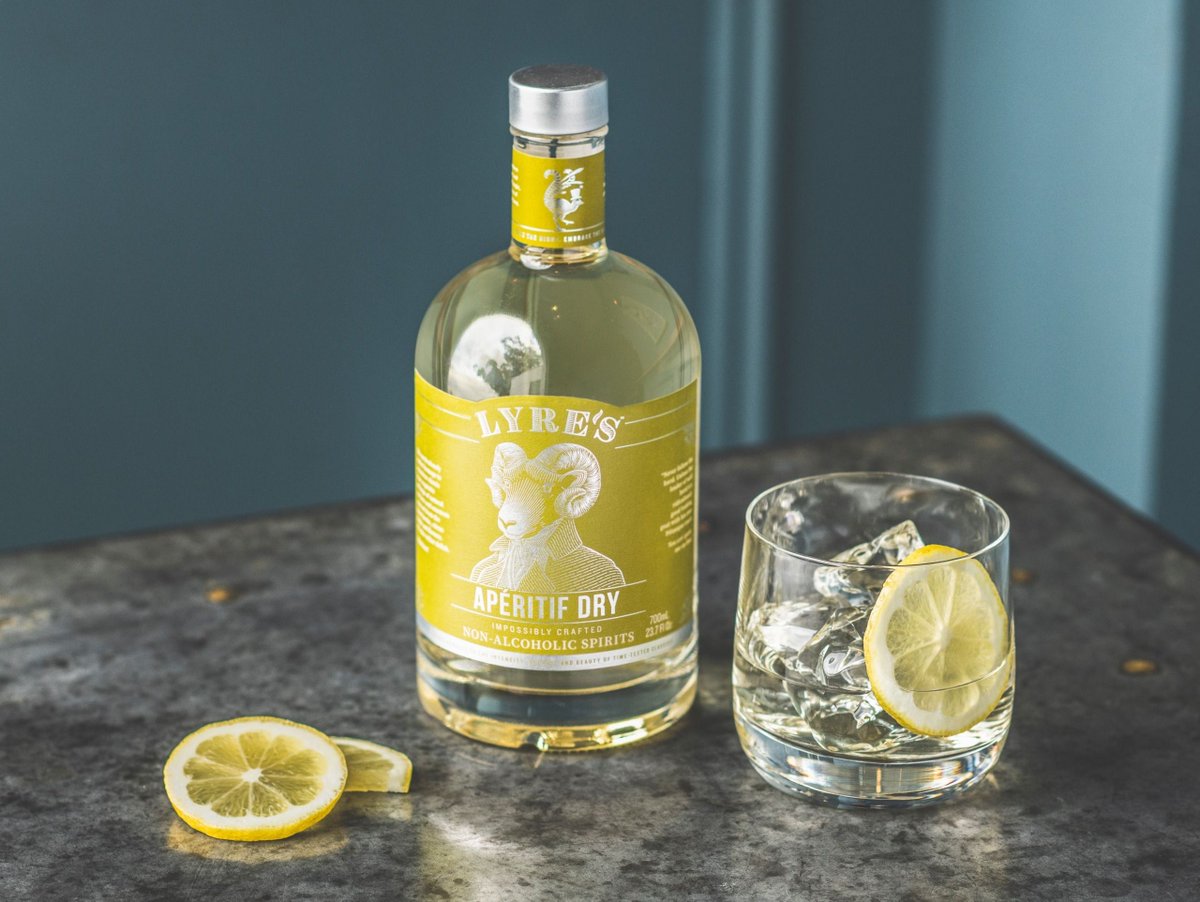 Master of Malt @MasterOfMalt
3 hours ago
Today, Lucy @Britner delves into the history of one of the biggest brands in booze, @BeefeaterLondon #gin. https://t.co/jjnrrF3Bu7
View on Twitter
0
1 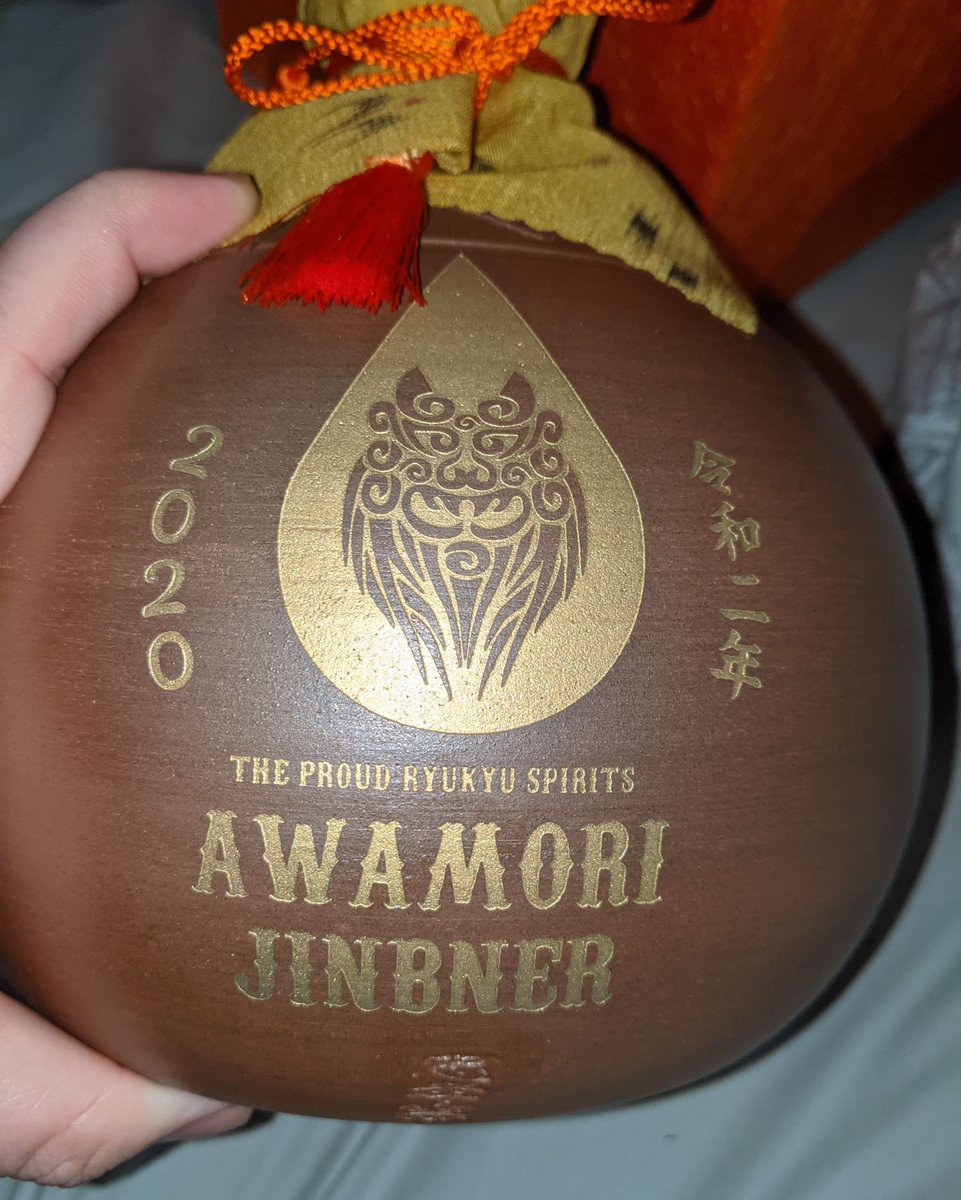 More Deals of the Day on World Gin Day!