This week we’re crossing our fingers for sunshine while sipping a new pink gin with no added sugar all the way from Australia. And there’s a special cocktail at the end.

Some people get very upset with pink gin. Just mention of it can get gin aficionados harrumphing into their (extremely) dry Martinis. But we’re equal opportunities boozers here at Master of Malt so we say, if you like pink gin, then ignore the snobs and drink it. Whatever blows your hair back. Some brands, however, are a little sweet for those raised on London dry gin which is why we’re so taken with the new Lilly Pilly Pink Gin from Australia which contains no added sugar.

It gets its name from Lilly Pilly, a native Australian species of myrtle with striking pink coloured fruits known in New Zealand rather sweetly as monkey apples. Vanessa Wilton, co-founder of Manly Gin described them as “slightly tart but ever so Australian.” The gin, however, gets its pretty colour from raspberries, not from the lilly pillies which are distilled along with other exciting botanicals such as native limes, hibiscus rosella flowers, blood orange, sea fig and nasturtium flowers. The resulting gin is then steeped with raspberries for 18 hours. There is no sugar added. According to Wilton, “we were really inspired by the beautiful pink sea fig and nasturtium flowers found scattered on the sand dunes of Freshwater beach near the distillery.”

The distillery itself is not named after some Burt Reynolds-type figure, disappointingly, but after Manly, a suburb of Sydney. It was set up by David Whittaker and Vanessa Wilton who got the spirits bug after visiting a distillery in Tasmania. The Manly range arrived in the UK only last year but has already made quite a splash. In addition to the Lilly Pilly, they produce two dry gins, a barrel-aged gin which tastes like an Australian Chartreuse, and two stunning flavoured vodkas. Finally, there’s whisky in the pipeline which came of age last year but isn’t commercially available yet.

You might be surprised that the distiller of these amazingly Australian spirits is actually an Englishman, Tim Stones. He previously worked with Desmond Payne at Beefeater, and he confided in us that the great man himself had given the Australian Dry Gin the thumbs-up. Stones is clearly relishing working with Australia’s native flora, “these botanicals are incredibly pungent – just like the nation”, he told us last year.

In addition to all the unusual ingredients, Manly has not stinted on the juniper in the Lilly Pilly gin and though it is definitely exotic, it’s not wacky. This means it’s a very versatile gin. It would be lovely just with tonic water, garnished with some raspberries, mixed into the reddest Negroni on the planet or you could try in a cocktail suggested by the distillery called the Pink Gin Sling. Just the thing for sipping in the garden when the sun comes out. Chin Chin! Or here’s mud in your eye, as they say in Australia.

Shake all the ingredients together and strain into an ice-filled Highball glass. Garnish with a lime wheel and a raspberry.

Master of Malt @MasterOfMalt
54 minutes ago
Awesome Australian #whisky here from Starward, and right now you can save £10 on this hugely fruit-forward single malt! 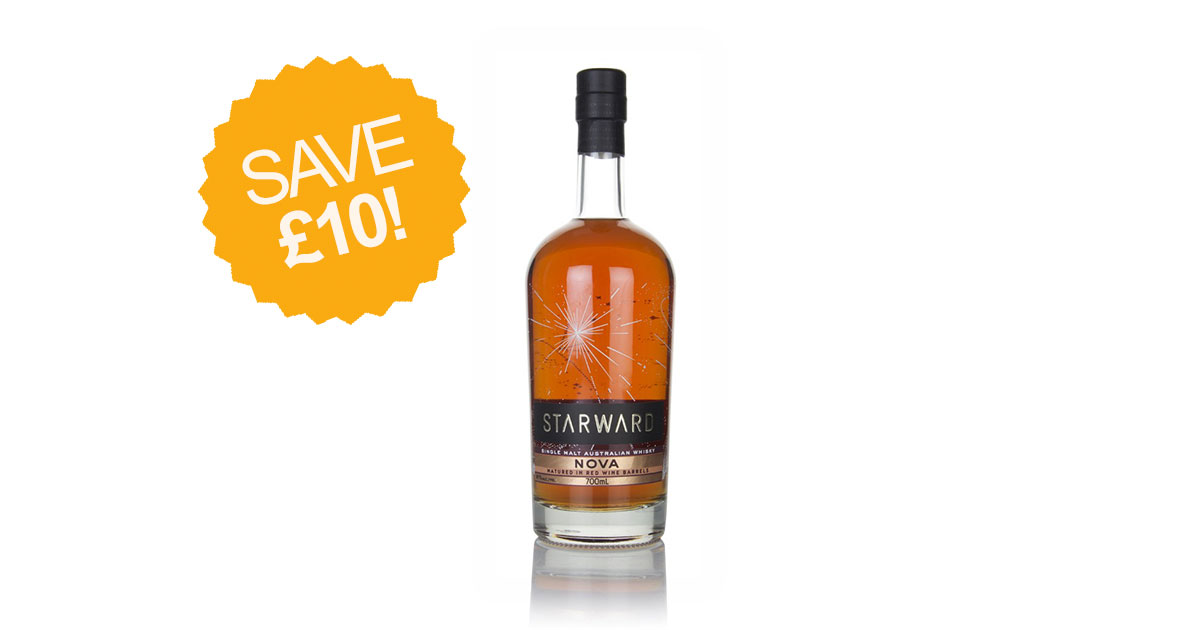 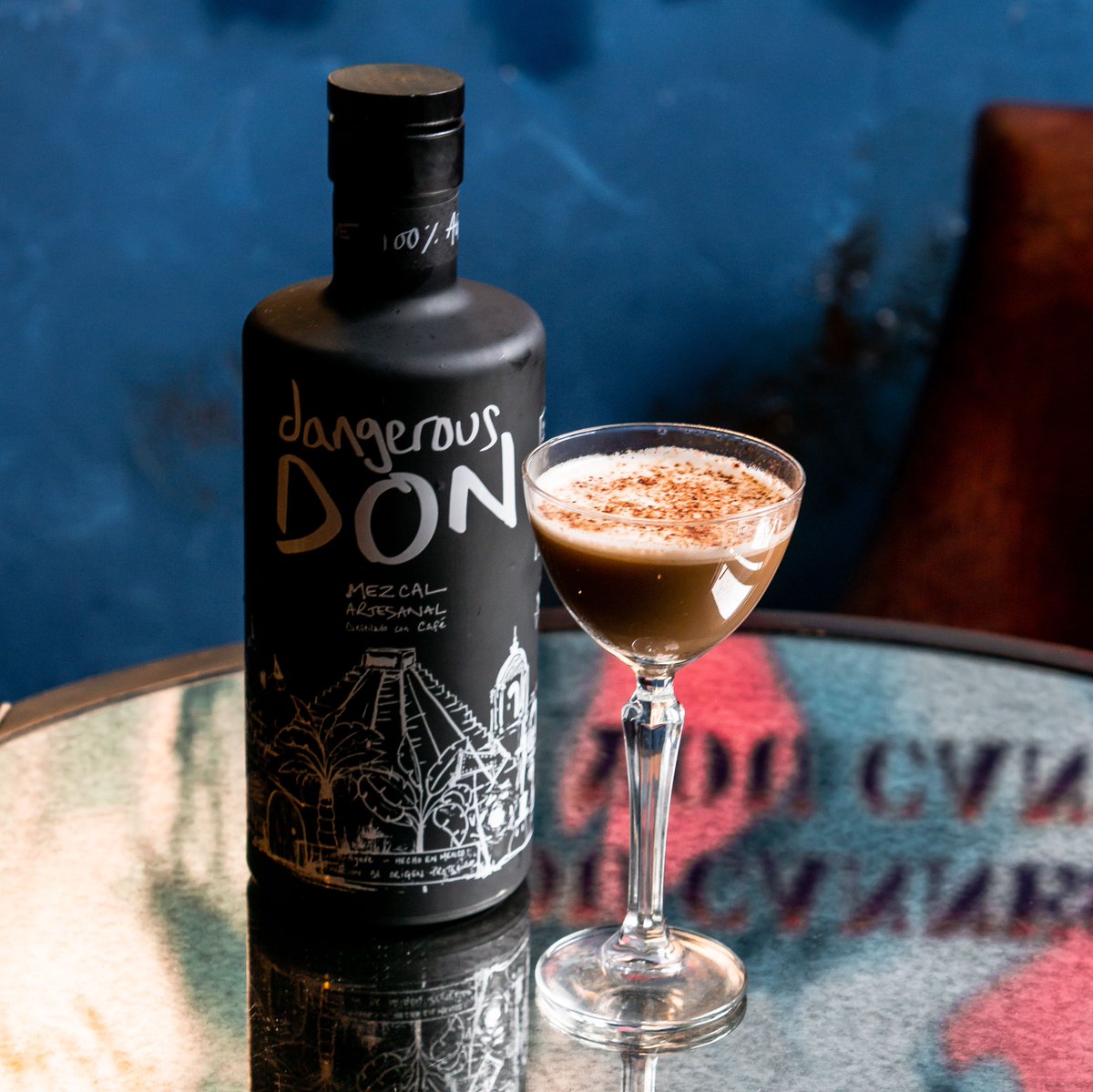 Master of Malt @MasterOfMalt
13 hours ago
Before vermouth, bitters and amaro, rosolio was the Italian aperitivo. We talk @italicusrdb with brand ambassador Luca Missaglia.