Friday 25th January is Burns Night and to celebrate Scotland’s bard we are doing something a little different, a poetry competition!

Robbie Burns was not only Scotland’s greatest poet but he was also famously keen on Scotland’s greatest export, Tunnock’s Teacakes. Sorry, whisky! If Burns had the money, he drank Ferintosh from the Black Isle, which was considered the best whisky in Scotland. When it stopped distilling in 1784, Burns wrote a poem: “Ferintosh! O sadly lost! Scotland lament frae coast to coast….” Though a lowlander, he was not very keen on Lowland whiskies, referring to them as “rascally liquor”. Perhaps though, Burns’s most famous pronouncement was: “Freedom an’ whisky gang thegither! Take aff your dram!” And who can argue with that?

So to celebrate Burns and Scotch whisky, Master of Malt is proud to announce a poetry competition. All you have to do is write a poem about whisky. It’s as simple as that. It could be a sonnet, a haiku, a limerick, or, if you have the time, an epic like ‘Paradise Lost’. You could even write it in the style of Burns. It could be about a specific whisky (shall I compare thee to a Famous Grouse?), or could be about whisky in general. We only insist that your poem must be in English or Scots. The winner will be the one that we think is the best (making us laugh will probably help).

Which bard will take home the bottle of Robert Burns Single Malt?

The judges will be made up of the content team here at Master of Malt. Don’t worry, I once came third in a poetry competition when I was 14 so I know what I’m doing. The winning poem will receive a bottle of Robert Burns single malt whisky from the Isle of Arran Distillery – a quality drop that Burns himself would surely have approved of. It will also be featured on our blog alongside the top three runners-up (or more if we get entries of sufficient quality) who will win Drinks by the Dram miniatures. So put on your poetry hat, summon up the muses, and get scribbling. We can’t wait to read your entries.

Full T&Cs are below, but to enter simply email us at marketing@masterofmalt.com or comment on Facebook, Instagram, Twitter or below, with your poem by 23 January. The winner will be announced on Burns Night, 25 January.

And for those looking to stock up for Burns Night, here is a list of suitably poetic whiskies ! 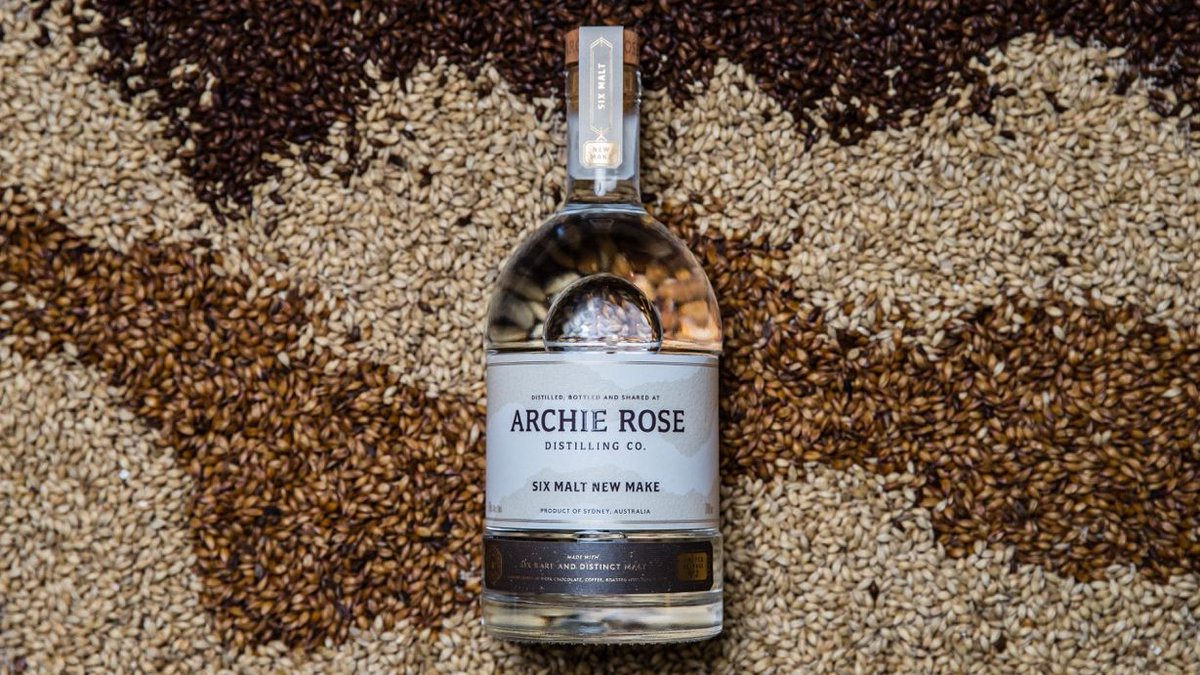 Master of Malt @MasterOfMalt
3 hours ago
Delicious #JapaneseWhisky sound up your street? Avi and Kristy taste Nikka Whisky From The Barrel, so you can check it out! https://t.co/75ff4CX4QF
View on Twitter
1
12

Master of Malt @MasterOfMalt
8 hours ago
Looking for a #rum to shake up those cocktails with? Look no further than Siddiqui Brown Rum, packed with heaps of rich toffee and woody notes after slumbering in American oak. 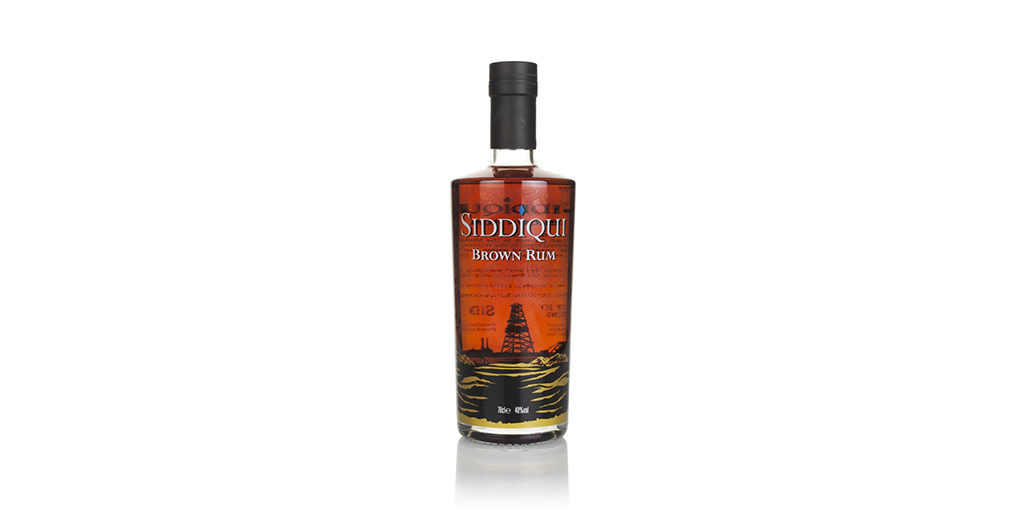 Move over, US! British distillers set their sights on rye whisky