#WhiskySanta will give away 3cl sample drams from the highly sought-after Buffalo Trace Antique Collection this week!

Ho-Ho-Ho! I have one final surprise up my immaculately-cuffed sleeve this festive season! Whilst checking in with those handsome chaps at Master of Malt last week I managed to set aside a tiny amount of 3cl drams (just 8 in total, across 4 of the releases) from the enormously popular, but limited, Buffalo Trace Antique Collection. I’ll be giving these out as gifts to some very lucky people who wish for them on certain days this week!

Now, I should point out that Master of Malt had thousands of entries in their lotteries for chances to purchase fewer than a dozen bottles and a few dozen 3cl drams. Goodness knows how many of you will wish for a chance to receive a 3cl dram for free! What I’m saying is, if you want to guarantee you get your hands on some of your favourite Buffalo Trace Antique Collection whiskey this year (and are feeling a bit flush) then you should head over to Master of Malt’s Charity Auctions now: for William Larue Weller, George T. Stagg Bourbon,
Sazerac 18 Year Old, Thomas H. Handy Sazerac Rye and Eagle Rare 17 Year Old, where everything raised over RRP (net of any applicable VAT) will go to Malaria No More UK to support their superb work.

You may notice that there’s no William Larue Weller on that list. After setting the total number of 3cl drams to be allocated by lottery and then sending the relevant bottles off to Drinks by the Dram to be turned into said drams, I knew there wasn’t going to be any left over (omniscience, innit?). The chaps at Master of Malt didn’t even get to taste a drop! What was left over were two drams of each of the four other tremendous, ludicrously sought-after whiskeys, so I’ll be granting wishes for those!

The wish buttons are still on the left there (charity auctions on the right!)

Making a wish, as ever, couldn’t be easier! Simply head over to the Buffalo Trace Antique Collection product pages, follow the links, and then share your wish on Twitter or Facebook using #WhiskySanta. (If you’d rather use Instagram or Google+ then go for it, just be sure to include my hashtag.) Like the Macallan M Super Wish, all this is in addition to my usual gifting antics, so feel free to keep all your other wishes coming in too!

Time to get wishing!

Master of Malt @MasterOfMalt
10 hours ago
Don’t miss out on your celebrations just because of the lockdown. You can still pick yourself a bottle of delicious Scotch #whisky and toast Scotland’s favourite son in style. 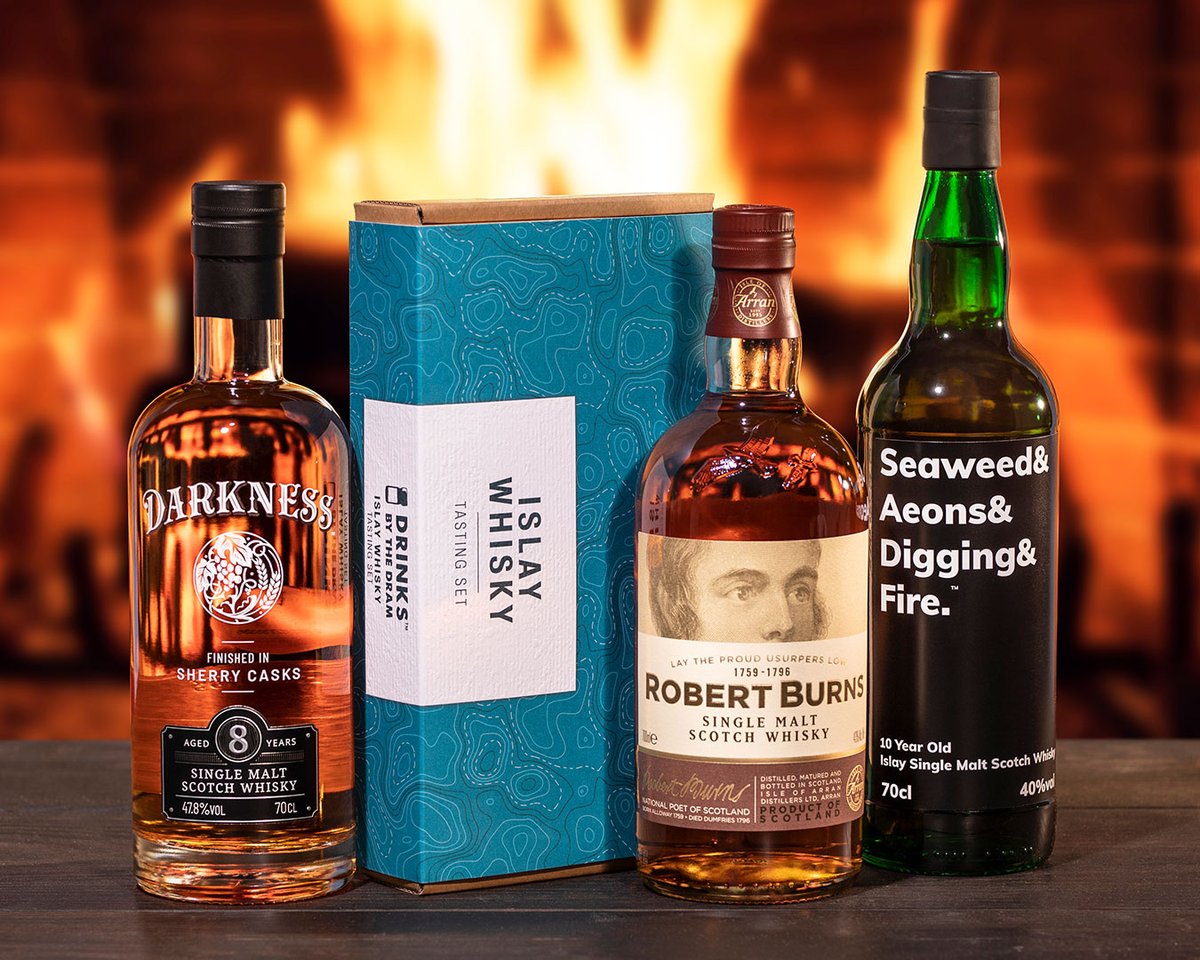 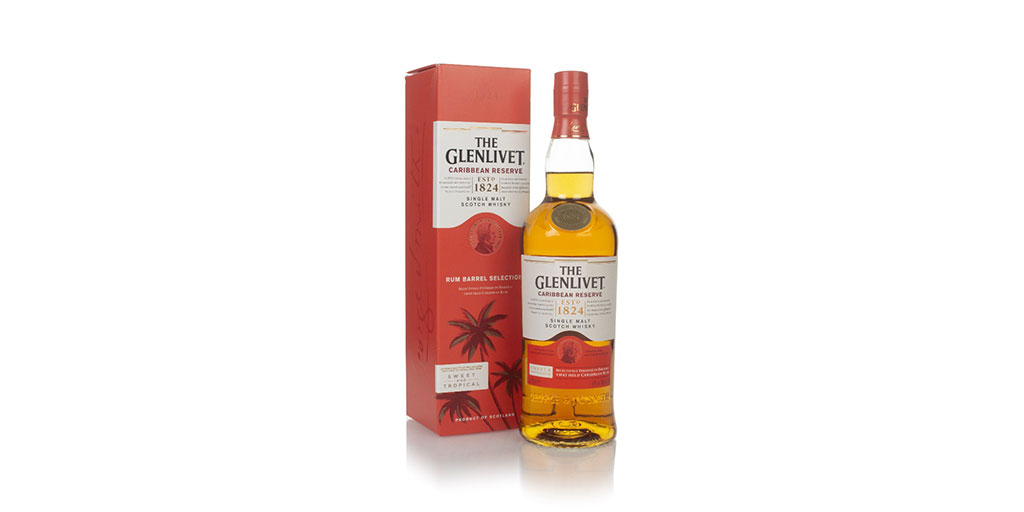 Master of Malt @MasterOfMalt
13 hours ago
We have a special Gosling’s @TheBlackSeal bundle with everything you need to make the perfect Dark ‘n Stormy. Except ice. And a lime. But there is a glass. #Rum 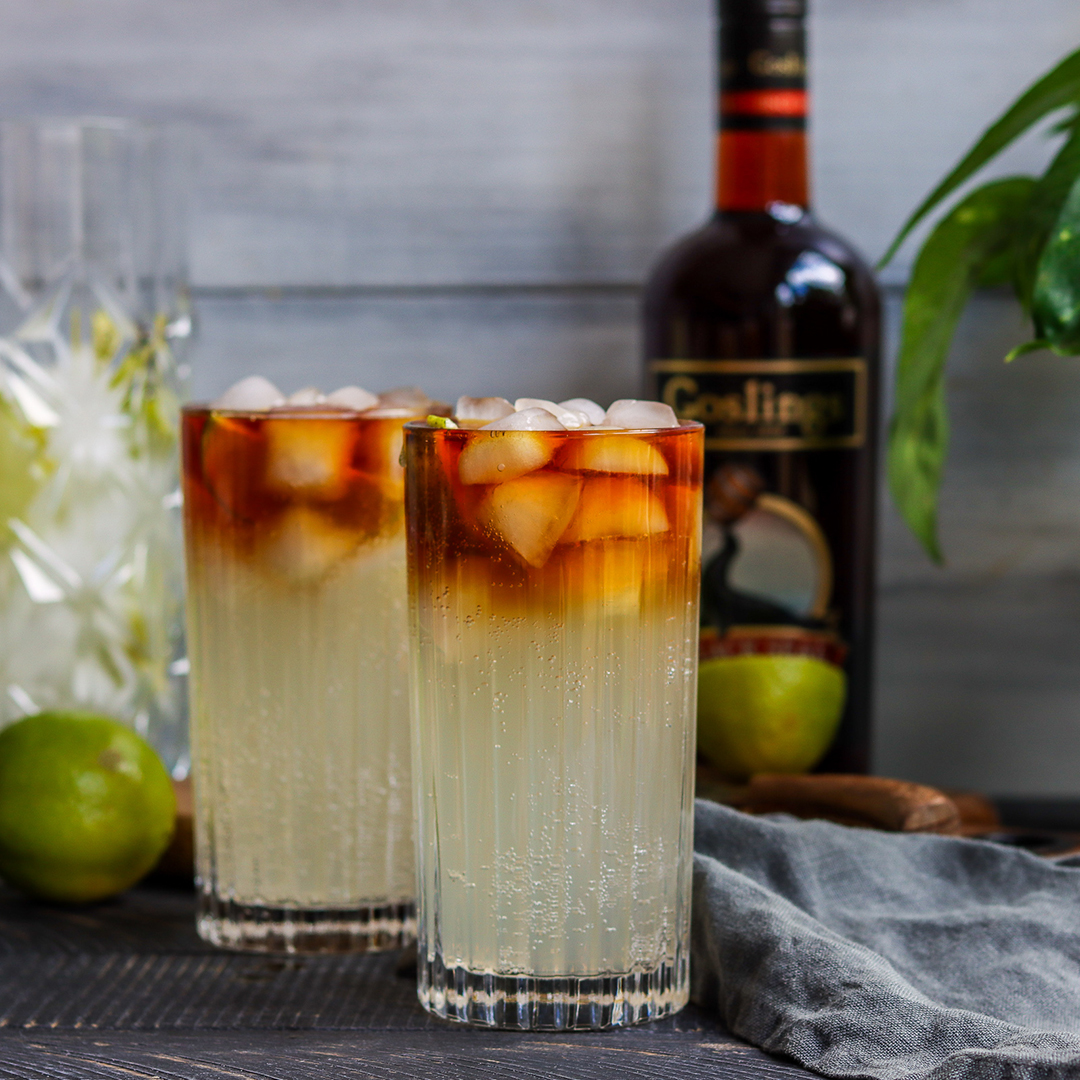