The mysterious man behind Mossburn distillers

Ian Buxton
No Comments on The mysterious man behind Mossburn distillers

Following on from the excitement of the first release from the Isle of Skye’s newest distillery Torabhaig last week, Ian Buxton takes a look at the chap behind it all. It’s the low-profile Swedish billionaire Dr Frederik Paulsen, owner of Mossburn distillers.

While you think about that, let me divert you with a story about Torabhaig, Skye’s second legal whisky distillery, whose inaugural single malt was released last week.  Nearly fifteen years ago I stood in a derelict steading there, getting very wet, and having an increasingly heated argument with the then owner, Sir Iain Noble. I was helping his architects plan the proposed visitor facilities and trying slowly, carefully and politely to explain to Sir Iain that his ideas were dangerous, unworkable nonsense. He insisted that the visitor centre design must incorporate a working still over an open fire, producing clearic and refused to accept my argument that this would never be permitted by either HMRC or the fire officer at Skye and Lochalsh Council.

A few weeks later he had declined to pay my fee and I was contemplating legal action. However, shortly after that he died, taking my hopes of reimbursement and any prospect of a distillery at Torabhaig to the grave. Or so I thought. 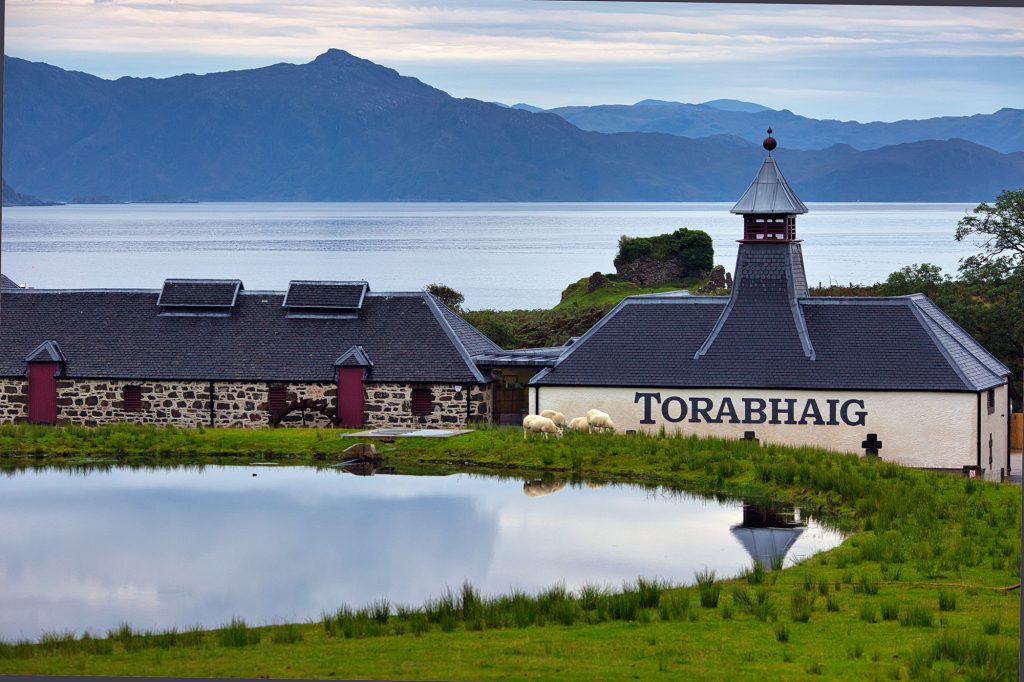 But a couple of years later the site was sold to Mossburn distillers then, as now, probably better known as independent bottlers. They took on the Torabhaig project with some enthusiasm and, after a four year’s restoration and the installation of two copper pot stills from Forsyths, began distilling in 2017. That first whisky is now about to be launched as a limited release, with continuing supplies anticipated to be available from the third quarter of this year.

Mossburn distillers, fingers in many pies

Mossburn is also behind the grain distillery in Jedburgh in the Scottish Borders, on the A68 Edinburgh to Darlington road, the first part of what will be a substantial malt and grain complex. Right now, says Mossburn Distillers CEO Neil Mathieson, “we’re taking things slowly, mainly due to the challenges of working around Covid, but producing rye-based spirit and looking to get warehouse space constructed by the end of 2021”.

Mossburn also pops up, along with more Forsyths stills, as the backers of Japan’s Kaikyo distillery, producers of the Hatozaki blend of Japanese whisky. Single malt is being distilled here now but meanwhile we have to be satisfied with the Hatozaki. Just be aware that, like many bottles carrying the description ‘Japanese Whisky’ it comprises, perfectly legally, a blend of whisky produced elsewhere. Perhaps it’s best thought of as ‘world whisky’. [See recent article on this thorny topic].

But who is behind Mossburn? And what are their links to Siberia, home to Mamont vodka, Salzburg’s Mozart Liqueur and South Georgia? Curiously everything relates to a Swedish biotech business, Ferring Pharmaceuticals, founded in 1950 by Dr Frederik Paulsen. Today, it remains in family ownership under the control of his son, Frederik Jr, and records multi-billion pound sales of infertility, obstetrics, urology, gastroenterology and endocrinology drugs in around 60 countries. Their Jersey-registered charitable vehicle, The Paulsen Familiae (sic) Foundation, makes extensive grants to support work in the environment, including a reputed $10m backing the South Georgia rat eradication project and many other sizeable donations to a variety of causes. 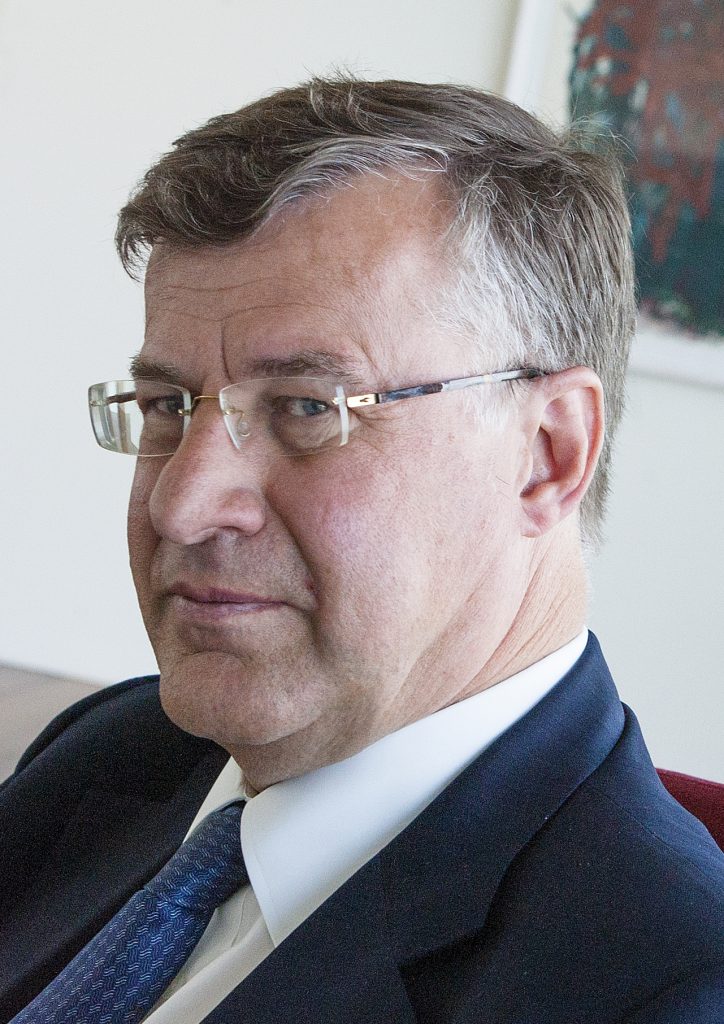 Dr Frederik Paulsen Jr himself is something of an adventurer – he was the first person to cross the Bering Strait from Alaska to Russia in an ultralight aircraft and first human to tour all eight of the Earth’s poles, including diving 14,196 feet to the floor of the Arctic Ocean in a bathyscaphes to reach the “true” North Pole. That cost $2m apparently, a major part of which he funded.

However, Paulsen himself, the family and their foundation adopt a curiously low profile, preferring (one assumes) to be judged by their actions rather than a slick PR front. I contacted a senior family member for comment and information but I received a reply saying they had no comment. The precise details therefore remain obscure, but Mossburn, Mamont vodka, Mozart Liqueur, Torabhaig, Kaikyo, a number of wineries and multiple drinks distributors all around the globe are part of his sprawling empire.

And there are two final, curious connections. Sir Iain Noble was obsessively interested in promoting Gaelic and was a keen supporter of Skye’s Sabhal Mòr Ostaig, the National Centre for Gaelic Language, Education, Culture and the Arts. For family reasons, the Paulsens are also concerned with the survival of minority languages and in July 2017 Sabhal Mòr Ostaig received a £50,000 grant from the Paulsen Familiae Foundation.

Finally, Sir Iain was a knight of the realm. How fitting then that, just over a year ago this month, Dr Frederik Paulsen Jr, OBE was appointed by HM The Queen a Knight of the Most Venerable Order of the Hospital of St John of Jerusalem. Two knights linked by one small Scottish distillery.

Still no open fire in the visitor centre though.

Master of Malt @MasterOfMalt
47 minutes ago
Rum is a pretty broad category, and with such a vast variety of production choices to make, different producers and regions are able to craft an endless array of remarkable expressions. We want your thoughts on what makes the ultimate #rum! https://t.co/y0GFEvZaRQ
View on Twitter

Cocktail of the Week: The Diamondback