Henry Jeffreys
No Comments on New Arrival of the Week: Martini Fiero

Martini & Rossi have big plans for Martini Fiero, a new super fruity vermouth that the company hopes will be the drink of the summer. We take a closer look…

The press bumf describes Fiero as “the biggest new product launch undertaken by Martini in years”. And there can be no doubt at the sizeable market Fiero is aimed at: Aperol drinkers. Those bright orange spritzes are so ubiquitous now it’s hard to remember that until 2009/10, Aperol had little presence outside Italy. I think like many Londoners I had my first taste of it at Polpo on Beak Street, which proved so influential when it opened in 2009. By 2014, the Aperol Spritz was everywhere from country pubs in Wiltshire to seaside towns in Spain. It was a stunning example of how to market a product.

It’s easy to see the appeal because, though there is a certain amount of bitterness, with its sweet orangey taste and low alcohol (11% ABV), Aperol is almost Kia-Ora for grown-ups. Not that that’s a bad thing. I think it tastes particularly fine mixed with fizzy water and grapefruit juice. Aperol’s success has led to a vogue for spritzes. To my knowledge, however, there haven’t been any mainstream products aimed squarely at Aperol (though I did try a supermarket own-label version a couple of years ago which was pretty revolting). Until now….

Martini Fiero has been available on the continent for a couple of years now, but this month it is being officially released in Britain. It’s actually a very different product from Aperol. Though it doesn’t say so on the front label, it’s actually a vermouth, which means that it’s made from white wine rather than the neutral alcohol that goes into Aperol. It’s also higher in alcohol at 14.9% ABV. Martini informed us that it’s made from 100% natural flavours and colours, including orange and two types of wormwood (artemisia absinthium and artemisia pontica, for vermouth geeks).

So how does it taste? Rather delicious, I thought. It feels a lot less sugary than Campari or Aperol; the overwhelming flavour is of sweet oranges with some bitter orange peel notes at the end and a certain medicinal tang. You can also really taste the wine base. Perhaps it’s the  bright red colour, but it reminded me a bit of Panda cherryade which used to be sold at my local cinema in the 1980s (interestingly, the same local cinema has been poshed up and now sells Aperol Spritzes). I liked it mixed half and half with soda water, with grapefruit juice and soda, and it makes a cracking Gin and It. Martini recommends drinking Fiero with tonic water which worked beautifully, the bitterness in the tonic chiming with the subtle bitter notes in the vermouth (though I did add a splash of soda to lessen the sweetness).

Just as Campari lovers can be a bit sniffy about Aperol, I think some vermouth fans are going to turn their noses up at Fiero. The flavours are clean and simple, it doesn’t have the complexity of the Martini Riserva range or the power of the standard Martini Rosso (hard to beat in a Negroni). But, of course, it is not aimed at vermouth nuts. According to Martini, “Fiero & Tonic provides a younger adult audience with a refreshing new way to enjoy vermouth as part of the aperitivo occasion”. As a sweet, fruity drink with enough bite to keep it interesting, it’s the perfect uncomplicated drink for a summer’s day. Rather like another orangey Italian drink I could name.

Master of Malt @MasterOfMalt
3 hours ago
We've knocked a smashing £15 off Glen Scotia's Victoriana Cask Strength, a burly bottling full of warming toasty oak notes thanks to the use of heavily charred oak casks! What better time to give the Campbeltown #whisky a go? 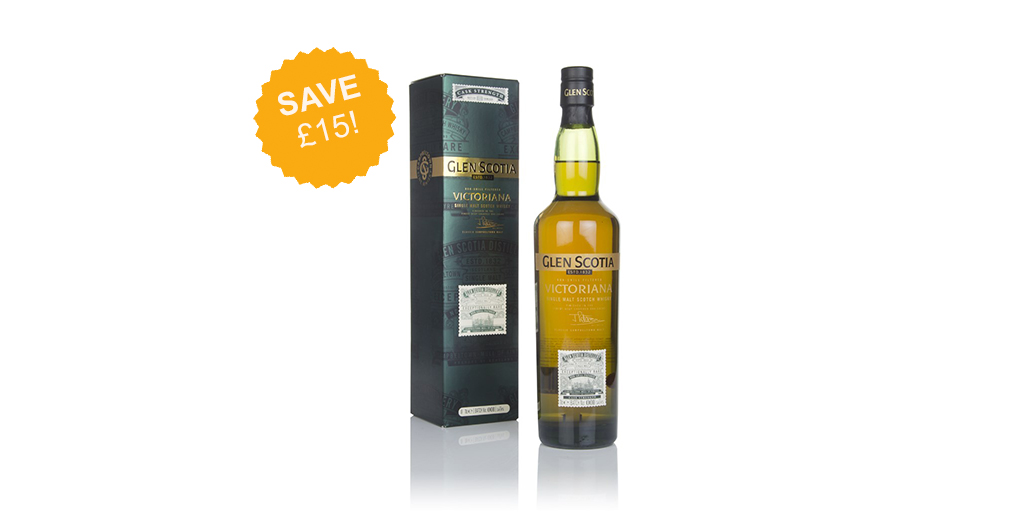 Master of Malt @MasterOfMalt
4 hours ago
We've got to Volume 3 of Copperfield's London Dry #Gin! A rather herbaceous, woody affair with rosemary, wormwood and liquorice. https://t.co/E8e2CbrU33
View on Twitter
0
2

Master of Malt @MasterOfMalt
6 hours ago
We’ve just launched our newest competition! Three lucky winners (and their luckier +1s) will win a 2021 VIP trip to the @Glendronach Distillery, including #whisky tasting, tours and more! 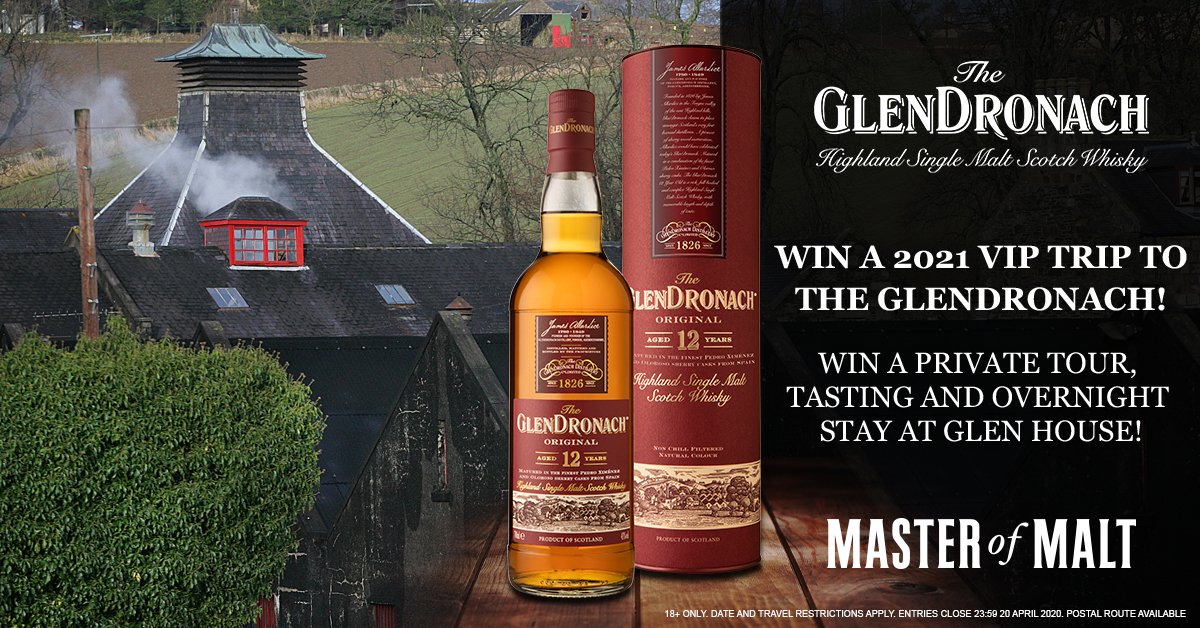 A Way with words: Globetrotting cocktails at Little Red Door