With around 30 new Scotch whisky distilleries in the planning or construction phases, it’s an exhilarating time to be a dram fan. Here, we’ve picked out five of the most hotly-anticipated producers preparing to join the fold…

The last few years have been a ride, haven’t they? Scotland’s best-known distilleries are expanding, new players are making waves and old favourites like Port Ellen, Brora, and Rosebank are en route to resurrection.

While there are many more Scotch whisky distilleries in progress – and no doubt plenty others to be announced over the coming year – we’ve picked out five we’re particularly excited about. What’s yours? Let us know where and why in the comments below… 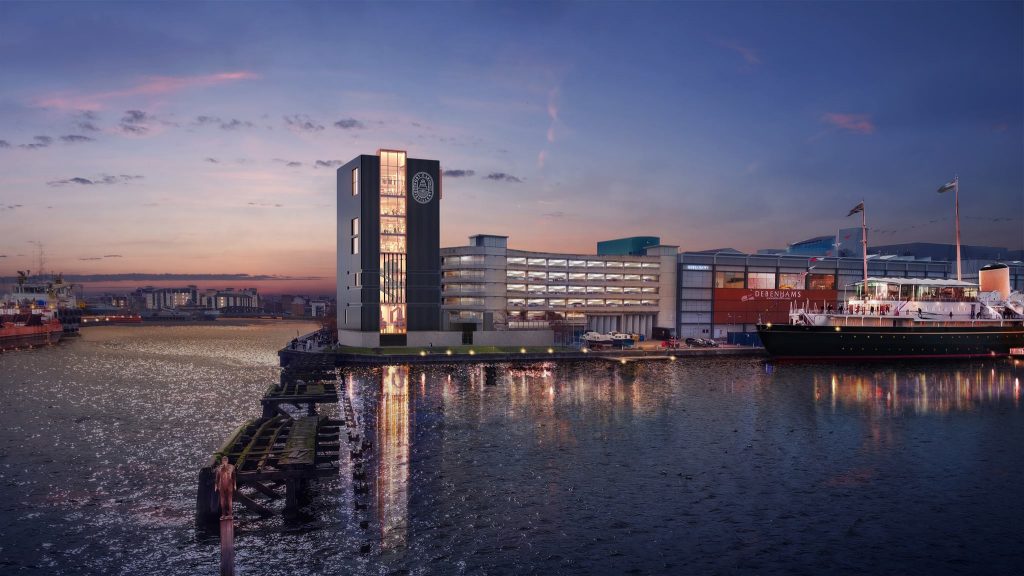 We’ve had a soft spot for Port of Leith Distillery for a little while now. A whisky crush, if you will. Not only will the Leith-based site be Edinburgh’s first single malt whisky distillery for more than 100 years, but its ground-breaking design means it’ll be Scotland’s very first vertical distillery too. It’s expected to be up and running by autumn 2020, with the first whisky bottles slated for release in 2023, but that hasn’t stopped co-founders Paddy Fletcher and Ian Stirling from giving us a flavour of what’s to come. Last year the duo released Port of Leith Distillery sherry, sourced from Bodegas Baron in Sanlúcar de Barrameda, and Lind & Lime Gin, produced at nearby The Tower Street Stillhouse – which will later house the Port of Leith’s whisky development programme. Expect unusual yeast strains, fermentation experiments, and a whole new world of flavour. 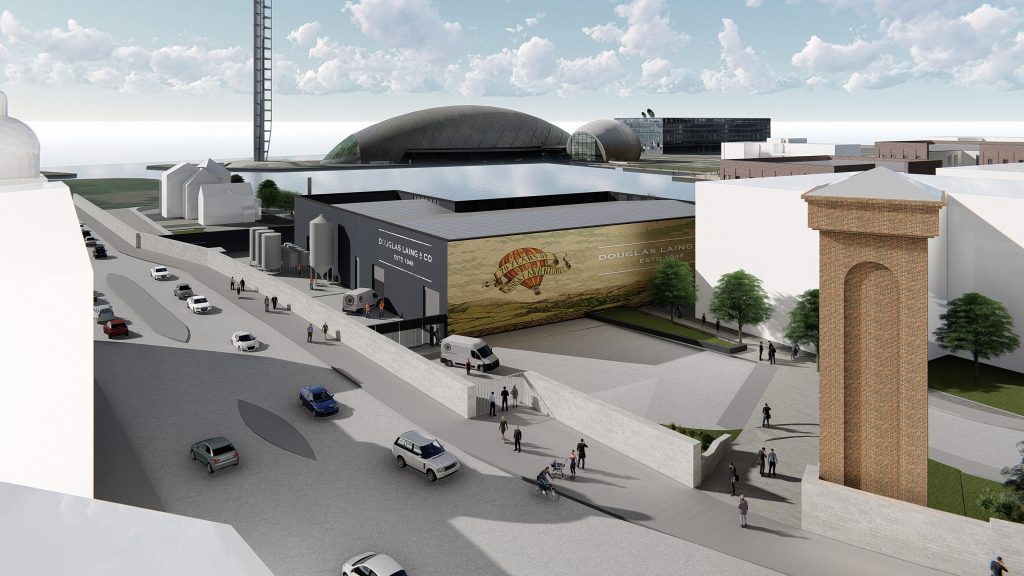 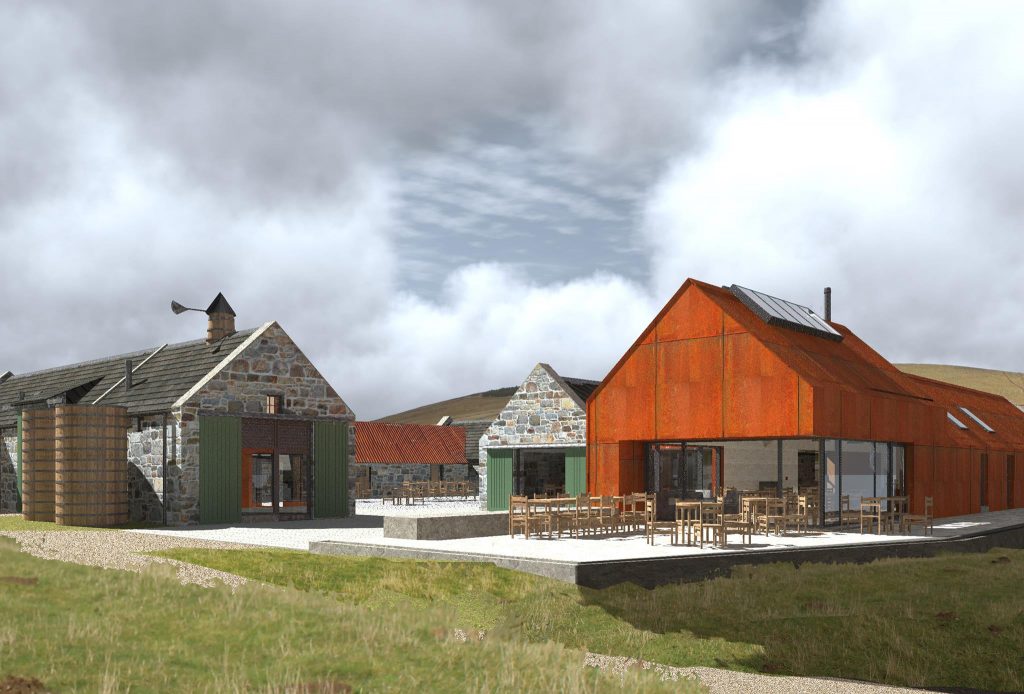 Cabrach Distillery as it will look when finished

While the stills at Inverharroch Farm in the Highlands – home to Cabrach Distillery and its accompanying heritage centre – are new, the 150,000-or-so bottles of single malt they’ll produce each year will “made with historical methods” according to “the blueprint of an early 19th-century distillery”. The project, operated by The Cabrach Trust, aims to essentially produce Cabrach whisky as it would have been produced in the area in 1820, when wild, remote and rural Moray was at the centre of illicit whisky-making and smuggling. Cabrach Distillery is expected to release its first mature bottling in 2024. 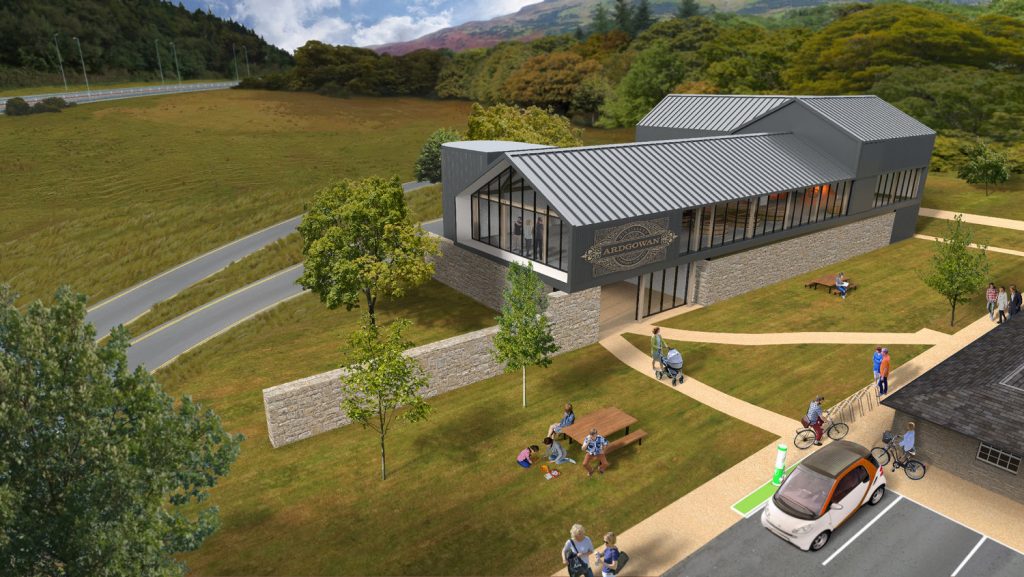 Lowlands liquid with a maritime touch is what the good folks at Ardgowan Estate (around 30 miles from Glasgow, FYI) plan on serving up at their site, which will nestle across a cluster of ancient farm buildings on their Bankfoot site. The original Ardgowan Distillery was founded in 1896 in Greenock, and made grain spirit and industrial alcohol until it was destroyed during the Second World War. A £12 million distillery and visitor centre, Ardogowan 2.0 will produce three separate whisky styles – heavily peated, lightly peated, and unpeated – which will be available for sale as four, five, and seven-year old drams. In September 2018, the team released their inaugural whisky, the Ardgowan Expedition: a 20-year-old blended Scotch made with liquid that has travelled to the South Pole and back. 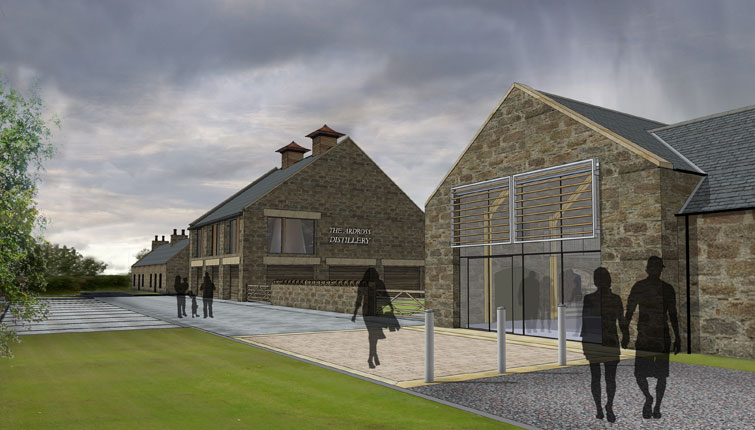 Located in the Averon Valley, 30 miles north of Inverness, Greenwood Distillers’ Ardross Distillery is set on a 50-acre farm complex that dates back to the 19th century. The two-storey still house, tun room, mash house, milling area, blending and product development lab, vaulted cask storage area, tasting room, marketing suite, offices, and staff accommodation will split across steading buildings, farmhouse and cottages that once made up Ardross Mains Farm. Keen to get distilling, the folks at Greenwood recently unveiled Theodore Gin, created with guidance from olfactory expert and perfumier Barnabe Fillion. Our very own Jessica popped along to the launch in London – read all about it here.

That’s it, folks! Five new Scotch whisky distilleries we’d love to visit. Which next-gen distilleries are on your bucket list? Let us know in the comments below, on social.

Tell 'em about the honey: How mead became the latest thing