Blender George Harper described the four elements in Johnnie Walker Black Label as “smoke, fresh fruit, rich fruit and creamy vanilla. No one flavour can dominate.” But with four new blends, his brief was to do the opposite. “The idea was to pull it apart, focus on one element, and accentuate the regions,” Harper said. Master blender Jim Beveridge described it as an “amazing brief to be given”.

Diageo, as we have reported, is putting £150m into Johnnie Walker whisky tourism with a new HQ under construction in Edinburgh, and upgraded facilities at four distilleries, Caol Ila, Clynelish, Glenkinchie and Cardhu, that will carry the flag for their region. 18 months ago, Harper, who created the successful White Walker release earlier this year, was given the task of creating four new whiskies to represent these four corners of Scotland.

And so, how could we refuse when we were invited up to Edinburgh for a tasting and discussion with Harper, Jim Beveridge, brand ambassador Tom Jones as well as the managers of Caol Ila and Cardhu, Pierrick Guillaume and Andrew Millsopp? These new, limited edition whiskies span three blended malts and a Lowland malt/grain blend, and bridge the gap between traditional multi-region blends and single malts. According to Harper, the hardest one to get right was the Highland because of the sheer variety of styles in the region. Beveridge said, “you’ve done a great job, George!” And he really has. The other blends were more straightforward: the Speyside was based around Cardhu, and the Islay Caol Ila; whereas the Lowland was a mix of Glenkinchie and Cameronbridge. 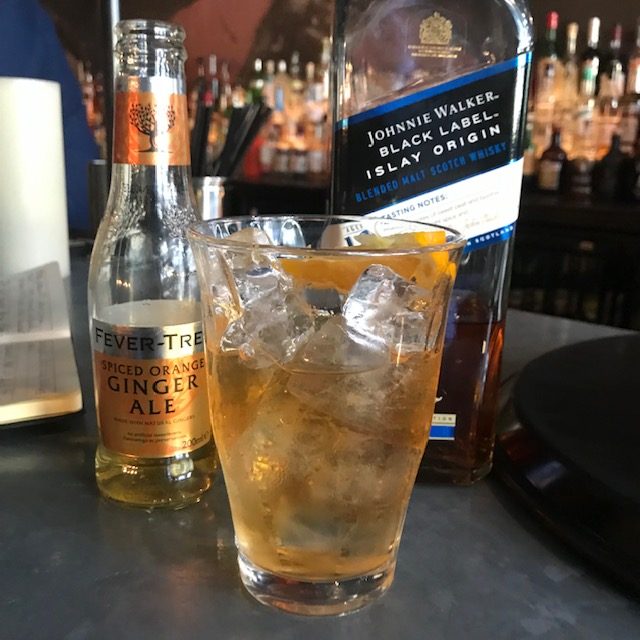 Jim Beveridge said that they are “aimed at Johnnie Walker drinkers and people wanting to know more about Scotch. More and more people are interested in flavour, they are increasingly very open-minded. Knowledge is the new currency.” Whereas in the past, Beveridge continued, “blends tended to be secretive. Now the story is opening up more.” Guillaume told me that many visitors to his distillery have no idea that they have already drunk Caol Ila, in Black Label.

The Origin series encourages traffic between blended and malt whisky customers, but the team at Diageo also sees them as breaking down barriers in other ways. These are meant to be as happy mixed in cocktails as in dram form. To prove the point, we tried them in a series of cocktails made by bartender Joey Medrington: the Islay in a Highball with Fever Tree orange and ginger; the Highland in a Rob Roy made with PX sherry, the Lowland in an Old Fashioned with honey syrup, and the Speyside in another long drink with elderflower and soda water. I was particularly taken with the Islay Highball, but there’s no doubt that the Lowland with its creamy profile is particularly cocktail-friendly.

All four whiskies are 12 years old and bottled at 42% ABV. They are great tasting whiskies, and a testament not only to the skill of the blenders at Johnnie Walker but the amazing palates they have to play with. But the best thing about them is the price: they will sit just above standard Black Label. We expect them to be very popular. 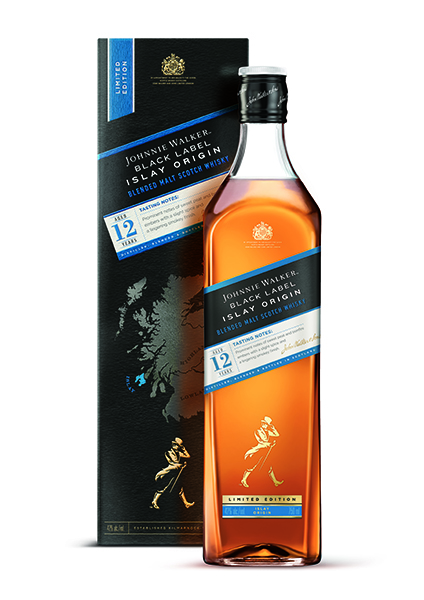 Blend of Islay malts with Caol Ila as the base, some Lagavulin in here too.

Nose: Iodine, toffee, orange, you’d swear there was some sherry here though apparently there isn’t.

Palate: In the mouth it’s peppery with dried fruit, fresh red fruits and honey, with the smoke lingering but not dominating. Meaty and full.

Finish: Smoke and a little toffee. 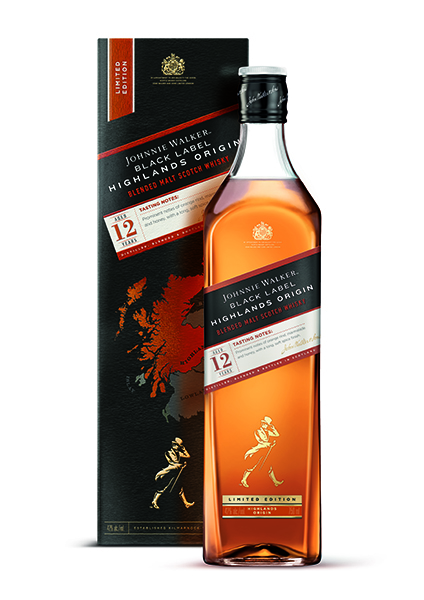 A blend of Highland malts including Clynelish.

Palate: Very fruity, both dried and fresh fruit, winey tang to it like a Cognac. 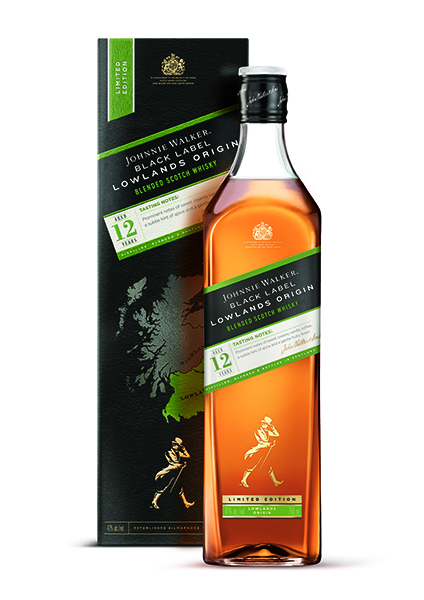 Blend of malt from Glenkinchie and grain from Cameronbridge.

Nose: Light on the nose, some floral and toffee notes.

Palate: What a treat on the palate though: creamy vanilla, toffee, butterscotch, very smooth and sweet, then some wood spiciness with pepper and even a little chilli. Rich and round. 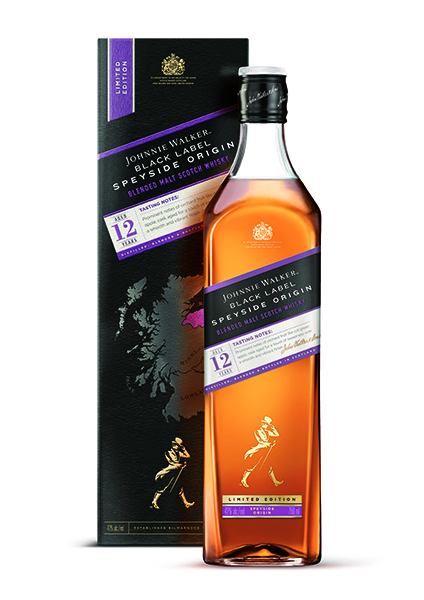 Blend of Speyside malts with Cardhu providing the base.

Aged in refill casks and ex-bourbon.

Nose: The smell is all about fresh fruit, apples and pears, with a spiced apple pie quality.

Palate: Vibrant and fruity on the palate, more orchard fruit, with some toffee and cloves.

The Johnnie Walker Black Label Origin Series will be available in travel retail later this month, with an RRP of £35 / $46 USD for a 1L bottle. We’re hoping they’ll be available to us next year, but, of course, if they arrive at MoM Towers sooner than that we’ll let you know!

Master of Malt @MasterOfMalt
12 hours ago
Shake up some flashy cocktails and show off your flambé flair by mixing up a Maratini with @BrockmansGin Intensely Smooth.

Master of Malt @MasterOfMalt
12 hours ago
Try a sophisticated twist to your spritzes this summer with this combination of @ChambordLiqueur and Adami Bosco di Gica Prosecco... Berry delicious. On special offer now!