Master of Malt
No Comments on Why don’t bars serve good coffee?

Nate Brown loves a good cocktail and he loves a good cup of coffee. So why, he asks, do so few bars in Britain do both well? A great coffee…

A great coffee served alongside a Whisky Highball, a bitter espresso in the same sitting as a clean Negroni, an americano and an Americano. Little moments of heaven. Or so I imagine. Because as delightful as these sound, the chance of me getting a decent coffee where I can get a decent drink is frankly slim to none. There are exceptions, of course. However, on the whole, the coffee that bars serve is so usually embarrassingly, insultingly terrible.

It shouldn’t be like this. After all, coffee is a mixed drink, prepared to order and delivered. A few rounds of Martinis followed by a bright, bitter espresso can be the shortcut to why we go to bars in the first place.  And if that’s a bit too much for you, the rise of low-ABV drinking walks hand-in-hand with the coffee world. In theory, they’re the same thing. In practice, the bar world has all but turned its back on the bean. Which is a bloody error. If I meet a colleague, we shouldn’t have to choose between going for a coffee or a for a drink.

Wouldn’t that look even better with a Negroni on the side?

And don’t talk to me about margins. I’m not advocating replacing drinks with coffee, I’m talking about additional quality offerings. There is something contemptuous about the token hot drinks offering. If you’re going to do it, do it well; your guests deserve better. I asked one of the precious few who has migrated from booze into coffee and back again what his thoughts were. “Bars cannot be fucked,” was his response. This is more depressing than it first appears, because bars should be there for the guest, not for the ego of the bartender.

Is it a culture clash? Do those baristas that embrace the pull of espresso exist in the energy of the morning, and the shot-slugging bartender crew arise only for the glamour and sex of the evening? If so, then they’re missing a trick because guests no longer define their days in this on-duty/off-duty dichotomy. Why do bars and coffee shops?  Last month’s Coffee Festival showed some of these cultural differences in the cruel light of day. The general atmosphere between the dozens and dozens of competing soft drinks brands, espresso machineries, roasters, and merchandisers was jovial, friendly and positive. The booze additions, however, brought scandal. Mr Black’s juvenile attempt to undermine Tia Maria was ill-judged, especially considering that Tia Maria was one of the main sponsors for the event. The brandishing of spiteful stickers was at least appropriately childish. It was a stunt that may have impressed bartenders, but to a coffee crowd it was generally seen as darn right bitchy. Shame on us.

Moreover, coffee is growing up. The processes involved in bringing bean to cup have clear parallels with distillation. Washed processing, like column distillation, creates cleaner flavours; in contrast, natural processing is the pot distillation of the coffee world, producing bolder funkier flavours..And then there’s terroir: try beans from Ethiopia for berry-like fruit, like, say Pinot Noir; or beans from El Salvador for a richer, maltier flavour. See where I’m going with this? Perfect fodder for today’s more aware guest.

Sure, to some, the coffee and alcohol crossover manifests itself as the increasingly popular Espresso Martini and no further. This is hardly surprising, given the general disregard given to the coffee by bartenders. Just once, I’d love to have an Espresso Martini that celebrates and showcases the coffee. Nespresso Ne-no-no.

Nate Brown, don’t make him choose between coffee and booze

Bars have a duty to provide a third-place world for their guests. And yes, they are guests, not customers. We are in hospitality, not retail. It makes a difference. And when we position the emphasis on providing a welcoming, affordable place for our guests to enjoy, to escape into, to mingle in and connect, the drinks we serve become mere vehicles for this hospitality.

Indeed, the drinks we serve have to excite and entice, to create conversations and provide intrigue and value. This is exactly what coffee can do just as well as booze. Hell, the word ‘Barista’ even means ‘bar-tender’. It’s about time bars realised this. Time to wake up and smell how crap your coffee is.

Henry Jeffreys
3 Comments on Cocktail of the Week: The Espresso Martini

27 February was the third anniversary of the death of British bar legend Dick Bradsell. So this week, as a belated tribute, we are looking at one of his most…

27 February was the third anniversary of the death of British bar legend Dick Bradsell. So this week, as a belated tribute, we are looking at one of his most famous creations, the Espresso Martini.

The story goes that the Espresso Martini was invented by Bradsell in 1983 after a supermodel came into the Soho Brasserie and asked for a drink that would “wake me up, and then fuck me up” (responsibly, of course). He christened it the Vodka Espresso, but it soon became known as the Espresso Martini because of the shape of the glass. Despite being a recent invention, it’s a cocktail that has inspired much debate as to the proper way to make it. Should it just be coffee, sugar syrup and vodka, or should you use a coffee liqueur like Tia Maria or Kahlúa? Another problem is that it proved so popular that soon bars began cutting corners, using stale, bad-quality coffee, and even pre-making the whole thing and just shaking them to order. If you’re not careful with an Espresso Martini, you can end up with something perilously close to sweetened iced coffee.

What you want is a drink that looks like an espresso complete with crema on top. In order to achieve this, I spoke with Rod Eslamieh from Chapter 72 on Bermondsey Street, a coffee and cocktail bar which modestly claims to make “the best Espresso Martini in town”. He uses only three ingredients: coffee, vodka and Tia Maria in equal parts. So no sugar syrup. “One of the mistakes people make is that they think any vodka will do,” he said. “We use a really good premium vodka.” Next, don’t make your coffee too far in advance: “Once you extract the coffee, oxidation starts taking place and it’s very bitter.” I find that coffee from a stove-top mocha works well in place of an proper espresso; just be careful that you don’t over-boil it or the coffee will turn out bitter. And finally, shake with lots of ice like your life depended on it.

“You have to shake hard because you have to get that iconic cream at the top,” Eslamieh told me. “Sometimes we actually do a reverse shake. We would dry shake it first, then shake it with ice as well, and then pour it. So when you pour it, there’s just this nice caramel look.”

Thanks to people like Eslamieh, the Espresso Martini has been rescued from the bargain basement and is now extremely fashionable. Once you have mastered the basic recipe, you can start playing around with it. Eslamieh likes to add Disaronno Amaretto to give it a nutty taste. You could try adding a little Sambuca as a nod to that Italian classic, the Caffè Corretto. And finally, I’ve been playing around with Asterley Bros London Fernet, which has a bitter chocolate flavour may as well be custom-made to go with coffee. Lots of fun to be had. Here’s the classic recipe:

First make your espresso and let it cool. Fill the shaker with ice, add the vodka and Tia Maria, stir, and then add the coffee. Shake very hard and double strain into a frozen Martini glass. Garnish with a coffee bean or three.

END_OF_DOCUMENT_TOKEN_TO_BE_REPLACED
3 Comments on Cocktail of the Week: The Espresso Martini 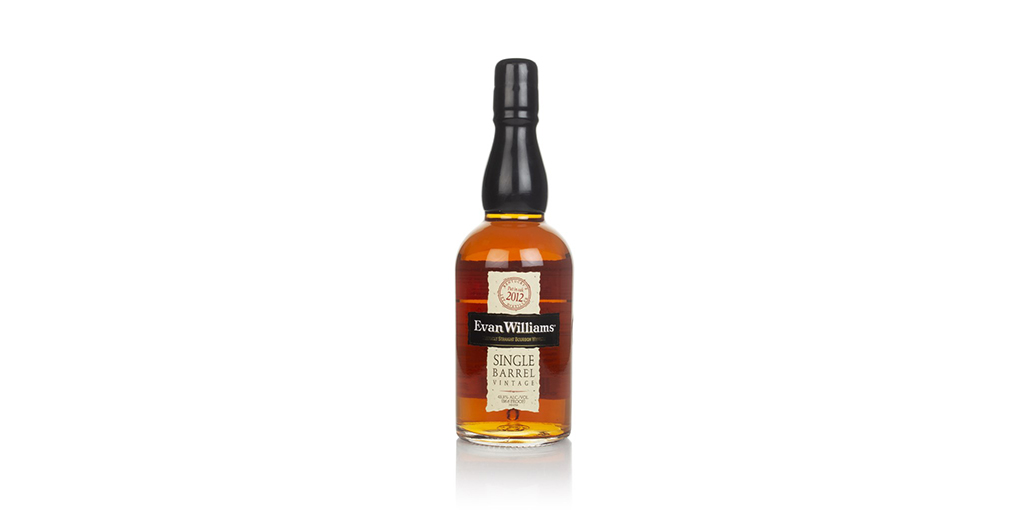 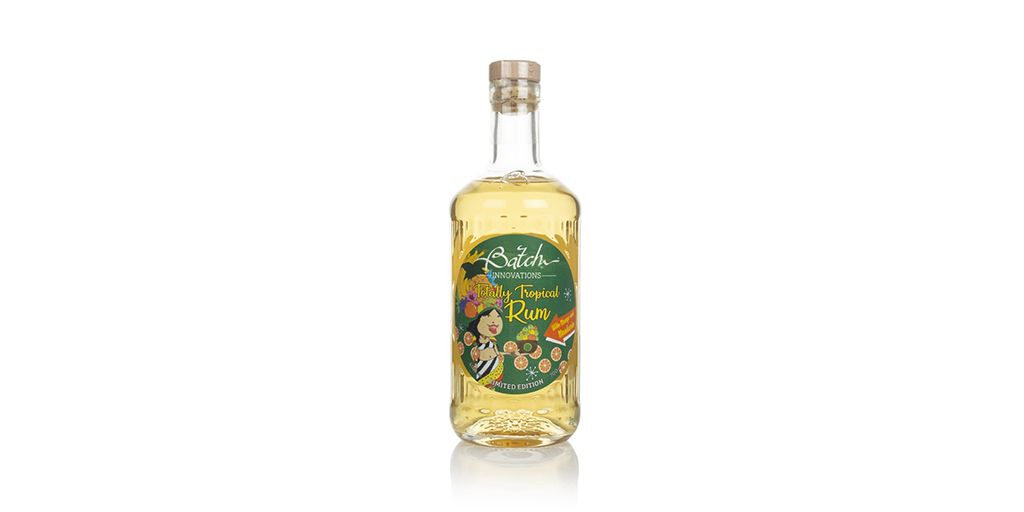 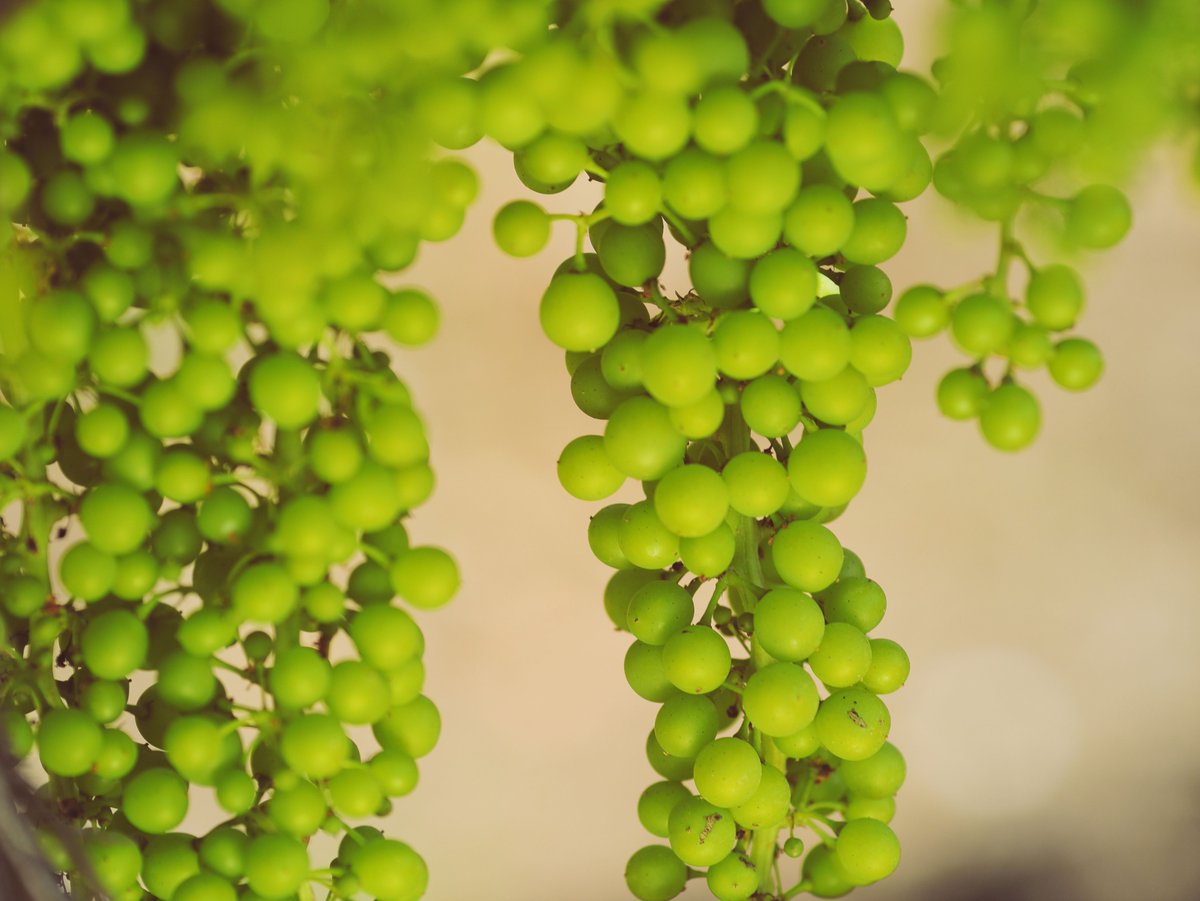