Master of Malt
50 Comments on Win a VIP trip to Australia’s Starward distillery!

If you’ve ever wanted to make that trip Down Under, then we have great news! We’re offering you (and a lucky plus one) the chance to win a once in a lifetime trip to visit top Australian distillery Starward during a week-long stay in Melbourne plus £500 spending money!

How can I win this amazing trip, we can hear you asking? Well that’s easy! Buy a bottle from the super tasty Starward distillery range (why wouldn’t you anyway?), and you’ll be *automagically* entered into our prize draw!

Australia may not be the first spot that immediately springs to mind when you think of great whisky, but Starward is working hard to change all that. It was founded in 2007, the brainchild of David Vitale, a Melbourne born and bred whisky lover. 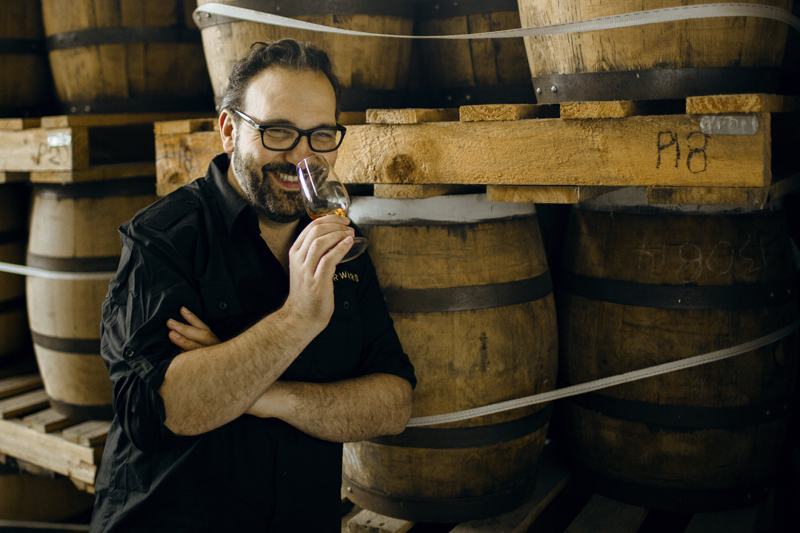 Now, it may well be wine that’s at the forefront of your mind when thinking of Australian boozes, and this is something Vitale embraces, as Starward is known for its awesome red wine-matured whiskies. That’s right, it’s not merely finished in red wine casks, the whisky spends its entire maturation in them. Vitale wanted to create whisky which felt right at home around the dinner table, and these rich, juicy expressions are exactly that.

Starward refers to its ageing in ‘Melbourne years’, thanks to the ageing phenomenon in the city’s ‘four seasons in a day’ climate. That pretty much means what is says on the tin, because the temperature fluctuations for the barrels are huge. This means that the spirit interacts more with the rapidly expanding and contracting casks. Interestingly, this also means that, unlike some countries, as Starward whisky matures its alcohol content increases!

Sounds like a pretty amazing place, right? Well, the best is yet to come. We teamed up with the awesome folks at Starward to give you (and an equally lucky plus one) the chance to win a seven night stay in Melbourne, known as the foodie capital of Australia! Plus, you’ll enjoy a private tour and drinks at the Starward distillery itself! And that’s not all. You’ll also get £500 spending money and, naturally, a tasty distillery bottling thrown in too. Pretty amazing, if we may say so ourselves. 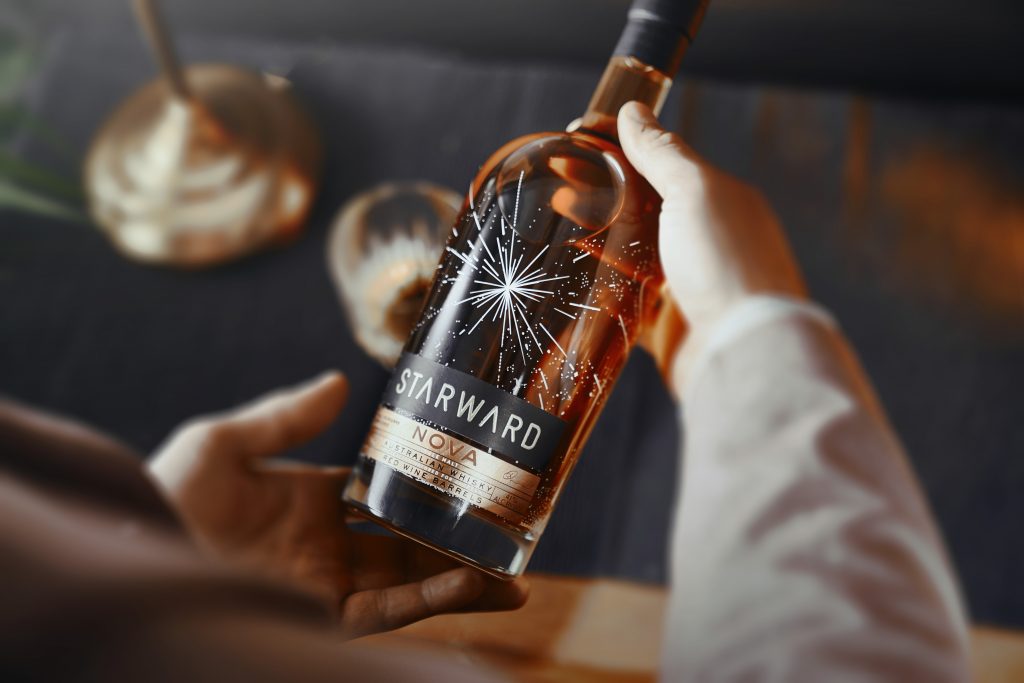 In classic Starward style, Nova spends its entire maturation in casks which previously held Australian red wine. Unusually, the casks aren’t recharred or any of that whatnot before the new make goes in, so all of those rich wine notes are retained in the whisky. Expect lots of red fruits, honeyed nuts and spices in this single malt. 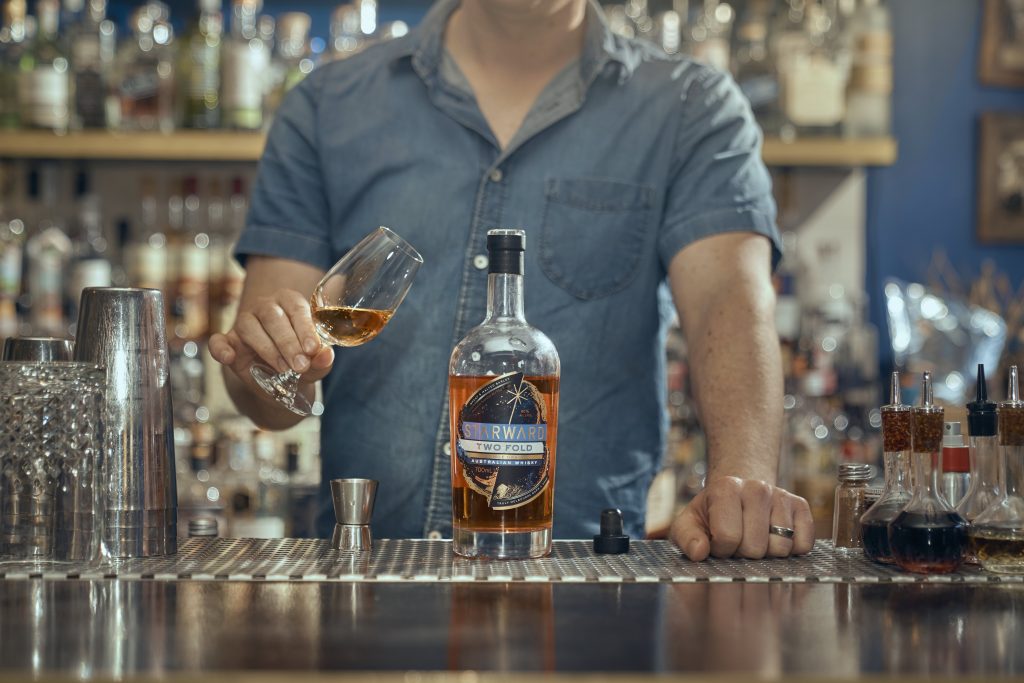 Two-Fold is something a little different from Starward, combining malted barley and wheat (hence the name). The new make is filled into Australian red wine casks to age, so all of those caramel and big fruity notes are back in this bad boy, with some more baked bready notes from the duo of grain types used.

Alongside these two awesome bottlings, treating yourself to a bottle of the Apera (an Australian fortified wine)-matured Starward Solera, the Starward 10th Anniversary bottling drawn from the eight varieties of cask used by Starward over the years, or even the Starward (New) Old Fashioned will also get you in with a chance to win!

Good luck, everyone! We won’t be super jealous of the winner at all…