Why I won’t be reopening my bar this December

Today, Nate Brown returns to explain why, despite the easing of restrictions in London, it’s just too much of a gamble to open his Hackney Road bar and pizzeria, nebula.

You often hear the phrase ‘you play the hand you’re dealt’. Well, I play poker, and anyone else that does will tell you that this is bullshit. You don’t play the cards, you play the table. It matters less whether you have an ace than what’s at stake. How much is the bet? How much have you got? How are the other people at the table behaving? Was she a little too quick throwing in her chips? Did he just smirk? In truth, gambling in this way actually comes down to the stake and the stack. How many more deals before I go bust? How many more deals before the guy across from me has no choice but to go all in?

I look at operating a venue in December in much the same way. Every day that I open the doors deals a new hand. In normal times, I know my stack. I know the rules of the game, and I know how to play. This doesn’t mean winning every time, it means winning enough times that you can afford to sit at the table and play again tomorrow. 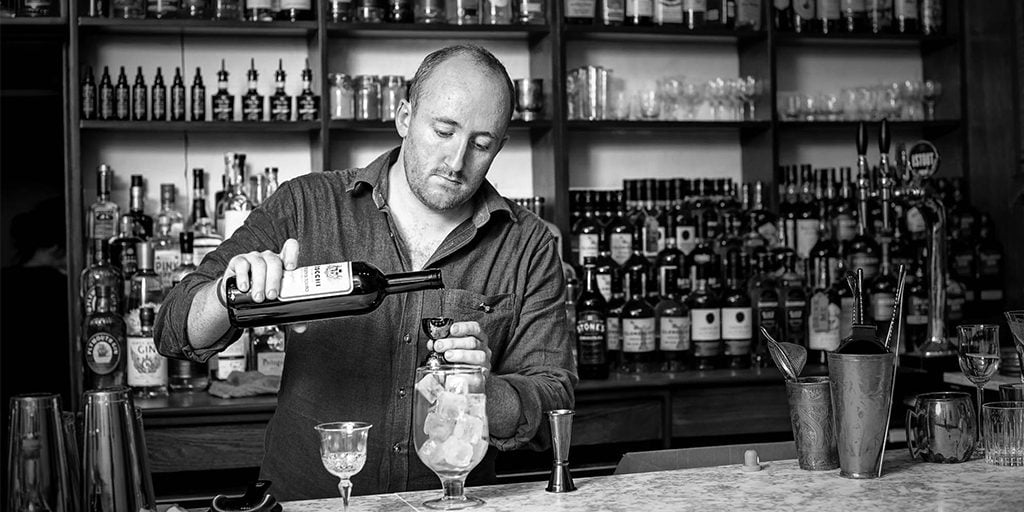 Nate Brown running a bar back in simpler times

Today, England exits lockdown and enters its tier system. London is in Tier 2. I am sat at the table. My stack is a place called nebula on Hackney Road in London. We have a glorious pizza oven in full view of the bar, and so there’s no doubt about it, we can open. [In Tier 2, alcohol can only be served with a ‘substantial’ meal.] Every guest that could visit could have a slice with each drink, and we’re obeying the laws of this new game. The brand is tight, the team is strong, the venue is large and has a vast outdoor seating area. If I were to design a COVID-friendly venue, it would look pretty much exactly like this. And so, I feel like I’ve been dealt a king and a queen, off-suit.

But I’m not playing the cards. The minimum bet, the blind as we call it at the table, is enormous. The government has set this. In order to play, I must make this commitment. In real terms, that’s a commitment to taking staff off furlough and paying their wages. It’s placing a new order for a whole cellar of keg beer. It’s probably investing in renting some covering for the outdoors with heaters (snow is on the way). It’s turning on the beast of an oven, which guzzles so much gas it must be American. The oven runs hot, so it doesn’t care if it’s doing two pizzas a day or 200, it just runs.

And I check my stack. I’ve already spent the vast majority of it paying the fee just to sit at the table. A venue of nebula’s size, no matter how you do it, is going to cost. My pile of chips is measly compared to some of the other players’. I’m not alone in this. No matter how much I look at my chips, they aren’t going to grow unless I bet.

Yet we haven’t seen the flop yet. The shared three cards in the middle have yet to reveal themselves. What I mean is, we do not know the appetite of the London consumer in this festive season yet. Yes, in all likelihood they’ll flock to the nearest bars. But look at the job losses announced on the news. Look at the stories of impending economic doom. Will this cause some to stay home and save the pennies? Christmas is upon us, and already expensive, especially for those who have lived on 80% of their salaries all year. We could debate each side of this coin all day and night. In truth, we won’t know how busy nebula will or won’t be until we match the bet and see the flop. 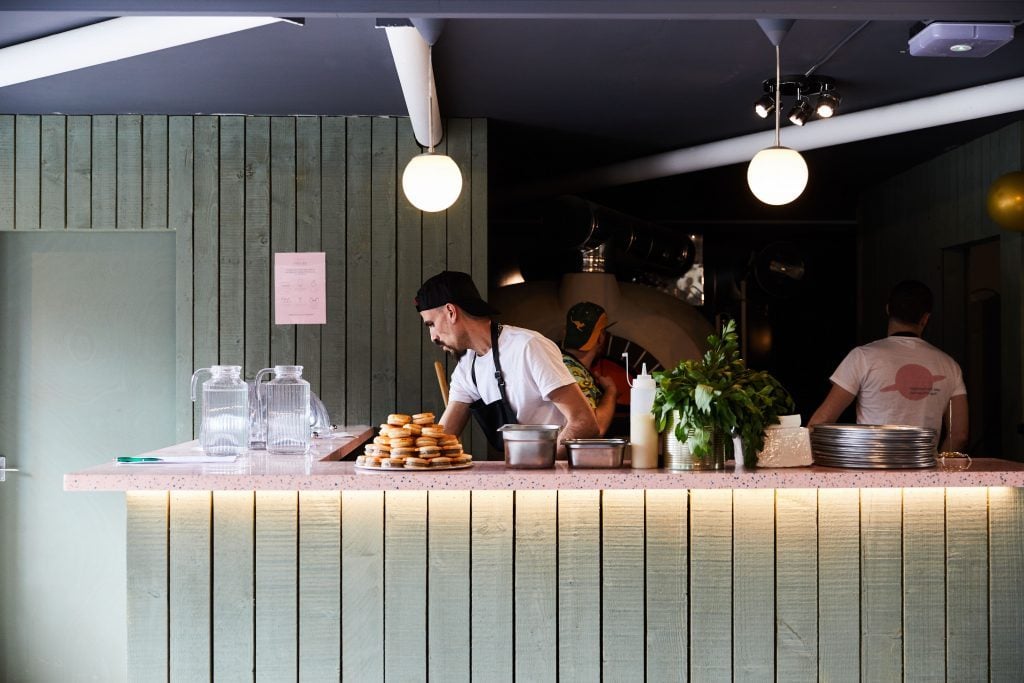 Plus, there are serious restrictions. No meeting of households indoors, rule of six outdoors, last orders at 10pm. This mixes up the ranking of hands. Even if could see everyone’s cards, I still wouldn’t know who is likely to win. Couple that with the fact that these rules could change in as little as two weeks, will definitely will change in a little over three, and beyond that is completely unknown.

So, I ask myself, do I want to play? Seemingly, almost all the other players are hungry for the large stake on offer. They’ve been bleeding chips all game and now is their chance to win it all back. I don’t blame them. I can feel the pressure of those expecting me to call. Intuitively, it feels like I should play. This is what I’m sat at the table to do.

But I’m not going to. I’ll fold this hand, and I’ll save my chips to play again another day. The cards are good, the pot is large, but the stake is too high, my stack too low, and the rules aren’t what they used to be. I’ll hold onto my chips and afford myself the most future possibilities. In these strange times, I’ll wait for a pair before going all in. In the case of nebula this means keeping shut for a little while longer, riding the storm, and seeing what the cards the new year deals.

Cocktail of the Week: The White Negroni