Since I began granting one Christmas wish per day, there’s been one product in particular that’s been rather popular on your wishlists. Some chap in a panama hat with fluorescent eyes said it was rather good or something. Not much call for panama hats at the North Pole, you know. Still, if there’s one thing I’ve learned travelling all around the globe every year it’s that it takes all sorts!

To be precise, many of you have been wishing for Yamazaki Sherry Cask 2013, which was named World Whisky of the Year in Jim Murray’s Whisky Bible 2015. Now, unlike myself, the author of this booklet isn’t actually an omniscient supernatural being. (Even if many appear to treat it as if it really were a religious text.) A Sherried winter warmer though, eh? It does sound rather up my street…

The problem was, the chaps at Master of Malt who fulfil the #WhiskySanta wishes didn’t have any of this particular rare single malt in stock! Luckily for them, if there were bottles out there, I naturally knew just where to find them (from a far away supplier, in case you were wondering – Master of Malt never sit on stock). It still wasn’t easy mind, had to break my ‘no flying during the rest of the year’ rule and everything. Caused a right stir when Dunder and Blixem got a bit excited and caused a sonic boom over Kent. Dasher gave them a right earful, but you simply can’t imagine the paperwork that’s involved after an incident like that…

Never mind though, if I can make Christmas 2014 that little bit more special for just one boy or girl (of legal drinking age in their country of residence), then it’s all worth it for Whisky Santa. Once the whisky was secured, it was then simply a case of waiting for one of these popular wishes to inevitably pop up as the winner on a particular day. Well that day is today! Congratulations @thektuck, your Christmas wish has been granted and Master of Malt are sending you a bottle of Yamazaki Sherry Cask 2013! (As it turned out, it was her 16th wish for a Yamazaki in November that was chosen! Keep the faith people!)

Basically this, but for a whisky-loving adult.

I also gave some of this popular whisky to the chaps from Drinks by the Dram to turn into 3cl samples, which means I have just enough to give away one dram per day to all of you who are still wishing for the Yamazaki Sherry Cask 2013 right up until midday (GMT) on 24th December! (Again, to be clear, it really is all gone after that.) So keep those #WhiskySanta wishes on Twitter and Facebook coming in for this, as well as all the wishes for full bottles and you may just get an early pressie yet!

Oh and @thektuck, it would be quite nice if you could put out a small measure of this special Yamazaki in a tasting glass by your fireplace (alongside a carrot and a mince pie) before you go to bed on Christmas Eve. There’s a good girl.

P.S. A list of everybody whose wishes have been granted so far and what they wished for can be found at the bottom of my previous blog post.

Master of Malt @MasterOfMalt
17 minutes ago
Fancy a sneak peek at what could become @CKdistillery's whisky? Snap up a bottle of the Yorkshire distillery's New-Make, made with 100% floor malted barley! 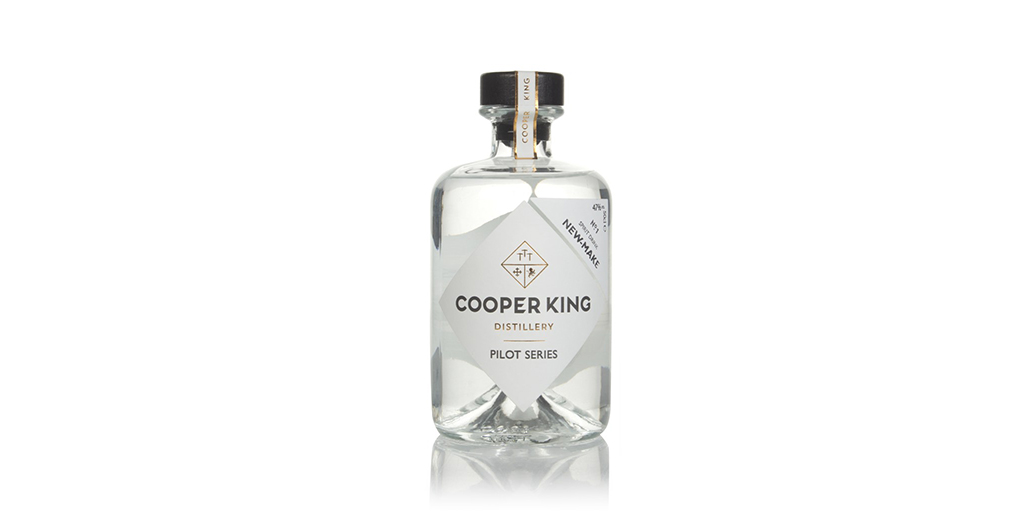 Master of Malt @MasterOfMalt
2 hours ago
Australian Distillers including @FourPillarsGin, @archierosesyd and @StarwardWhisky are asking you to bid on their expressions to raise money for @RuralAidAust, one of Australia’s largest rural charities. 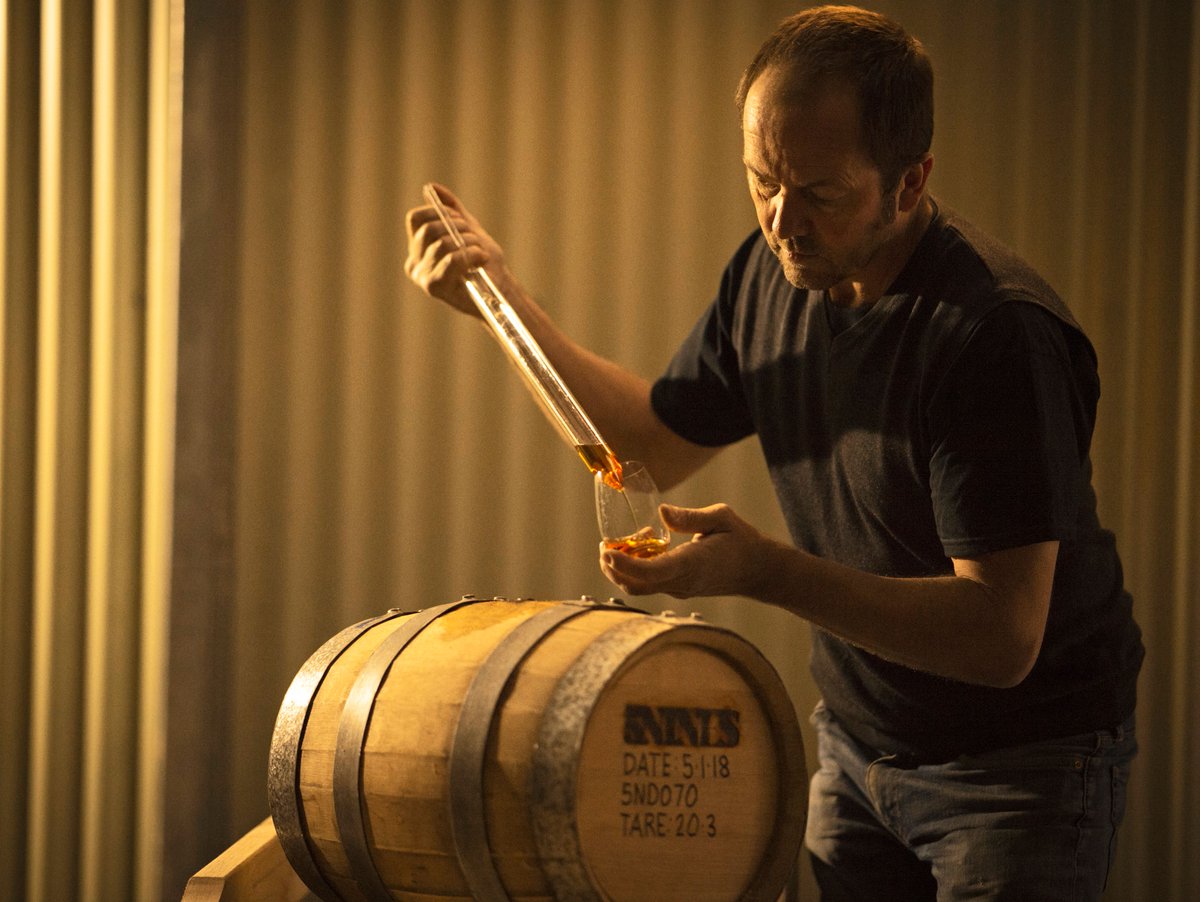 Master of Malt @MasterOfMalt
11 hours ago
We’ve got all kinds of #Cognac, whether you want an awesome vintage brandy or a lip-smacking VS to try in some tasty cocktails! 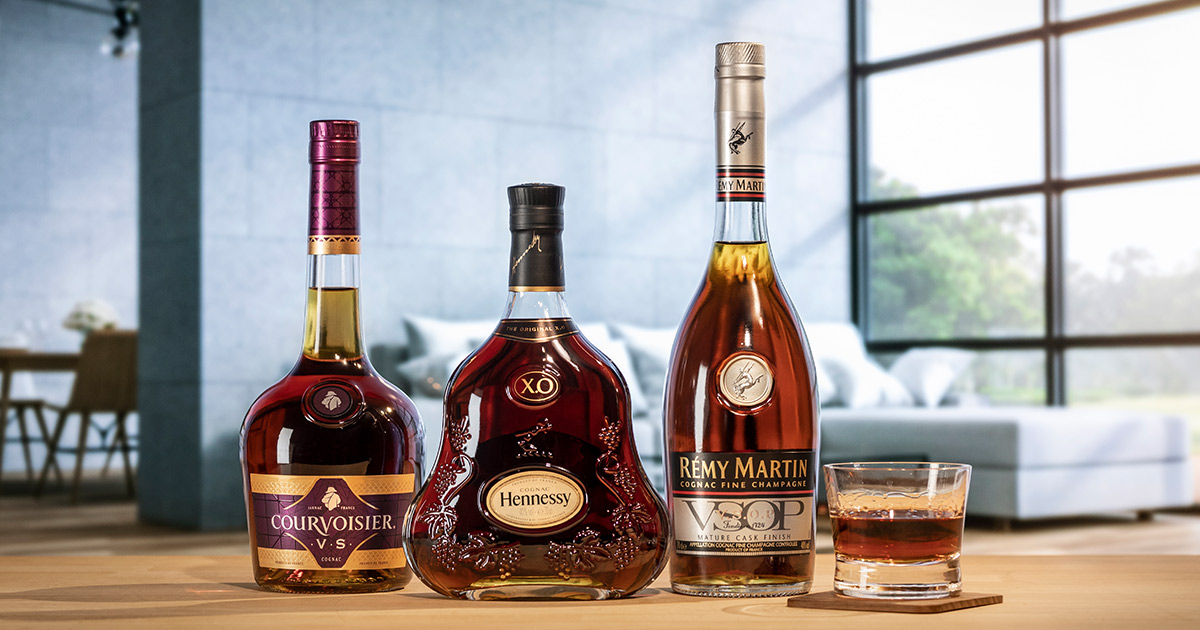 Tasmanian Whisky - Everything You Need to Know! (Part 4: Belgrove)