It’s Day 4, and what do we have here? A single malt Scotch whisky? Yes, from the “extremely unget-at-able” Isle of Jura, as I once heard young George Orwell describe it.

It’s considerably easier to ‘get-at’ if you have flying reindeer of course, and I do rather enjoy travelling to the island on business every Christmas Eve. Less ice than at home, but many more deer! Mrs Claus and I are only outnumbered 9:2 (used to be 4:1 before we adopted that ruddy schnozzled fellow) by our four-legged antlered friends, whilst the Diurach of Jura are outnumbered 30:1 by the island’s red deer!

Hence why Jura or ‘Diùra’ literally means ‘deer island’. This dram, meanwhile, spent 14 years in American white oak casks and two years in ex-Amoroso Oloroso Sherry casks, and is said to be the whisky of choice for the Diurach themselves…

2. FREE DRAM** of Jura Superstition with every bottle of Jura 16 Year Old purchased!

3. WIN A BOTTLE – Below you’ll find the Chaps at Master of Malt’s tasting note for this whisky – think you can do better? Leave your tasting note on the Jura 16 Year Old Product Page in the User Review section (making sure to leave your details afterwards***) for a chance to win a bottle!

4. Ask #WhiskySanta – I’m still granting one wish every day, so why not wish for a bottle of Jura 16 Year Old on Facebook or Twitter now?!

“Tasting Note by The Chaps at Master of Malt for Isle of Jura 16 Year Old:

Finish: Drying, fragrant oak. After a few sips some chocolate lingers too.

Overall: The whisky of choice for the Isle of Jura’s 200 or so inhabitants.” 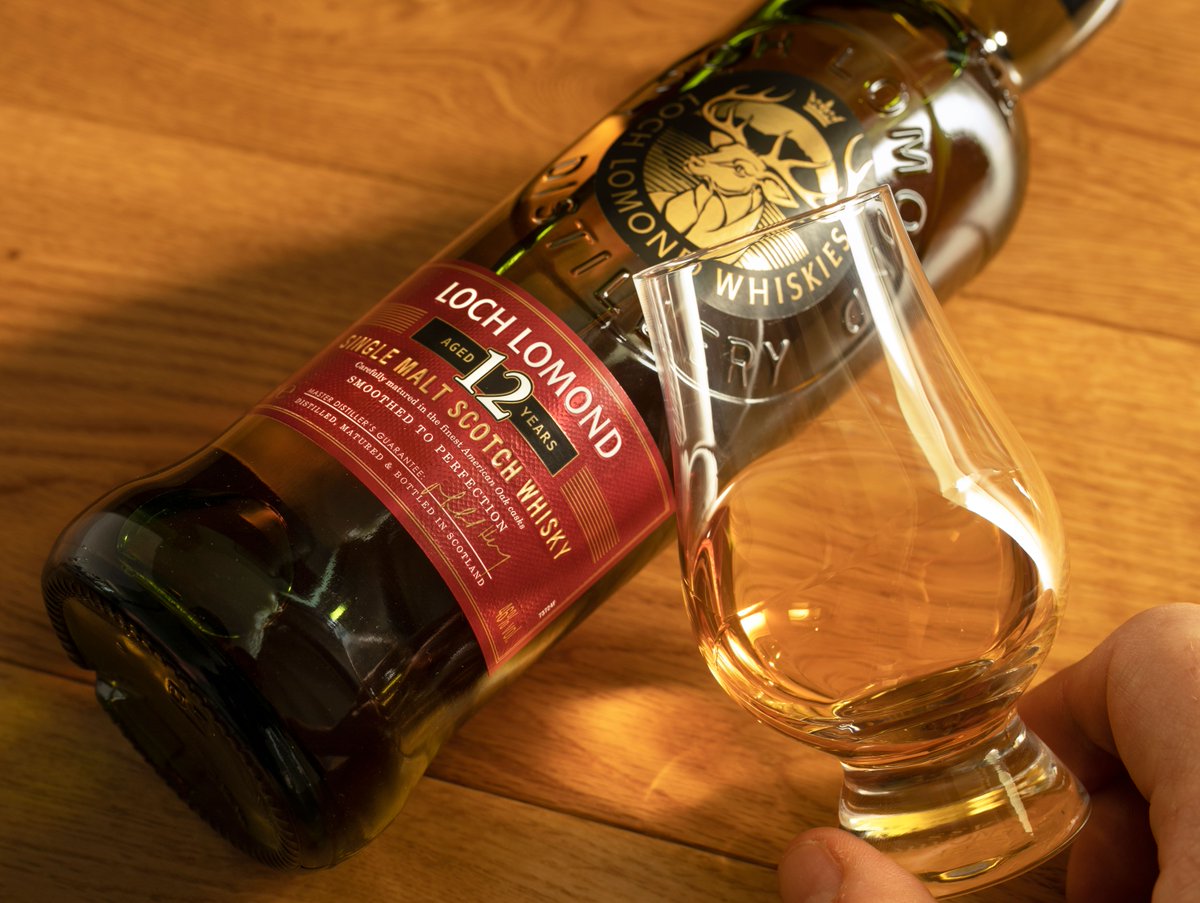 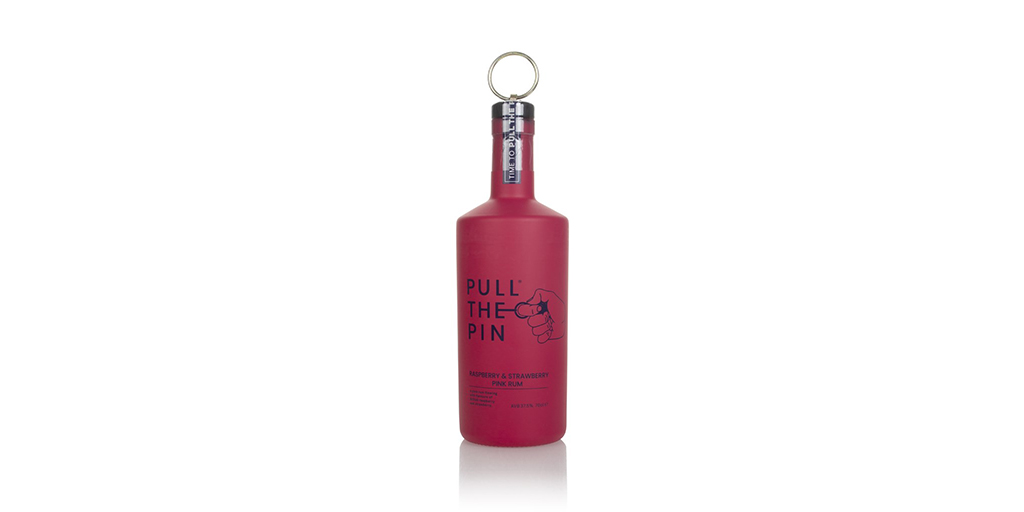 Master of Malt @MasterOfMalt
4 hours ago
Quick, head over to our Facebook because it’s your last chance to be in with a chance to win our bundle of Motörhead treats! 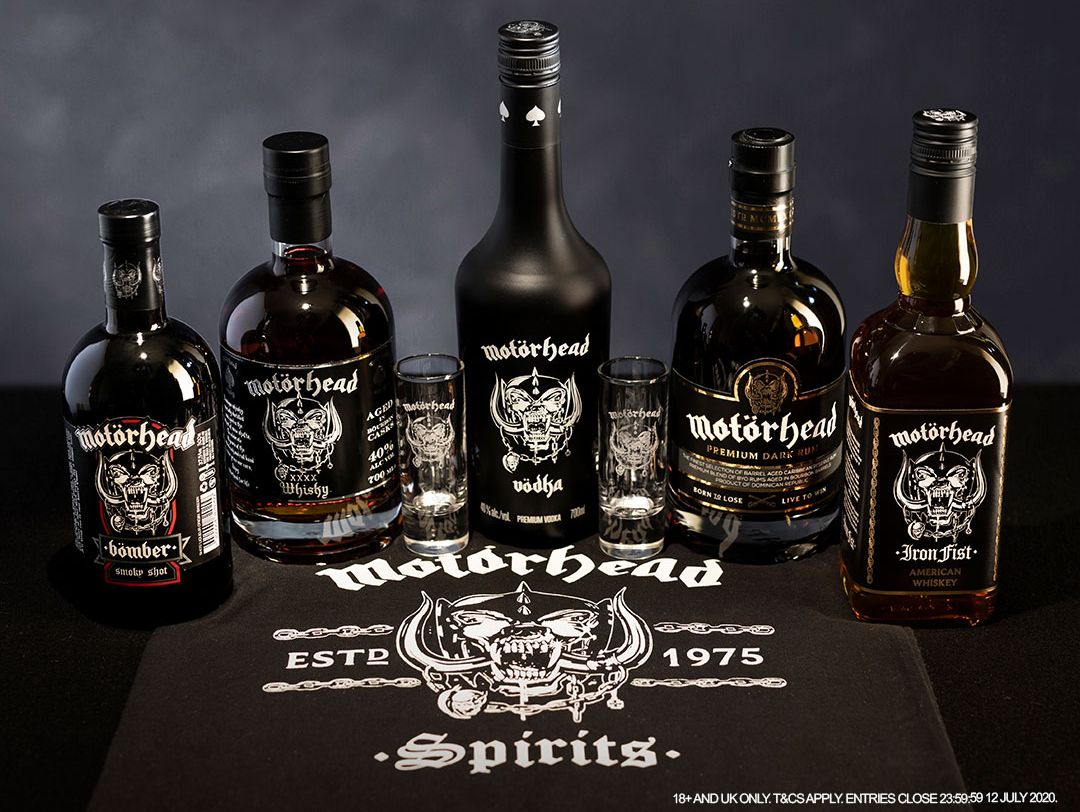 Chip Tate to set up New Distillery after leaving Balcones