There’s only a week left until Christmas, so let’s make sure to savour these remaining drams in the Whisky Advent Calendar – particularly the one behind window #18…

It’s a week until Christmas. Officially. If you look at a calendar (the regular kind, not the kind filled with boozes), look at today’s date and then the one directly underneath it, that’s Christmas Day. All sorts of alarm bells are probably ringing at Santa’s workshop. Santa’s probably running into a meeting right as we speak (with his lunch – he’s just that dedicated) to discuss last-minute orders for different toys to be built, based off of various pivot tables on spreadsheets. Busy day indeed.

After a busy day like that, perhaps a fantastic drink is on the cards. As luck would have it, opening window #18 of the Whisky Advent Calendar reveals a wonderfully vibrant and fruity whisky that’ll suit being enjoying while relaxing at home – it’s Brenne Cuvée Spéciale! Brenne is a French single malt built from barley grown in the Cognac region, twice-distilled in an alembic Charente still and aged in a unique combination of new French Limousin oak and Cognac casks. The spirit of its hometown shines through every drop of this.

While you enjoy those delicious drops, perhaps you’d like to find out a little more about Brenne – and who better to than its very own founder, Allison Parc! 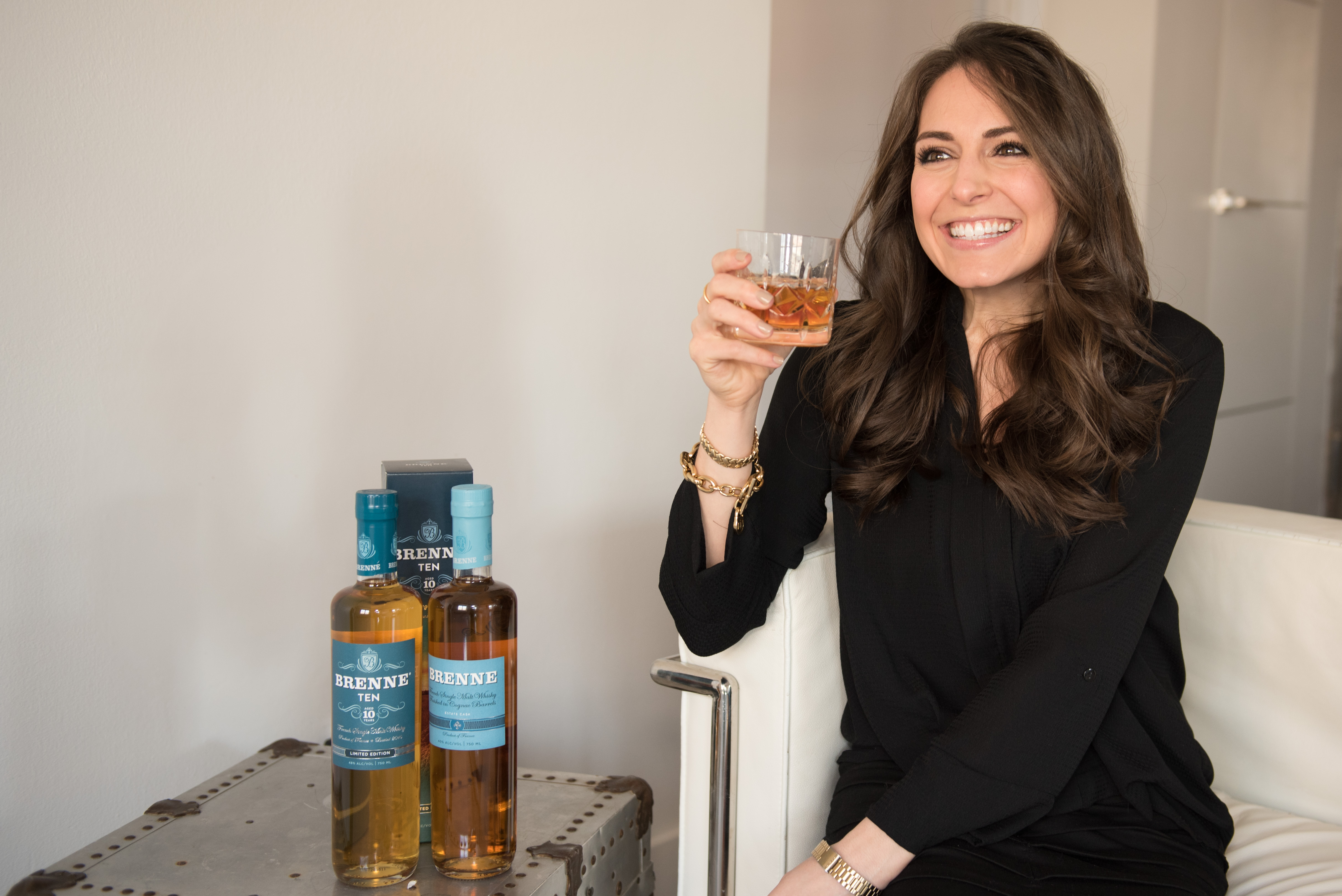 Master of Malt: What fun things have happened for Brenne in 2019?

Allison Parc: We released our new packaging!!! Brenne Estate Cask (or Cuvée Spécial as that expression is called in your Advent Calendar today!) now comes in our new signature glass bottle with an updated label and, might I add, a gorgeous gift box, making it even easier to give Brenne to your friends and families!

MoM: Have you felt any changes in the French whisky world as of late?

AP: Absolutely! The whisky-drinkers of the world now are now excited to try French Single Malts, like Brenne, where before, there was a decent dose of scepticism. Also, the category as a whole is rapidly expanding with new distilleries and old distilleries in France deciding to get into the whisky game. I’ll be really curious to see what’s being made in France for whisky over the next 5-10 years!

AP: Haha, no hints, but definitely some special things are coming! Be sure to follow us on social media at @BrenneWhisky for the latest and greatest!

AP: I think we’ll see more whiskies focus on what Brenne has been saying since the beginning: use local ingredients to show terroir in Single Malt whiskies. This is not only exciting from a taste perspective but also a way to reduce our carbon footprint. 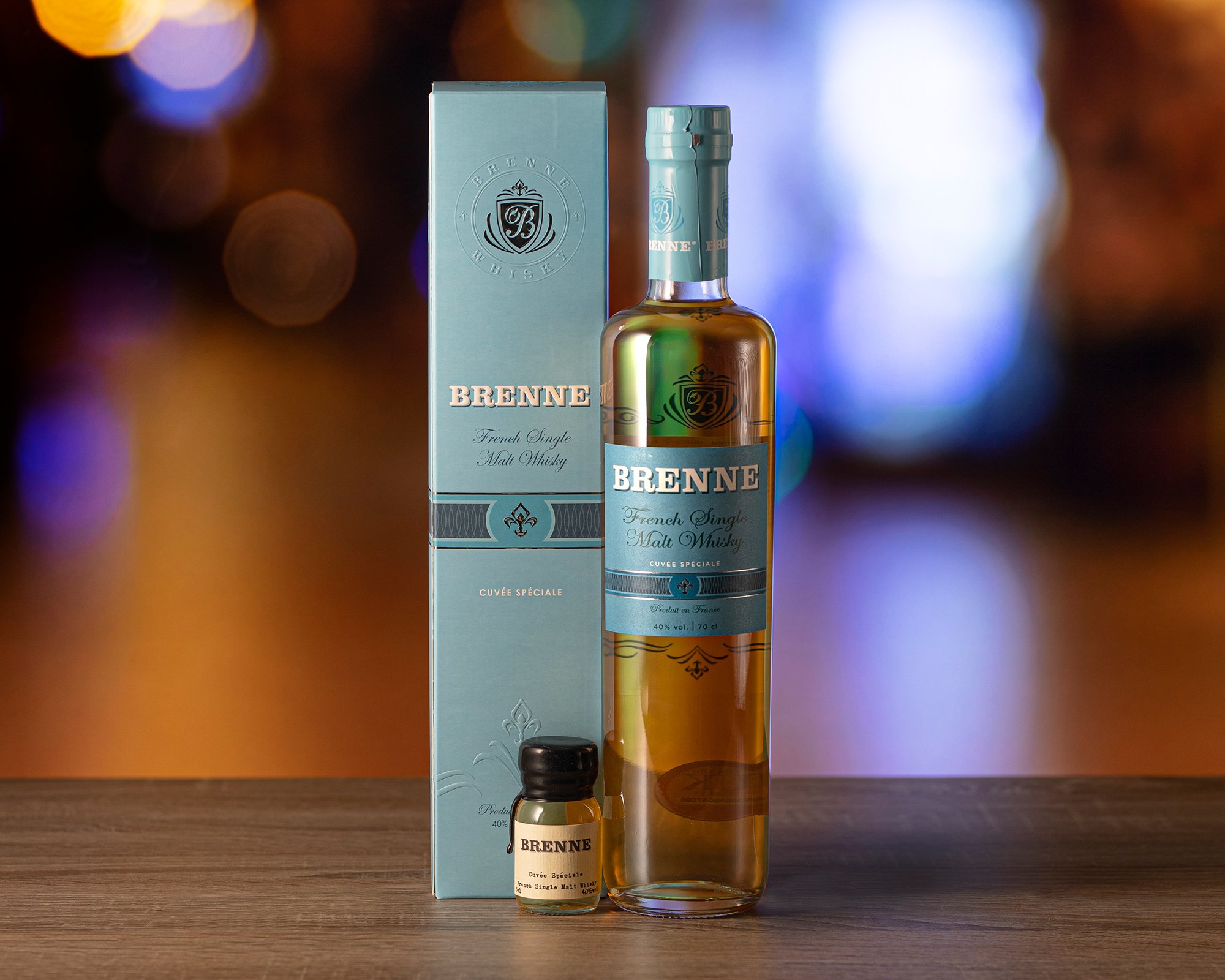