Open door #5 of Drinks by the Dram’s Whisky Advent Calendar and you’ll find a blend that unites those two great rivals, England and Scotland, together in one bottle.

First of all, why is it called Steel Bonnets? Well, it’s time to don the old tweed jacket with leather elbow patches and indulge in a bit of history. Pay attention at the back, Jenkins! Cumbria, where the Lakes Distillery is situated has long been fought over by England and Scotland. Borderers developed their own fierce outlaw culture (which they took to Ulster and Appalachia). Bandits who operated across the frontier were known as border reivers and wore metal helmets aka steel bonnets. There’s a non-fiction book about them by George MacDonald Fraser (he of Flashman fame) called, Steel Bonnets.

So, what better name for a blend of Cumbrian and Scottish whisky? Steel Bonnets is a blend of malts from the Lakes Distillery and from further north. The distillery was founded in 2014 by Chris Currie, who had previously set up the Isle of Arran Distillery, and Nigel Mills, who made a bit of money in property and hotels. They had some serious talent on board from day one in the form of former Dewar’s master distiller Chris Anderson and Alan Rutherford, former production director at Diageo. In addition to Steel Bonnets, there’s another British blend called The ONE plus vodka and various gins.

In 2016 Dhavall Gandhi joined the team from Macallan. As you might imagine, he’s not averse to a sherry cask or two. And indeed, this year’s long-awaited first commercial single malt release, The Lakes Whiskymaker’s Reserve No.1, is a sherry monster. To tell us more about the Lakes, Steel Bonnets and sherry casks, we spoke with Gandhi: 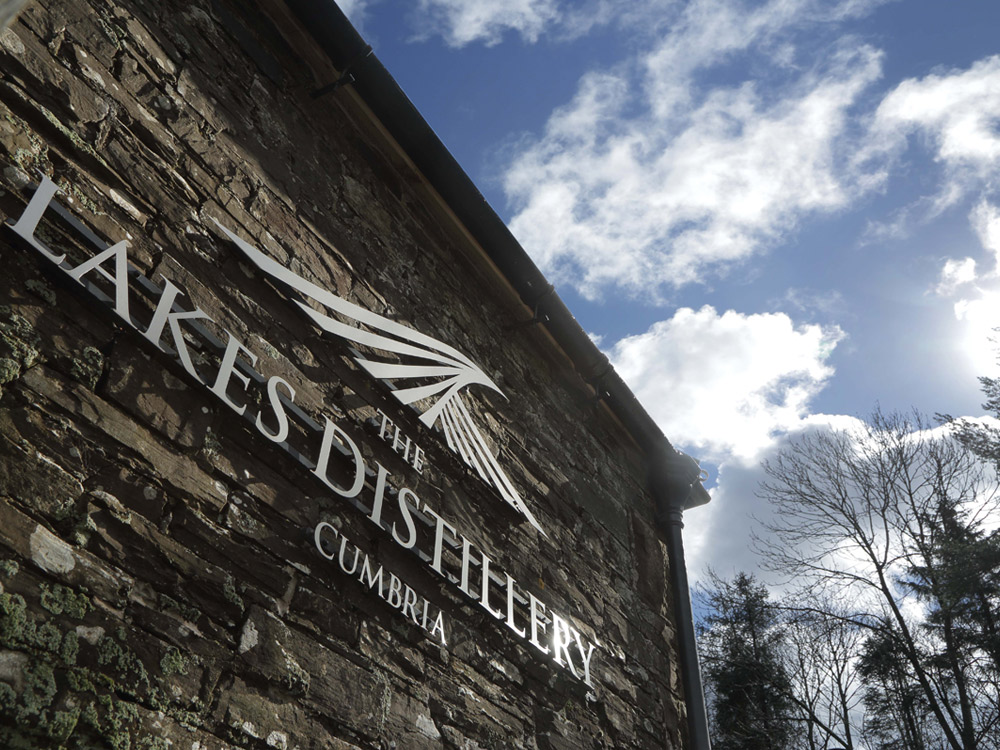 Master of Malt: Steel Bonnets is such a great idea, a blend of English and Scottish whiskies. Can you tell me how you came up with it and whether you have any other cross border plans?

Dhavall Gandhi: The idea of our cross-border blended malt, Steel Bonnets, was conceived by our two founders, Nigel Mills and Paul Currie, and our chairman, Dr Alan Rutherford. This is a very unique platform and gives us many opportunities to create some interesting cross-border blends. Watch this space!

MoM: How much do you love sherry casks?

DG: Every cask will influence the character of the whisky in a unique way, and, out of all the casks available for whisky maturation, sherry casks are my absolute favourite. I love them so much that I have decided to make it the focus of my professional career. I continue to study them in-depth and work very closely with our trusted suppliers on a variety of experiments.

MoM: In what ways does it help the Lakes Distillery to be part of a category, English whisky?

DG: English whisky or even world whisky in general is an exciting and growing category. A lot of whisky makers in England are producing great whiskies and it helps to be a part of the category when everybody is doing the best they can to create they own distinctive style and contribute to growing this category. 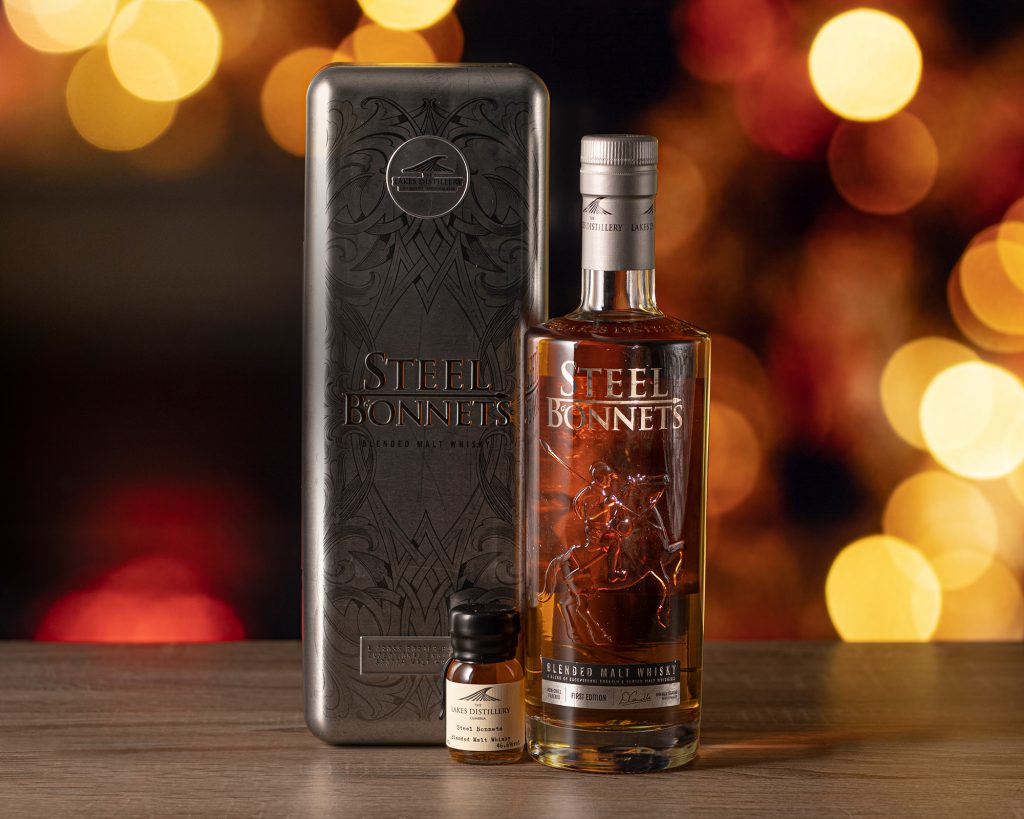 DG: Whisky-making is a subjective topic and hugely influenced by the philosophy of the whisky maker. The focus will be in flavour but the most interesting thing is that every whisky maker will focus on areas they believe are important in creating their own style of whisky. These will highlight the nuances and diversity of flavours created by raw materials, fermentation, distillation, maturation and blending.

DG: It will depend on the time, occasion and the company, but there will be a variety of whiskies and some wine. I am looking forward to enjoying the Quatrefoil Hope with my dad.

Nose: Hazelnut whip, vanilla pod and gingerbread, with stewed plums and a hint of wood smoke underneath.

Palate: Touches of exotic fruit, cinder toffee and nutmeg emerge through the combination of dried fruit and creamy nuttiness at the core.