Master of Malt
No Comments on Tullamore Dew returns home 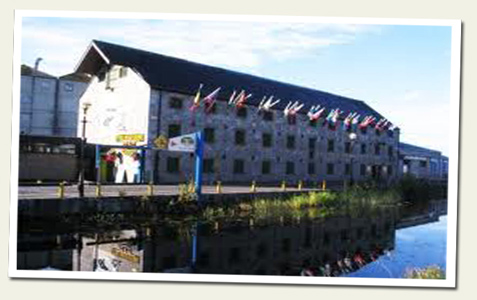 Tullamore Dew is returning to its spiritual home after 58 years with the announcement that William Grant & Sons will be building a new distillery in Tullamore town itself.

The company, which also owns Glenfiddich and several other brands you’ll be not unfamiliar with, acquired Tullamore Dew in 2010. Second only to Jameson in the popularity stakes, sales of the Dew are growing by 15% annually according to William Grant & Sons, and production from the new distillery is intended to sustain the long-term demands.

Work on the new distillery is scheduled to begin later this year, subject to planning permission, and from the sound of it, it’s intended to be something of a showpiece for Irish whisky.

William Grant & Sons have described it, unsurprisingly, as “state of the art” but it’ll have traditional Irish pot stills and will draw its water from springs in the nearby Slieve Bloom Mountains. It’ll even feature a visitor centre to keep the tourists happy and, potentially, a gift shop.

Putting thoughts of branded tea towels aside for the moment, this move could mark a big positive step for Irish distilling. A combination of politics, intrigue and plain old bad luck over the last 300 years has seen the Irish whisky industry repeatedly knocked back. But like Chumbawamba, albeit in a much less irritating fashion, it’s always got back up, dusted itself down and carried on. 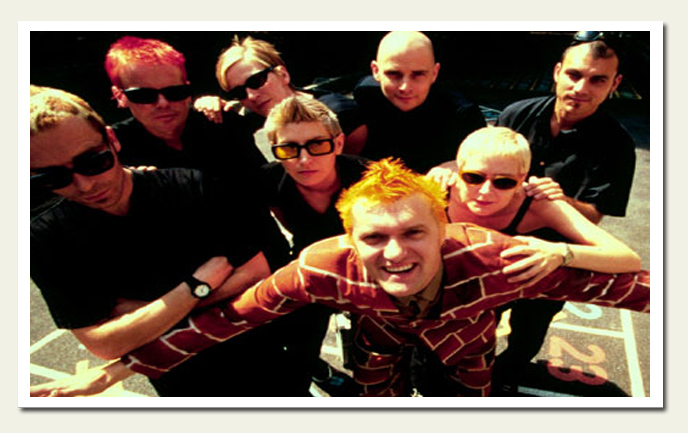 Chumbawamba: They got knocked down, but they got up again.

But the slings and arrows of outrageous fortune have taken their toll, and it’s intriguing to think about what could have been had things panned out differently. Much like in Scotland, back in the good old 18th Century there were thousands of stills dotted through the emerald Isle. And as in Scotland some of these developed into full-blown distilleries, of which Tullamore was one.

Whereas Scotland developed into the whisky powerhouse it is today, Irish distillers faced a string of crushing blows which left the industry a stunted shadow of its former self, in a similar way to Charlie Sheen but less insane.

A major hit came with the loss of the English market due to the Irish War of Independence between 1919 and 1921. England was a major consumer of Irish whisky, but this loss alone may have been survivable; after all, there was always America, and Americans also love whisky!

Well, yes they do, but in 1920 they were no longer allowed to drink it with the advent of prohibition. This put paid to many Irish distilleries which had lost their two main markets in the space of just three years.

Over the next few decades, the Irish industry withered and many distilleries closed forever. Tullamore soldiered on until it too finally stopped production in 1954. The Irish industry has never really recovered from its difficult past, despite producing some incredibly fine whisky.

Could this new distillery mark the start of a new era for Irish whisky? We’ve all heard in the news that Scotch is enjoying record sales worldwide; are George Grant & Son’s latest plans an attempt to carve a larger slice of the pie for Ireland? It certainly looks that way.