Adam O'Connell
2 Comments on The Macallan unveils The Red Collection

Speyside’s swankiest distillery has launched a range of seriously old and rare Scotch whiskies. How old and rare? Well, one of them is 78 year old! And they’re all coming to MoM Towers…

Sometimes a piece of news arrives in your inbox that makes you do a double-take. Mostly, they end up being our And Finally… stories in The Nightcap, but what we learned today was definitely more stunning than silly.

The Macallan has created a new range of whisky. Which is always big news, to be honest. But this one, The Red Collection, is really something else. Let’s cut to the chase. Here are the expressions that make up the series with their prices: 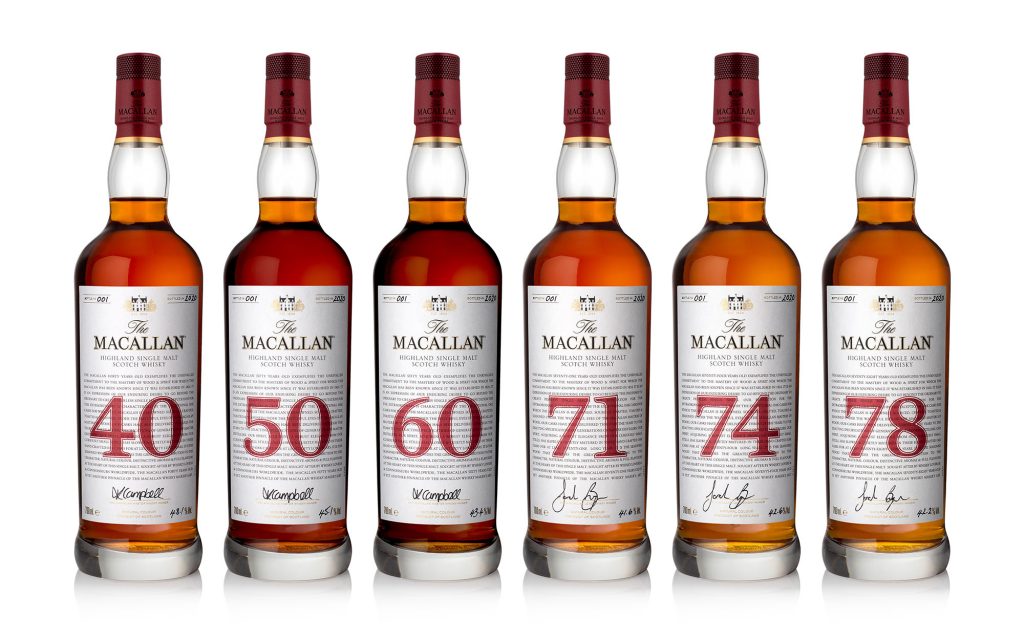 There’s not a huge amount of information regarding the production process of the expressions, other than to say that they were distilled in the distillery’s signature small copper stills and were matured in “The Macallan’s exceptional oak casks”. What we do know is each bottling is encased in a typically swanky oak presentation box, which was  created from the same sustainable European oak used to craft The Macallan’s oak casks. 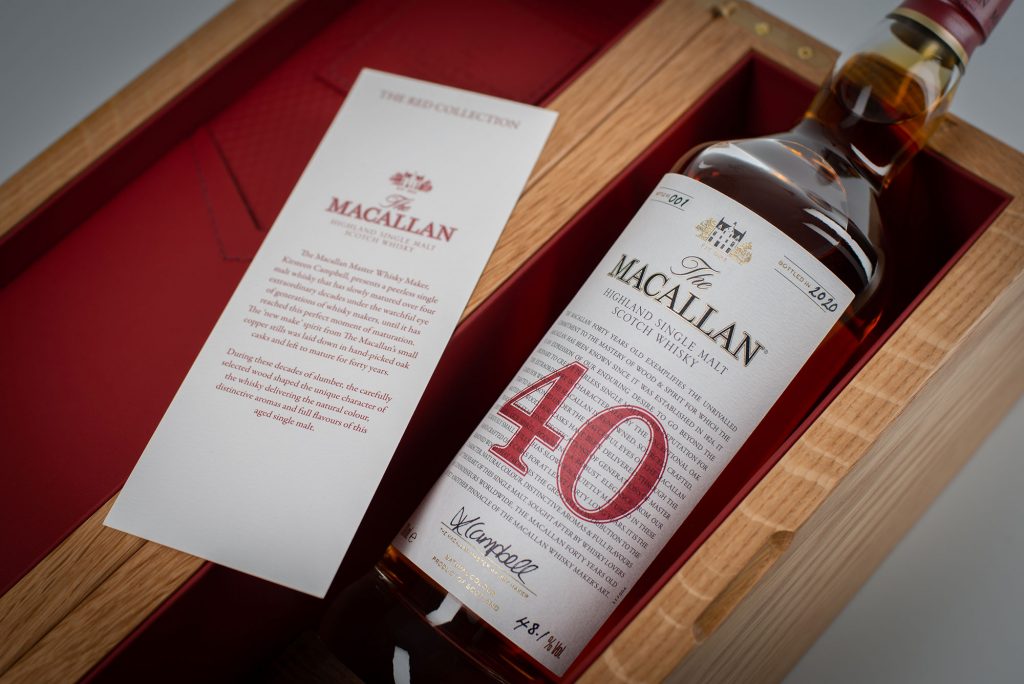 The whiskies are on their way to MoM Towers!

“Created from some of the world’s oldest and rarest casks it is an incredible privilege to have crafted The Red Collection, the pinnacle of The Macallan’s portfolio,” says Kirsteen Campbell, who was appointed master whisky maker at The Macallan in 2019. “It’s thanks to the foresight of previous custodians of The Macallan, who laid down and aged these extraordinary casks, that we have been able to curate such a remarkable selection of whiskies. Each precious drop offers a unique opportunity to explore The Macallan’s whisky making legacy.”

So, why ‘The Red Collection’? It was “inspired by the significance of the colour red throughout the history of the brand”, according to the press release. The distillery charts this history back to its founder Alexander Reid, whose surname means ‘the red one’. Then owner Roderick Kemp launched The Macallan Choice Old range in 1903 which was shipped in cases labelled with red print to distinguish it from existing whiskies, which featured black labelling. By 1980, red was chosen to feature again in the release of The Macallan’s then oldest vintages, dated 1938, 1940 and 1950, with Allan Shiach, chairman of The Macallan at that time, tying a red ribbon around the bottlings to denote their age and value. So, yeah. Loads of red.

In order to mark the release, The Macallan has made an animated film with Spanish painter and illustrator Javi Aznarez, whose work will feature in Wes Anderson’s upcoming feature, The French Dispatch, no less. Scottish violinist Nicola Benedetti, provides the music. An extremely rare, complete set of The Red Collection will also be auctioned by Sotheby’s to raise funds for global food charity City Harvest, which redistributes surplus from the food industry to vulnerable people across London. The Sotheby’s auction runs from 22 October to 31 October 2020.

The Macallan The Red Collection is on it’s way to MoM Towers, so keep your eye out…