I genuinely don’t think I’ve ever seen a delivery driver so amused.

Literally the second the new bottling of the Noh Karuizawa Whisky walked through the door, the office broke out into a frenzy – photographers snapping, directors grabbing tasting glasses and falling upon the beautiful decanters like they contained the elixir of eternal life.

Such is the sense of anticipation and wonderment that surround all Japanese whiskies bottled by the Number one drinks company. This particular release is a 32yo Karuizawa from 1977 (Karuizawas before 1981 are revered as somewhat special because of their intense Umami-rich flavour), and it’s spectacular. It’s by no means a gentle giant at 32 years of age – we’d describe it more like being kicked in the face by an angry bosozoku than the peaceful tranquillity brought by Hanami (ed – d’you like that? Bit of Kulcha and that)…

Nose: This dram opens with an olfactory delight of walnuts, chestnuts roasting in New York, pineapple and maple syrup. As it sits in the glass the nose develops stewed fruits in mulled wine, a slight note of autumnal bonfire and orange peel element and finishes on glacé cherries

Palette: As with the nose, this has an up-front pepperiness that settles out quickly to bags of complexity. The initial mouth-feel is thick with an interesting cucumber freshness. The walnut and orange from the nose come to the fore here, however, on second inspection the palette delivers salt caramel, Amano chocolate, rice pudding with raisins, bamboo shoots, mild cigar leaf and edamame bean.

Overall: A once-in-a-lifetime kind of whisky, a slight departure from the usual Karuizawa style (slightly more peated, much more punchy). These bottlings will become super-rare in time – get ‘em while you can!

The chaps at Master of Malt

Master of Malt @MasterOfMalt
35 minutes ago
You can save £3 on a bottle of Fifty Pounds #Gin right now as part of our marvellous Master of Malt Day festivities! 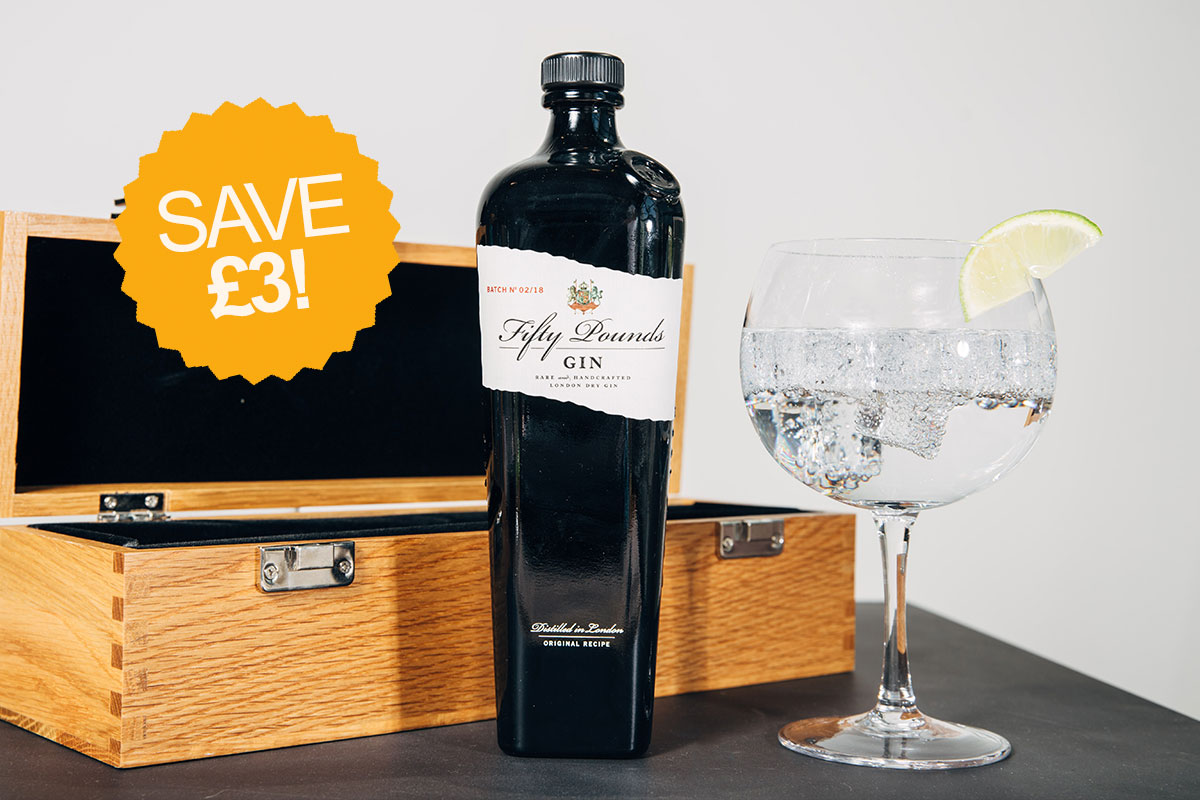 Master of Malt @MasterOfMalt
49 minutes ago
Get a bottle right here https://t.co/L1jAaP8zot https://t.co/XTc51z986O
View on Twitter 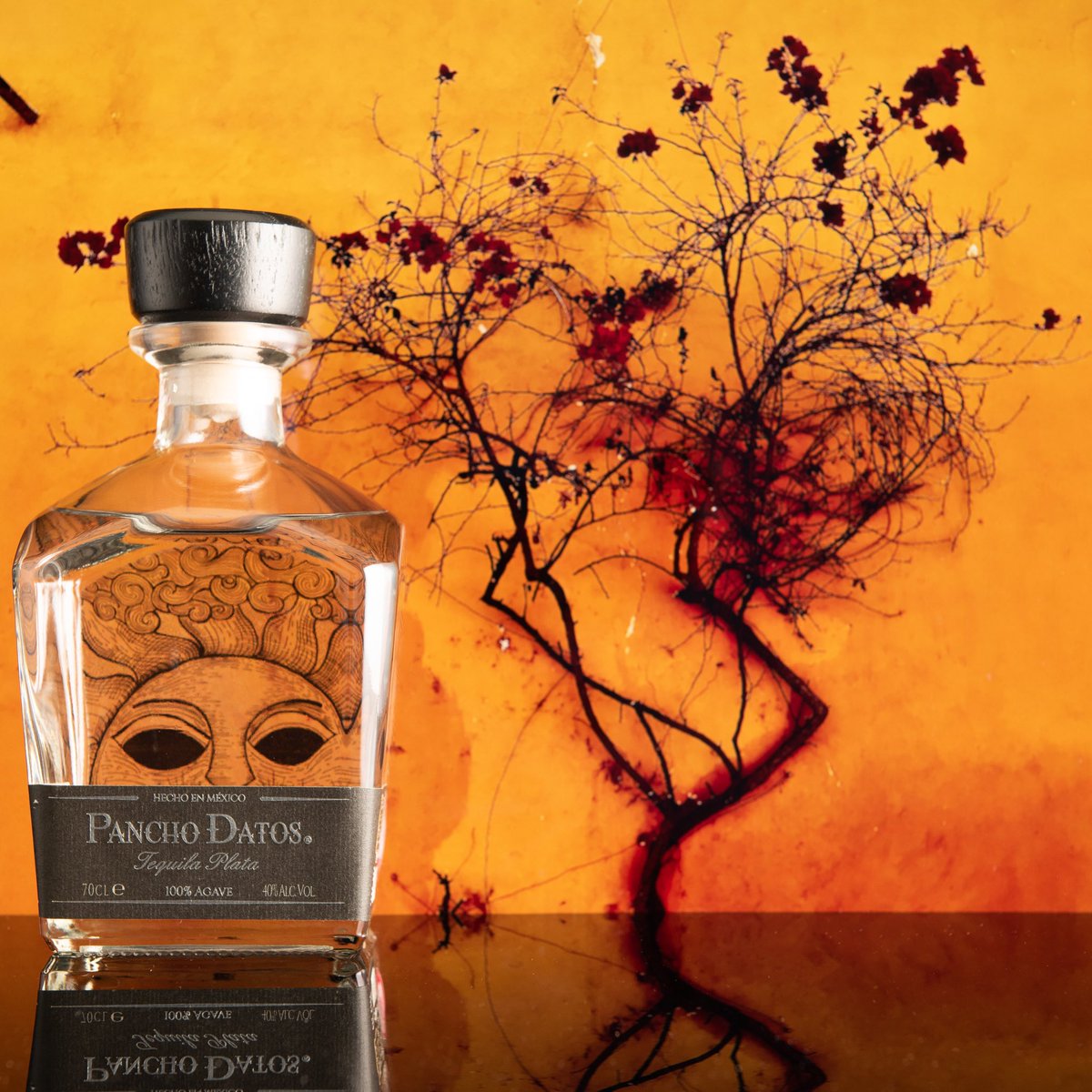 Master of Malt @MasterOfMalt
2 hours ago
As part of our Master of Malt Day celebrations, we've chopped £5 off the price of @JaffaCakeGin (which is made with real, no-foolin' Jaffa cakes)! 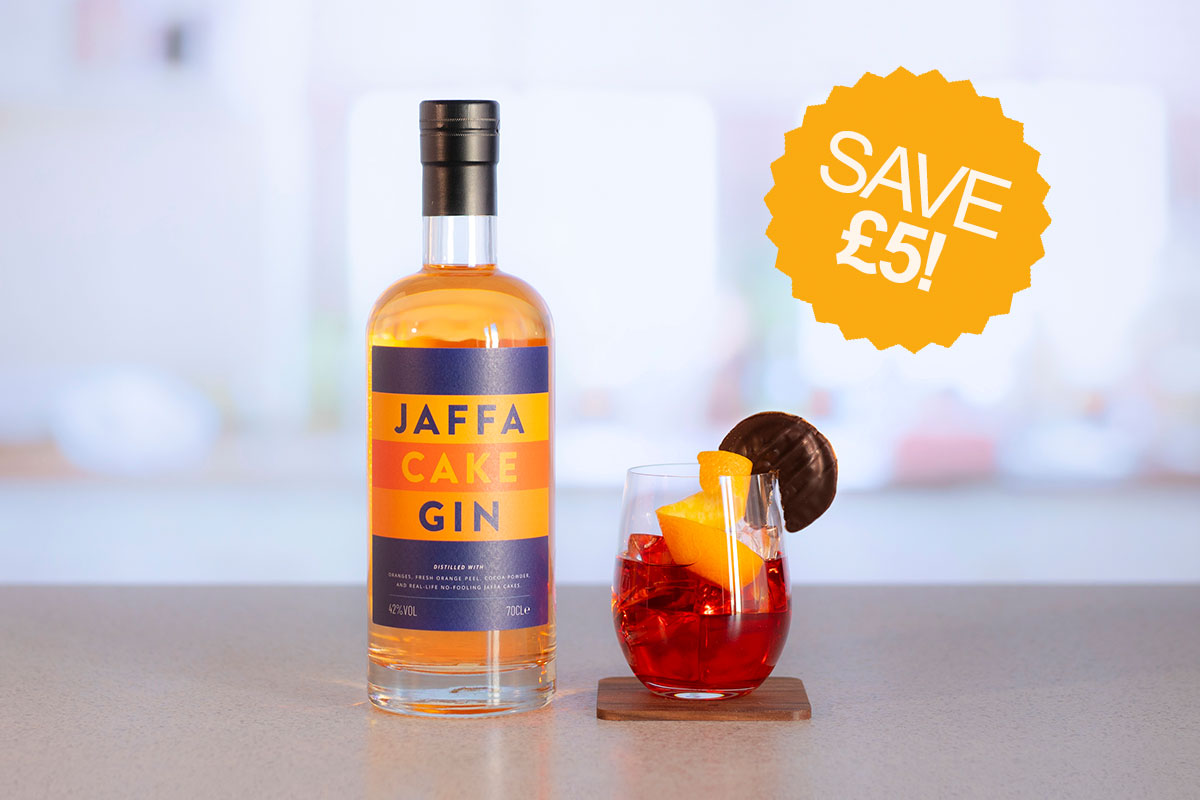 Who loves Scotch Whisky the most?