Master of Malt @MasterOfMalt
7 hours ago
. @TheGlenlivet Spectra is a mysterious trio of single malts exploring a spectrum of flavours - but it's up to you to figure out what those flavours are! 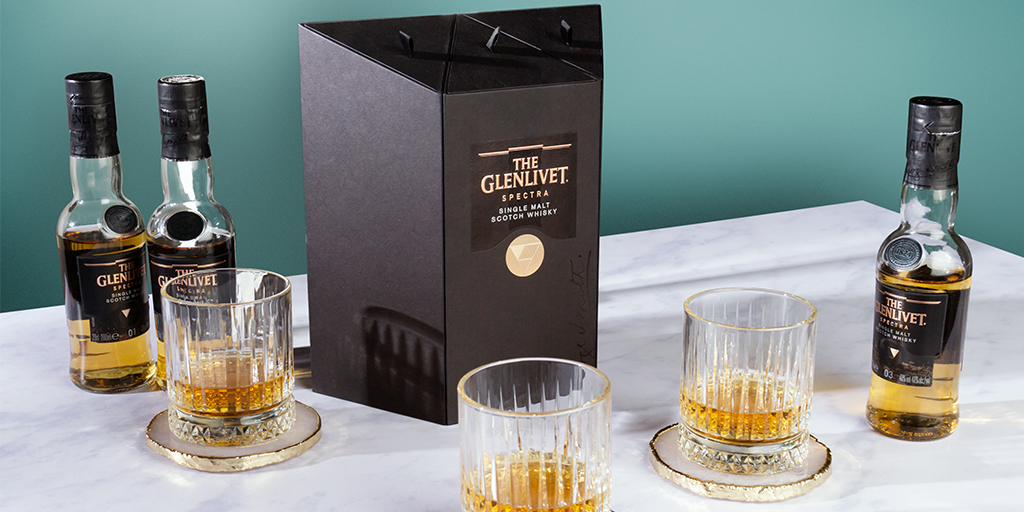 Master of Malt @MasterOfMalt
10 hours ago
We spoke to global brand ambassador Conor Ryan to learn about one of the standout brands from the Irish #whiskey resurgence, Pearse Lyons Distillery ( @PLDistillery), founded by a self-made billionaire and housed in a deconsecrated church in Dublin. 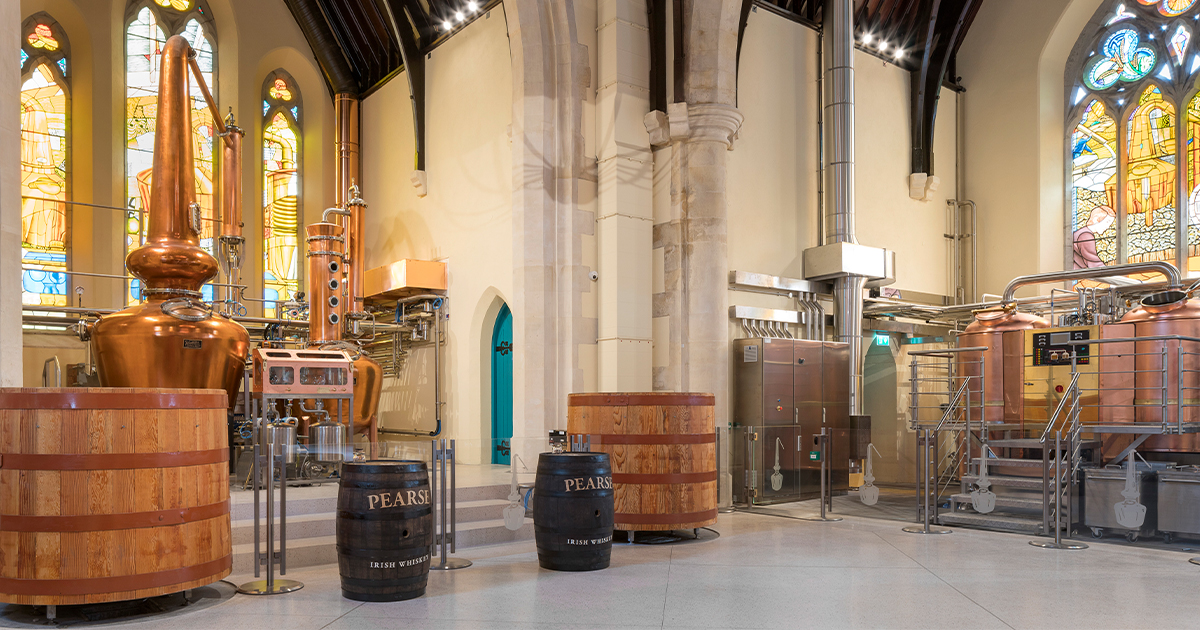 Master of Malt @MasterOfMalt
11 hours ago
If you fancy having a good ol' chat over a G&T, what better tipple to sip on than the floral Don't Bottle It Up #Gin from Batch Spirits, seeing as it was specifically designed for that purpose! 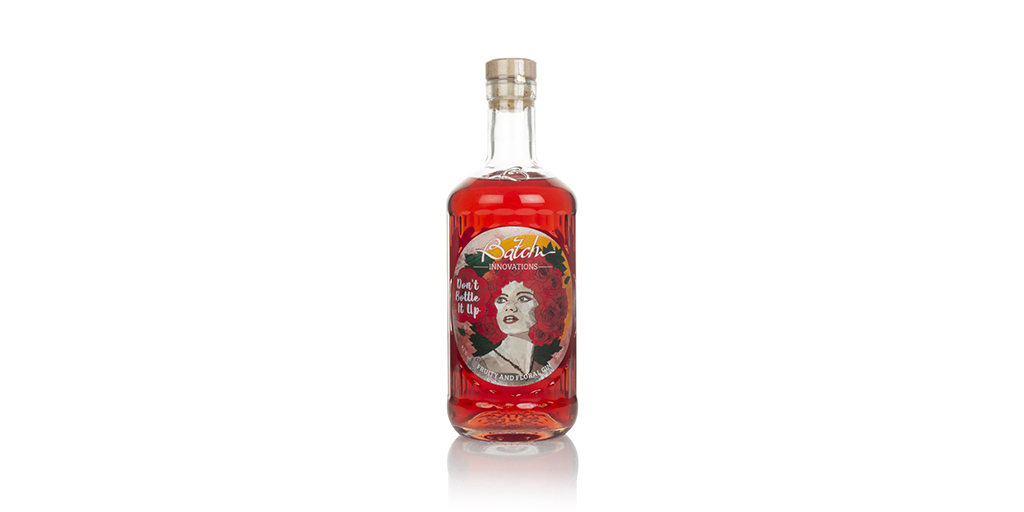