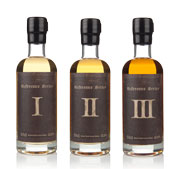 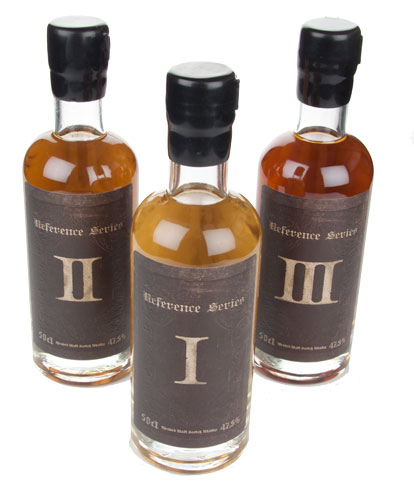 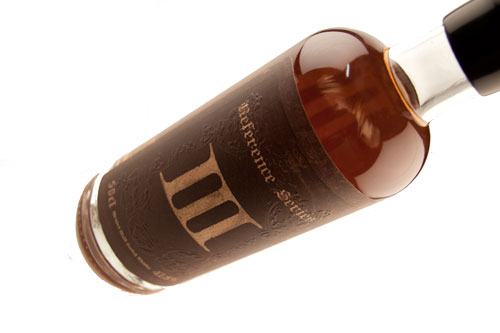 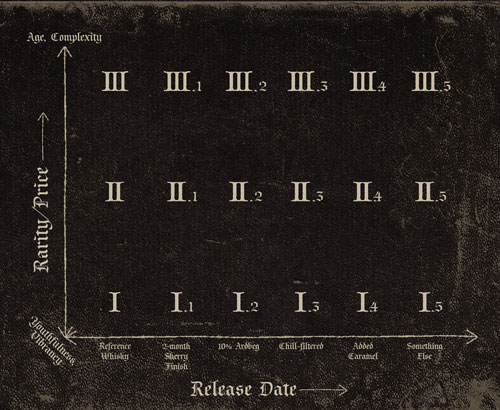 Master of Malt @MasterOfMalt
22 hours ago
Get creative with some deliciously fruity cocktails this summer! With a blend of pot and column still rums, and the flavour of dried and fresh ripe bananas, @HoxtonSpirits Banana Rum is the perfect spirit to get you started.