This week we have been mostly drinking an exotic flavoured gin inspired by a Dutch explorer. To learn more, we spoke with founder of Willem Barentsz gin, Michael Claessens.

Barentsz is named after a 16th century explorer Captain Willem Barentsz who attempted to find a way through the Arctic to China. He didn’t succeed but gave his name to the Barents Sea somewhere way up north between Norway and Russia. Barentsz’s intrepid nature and never-say-die attitude inspired Michael Claessens to create his own gin.

Drink runs in the family blood: “My father’s business, Claessens, is the foremost specialists for the development and creation of brands for the international beverage industry. It has been developing, re-positioning and creating brands for nearly 40 years,” he told us. So starting his own drinks brand was the most natural thing in the world. And with his Anglo-Dutch heritage, gin was the obvious choice: “Gin has clear ties with my two home countries – UK and Holland. My family’s Dutch roots, blended with my London upbringing, made it appropriate that the new brand should be a gin – which was born in Holland and perfected in London”, he said. 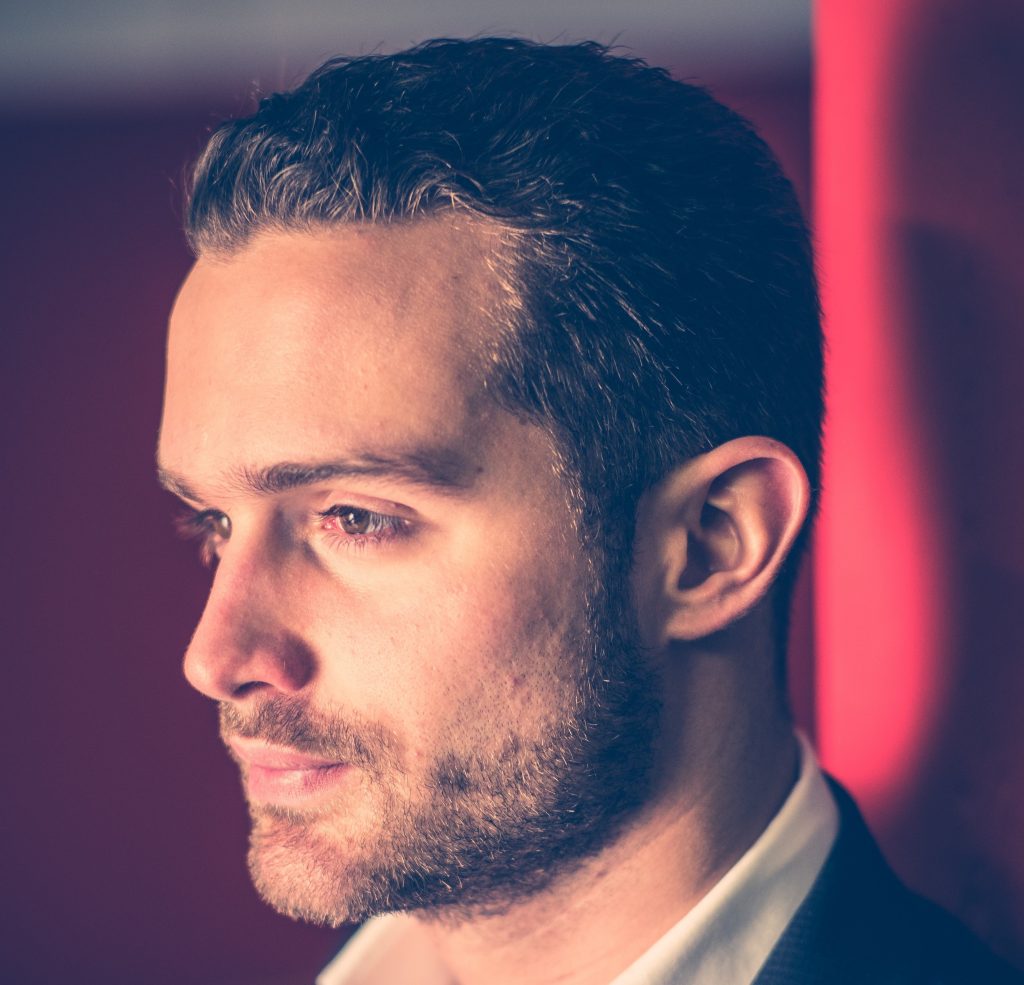 Refreshingly, he is totally candid about where the gin is made, by Charles Maxwell at Thames Distillers in London. Claessens knew exactly what he was looking for when designing his own gin with Maxwell: “Barentsz is different in that we actually spent time looking at the concept of gin from the perspective of ‘mouth feel’. It was very important to us that the harsh and often bitter reputation of gin was overcome, in order that we could create a spirit foundation of the finest quality that was soft enough to allow for more delicate and fresh botanicals – and a gin that could actually be enjoyed neat over ice.” He went on to say: “I spent a long time playing with the formulation of our spirit foundation. I wanted it to be something that tasted smooth before the botanicals were added.” The result was a special spirit made from two grains, golden rye and winter wheat.

We are big fans of the standard bottling here at MoM. With its jasmine note, it’s very distinctive but this doesn’t stop it being extremely versatile. It achieves the gin triple crown of being superb in a G&T, a Martini and Negroni. It was honoured with a gold medal at the IWSC in 2018. This new version turns up the jasmine and adds mandarin to the mix. “Once again, we seek to honour the pioneering spirit of the Dutch Arctic explorer, Willem Barentsz,” Claessens said. “Our mandarin and jasmine botanicals are inspired by his quest for a northeastern trading route to China by way of the sea. Mandarin oranges symbolise luck at Chinese new year and our jasmine flowers are sourced from China.”

Willem Barentsz Mandarin and Jasmine Gin takes on some colour and sweetness from the mandarins but, according to Claessens, there is “no artificial colouring or sweeteners and no sugar. All sweetness is natural”. Claessens recommends drinking it neat over ice with a twist of orange but like its brother, it’s lovely with a decent tonic water. So let’s raise a glass to Williem Barentsz and the Anglo-Dutch alliance and himself. Proost!