Jess Williamson
No Comments on New Arrival of the Week: Aberlour A’Bunadh Batch 74

We’re getting excited about the latest batch of a cask strength sherried Speysider this week. It’s Aberlour A’Bunadh Batch 74!

When something gets to its 74th iteration, and people keep coming back for more, you can be sure that it’s onto a winner. That’s exactly what Speyside distillery Aberlour has achieved with A’Bunadh, its series of sherry-matured cask strength single malt.

The story of Aberlour

A’Bunadh (pronounced ‘a-boone-ack’) translates as ‘the original’ in Gaelic, and while the series was created in homage to Aberlour’s founder James Fleming, the whisky itself was inspired by the discovery of a time capsule. Dated to 1898, the capsule was uncovered in 1975 during the installation of a second set of stills, and A’Bunadh is an attempt to recreate the style of whisky from that time period. 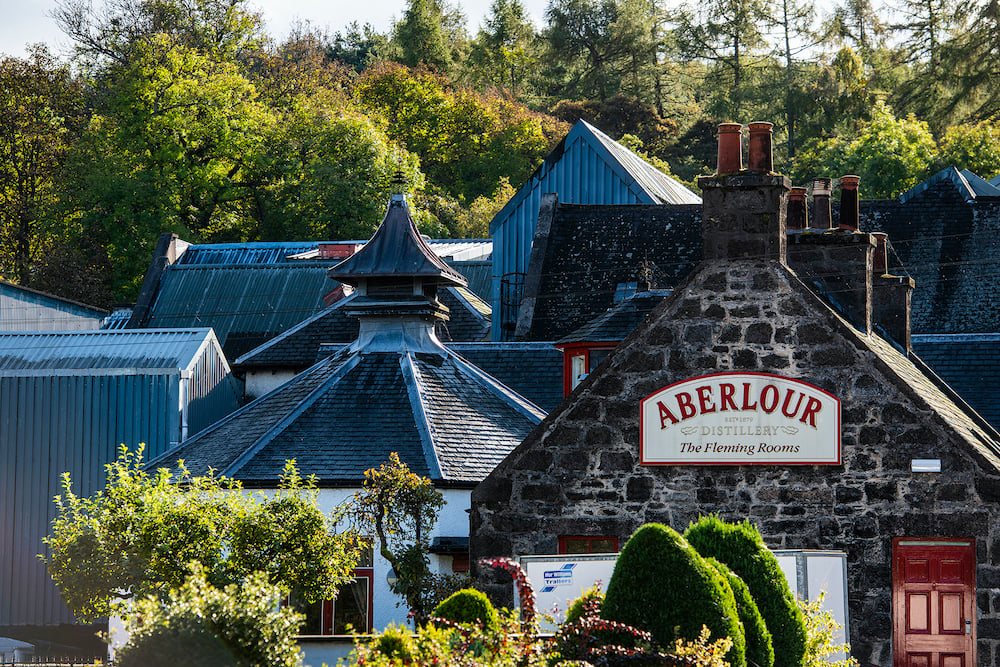 Aberlour was first established in 1826 by James Gordon and Peter Weir, but after a huge fire broke out in 1879, James Fleming took it upon himself to rebuild the distillery further up the River Spey. Quite the man about town, Fleming wasn’t just a businessman but also a local politician and philanthropist, not just rebuilding this fantastic distillery, but notably donating funds for a footbridge over the dangerous fast-moving river to replace the ferry service.

In 1892 Abelour was sold, but it suffered a terrible fate yet again in 1898 from another serious fire, after which it had to be rebuilt once more. It would appear the newly-built distillery upped its safety standards after that, because the building hasn’t been torn down by flames since (*touches wood*). In 1945 Aberlour was acquired by S.Campbell & Sons, during which time the stills were increased from two to four – when the time capsule was created. 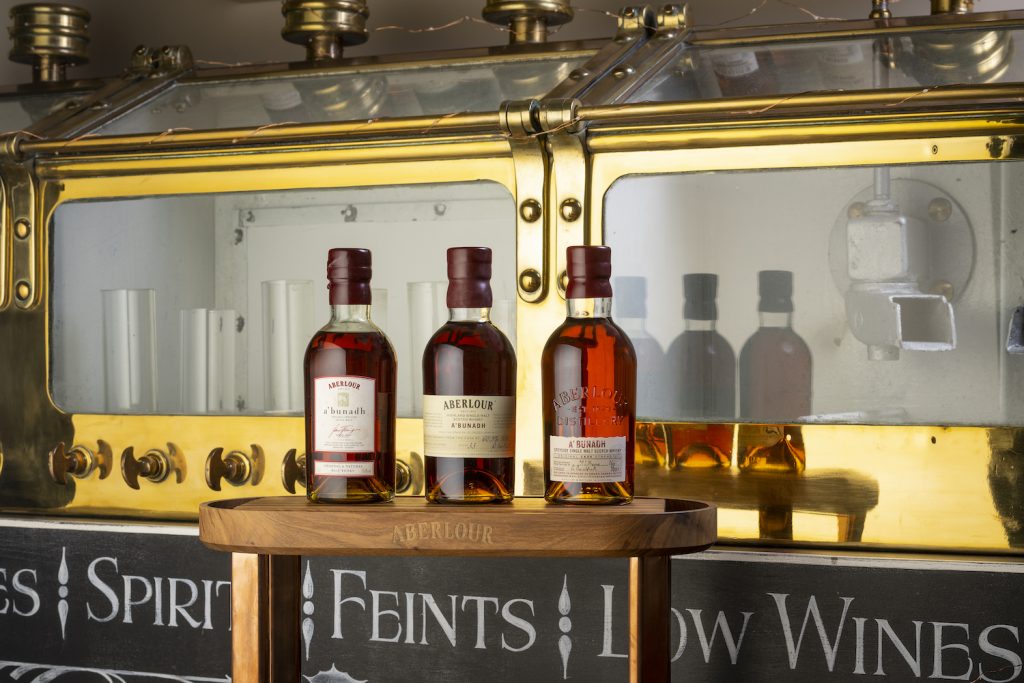 Look at all those A’Bunadhs!

Just one year after the still number was doubled Aberlour changed hands once more, this time to Pernod Ricard. It was the French drinks giant that launched ​​the first A’Bunadh in 2000, and that’s where the story of this cask strength single malt begins. It’s probably become the distillery’s most famous expression, and that’s thanks to its punchy flavour profile. Each release is matured entirely in ex-Oloroso sherry casks, which means it’s like one big boozy raisin, accompanied by a hefty dose of sticky baking spices.

Sound up your street? You can buy Aberlour A’Bunadh Batch 74 from Master of Malt now.

Master of Malt @MasterOfMalt
11 hours ago
Read up on this year's spirit sales trends in @DrinksRetailing News! Whisky is doing well, and we've recorded big increases in the Tequila and rum categories, with some superb single cask bottlings, and high-end releases hitting the market.
https://t.co/eyxBPVWGOJ
View on Twitter
2
8

Master of Malt @MasterOfMalt
15 hours ago
An advent calendar filled with gin seems like the perfect way for a gin enthusiast to count down to Christmas, and this article in @hellomag rounds up eight of the best this year has to offer.
https://t.co/3v2A5iS7ow
View on Twitter
0
1

Gattertop spirits: Herefordshire in a glass