Master of Malt @MasterOfMalt
3 hours ago
OK, so here you can see that *technically* we did achieve our goal of mixing a Negroni in 30 seconds, but we’re not saying it's the right way to do it. We certainly wouldn’t be ordering a second round of this at the bar! #negroniweek https://t.co/NajCgc7UzP
View on Twitter
0
5

Master of Malt @MasterOfMalt
4 hours ago
Where can you find the biggest #whisky bottle ever filled, gin made in a fish smokehouse and penis-shaped wine? This week’s Nightcap, of course. 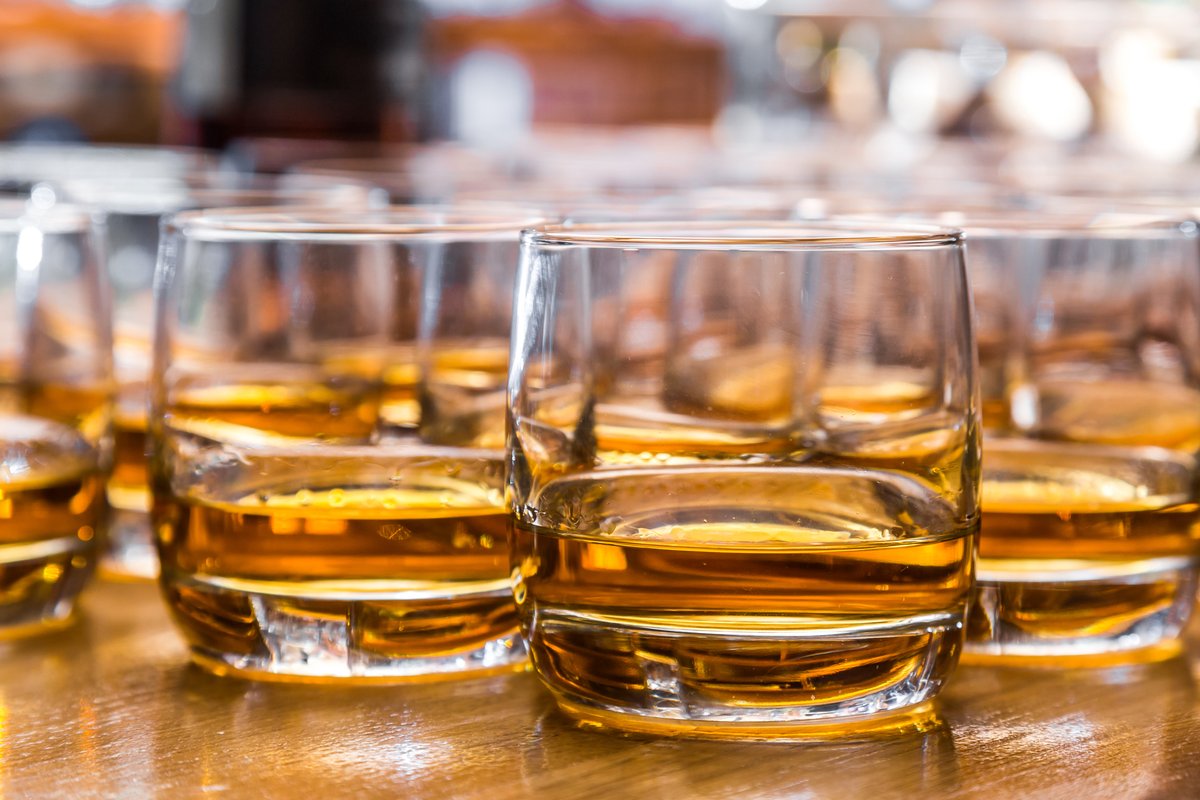 Master of Malt @MasterOfMalt
7 hours ago
Buy a bundle of @HendricksGin and take a ride in the Hendrick’s airship which is shaped like a cucumber. Of course it is. 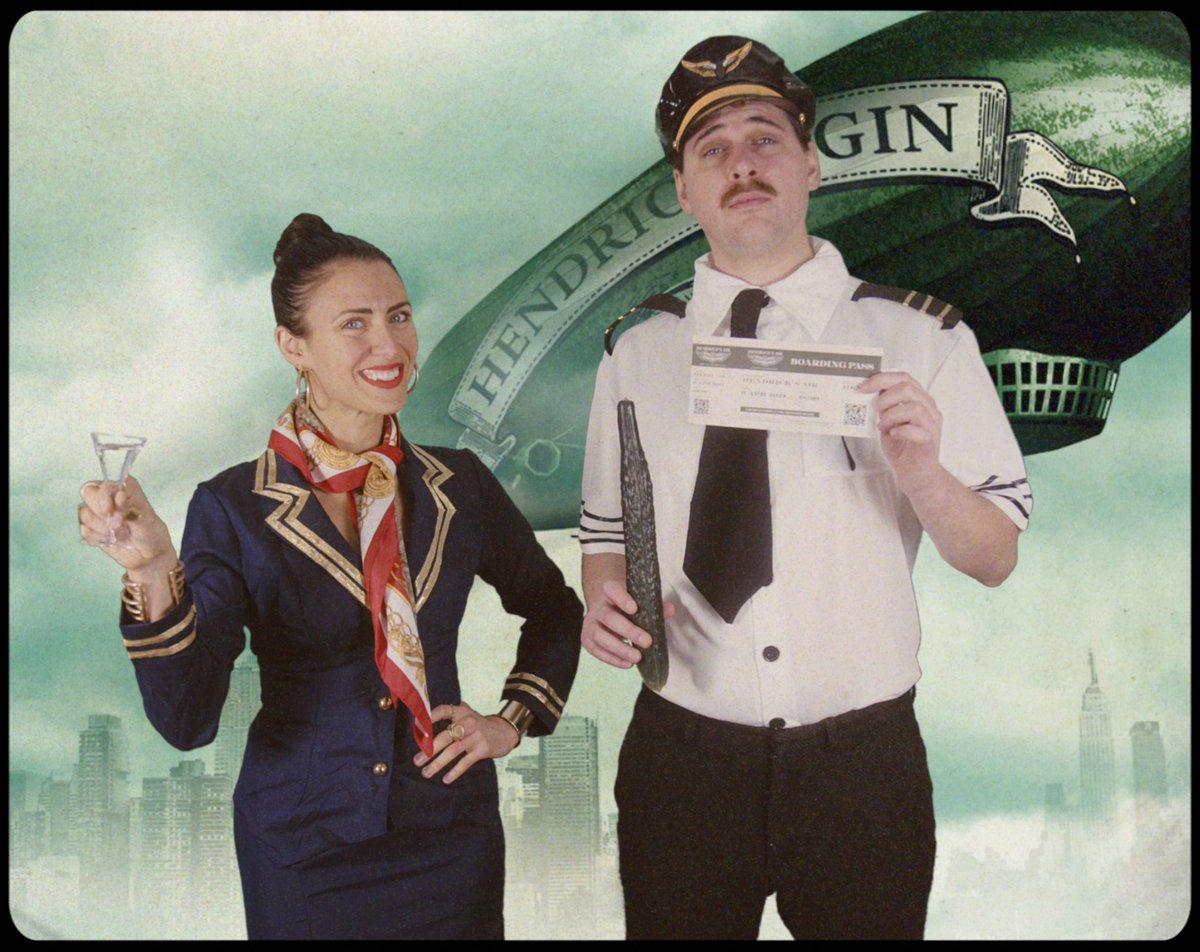