Jim Murray has announced the winners in this year’s Whisky Bible, with a rye claiming top spot for the second year running and a Scotch whisky in the top three for the first time since 2014.

Following on from Crown Royal’s Northern Harvest Canadian rye, it’s an American rye whiskey that’s been named World Whisky of the Year in Jim Murray’s Whisky Bible this time around: Booker’s ‘Big Time Batch’, aged for 13 years, 1 month and 12 days. Laid down by the legendary Booker Noe himself in 2003, shortly before his death, his son continued to watch over the casks and they were finally released earlier this year. Booker’s first ever rye, it was already described by Beam as an “extremely rare, limited edition offering, made from a very limited number of barrels” and will now become an even more sought-after bottling.

Second place was claimed by Glen Grant’s new 18 year old (at the time of writing available for Pre-Order). It’s the first Scotch included by Jim Murray in his top three since Glenmorangie Ealanta was named World Whisky of the Year in 2014.

Known to be a huge fan of the Buffalo Trace Antique Collection, it was the William Larue Weller that completed the podium for 2017. There were big wins too for That Boutique-y Whisky Company, Compass Box and the English Whisky Co.

Master of Malt @MasterOfMalt
2 hours ago
You're very welcome! 🥃🎅 https://t.co/zcQaemiD5s
View on Twitter
0
2

Master of Malt @MasterOfMalt
3 hours ago
Our pleasure! https://t.co/aAUJ2Eh6Cd
View on Twitter 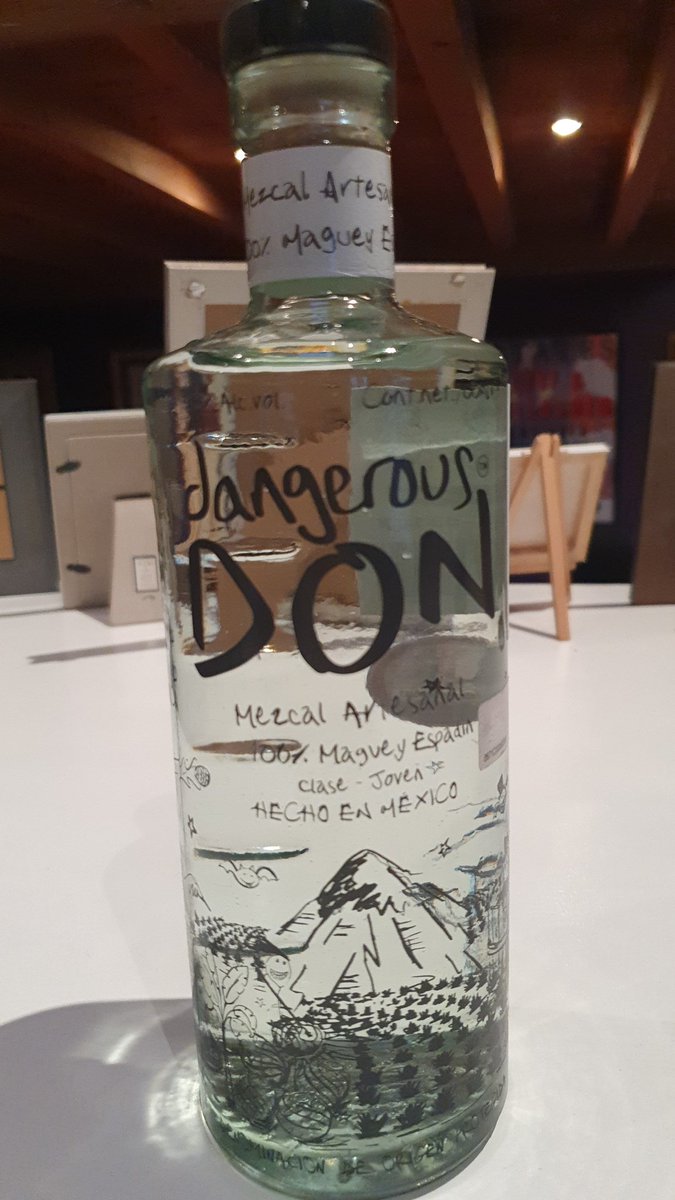 Master of Malt @MasterOfMalt
4 hours ago
This week’s Nightcap is wall-to-wall amazing Scotch from the likes of Glenfiddich, Johnnie Walker, Lagavulin and more. Plus a #whiskey barrel Christmas tree and chilli bacon vodka... 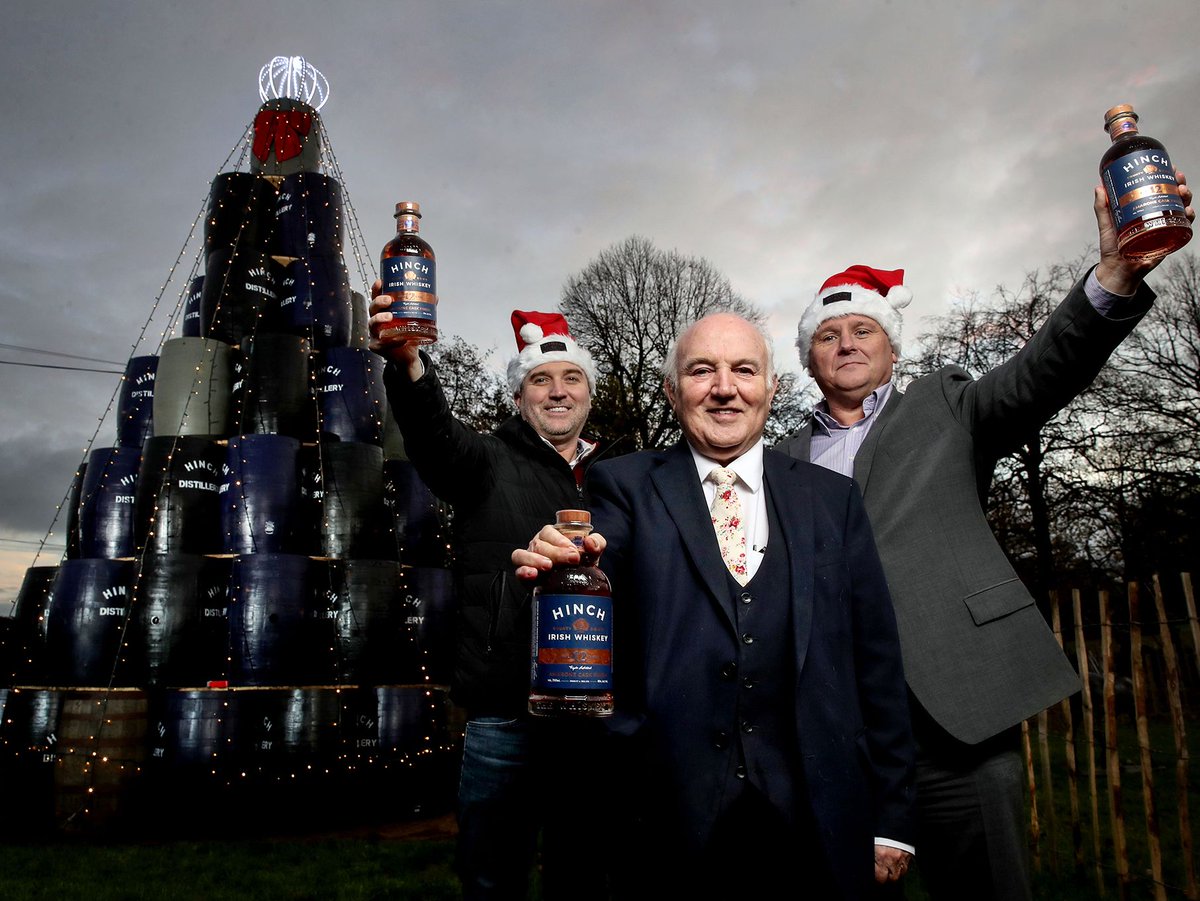